Kind of like spin used by the press and the politicians.
Today's case in point, in his “Looking around” column today Ray Flemming in his cover all the bases what if article states that “The Sunni community, formerly the rulers of Iraq under Saddam Hussein and representing rather more than one-third of the population, will boycott the election”.

Does anyone on planet earth believe that these folks like each other? I guess that I will side with the Economist article of Jan. 13th 2005 where they make the distinction between the Kurds, and the Arabs, and where they point out that the only ones boycotting the elections are the Sunni Arabs.

You can almost feel sorry for the Sunni Arabs if you don't think about them using weapons of mass destruction on Kurdish villages so they could move Sunni Arabs into the now empty regions to increase their influence in the Kurdish regions.

Or if you can ignore the mass graves (many buried alive) of Shia's who tried to revolt after the Gulf war. The Sunni's are losing everything that Saddam gave them.

Please, I read the Bulletin almost daily, I appreciate your writers expressing their opinions, but bias is one thing, fiddling with facts is another.” 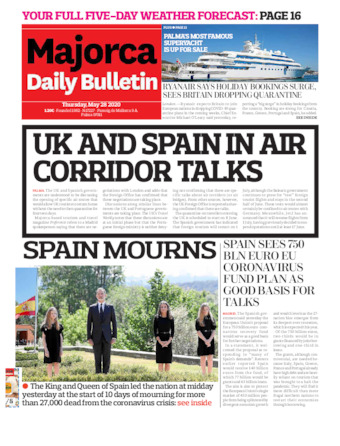