Tensions are at boiling point in the centre of Palma with small retailers and legal arts and crafts stall holders fed up with continuing battle with illegal street traders which are taking a large chunk out of the business while damaging the capital’s image, especially around the Cathedral.

While the new city council is pretty much the same as the previous left wing coalition group, it no longer has councillors defending the “human rights” of illegal street traders and encouraging them to learn Catalan. Last week in Barcelona, over 100 local police were involved in a massive snap operation against illegal street traders in the main tourists spots of the city and a major multi-lingual campaign has been launched dissuading visitors from purchasing goods from illegal street traders.

Should they do so and get caught, they face being fined, similar to the chap who was fined last month for doing exactly that in the Playa de Palma. There was obvious outrage that the tourist was fined and not the street vendor, but the thinking is that if the message is successfully received by visitors to Barcelona, illegal street traders will lose business and eventually go.

Barcelona council is putting up posters and distributing information postcards explaining the problem and the consequences. Like it or not, at least the council is being proactive with the support of local businesses and residents, so when is Palma going to do something?

Fining the purchaser is just ludicrous. It could be a visitor, just off a cruise ship or flight - no-one would expect them to know local laws. It is certainly the seller who should be penalised - he / she is the person responsible for knowing and adhering to local laws. Visitors should be welcomed, not subject to this ridiculous treatment.

Seeing that this week alone four boats filled with immigrants have been captured off the coast of Mallorca, they had better hurry up, as if not, there won’t be room for all of them, ecotax or no ecotax.

It still amazes me that something described as illegal is so difficult to stop.

I agree totally with the sentiment of this article. We live close to the cathedral and it is often almost impossible to descend the steps and walk around due to the shear number of traders displaying their wares on the ground. Why must the local shop owners, who pay their taxes and rents suffer? The police just don’t seem to care.

Agree totally with the sentiment of this article. We live close to the cathedral and sometimes it is almost impossible to descend the steps and walk in the surrounding area due to the shear number of illegal sellers, displaying their wares on the ground. The police just don’t seem interested. The local shops who pay their taxes and rents continue to suffer. 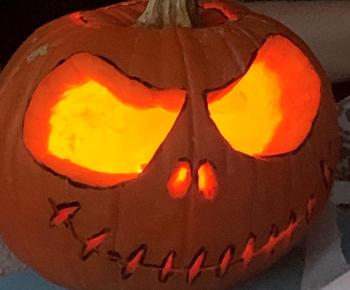 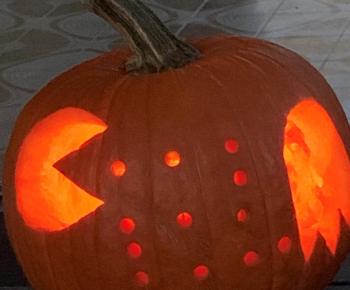 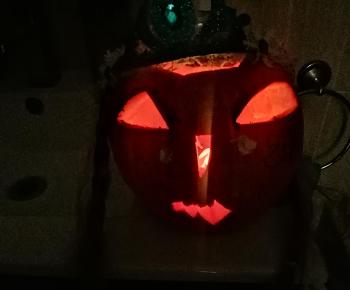 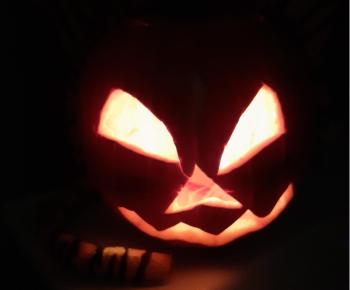 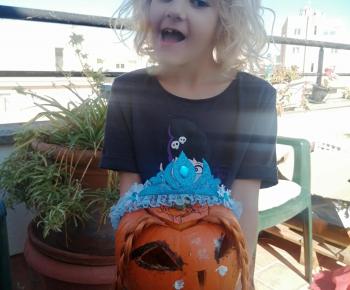 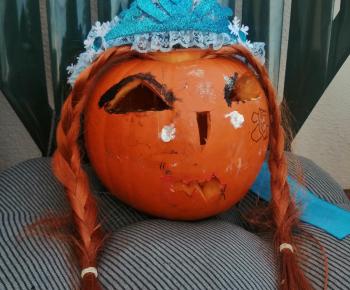 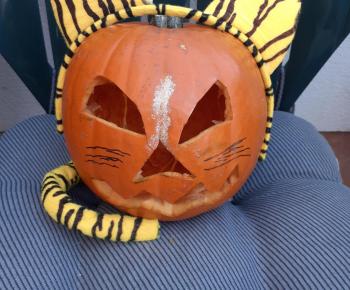 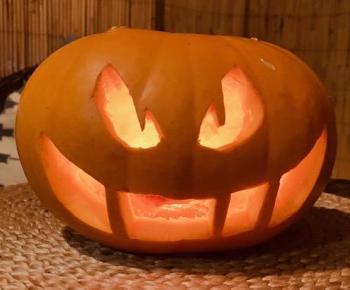 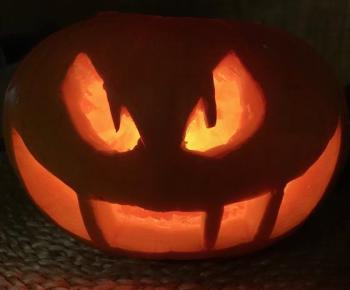 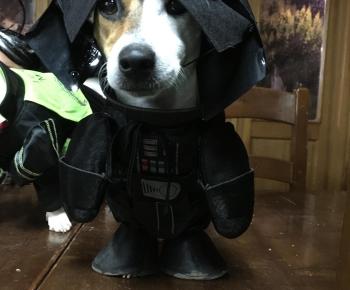