In the past I have been known to become overtly grumpy when I hear so-called Americanisms uttered by English speaking people. Moreover, if you want to see steam coming out from my ears you could talk to me about American English and proper English - English, as if they were both the same. For instance, why the necessity to call everyone, male or female, in every situation - GUYS which seems to be the case at this, like, moment-in-time? Just stop it will you?

On that one, I blame Tony bloody Blair - always banging on like a post-pubescent mid-west kinda-guy, trying to curry-favour with the Yanks. Which, if you think about it, certainly didn’t end well for him now did it? The trouble is however, no matter how much we traditionalists try to hang onto the rhythms and cadences of our beautiful language, some of us are determined that we all sound like a mid-Atlantic version of ourselves. For instance, when did an ‘issue’ take the place of a ‘problem’? There are scores of example out there I’m afraid - ‘cookie’ instead of ‘biscuit’ ‘standing in line’ rather than ‘queuing’ - ‘cup cake’ as opposed to ‘fairy cake’ - ‘catch a movie’ not ‘watch a film.’ And then those catch-all words that makes my blood boil - as in ‘totally’ or ‘absolutely’ instead of - YES!
However, madness lies ahead for we proper English speakers who have to hear our language tortured when the single word ‘So’ is used instead of ‘really’ or ‘very’ e.g. ‘I’m So not liking that.’

If you ask me, a British person should be taken outside and horsewhipped for using any of the above linguistic aberrations. Unfortunately, even BBC announcers and cabinet ministers have taken to using that word ‘So’ to begin every spoken sentence, why? This creeping Americanisation of our language can suddenly overtake even the most vigilant of proper English speakers. I met a lady friend the other day and naturally enough she asked me how I was - I’m good - I replied, and she recoiled in horror threatening to tell all my friends, but promised to give me the ‘heads up’ before she did. I might have made that last bit up; but hey, ‘whatever,’ as it was ‘awesome’ that I had ‘gotten’ some ‘face-time’ with her all the same. In the past I have threatened violence upon those who like to use the word ‘awesome’ out of context. A night out with your mates could be described as perhaps ‘fun’ or even a little ‘messy’ if you wish to use modish vernacular - but to describe it as if it were akin to the Grand Canyon or indeed our limitless Universe does seem a tad ridiculous. And while I’m at it; why for pity’s sake does someone become a ‘legend’ because he shares a packet of crisps with his mates in a bar? 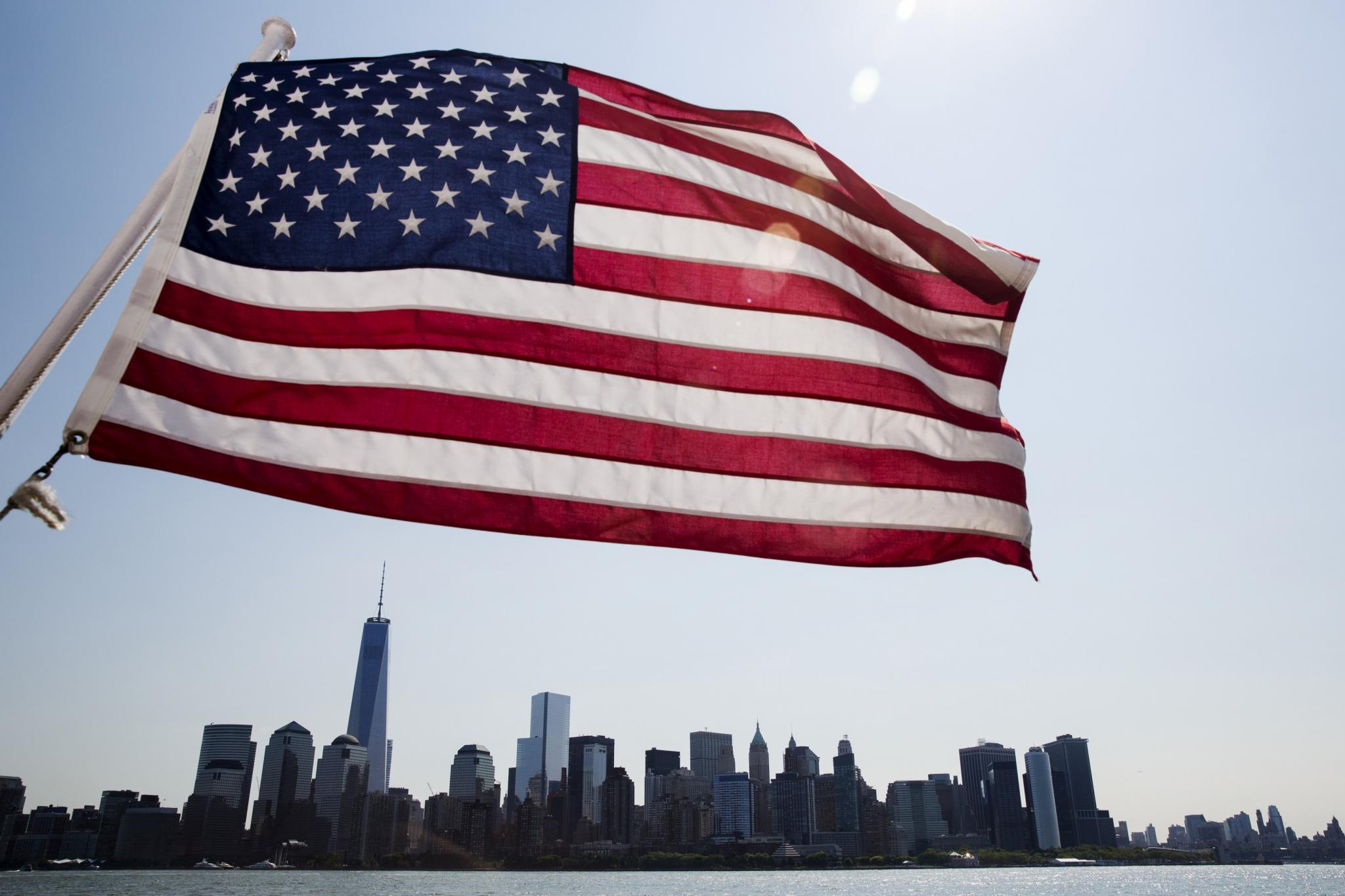 As I am becoming ever more weird as I get older, I have taken to listening closely to young(ish) English speaking people in everyday conversation as they sit over an extremely expensive cups-of-coffee in a fashionable cafe down the road from my place. Mostly, they don’t say very much as they are staring at a screen with white earplugs inserted and a fashionably blank expression set to - er, not very much really. However, when they do engage in conversation, it’s really odd. Firstly, I have noticed that they rarely look directly at their interlocutor and carry on a conversation in a seemingly random fashion, slightly rolling their heads from side to side whilst being almost totally ignored. How rude is that? Young women in particular, have taken to speaking extremely quickly, with the effect that sometime whole sentences are made to sound like a sort of continuous yawn in a languorous attempt at being laid-back and sexy.

Young men I find, are slightly different but still affect a sort of self-conscious drawl, where words are swallowed whole and any inclination towards uncool enthusiasm is, what one might call - strictly verboten! Recently, I overheard a group of young women attempting a sort of conversation. There was quite a lot of gesticulating, hair tossing and pouting going on - as if they were being filmed, and every other word used was ‘Like.’ I know that I can be a bit obsessive and she tells me that I’ve got worse as I’ve aged, but come on - I swear that the word like - ‘Like,’ is like taking over the world. Nevertheless, it may well be that these apparently gormless young people have for some time realised that the word ‘Like’ has a flexible range of uses - and can be used as a noun, verb, adverb, adjective, preposition, particle, conjunction, filler and quotative. Hey, I looked it up! Evidently, this annoyingly catch-all word that drives many of us to despair can be used in either “conventional or non-standard” English. The next time you hear its wide use in a conversational environment - it’s not them it’s you. Like, get over it!

I NEED A HOT SHOWER!

Did anyone else feel that they were in need of a hot, cleansing shower, after the Trump v Biden television debate - when did democracy get so sordid? It was like watching a grotesque freak show of the sleaziest kind with the whole free-world looking on in horror. It may well be impossible for the USA to gain the moral high ground whoever wins the Presidential race and that will only please that cold-eyed thug Vladimir Putin and those lovely Chinese communists. Tell me when it’s all over!

chapeau to you, sir ! like i like thought like i was like the only one like that felt strongly about this issue, sorry, problem ... you might also wish to consider "reaching out" ... the devils sorcery comes in the form of tech company management speak ... i'm not sure if it wasn't wall streeters that came up with all this and silicon valley picked it up and ran with it ... you will notice tech company blurb is filled with waffle about how to "drive" the idea and "share" ... it's all very slippery and insidious marketing wheeze ... i see a lot of it hence the diatribe to add to yours

Thanks Frank, It was good of you to reach out to us all.

Frank, I very much enjoyed your article on the Queen's English. I have recently found that a word in our language appears to be dying. The word in question is "spoken" It is being replaced by the quite ugly word, "talked". People don't speak anymore; they talk. The BBC, bless them, often say things like, "The minister has talked about this before". or, "We talked to several people to guage opinion...".

What can we do to prevent the gradual impoverishment of our language? I think you have to write a whole SERIES of articles extolling the vitues of speaking well. It might help... Innit?

Frank, I very much enjoyed your article on the Queen's English. I have recently found that a word in our language appears to be dying. The word in question is "spoken" It is being replaced by the quite ugly word, "talked". People don't speak anymore; they talk. The BBC, bless them, often say things like, "The minister has talked about this before". or, "We talked to several people to guage opinion...".

What can we do to prevent the gradual impoverishment of our language? I think you have to write a whole SERIES of articles extolling the vitues of speaking well. It might help... Innit?

So, Mr Perfect English Leavers, you have taken to " listening to conversation . . . .. over an expensive cups of coffee . . . ." Your English needs a little attention !