Why is it that Lewis Hamilton, world motor-racing champion for seven times, equalling the record of Michael Schumacher, and winner of 94 Grand Prix races, more than any other driver in history, is still not treated as one of Britain’s greatest ever sportsmen?
To quote Ali G, as Hamilton himself has done, “Is it ‘cause I’s black?” Sadly, I think that has to be part of the explanation. Just think of the popularity of a driver like James Hunt, who won only one world championship and ten Grand Prix races, yet was worshipped by fans. He was dashing, certainly, with film star good looks, but crucially he was white.
Hamilton is not just a remarkable driver – arguably the greatest ever – but also a remarkable human being, with a wide range of interests in music, art and fashion and a philanthropist who has given generously to many causes close to his heart. And he is still the only man of Afro-Caribbean descent to have been a drive in Formula One.

One of his ventures aims to correct that shameful anomaly. The Hamilton Commission, as he puts it, “is a research partnership dedicated to exploring how motorsport can be used as a vehicle to engage more young people from black backgrounds with science, technology, engineering and mathematics and, ultimately, employ them on our teams or in other engineering sectors. When I look back in 20 years, I want to see the sport that gave a shy, working-class black kid from Stevenage so much opportunity, become as diverse as the complex and multicultural world we live in,“

To its credit, F1 has given full backing to Hamilton’s efforts to create more ethnic diversity in motor sport. They know how much they owe to him for raising the public profile and financial fortunes of F1.

It is sometimes argued that success in F1 is down to the car more than the driver. Of course the car matters enormously, but Hamilton is paid a fortune by Mercedes to be their driver because he had already proved himself to be the best. In his case the synergy works both ways. As a writer with close knowledge of motor racing put it the other day: “I am not sure that it is sensible, or indeed possible, to draw a sharp line between Hamilton and the car. Hamilton’s galvanising ambition is integrated into the design of the car. The more I look at the success of the Hamilton-Mercedes team over the past eight years, the more difficult I find it to glimpse where Hamilton ends and where Mercedes begins. It is a beautiful partnership.”

Fernando Alonso, the Spanish driver who was no friend of Hamilton when they were rival performers with McLaren, made the clinching point about this: “He was able to win with a dominant car, with a good car like 2010 or 2012, or with bad cars like 2009 and 2011. Not all the champions can say that.”

From his early days in karting with his father, Hamilton suffered racial smears from officials and fellow competitors. Partly as a result of this, they worked harder and longer to gain an edge. Lewis has taken this attitude into his later career, working in meticulous detail with his team after every race, every practice session, every simulation, to squeeze new margins out of himself and his machine. One of the most senior engineers at Mercedes said: “Lewis isn’t just a driver; his attitude and approach has helped to create a cutting-edge culture. He can be tough and demanding, but that is an attitude you need at the very top.”

But it isn’t just his Samurai-like dedication to his craft that marks out Hamilton’s genius, but the unparalleled skills that allow him to take what, to a lesser driver, would be reckless and dangerous risks. Who can ever forget his dramatic entry into F1, finishing one point behind the Finnish driver, Kimi Raikkonen, in his rookie season, then winning his first world title with a crucial overtake on the last corner of the last lap in the last race of the season, becoming the youngest F1 world champion in history.

Surely it is time for this remarkable man to appear on another podium - at Buckingham Palace, as Sir Lewis Hamilton, joining Sir Jack Brabham, Sir Stirling Moss and Sir Jackie Stewart, the only British racing drivers to be knighted.

BBC and Diana: time for the truth

Tim Davie, the new Director-General of the BBC, was right to commission a fully independent inquiry, under a former Supreme Court judge, into the circumstances surrounding Princess Diana’s epic interview with Martin Bashir in 1995. Even though the world-shattering interview took place 25 years ago and some of the principals involved, including the Princess herself, are dead, a nasty smell has surrounded the BBC’s reputation ever since. The question is whether the inquiry will expose the source of that smell or decide that it was all too long ago to know for sure what exactly happened. 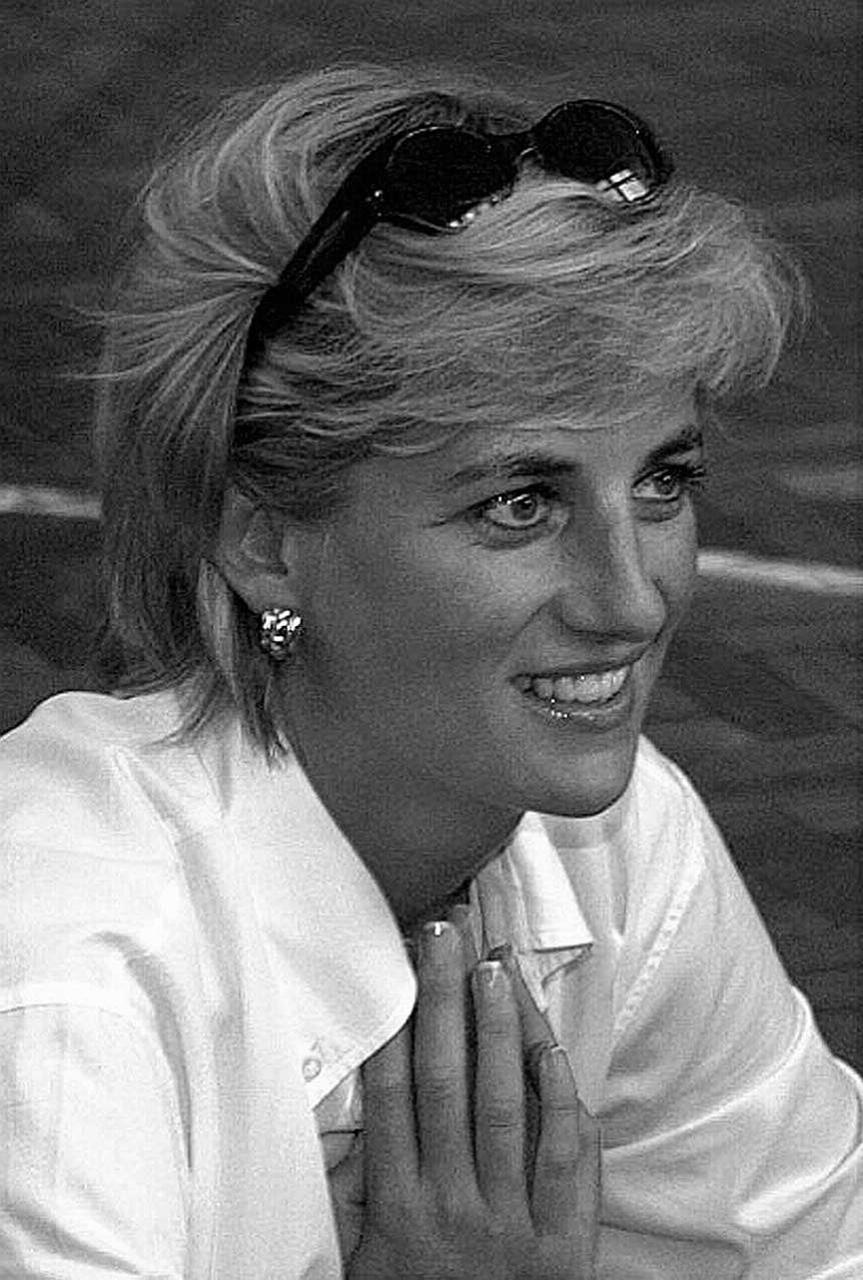 Tom Mangold, who worked over several decades as a senior reporter on the Panorama programme, believes there was a massive cover-up that needs to be exposed. “It is time,” he wrote in a passionate article in The Times, “to open the door of the BBC’s secret cupboard. The corporation has finally agreed to a full investigation into the scandal in which the Panorama journalist Martin Bashir allegedly forged documents and lied to obtain the Princess Diana interview — the BBC scoop of the century. The true story, however, is much bigger than Bashir.

“It is about the BBC cover-up, and how it lied and deceived not only to hide the failure of its editorial standards but to protect those in the chain of command who invariably must share responsibility for the scandal.”

A BBC inquiry at the time, led by Tony (now Lord) Hall, then head of news and current affairs and until recently Director-General, decided only that Bashir had been “incautious.” It relied on a letter, supposedly from Princess Diana, saying that the forged bank statements had not influenced her decision to give the interview. That was deemed enough evidence to let the BBC off the hook. But was it really enough when Bashir was shown to have forged documents, a blatant breach of the BBC’s editorial standards? No one outside the BBC has ever seen this letter and its contents have never been published. It has been suggested that it too might have been a forgery.

These are deep waters, into which Lord Dyson has to cast a long net. What, one wonders, will he come up with - and, more important, will we ever know the truth?

What a load of tosh. I don't know anyone who likes him and it's got nothing to do with his race. He is arrogant, rude, self obsessed and lives in Monaco and avoids paying taxes in the UK that would help the underprivaleged people he says he so cares about. He has jumped on the Black Lives Matter bandwagon whilst not really giving a damn for most of his career about any cause. Motor racing is also not a real sport, it's a hobby. I put it in the same category as bowls, darts and hurling. It appeals to virtually no one. I don't care if he gets a knighthood or not, it won't make most people like him. Greatest sportsman? No but maybe the greatest person in the history of UK hobbies. Once again I disagree with everything this liberal leftie journo writes.