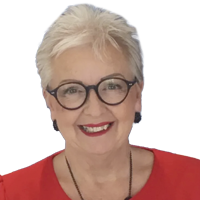 Here at Mallorca Tutoring Academy we are often approached for educational advice and guidance by parents who are considering making the move to the island. They are often worried or concerned that their children will not be able to cope in this multilingual society. Some think their young offspring are too young whilst others with older children worry about the transition and dealing with core subjects in different languages.

Furthermore this process starts from children as young as a matter of months old. I have recently read a further article which specifically states that babies who are exposed to two languages (not including baby talk) instead of one during their first year of their life may develop a cognitive advantage over their monolingual counterparts, attaining better problem solving skills. Whilst many babies don’t actually have many problems to solve, this early boost to their mental progress could stand them in good stead for their adult lives.

The most recent tests conducted on a number of 11 month old babies, half of which came from only English speaking families and half from English Spanish bilingual families, used technology to measure brain activity. The babies listened to a series of meaningless speech sounds from both English and Spanish languages. The research found that the babies from bilingual families exhibited strong brain responses to both languages recognising both types as phonetic sounds rather than general noises. Babies from only English speaking families could only respond to the English sounds suggesting that the Spanish was not phonetically processed. The outcome indicates that even before they start talking babies are able to recognise linguistic sounds. More importantly these neurological responses strengthen their executive cognitive function capabilities from a very early age.

The bilingual brain does something surprising. For each language you learn, you develop what is called a lexicon—a series of rules, procedures and structures that tells your brain how to understand words. Albert Costa, a neuropsychologist at the Universitat Pompeu Fabra in Barcelona, Spain explains that if you are truly bilingual, you have this predictive power for both languages. The surprising part is that the parts of your brain where the lexicon is stored don’t just turn on and off when you need them; they’re engaged all the time.

The most recent studies show that a multilingual brain is nimbler, quicker, better able to cope with ambiguities, resolve conflicts and even resist Alzheimer’s disease and other forms of dementia longer. Think of learning a language as a long term investment in your mental health. Never mind the children I need to go back to classes!

The good news here on the island is that we have many educational choices available to fit all requirements. However, of course, this choice often leads to a greater dilemma for the parents; wanting their kids to fit in with the locals but feeling that the step into a local school is a bridge too far. 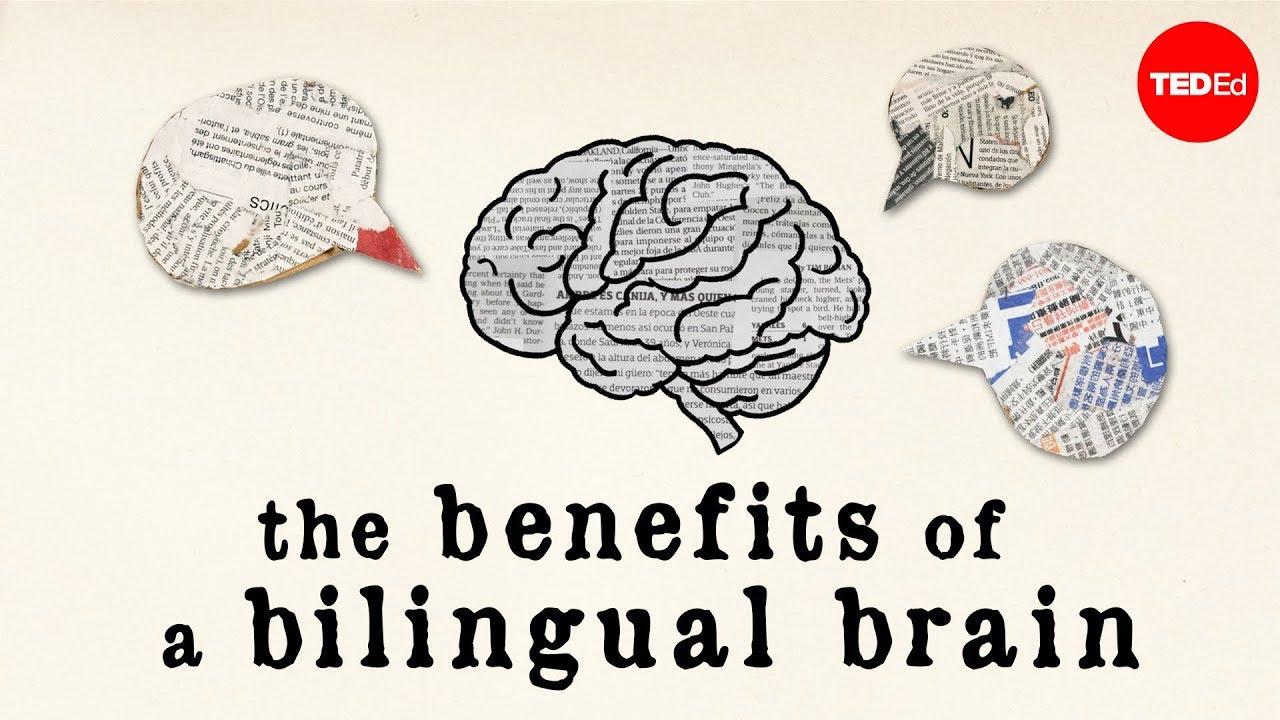 · Exposure: Get them exposed to the language as much as possible; join local groups, kindergartens, football and summer camps. Children naturally make friends and will chat in all languages.

· Expertise: Ask the school for help. Many schools offer an effective support mechanism for dedicated learning. My own experience was fantastic, my daughter Grace was given extra Catalan support when she first entered the Spanish system instead of sitting in her English class. This support made a significant difference to her.

Alternatively, if this is not available, enlist the services of native tutors. They will give the polish to more technical and pronunciation issues. Alice, our resident second language tutor is not only native English but offers specific support for Cambridge and Trinity language examinations throughout the year. Making exam revision a rewarding and effective experience.

Bilingualism can benefit them both professionally and cognitively, and it can also benefit them socially. On the cognitive side, a bilingual person is often more detail-oriented and observant. They’re often very skilled at expressing themselves and have a greater vocabulary than a monolingual person.