If you hadn’t already suspected that 2020 was pretty much no one’s year (unless you own Amazon or Zoom) then Gracie Slark’s story might confirm it for you. It’s not something you really think will happen to you when you’re a healthy 31 year old. One moment you're doing your dream job onboard a brand new superyacht, and the next you’re laid up in a crew house, unable to walk, and completely alone. Gracie found herself in exactly that position this summer; chuck in the fact that she was thousands of miles away from home with Coronavirus health restrictions meaning that she had no chance of visitors getting to see her and you can begin to see what a desperately stressful time she had.

Gracie has worked as a nanny for most of her adult life and decided to branch out into the world of yachting working the 2019 season as a Nanny/Stewardess. Then COVID-19 hit and all bets (and boats) were off. Gracie was lucky enough to be hired to work onboard a newly built yacht in Amsterdam and that is where she was when her luck sadly changed.

“I’ve never been ill before, except for five days in bed for tonsillitis!” she tells me, but she was about to experience some seven weeks of miserable days and nights in excruciating pain, which in retrospect could have been avoided. “‘I’m a fit person, I’ve run half marathons before and I was always up on my feet working with children, so my back problem came as a huge shock.” Gracie began to suffer from severe lower back pain on her day off, a Sunday, and although she was covered whilst working under the yacht’s insurance because she reported the pain on her day off she wasn’t eligible for health cover, “I couldn’t directly say that my physical work on the boat had caused the pain so I had to rely on my EHIC (European Health Insurance) card and going to see medical professionals and paying privately”. The pain, which was unlike anything Gracie had experienced before, was exhausting, debilitating and terrifying. “I didn’t know what to do, I had no idea. On Monday I was in so much pain that the chef from the boat took me to a walk-in medical centre. They accepted my EHIC card and gave me some morphine and a prescription for painkillers and antiinflammatories. They told me just to take the painkillers and come back in a week if I wasn’t feeling any better”. 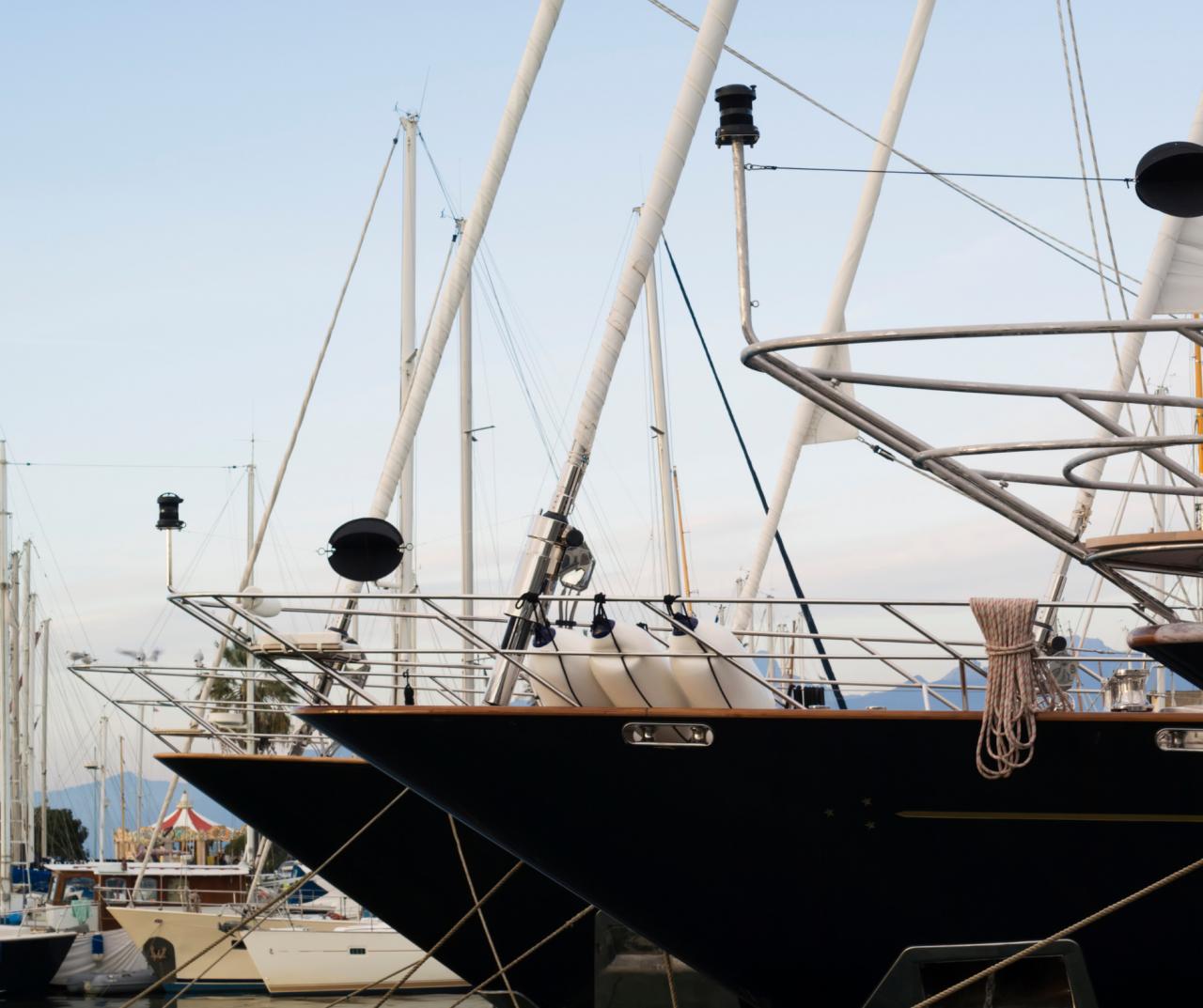 Needless to say Gracie returned the following week, still in terrible pain, “I had to crawl up the stairs to get into my bedroom in the crew hostel I was staying in. I couldn’t stand up, I couldn’t walk, I couldn’t sit up to eat. I would push myself up on my elbows to put food in my mouth and then lie back down again. I was in a mess”. Again the doctor gave her a shot of morphine, “It was another doctor to the first one that I had seen, they had to give me pain relief before they could even start to examine me. They told me to come back in a fortnight if I wasn’t any better.” Another two weeks passed and the situation was the same.

By now Gracie’s new job was on the line. “The boat wanted to know when I would be able to go back to work, I couldn’t even stand but they wanted to know when I would be returning! There was no way I could do it”. Gracie was sleeping in four hour segments, waking each time the pain medication began to wear off. “I had to crawl along the floor to get to the toilet to pee.” But still, she didn’t have a real idea of what was wrong with her. “I spent a lot of time Googling my symptoms.” Her research suggested a herniated disc and compressed sciatic nerve, but no one could be sure. “All I was told was that it could take between 8 and 12 weeks to recover.” The doctors she was seeing under her EHIC card could not refer her for further investigations, such as an MRI. “They said that I would not be eligible for one”.

As the situation became more and more desperate, so did Gracie, and she made appointments to see a chiropractor and a physiotherapist in Amsterdam. The chiropractor made some impact on the sciatic nerve, but the physio did nothing. You can tell from how Gracie tells the story how frustrated she was, not only was she paying out for private medical care (the cost is around 60€ per appointment in Amsterdam) but the treatment was not effective. “The chiropractor told me I should have an MRI, but I knew I wouldn’t be able to afford to pay for one privately, it just devastated me”.

In the midst of this, the boat let her go. “They needed someone who could do the work, and I obviously couldn’t so they booked me a flight home to Majorca. I have to say that the Airport Wheelchair Assistance at both ends of the trip were amazing, both here in Palma and in Amsterdam. And the flight attendants were very kind to me. It put it into stark contrast the treatment I had had from the medical professionals in Amsterdam. I found that particular set of individuals to be very unhelpful and uncaring. It made me feel so much worse. If I could have spoken to someone on the phone who could have given me a medical consultation and helped me access the services I needed, and just cared a bit more, then it wouldn’t have been such a terrible experience”.

Finally Gracie got home to her shared apartment with some girlfriends, “They have been amazing, so caring. As soon as I got home I started to feel much better.” Then through a referral on Facebook she met Lauren Rigg, a talented physiotherapist who uses acupuncture in her treatments, “Literally after one treatment with her, I walked out of the clinic. She was amazing. I was finally, after seven weeks, able to sit up and eat my dinner!”

How is she now? “I am much better and I am trying to get back to where I was before.” What could have been done differently with hindsight? “Even though I thought I was covered by my work insurance I was not. My EHIC card did not give me much access to services I really needed. If I had had private health insurance, like the one that has just been launched in English from Asisa then I would have got better much quicker. The insurance would have covered my MRI and all the specialist treatments I needed, I would have not been in pain for such a long time while I was bedridden, and they would have covered my repatriation to Spain so I wouldn’t have been going through the ordeal all alone. I might not have lost my job on the boat. As it is there is not much prospect currently of a new contract until the situation with Coronavirus calms down.”

Once bitten, twice shy, Gracie has sorted herself out with the new policy with health insurance company Asisa (www.asisacaresforyou.com) which will cover her wherever she is. “I am delighted with it and it’s built for people like me who are based in Spain but are citizens of the world! I’ve already used the English call centre and they are great, I sincerely hope I will never have to call them again, but if I do I know help will be on hand right away, wherever I am in the world.”