The Centre for Military History & Culture in Palma hosted the 10th edition of the traditional pastry and craft show 'Jai de Nadal’ on Thursday.

The sweets and Christmas specialities were produced by Santa Clara and Santa Teresa convents, the monasteries of La Purísima Concepción, the Santa Familia de Manacor, the children of Mater Misericordia and members of Manos Unidas and Mallorca sense Fam. 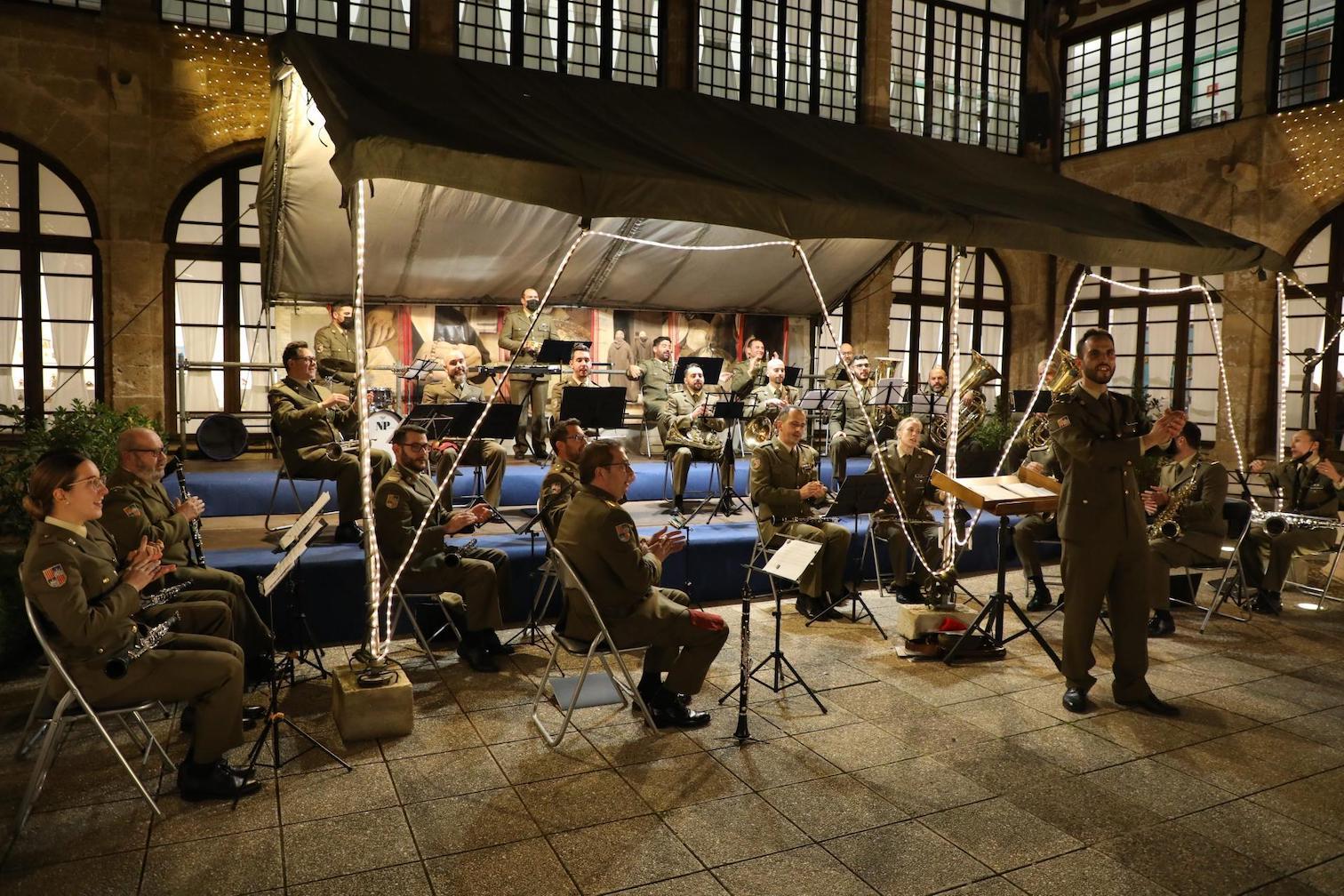 The Music Unit of the General Command of the Balearic Islands performed Christmas carols and the cloister of Santa Margarita opened an exhibition of nativity scenes. 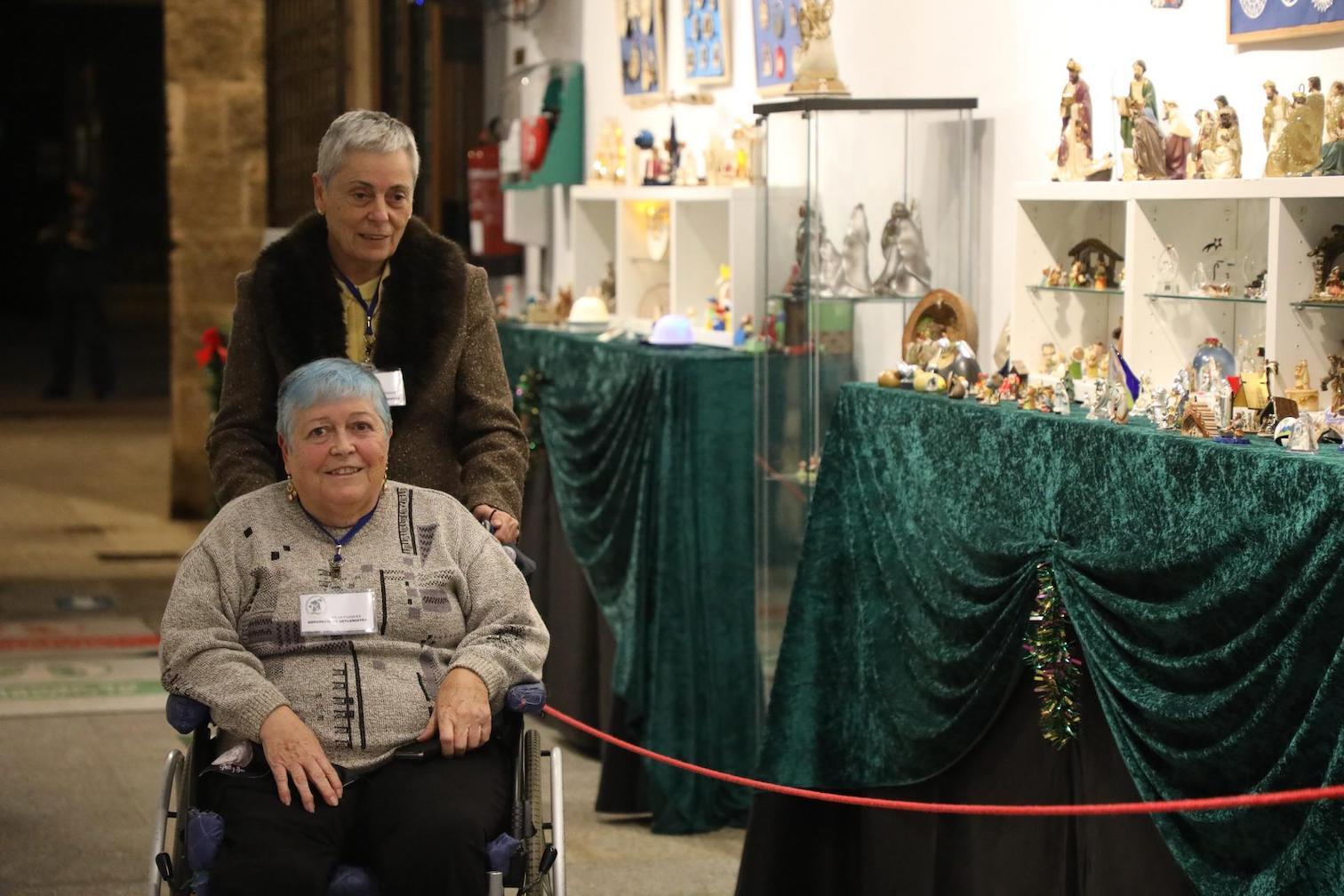 Sisters Pilar and Carolina Vázquez brought their collection of world nativity scenes from 59 countries, which included 30 from Spanish provinces.

The event was attended by the Bishop of Mallorca, the Military Archbishopric, the Royal Brotherhood of Veterans of the Armed Forces and the Guardia Civil, the Sacramental Brotherhood and the Brotherhood of Nuestro Padre Jesús de la Humildad y Nuestra Señora de la Paz. 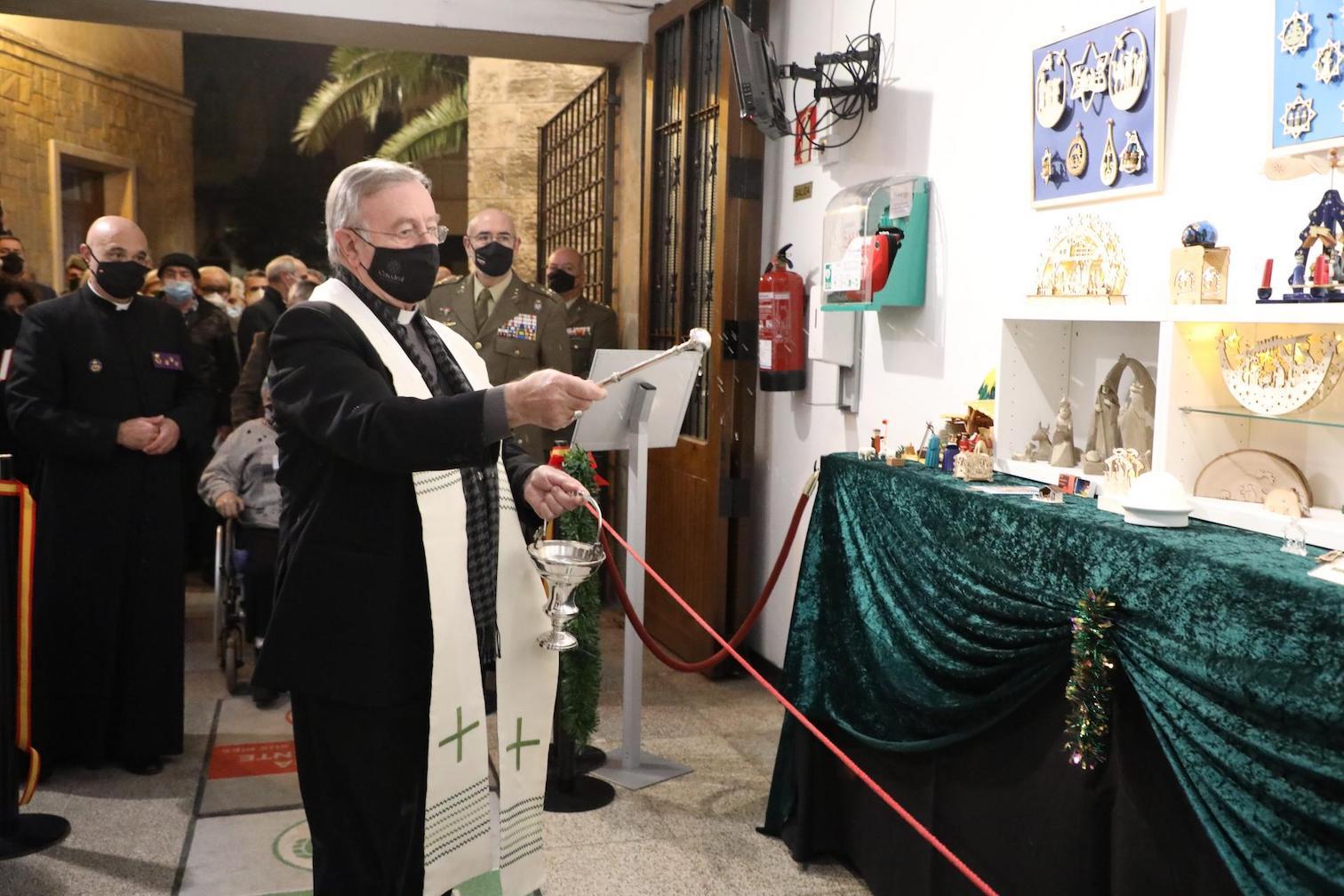 The Bishop of Mallorca, Sebastià Taltavull, toured the centre's facilities and blessed the Vázquez sisters' nativity scenes and he also visited the nativity scenes of the Agrupació de Betlemistes de Mallorca. 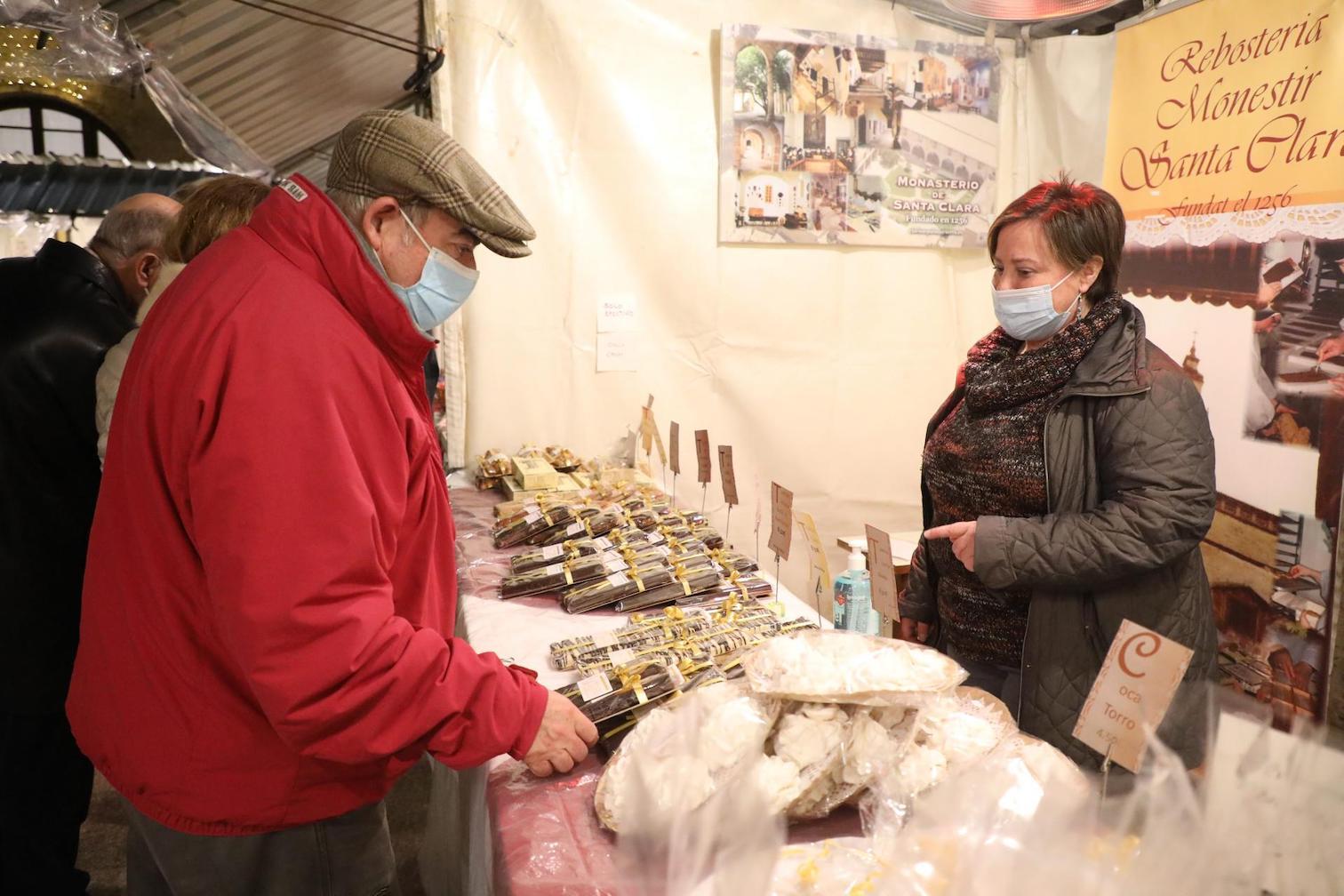 Sisters from a number of convents in Mallorca made a huge variety of scrumptious sweets, including nougats, caramelised almonds, jams, marzipan snacks and star cookies.

The pastry exhibition is open to the public until December 18 and entry is free.

The exhibition of nativity scenes is open Monday to Saturday from 10:30-13:30 and 18:00-20:00 until January 8, with performances by different choirs and musical groups.