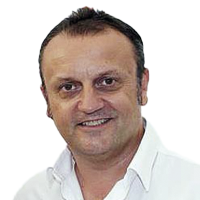 Mallorca is a beautiful island of contrast. From the beautiful beaches in the North, to the mountains of the West, the caves and coves of the East and the bustling busy nightlife of the South. There is something for absolutely everyone. Another thing Majorca has is amazing sporting facilities that are second to none and available for holiday makers and the people that live here.

If you need any proof of the quality sporting facilities here then I would point you in the direction of the World class sportsmen that have come from the island. I’m always amazed that an island such as ours with a population of around 1 million a distance from north to south of 100 km and from east to west of 70 km can produce so many World class Sportsmen and Women.

The current crop of talent that were born here on the island includes the footballer Marco Asensio at Real Madrid, the Basketball player Rudy Fernandez at Real Madrid, Rafa Nadal the current World number 5 in tennis and Cata Coll the Spanish ladies under 17 goalkeeper who’s just won the World Cup in that age group and the Women’s Champions League with her club Barcelona. Moto GP is another sport where we excel, firstly Jorge Lorenzo who was a three time World Champion and currently third in the Moto GP World Championship is Palma born Joan Mir.

I am a season ticket holder at Real Mallorca who currently play in La Liga and are holding their own mid-table. We have another professional team called Atlético Baleares who play in Primera RFEF equivalent to League One in England. I have two sons playing in youth football and every ground you go to is a purpose built stadium with an Astro turf pitch.

There are over 20 stunning golf courses and the European Tour has just held the Mallorca Golf Open at the Santa Ponsa 1 course. Won by Denmark’s Jeff Winther and featured former Ryder Cup player Martin Kaymer. The first edition of the Mallorca Tennis Championships boasted a spectacular roster of some of the best players on the circuit, including Novak Djokovic, Daniil Medvedev, Dominic Thiem and Roberto Bautista. From 18th to 25th June 2022, Mallorca will once again enjoy a spectacular event at the refurbished facilities of the Mallorca Country Club in Santa Ponsa, where the best professional tennis players will complete their final preparations for their participation in Wimbledon.

Majorca is widely regarded as cycling’s most popular island, a go-to destination for anyone looking for sunshine, smooth roads and an exhilarating variety of terrain. While the whole island caters for the sport, most enthusiasts will make a bee-line to the North of the island which offers some of the best of cycling routes.

If you need me to convince you any more about our status as a leading sporting destination then ask the many sports men and women including the cyclists, swimmers, divers, sailors, gymnasts and athletes who trained here to compete at the Tokyo Olympics. 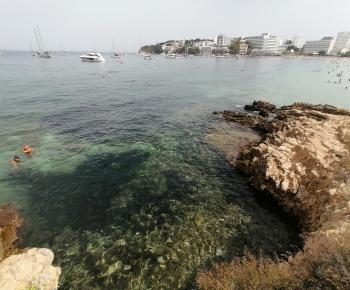 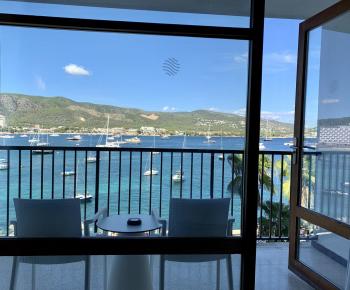 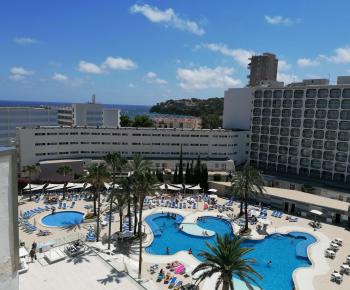 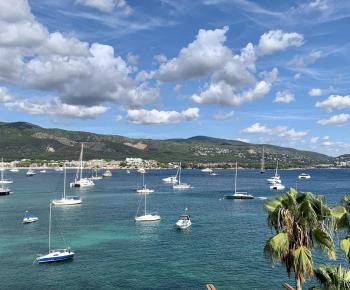 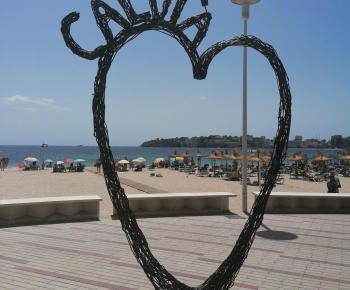 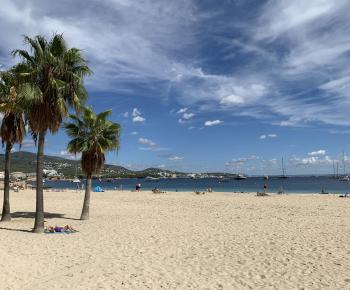 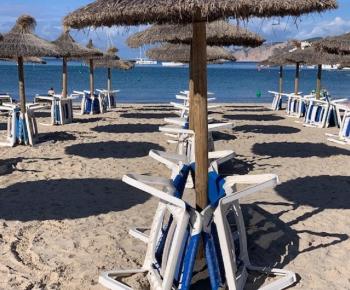 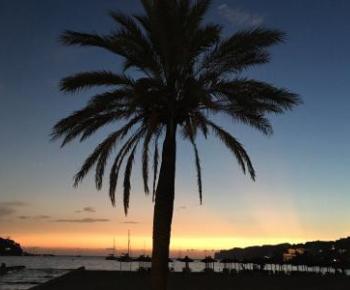 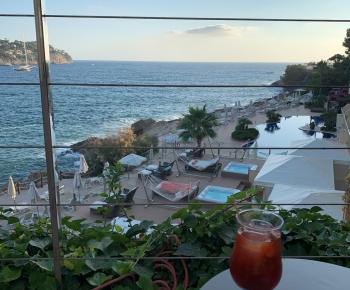 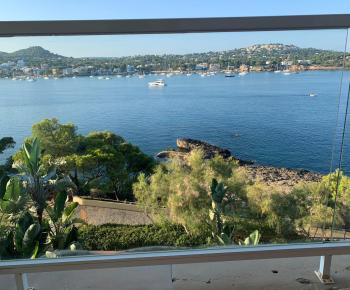