Let's go out: Weekdays are the new weekends

Where are we having drinks this weekend?

Now the temperatures are rising and every day feels like a fiesta on Mallorca. Take a look at what’s going on across the island in the next few weeks! 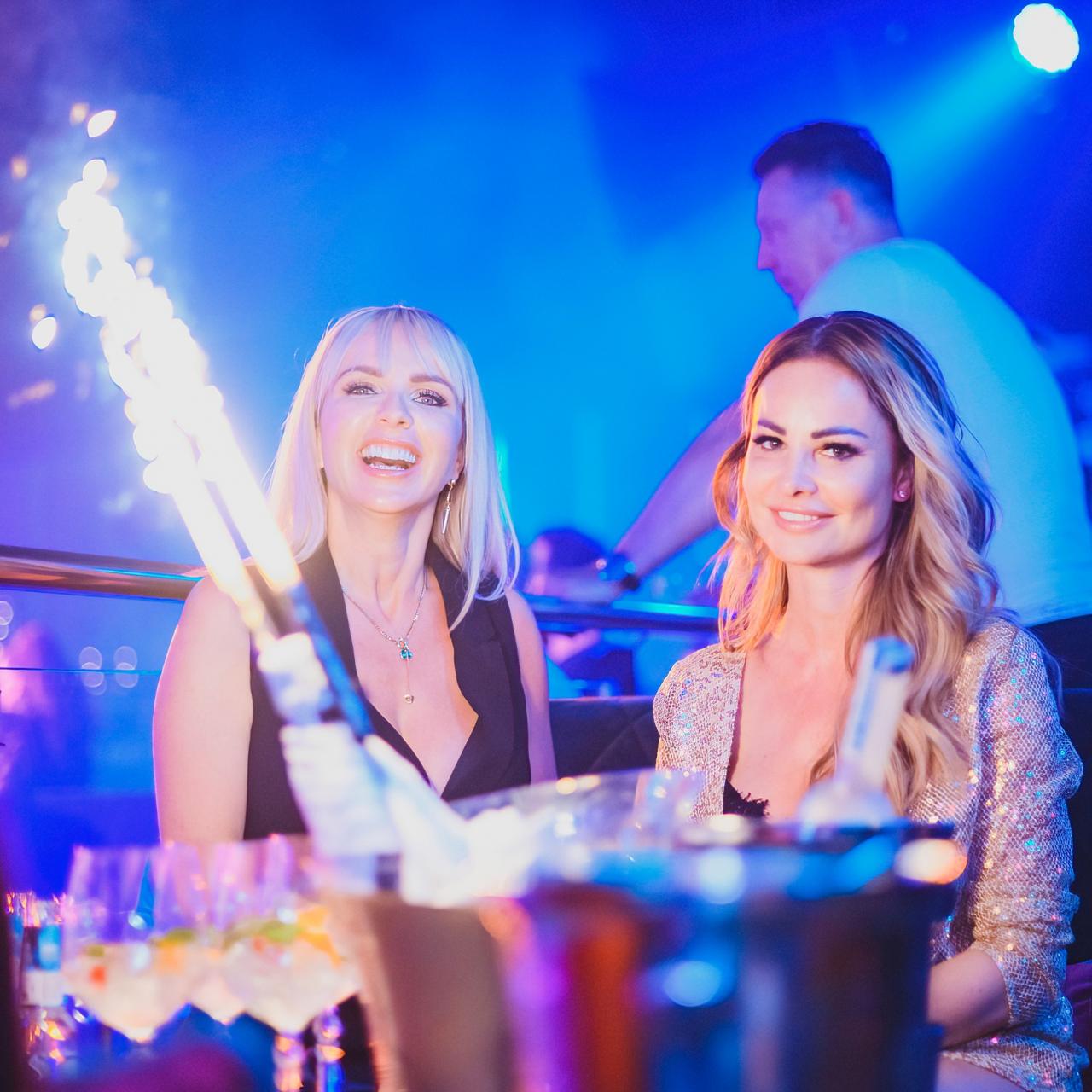 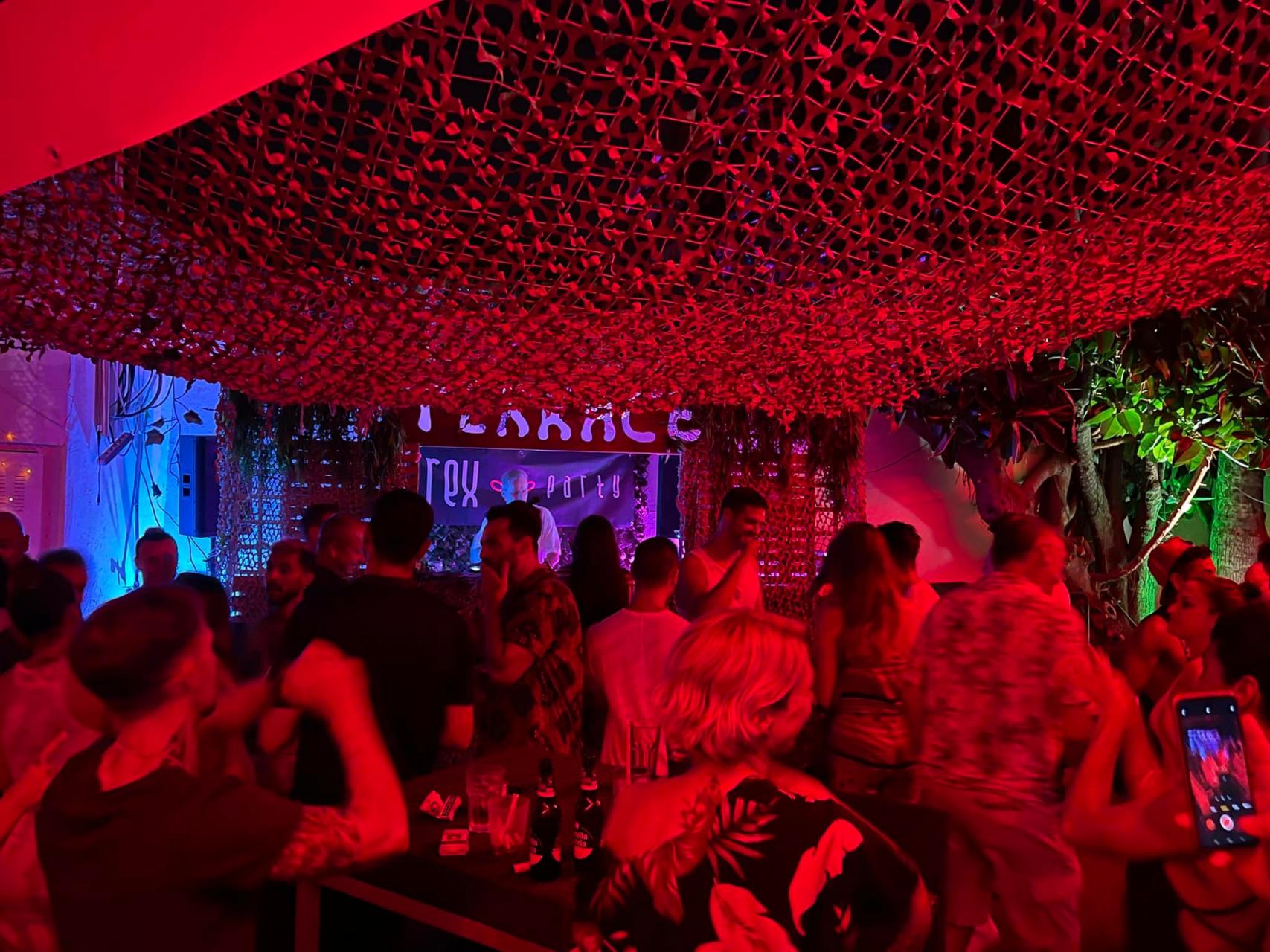 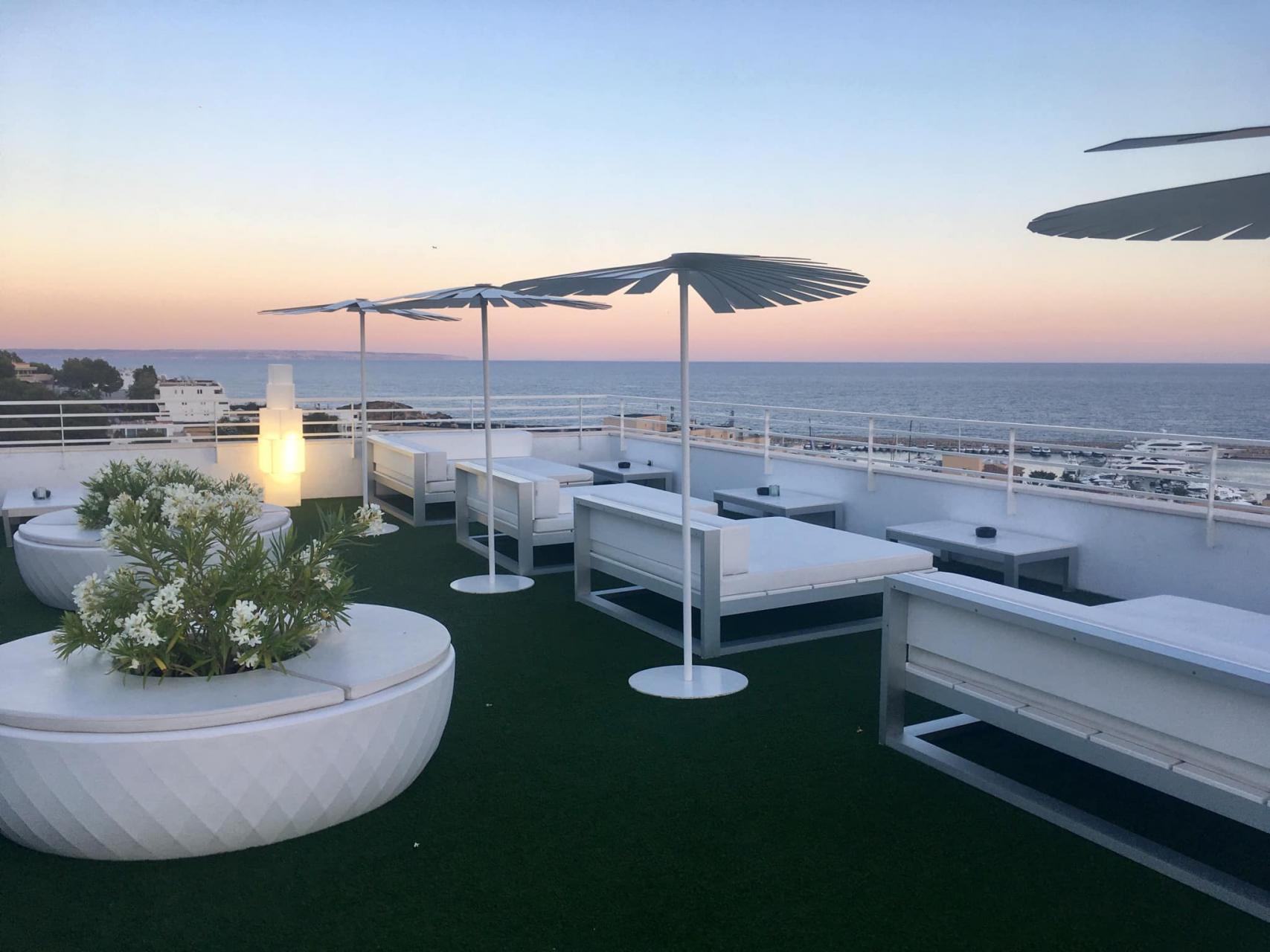 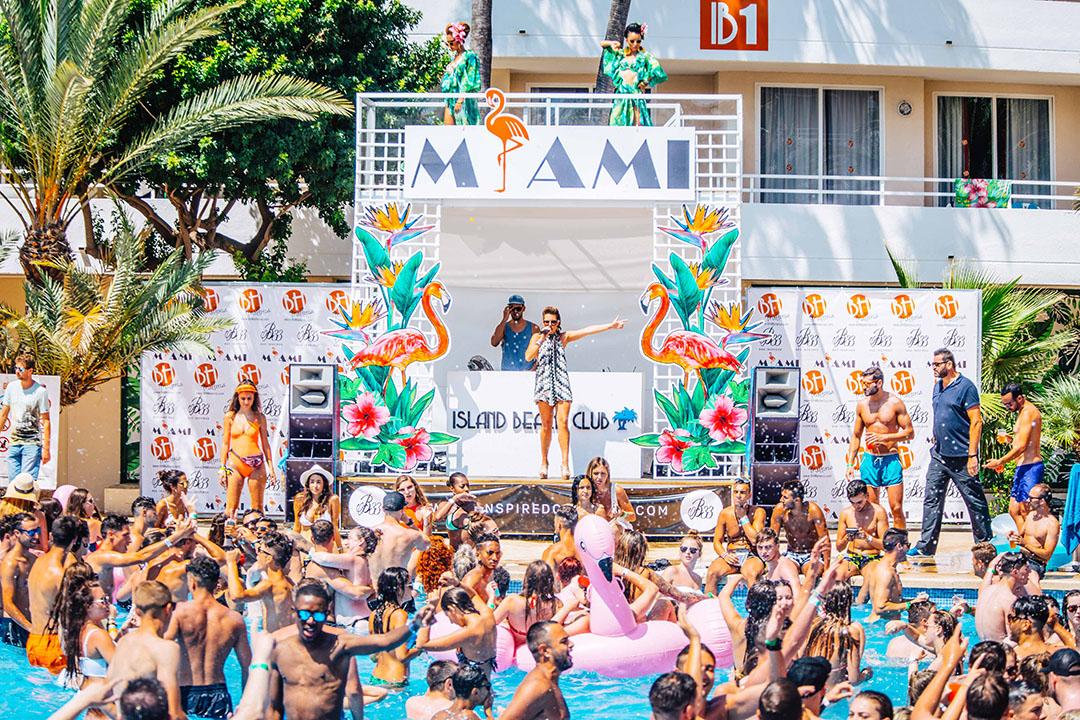 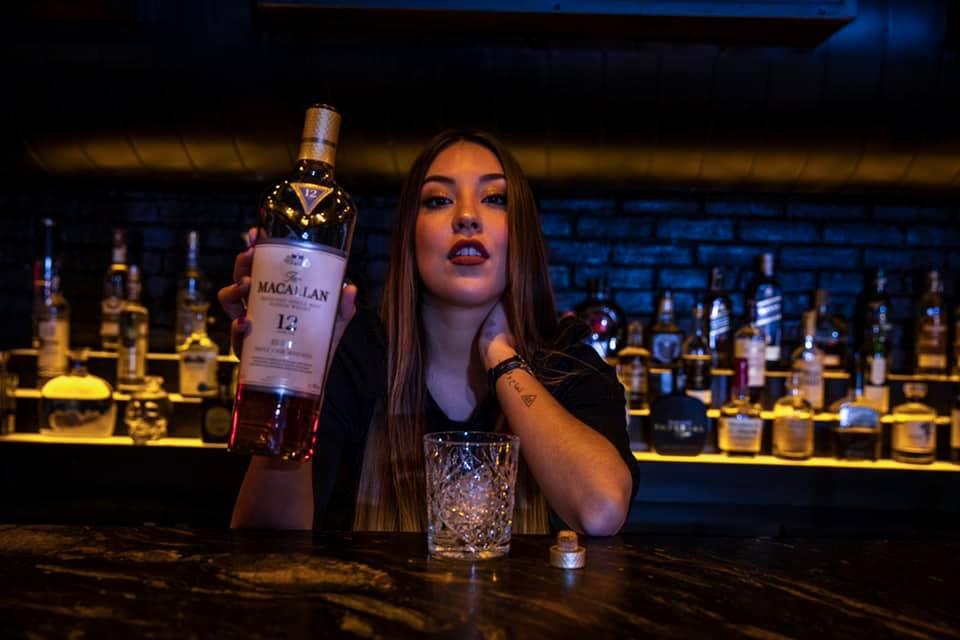 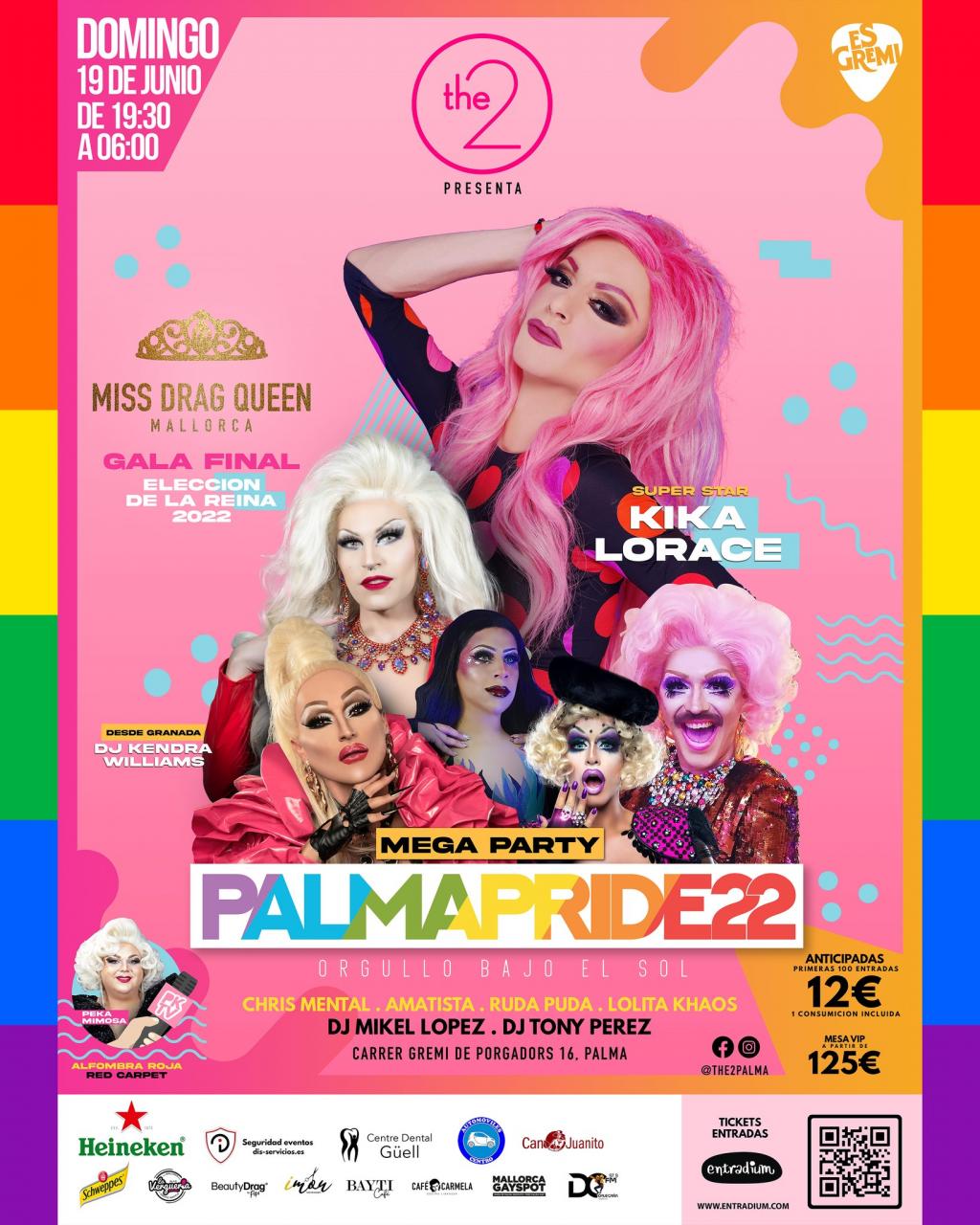 Origin Fest Mallorca:Paul Kalkbrenner: One of the most acclaimed live performances of all time, he is one of the most respected producers in the world and, quite simply, he is the living history of electronic music. On Sunday July 10 at Son Fusteret starting at 3pm. Tickets: https://origenfest.com/paul-kalkbrenner-10-julio

Berlin’s enigmatic DJ and producer Claptone has announced an exclusive residency for Mallorca at Social Club this summer 2022. Starting July 14 and running for 6 dates, the world-renowned artist will bring his epic sets, acclaimed at clubs and festivals around the world, to the club on the seafront. Tickets now available www.wearesocial.club

The Festival S’Embat is back in its 5th edition on August 5 in Porreres, Parc de n’Hereveta. Artists such as Green Valley, Mr. Kilombo, Pure Negga, Space Surimi and many more. There will be a fair and food trucks to keep everyone happy and bellies full. Doors open at 7pm.