The autumn edition of Calvia's Mostra de Cuines is back!

There is always SOMETHING to do on the island. Following are a few events coming up this weekend that might interest you! 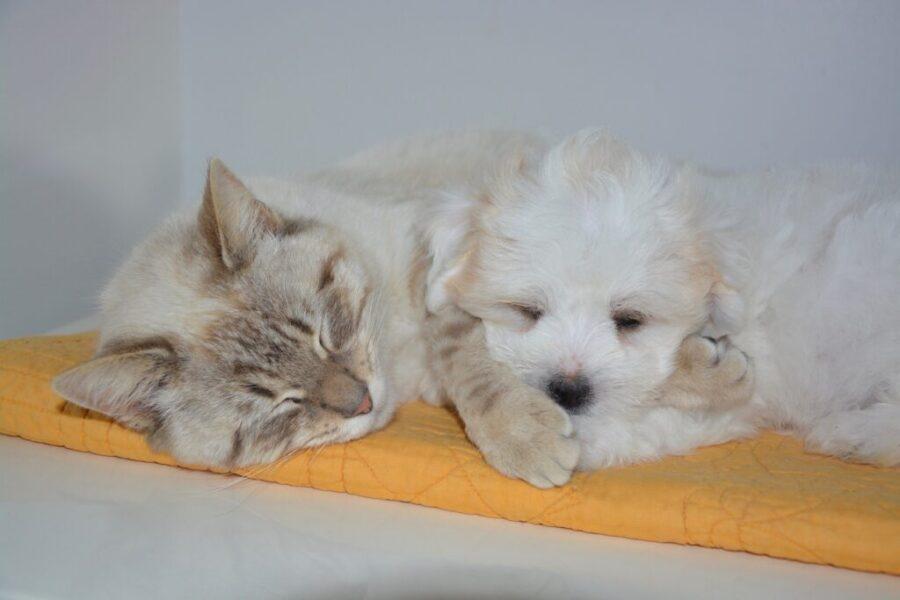 On Saturday, October 8, FAN Mallorca Shopping will host a new Furry solidarity parade, coordinated in a special way by the Asociación Peluditos de Son Reus. Along with the association, 6 NGOs working for animal rights in Mallorca will also participate, with the aim of raising awareness and giving visibility to the adoption of animals in a state of abandonment. The parade will take place in the square next to Dock39, from 5pm to 9pm.

During the event, each organisation will have a stand where they will explain their cause and raise funds. The most eagerly awaited moment of the afternoon will undoubtedly come with the parade of these adorable furry animals. Those attending will be able to get information and meet any of them in person and, if they wish, take the necessary steps to take them into their home.The non-profit organisations that will be present at the event are: Happy Cat, ADA Mallorca, Animal Smile, Dogs for U, Mallorcatz and Peluditos de Son Reus Association.

In addition to the parade itself, the Asociación Peluditos de Son Reus will be holding a charity raffle in which different gifts will be handed out to those who buy tickets. The proceeds from both initiatives will go entirely to the care of abandoned animals. 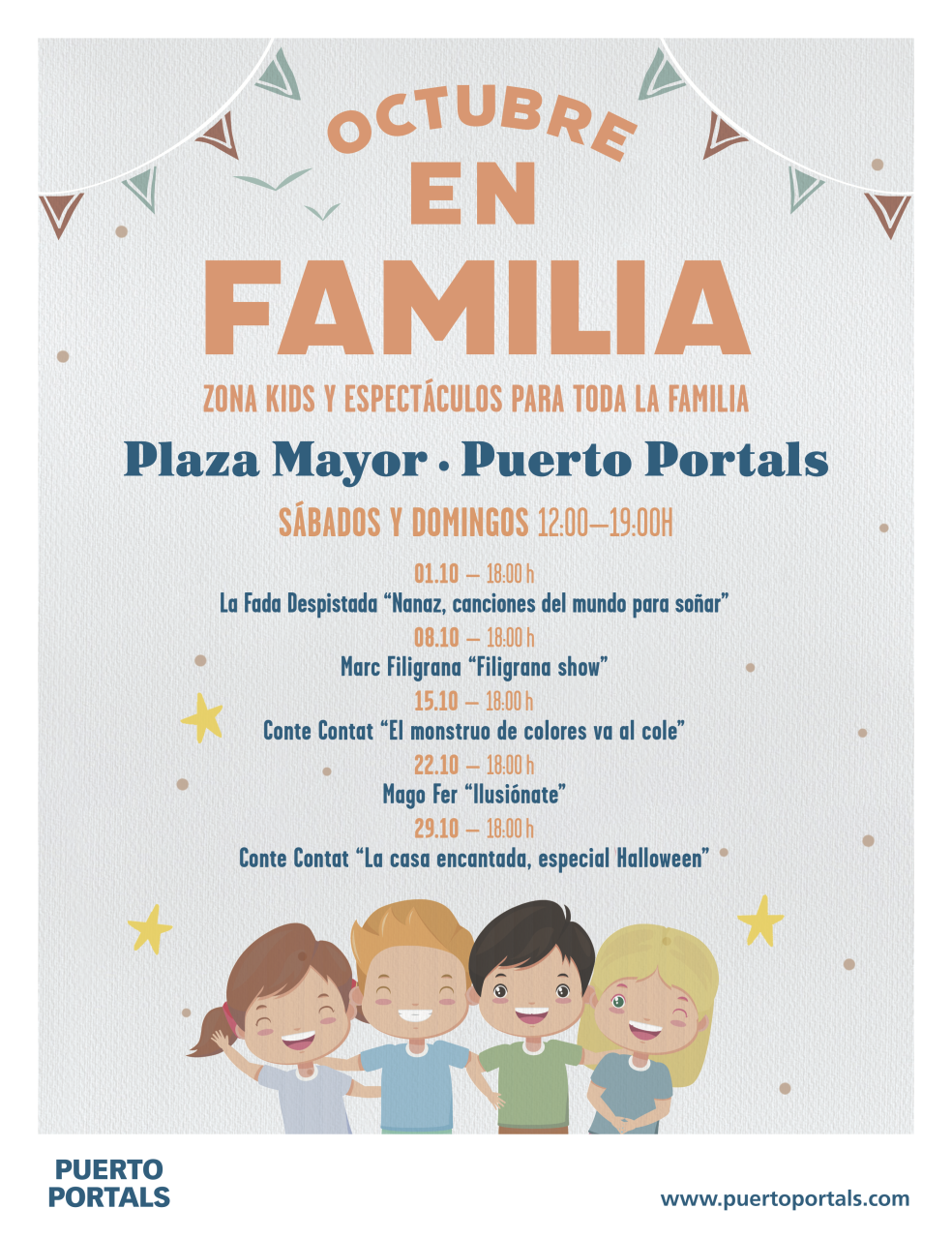 Puerto Portals has kicked off the autumn season with an agenda designed for children and adults to enjoy together. Every Saturday and Sunday of October from 12pm to 7pm in the Plaza Mayor, there will be a play and meeting space for the whole family. An outdoor kids’ area in a safe environment, surrounded by terraces where you can enjoy brunch, a vermouth or a meal with family and friends. In addition, every Saturday at 6pm the curtain opens with a programme of live entertainment shows.

The family play area is designed for children and adults to connect through play, exploring and enjoying together. Balance games, aiming games, board games, games of expression, construction games, experimentation games... Large-format games, using wood as the main material and focusing on recycling and getting closer to nature. 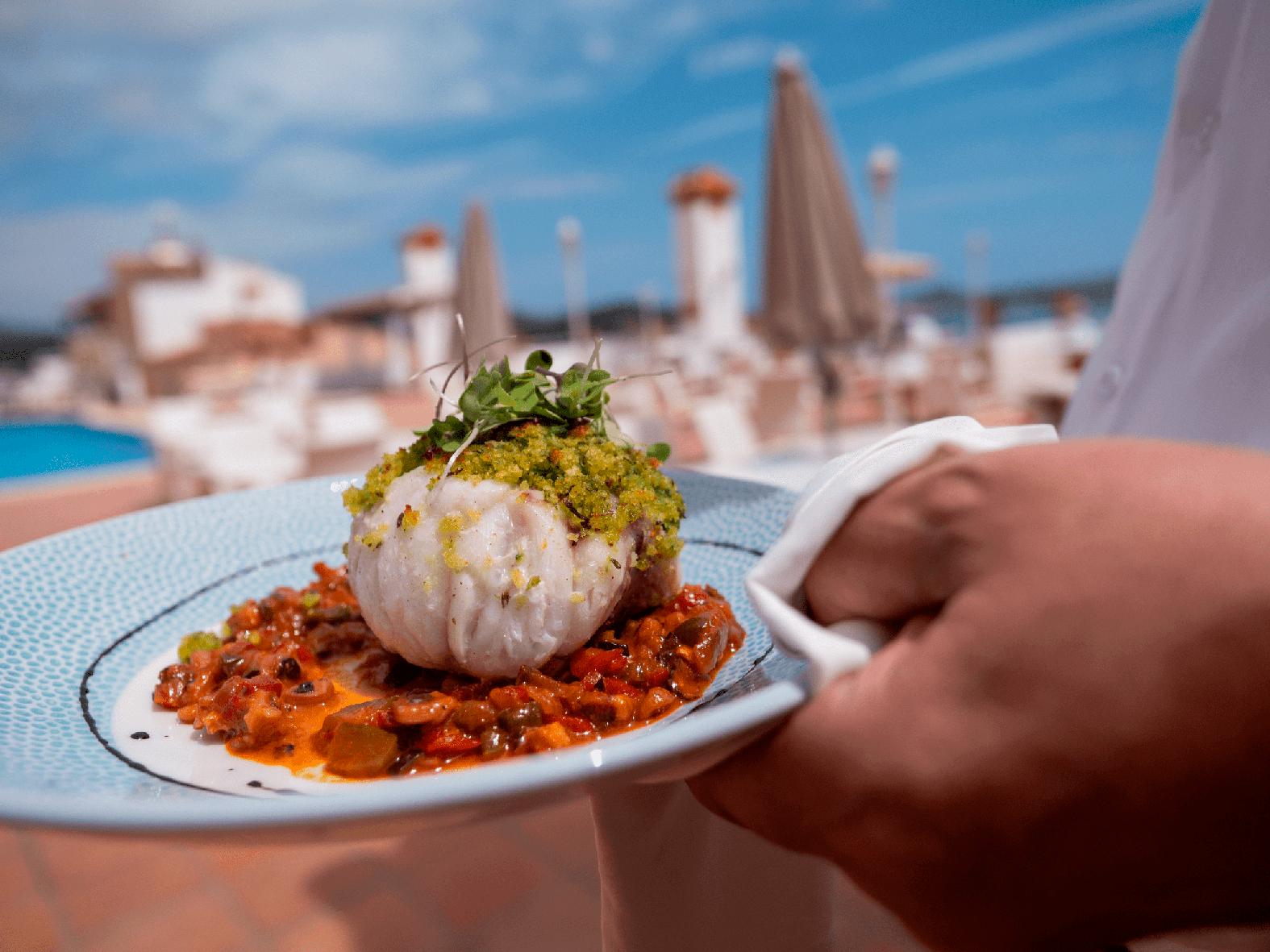 Calvia‘s “Mostra de Cuines” is a gastronomic event held twice a year in the municipality – before and after the summer season.

With the idea of making Calvia’s “Mostra de Cuines” an event that can be enjoyed by the maximum amount of people, restaurants are encouraged to offer alternative menus to those advertised (always at the same price as shown in their advertising) – children’s menus, so that whole families can go, gluten-free menus and vegetarian menus.

As Calvia is very extensive, during the celebration of the “Mostra”, the municipality is divided into 4 large areas and every Friday it is held in a different place.

Starting on Friday October 7 in the areas of Palmanova and Magalluf, here is a list of restaurants taking part:

The Oktoberfest is still going at the House of Son Amar. The world famous german beer festival, sponsored by Paulaner, is on every Friday and Saturday from 6pm and Sunday from 1pm, until Sunday October 16. Tickets are available from 5 euros at reserva.sonamar.com 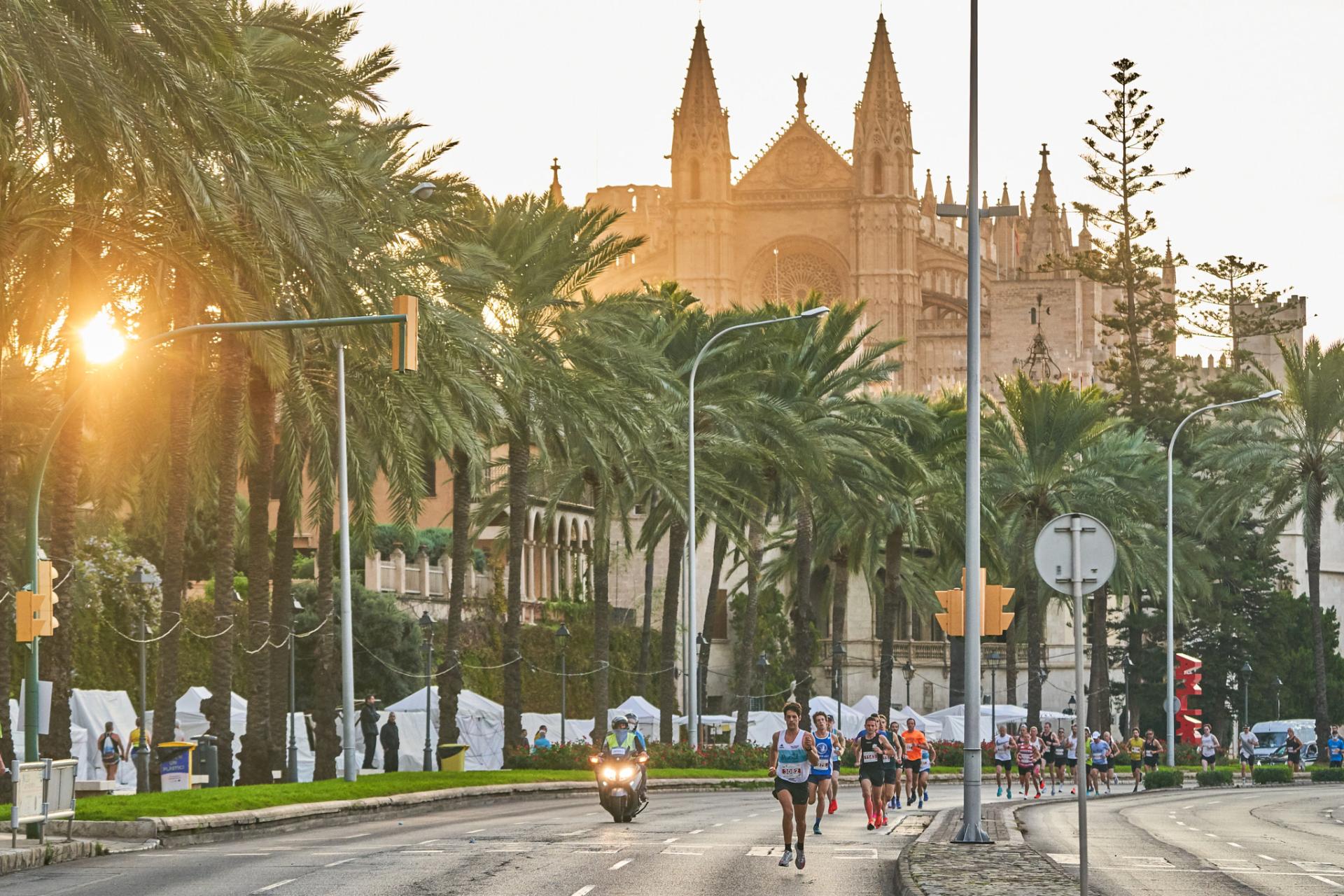 This race is set in the unique scenery of the beautiful city of Palma. Taking place Sunday October 9 from 7am, participants enjoy a course along the breathtaking promenade with views over the bay and the turquoise blue Mediterranean Sea, towards the cathedral with its sandstones colors, and into the historic old town.

Inscriptions starting at 30 euros at www.palmademallorcamarathon.com 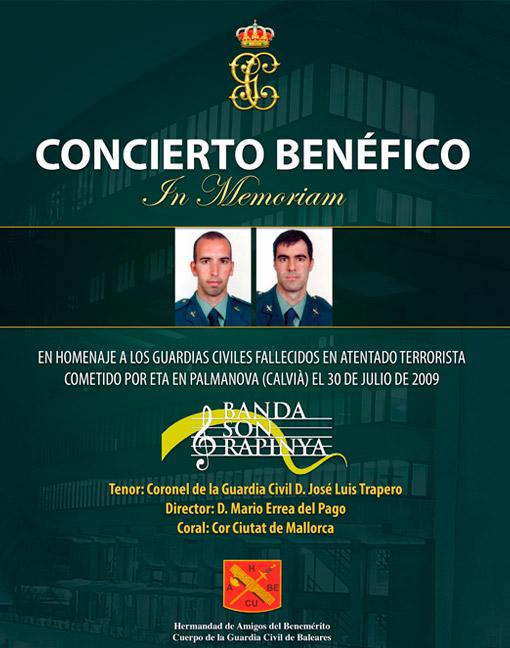 BENEFIT CONCERT AT THE AUDITORIUM

On Sunday October 9 at 8.30pm, sponsored by HABECU-Baleares, a Benefit Concert In Memoriam is scheduled to be held in the Sala Magna of the Auditorium of Palma, for the Civil Guards Diego Salvá Lezaún and Carlos Sáez de Tejada, victims of the attack that the terrorist organisation ETA carried out on the July 30, 2009, in Palmanova - Calvia.

HABECU-Baleares, has decided to promote the celebration of this Charity Concert, to give the opportunity to the Mallorcan society, to participate in the deserved recognition and remembrance of the two Civil Guards who, in the line of duty, gave their lives, for the safeguard of the security of all citizens. Tickets are 15 euros and can bee obtained online at auditoriumpalma.com

Taking part in the musical act: