What's On for the Week

The Village People at Port Adriano this Saturday.

It's fun to stay at the ...
They were responsible for that dance. No party was complete without forming the letters Y, M, C, A. It still does the rounds; there is a Guinness World Record - 44,000 people dancing to "Y.M.C.A." Village People were more than this song, but it did more or less define them, and when they first emerged with their macho-gay images, they did as much as any other artists in pushing gay music culture into the mainstream; Frankie Goes To Hollywood probably owed them a debt. In Port Adriano this Saturday it will be Y - arms outstretched and raised upwards; M ... . You know the rest.

Russian piano virtuoso
Arcadi Volodos didn't seriously start to study the piano until he was fifteen. He was unusual in this regard; he wasn't a child prodigy. Once he did start to study, he spent time at the Reina Sofía School of Music in Madrid. He advanced rapidly and is now, aged 47, among the world's elite. The producer of his recordings for Sony has said that he "has everything: imagination, colour, passion and a phenomenal technique to carry out his ideas". Tomorrow night he is performing at the Torre de Canyamel as part of the International Piano Festival. 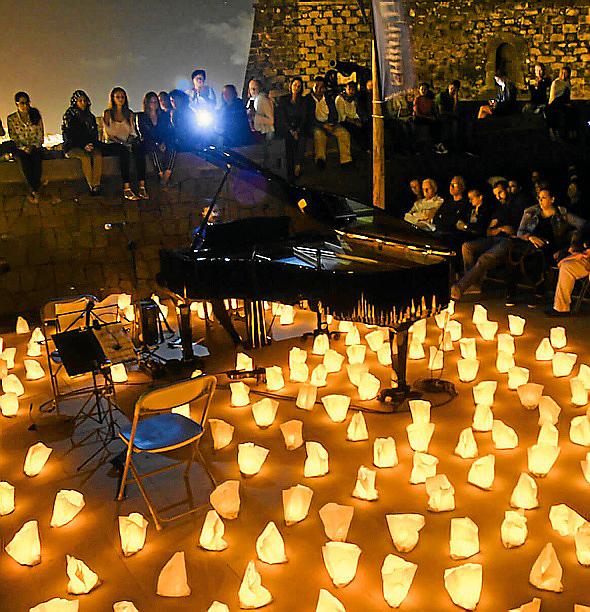 It is quite a week for piano concerts, with Spaniard Eleuterio Domínguez at the Son Marroig estate for the Deya festival on Thursday, David Gómez taking his 200 candles to the Bunyola railway station on the same evening, and Iván Martín, who's from the Canaries, at the Charterhouse in Valldemossa on Sunday for the Chopin Festival.

Moscow Ballet on tour
The Moscow Ballet comes to Majorca regularly. The company's performances are always greatly anticipated, and their popularity is such that there are two other venues this week in addition to the traditional Palma Auditorium location. "Swan Lake" will be performed in Palma on Thursday and Friday and at the auditoriums in Cala Millor and Alcudia on Saturday and Sunday. 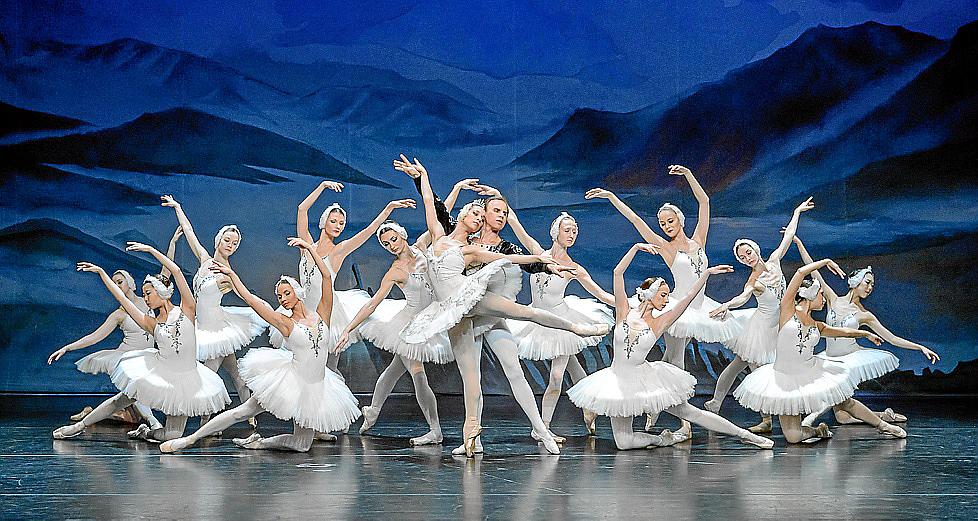 Moors and Christian women
There's little doubt as to this week's fiestas highlight. The Moors and Christians battle in Pollensa is one of the highlights of the whole summer fiestas' calendar. There is a novelty this year in that women will be taking part (on the Christians side). They used to way back in the nineteenth century. Between 1864 and 1882 there wasn't a battle. When it was revived, the decision was taken to make it men-only. At least seventy women are expected to take part in driving out Dragut and the Moors. 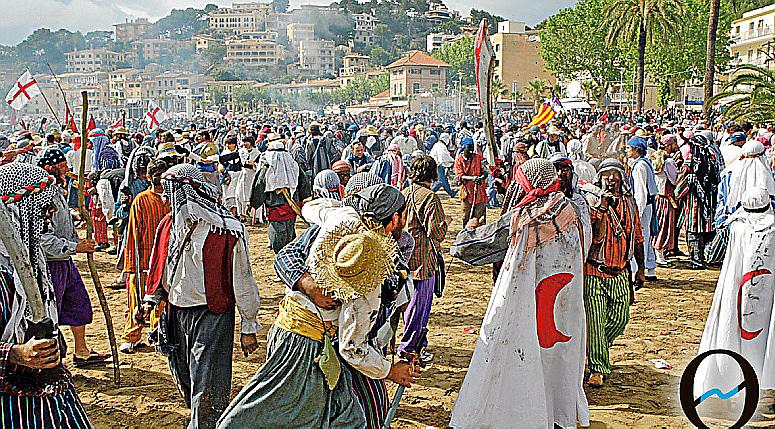 Demons in Can Picafort
Apart from Pollensa, its battle and other events for La Patrona, there will be a great deal of demonic fire-raising going on by the seafront in Can Picafort on Sunday. Santa Margalida's resident demons, Hiachat, will be teaming up with the Dimonis de sa Pedrera from neighbouring Muro and the Dimonis Escarrufaverros from Campanet.

Also on Sunday, Colonia Sant Jordi brings its fiestas to a conclusion with its version of the duck swim and with a pyromusical fireworks display (not at the same time, I hasten to add). 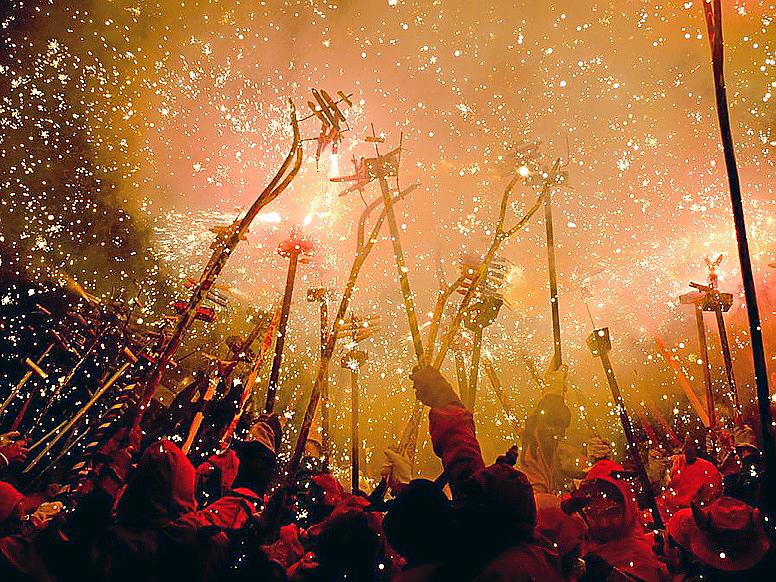 Demons will also be out for the correfocs to end Inca's fiestas tonight (there are fireworks at midnight as well) and on Thursday for Arta's Sant Salvador fiestas.

S'Embat in Porreres
The S'Embat chiringuito-bar in Ses Covetes is one of Majorca's most popular venues for summer nights' music. The bar has its own festival. This isn't in Ses Covetes. Instead, S'Embat decamps to the Hereveta park in Porreres. On Friday night from half eight, there will be a host of live acts, with things going on until around six in the morning.