The spring roll, langostinos in tempura and the edamame beans. | Andrew Valente

If you like Japanese noodles and other dishes (and most of us do) then this new place must go straight to the top of your list. It is not one of the expensive Japanese eateries and apart from low prices it offers superb food and incredible generosity.

This is a serious Japanese eaterie with 60 dishes including about 20 sushi and sashimi as well as other specialities. All dishes are priced at under €10 and only 15 cost more than €8. And I have never come across such generosity.

The first item that came to the table was the portion of steamed edamame beans you can see in the picture. It’s a freebie but in other Japanese restaurants I have paid €4 for a portion somewhat smaller than this.

The freebie beans were a nice start to the meal, but even better was one of the best spring rolls I’ve ever had. It is one long thinnish roll with a filling of finely chopped chicken, spring onions, fresh ginger and sweet chillis.

This mixture is spread thickly on the pancake and two shelled langostinos are placed horizontally head to head and wrapped up. When deep-fried it is cut in two so that each half contains a a whole langostino that is beautifully terse and tasty. A delish surprise, it was awarded an instant 10.

We also had langostinos in a crunchy tempura batter that were served with a Japanese mayonnaise containing wasabi. The green spicy hot wasabi was nicely in place, which doesn’t always happen with dips of this kind at other restaurants.

As the name of the restaurant suggests, the house speciality is the famous ramen noodles. Although they were on the €10.95 menú del día we immediately decided to leave them for another day.

Ramen noodles always come in a hot broth, usually made with marrow bones and other meats and containing different vegetables and a main ingredient, which can be roasted pork, chicken, ternera, langostinos or duck.

They even have a vegan version made with seitan and shitaake mushrooms and served with tomatoes, pumpkins and edamame. It’s not the best dish for a Majorcan summer, although several people ordered it. 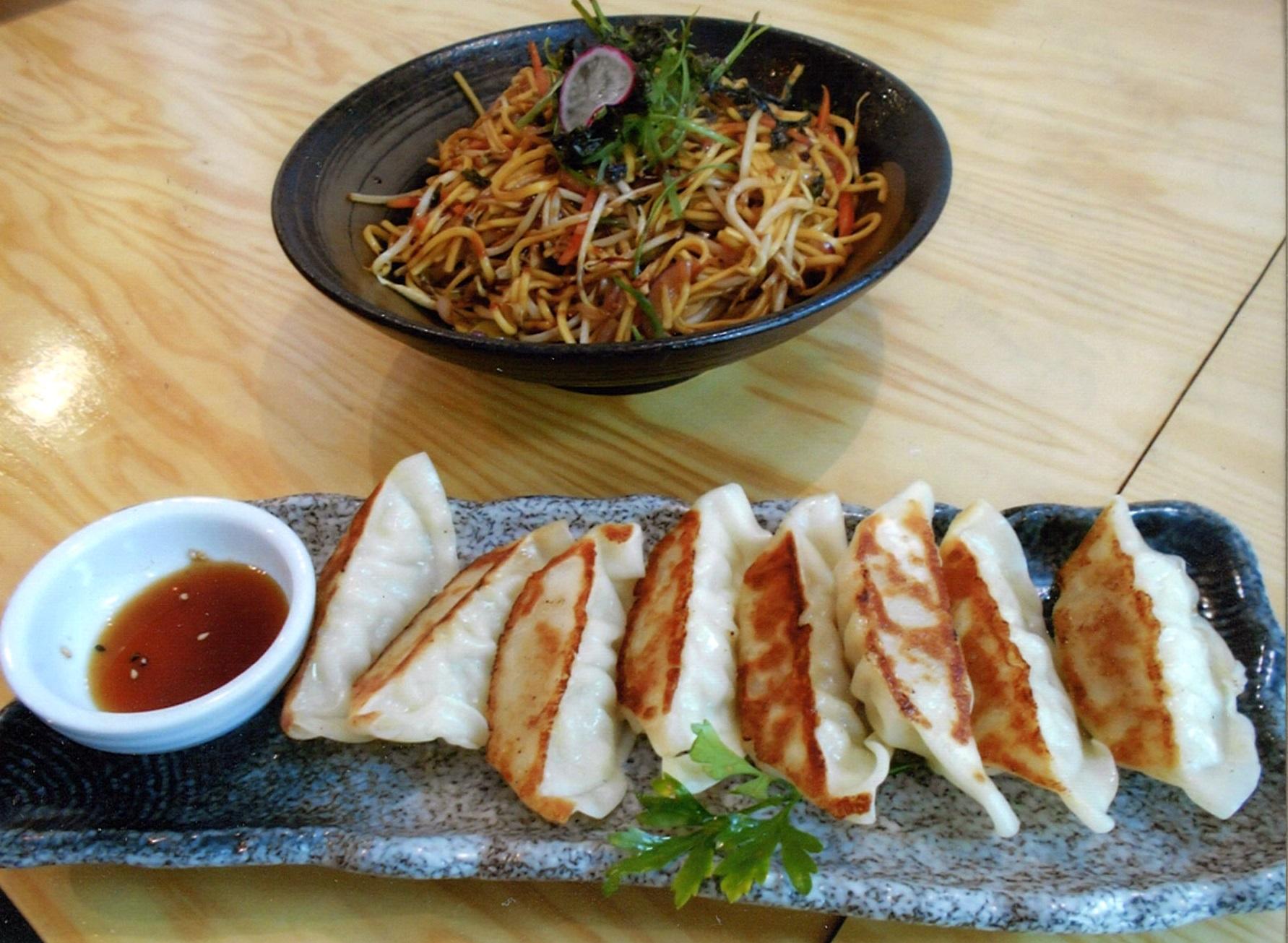 There was more generosity when the bill arrived. The waitress pointed at the actual total (€27.40) but said there was a discount of 10 per cent for à la carte dishes during the summer, so we paid €24.66.

Superb food, two 10-rated dishes, low prices — and a 10 per cent discount. I’ll be rushing back to try the ramen noodles when the weather cools down.

My day is always made when I come across a restaurant where the food is great, portions are generous, two dishes get a 10 rating and prices are low. Not reasonable. Low. I’d settle for that but here they looped the loop and gave us a 10 per cent discount. The spring roll with a filling and two whole langostinos was a bargain at €4.20 and a big portion of stir-fried noodles as only the Japanese can do them, was another 10 and with the amazing price of €4.80. The cañas were a bit dear at €2.50 but with the low prices we paid for these dishes, I’m not complaining.

gordon | over 3 years ago