This week I’m sitting in front of my laptop wondering what to write about. Last week’s Hats and Cars feature was great fun and so strong visually, I’m at a bit of a loss how to follow up.

Politics is totally out of the question, even I’m bored beyond tears at the constant lies and sniping emanating from the UK. And believe me, the blonde will tell you, for me to be bored by that dreadful subject is quite something.

By the way, I stole that description of my better half from the late and much missed journalist A.A. Gill. Having read and admired him, and eaten his foodie recommendations for many years, I always thought that was a great way of describing his other half. Cooler than wife, her indoors, or better half. So from now on I will use that description. I hope that he would approve such blatant copying from one of his great admirers. And she is blonde after all.

Now I’m falling back on what I know best, apart from being verbose that is, design. Car design actually, something I wanted to work in myself. My father didn’t think it was a proper profession so that was vetoed. I ended up being the ‘reluctant architect’ but escaped through a marketing tunnel and rescued my creative ethics by starting a design company.

Classic car styling seems stronger and more significant than styling on modern cars. For example the difference between two classics which competed side by side in the ‘60s, the E-Type and the Corvette Stingray. Both achieve the same thing clothed in some pretty stunning bodywork. Yet you could never mistake them. Even at a significant distance on a dark night. 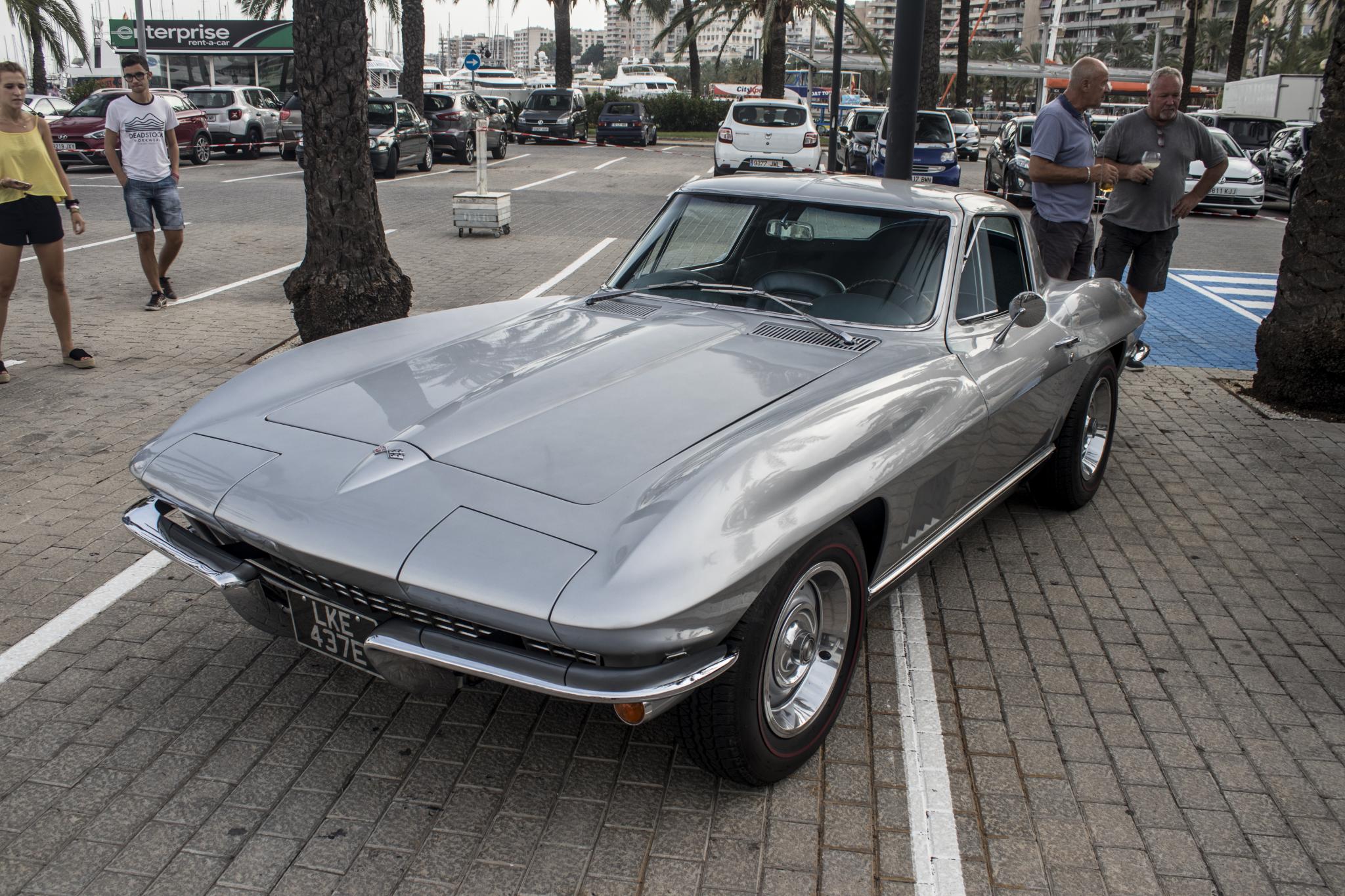 By contrast, let’s take the McLaren F1 and any number of current supercars such as the Lamborghini. At a glance so similar, all those cut edges and sharp styling, nose down and pointy. All with the same detailing. I agree they’re stunning but I would suggest, not distinctive. Still, like the E-Type they turn heads at 50 metres, just in a more generic fashion.

Funnily enough out of all the modern cars on the road today it’s not the top end which are different, not bottom either. But cars like the Fiat 500, very distinctive and not like anything else on the street. 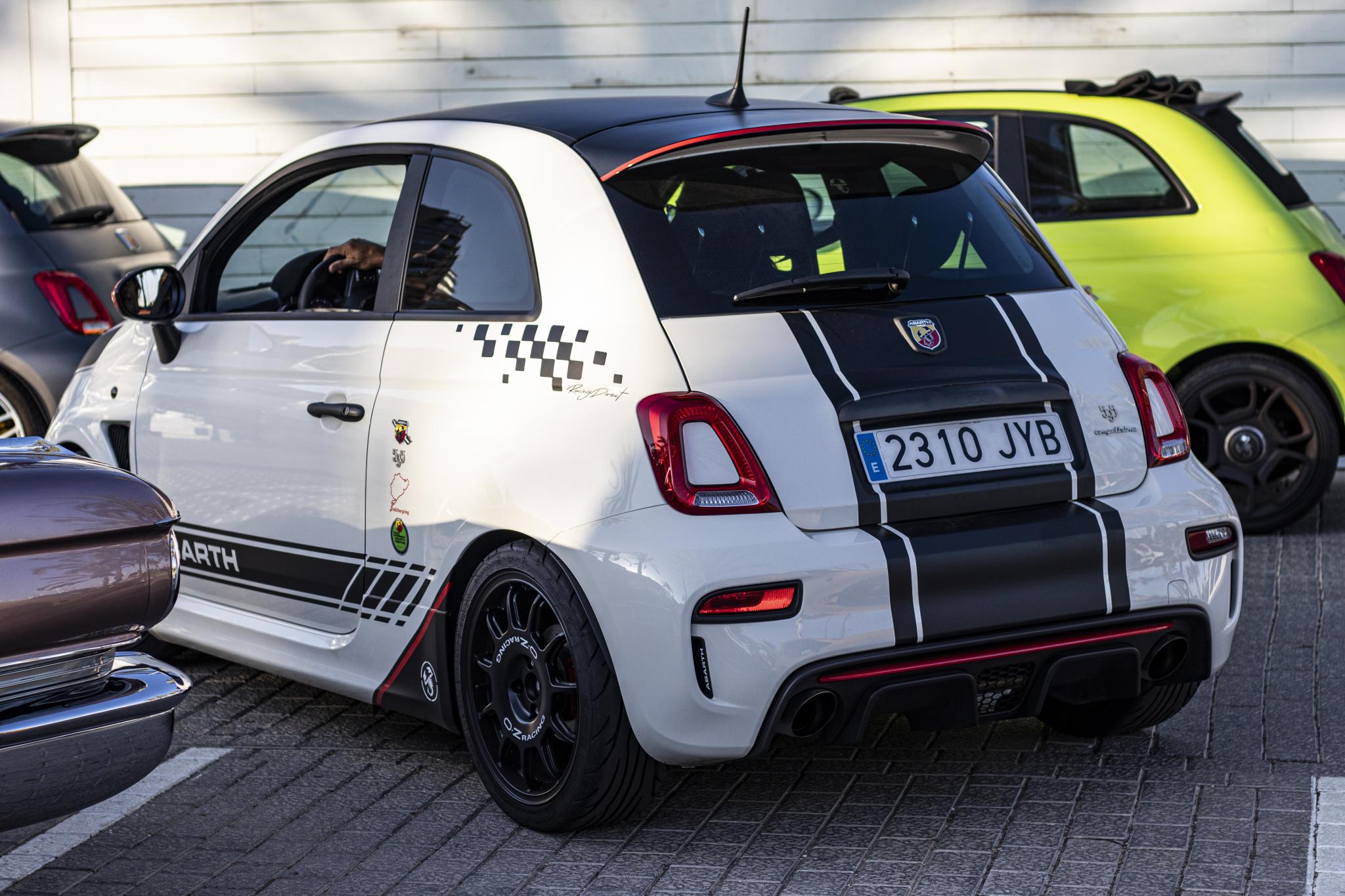 And the reason why? Could it be that the styling is a straight development of the original ‘50s car? There I rest my case. See you next week.