Marine litter is defined as “any persistent, manufactured or processed solid material discarded, disposed of or abandoned in the marine and coastal environment” (UN Environment Program). 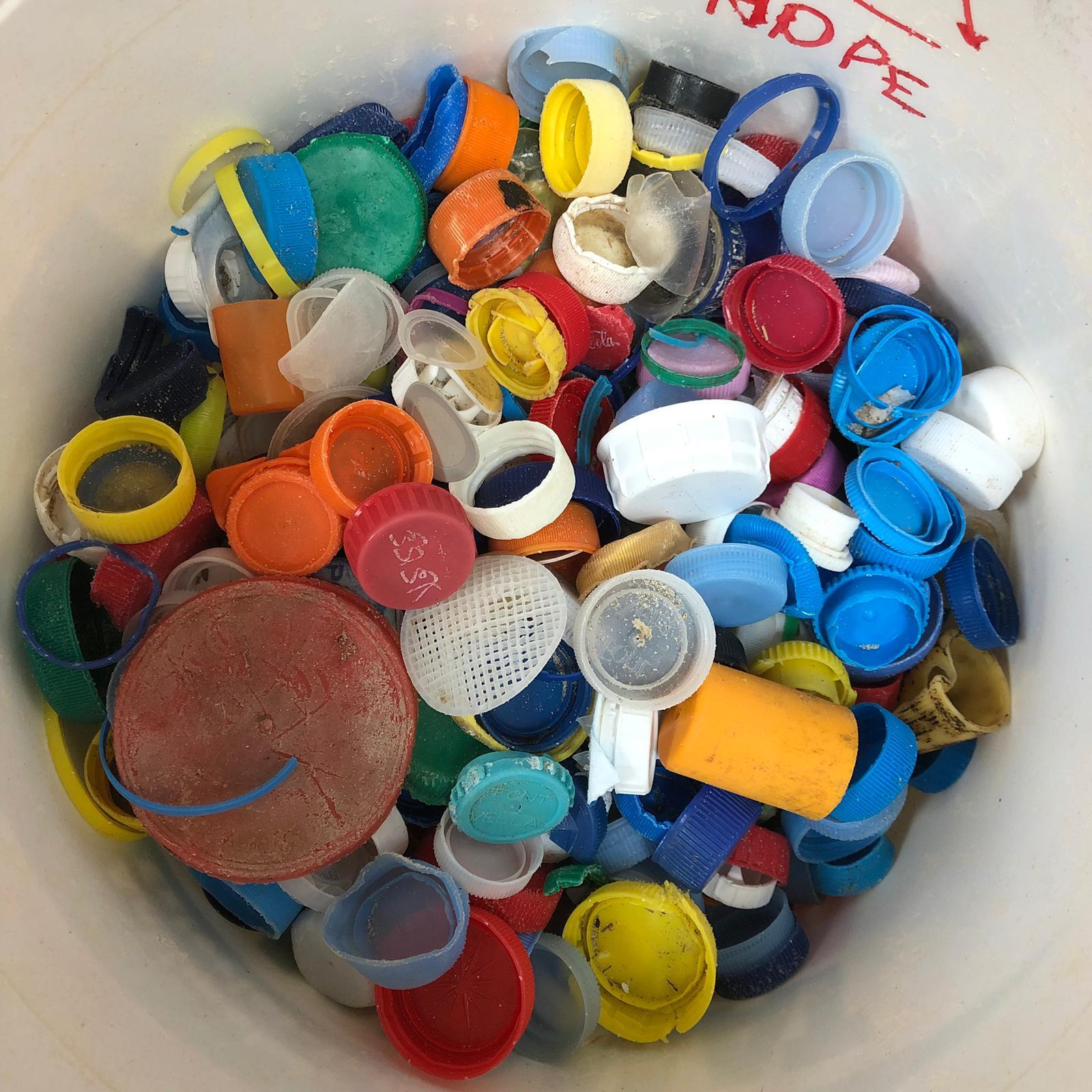 In the old days, oceans were perceived as resilient enough to be able to cope with all human residues. To date, societies are well aware that human litter affects and threats the oceans and coastal environments worldwide. Yet, residues constantly arrive to the sea due to poor human management practices and lack of awareness on waste impacts regarding the following activities:

· lack of infrastructures that promote l illegal dumping at sea 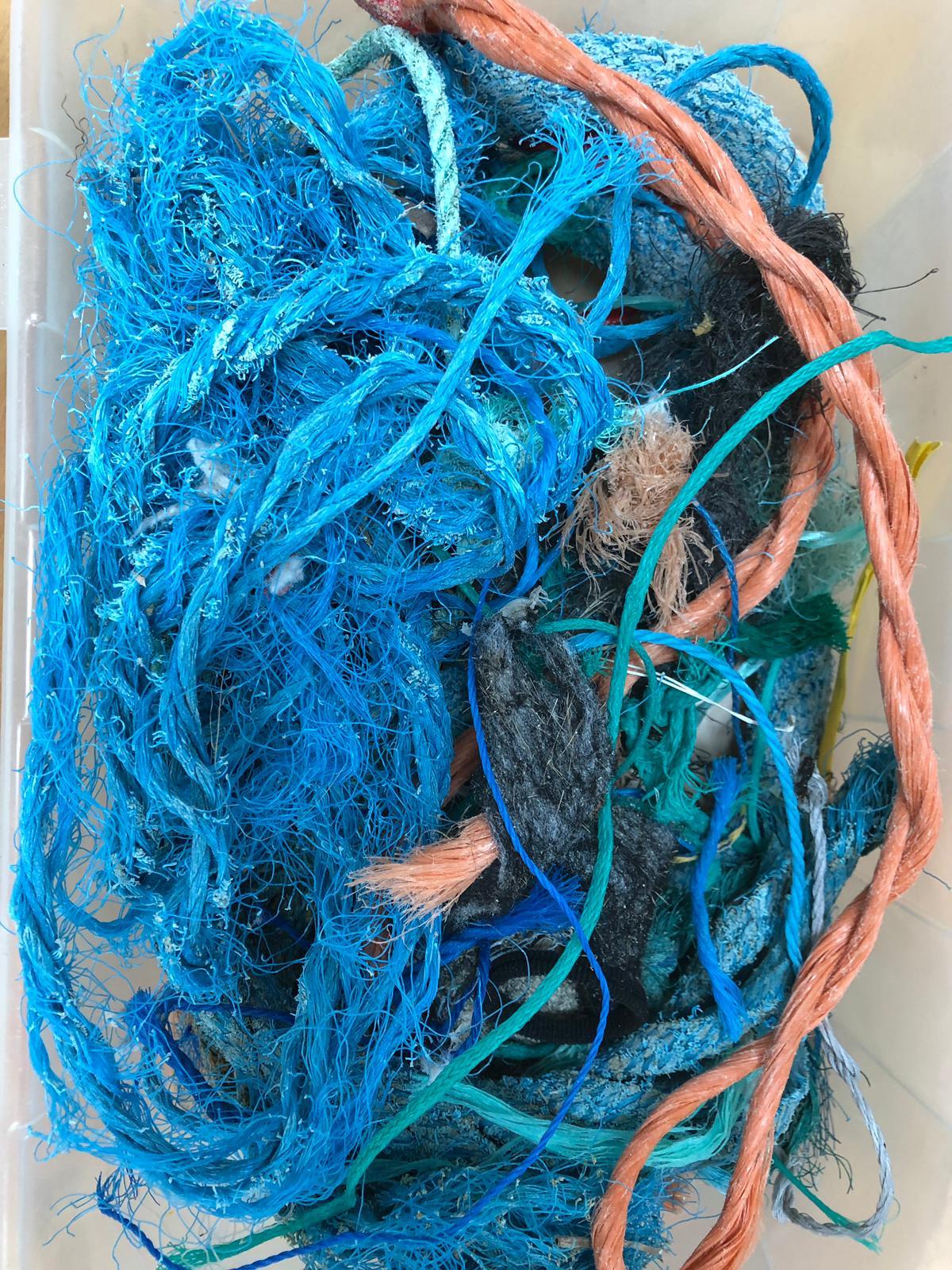 The waste can distribute in all parts of the marine environment following atmospheric, ocean and riverine dynamics as well as coastal configurations. Residues can appear floating in the water, sunk on the seafloor or stranded on the shores. Additionally, there is a part that is invisible to us, the microlitter particles of < 5mm. These can be ingested by marine species entering in all parts of the food chain, including us. Even recently microplastics have been discovered inside Arctic sea ice! 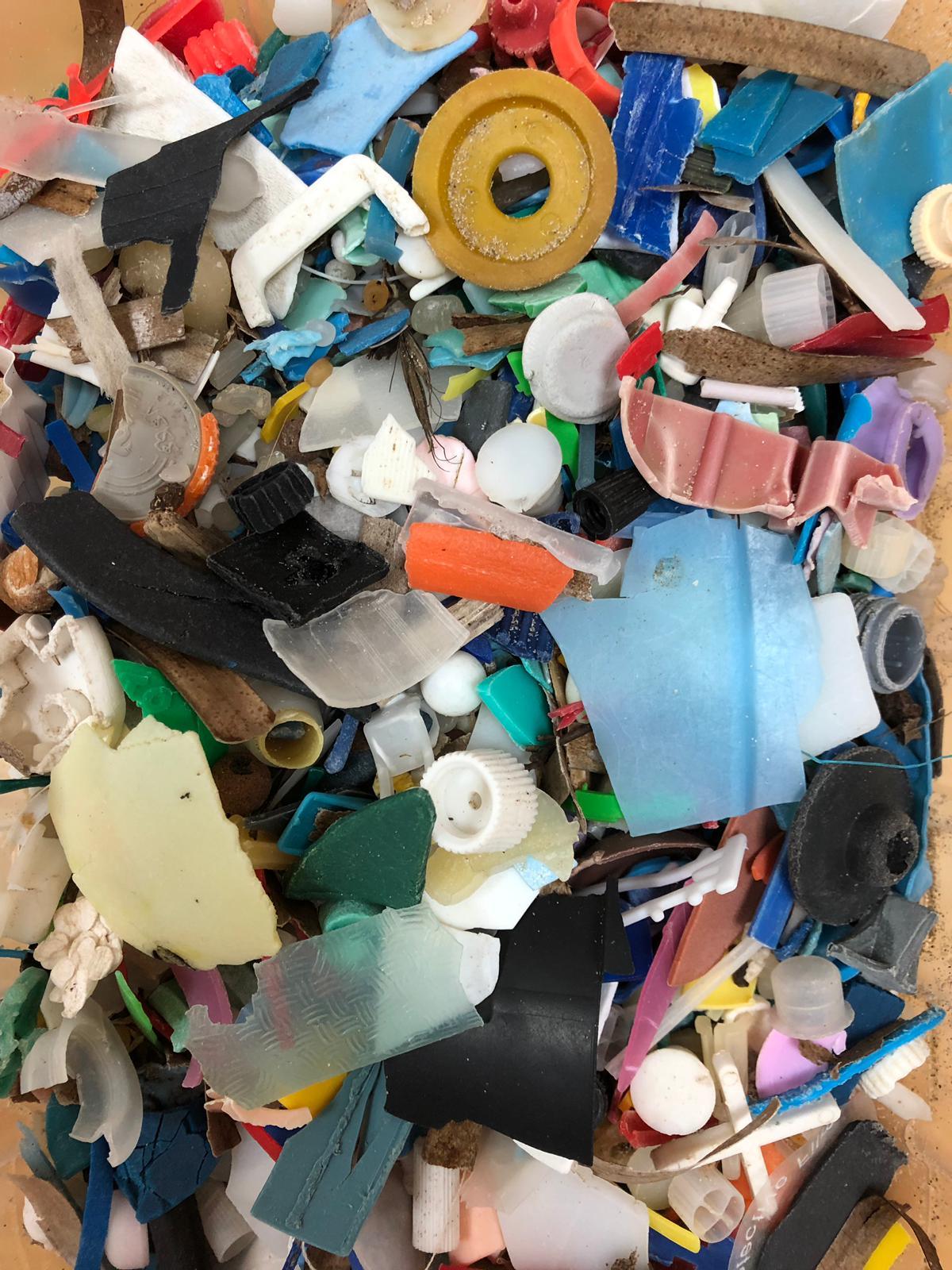 In the Mediterranean Sea, the fact that is nearly landlocked makes it more environmentally sensitive to waste concentrations than other regions of the ocean. Here the plastic particle density and distribution shows equivalence to the patterns found in the 5 global gyres. In the Balearic Sea, almost 50 % of the floating residues are of plastic origin and a recent study on the Menorca Channel has shown that the highest percentage of plastic is not floating but deposited at the bottom of the sea.

This widespread marine litter distribution pose severe environmental, economic, health and aesthetic problems that urge to start getting solved. Some solutions rely upon waste collection from the oceans and beaches. These efforts must be celebrated but the priority is to go to the root of the problem: close the sources of contamination. The current legal framework in the Balearic Islands and Europe is a good opportunity to solve this problem in its origin, although it is everyone’s responsibility to make it happen. 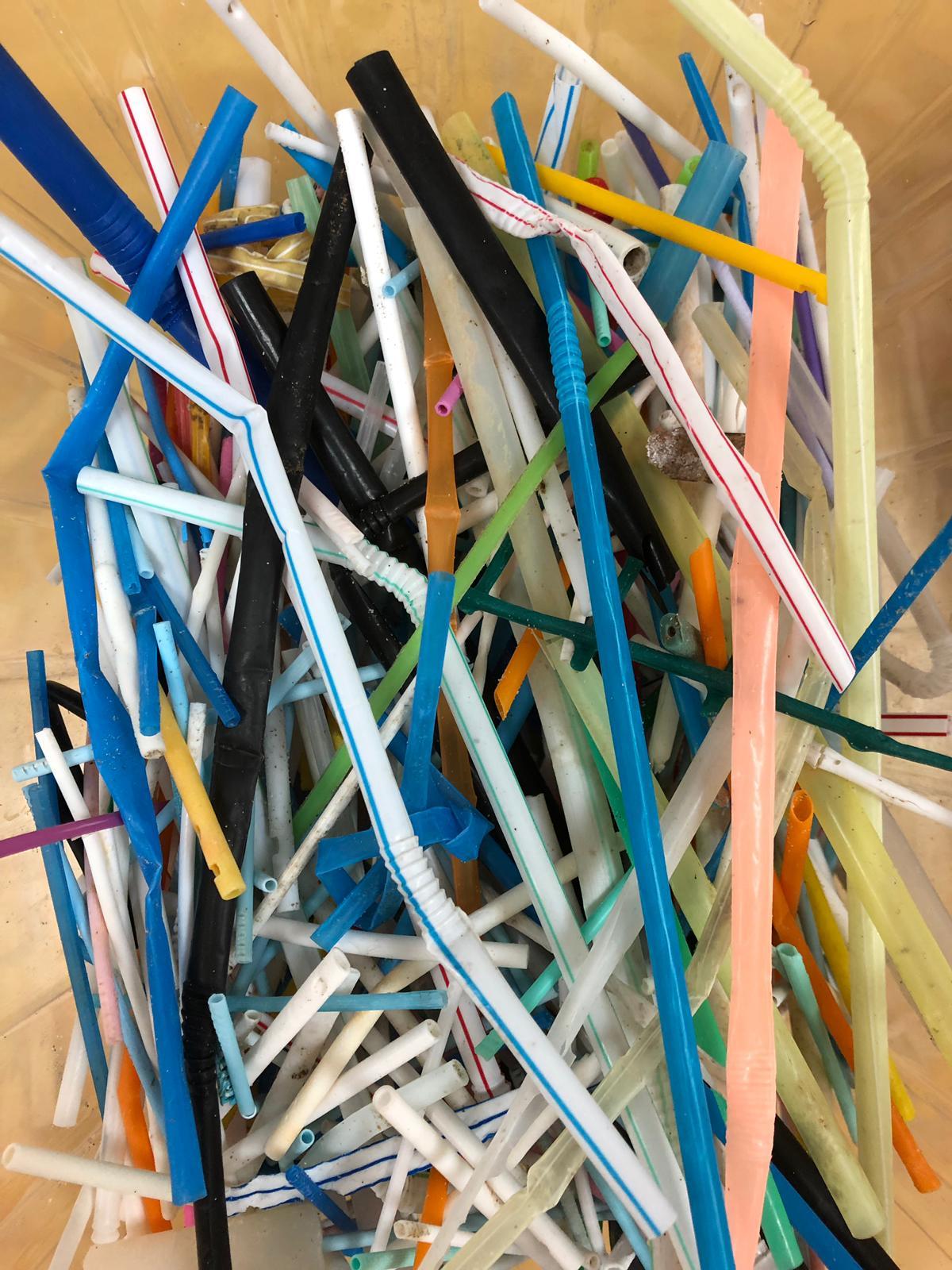 Marilles Foundation encourages these actions and promotes solutions by supporting projects and organizations that work towards improving the estate of the Balearic Sea.
A year ago, the Ocean Cleanup Project was launched with the objective of capturing floating plastic from the five global ocean gyres where most of the residues cluster. In 2004, the Government of the Balearic Islands initiated a cleaning plan named “Coordinació de Neteja del Litoral” managed by the public entity ABAQUA. Currently the crew is formed by 40 people and 33 cleaning boats working during 4 months between 1st of June and 30th September. Their main task consists on removing flouting litter to guarantee a better quality of the beach and the Balearic Sea.

Societies should cooperate on preventing waste and on recycling and reuse materials and products. This change in consumption patterns needs to be reinforced through political will, robust regulatory action and public awareness.