Lots of classics turned up for the Christmas Tapas Car Show. | G. Westphal

When it comes to classic car events the weather is crucial, as you can well imagine. So it was with great relief that we said hello to the sun on the first day of December which was forecast to be wet and cool. In fact the day was tranquil and sunny with a touch of welcome heat in the middle of the day.

It was therefore a perfect day to host the Classic Car Club’s final event of 2019: The Christmas Tapas Car Show. We descended on The Boat House in Palma with around 25 classics, all beautifully turned out, polished, fettled and ready to party. The tapas and cava laid on for us by the kitchen and the bill picked up by the Club. Jolly decent of the Club, don’t you think? Members only mind, we’re not that generous! 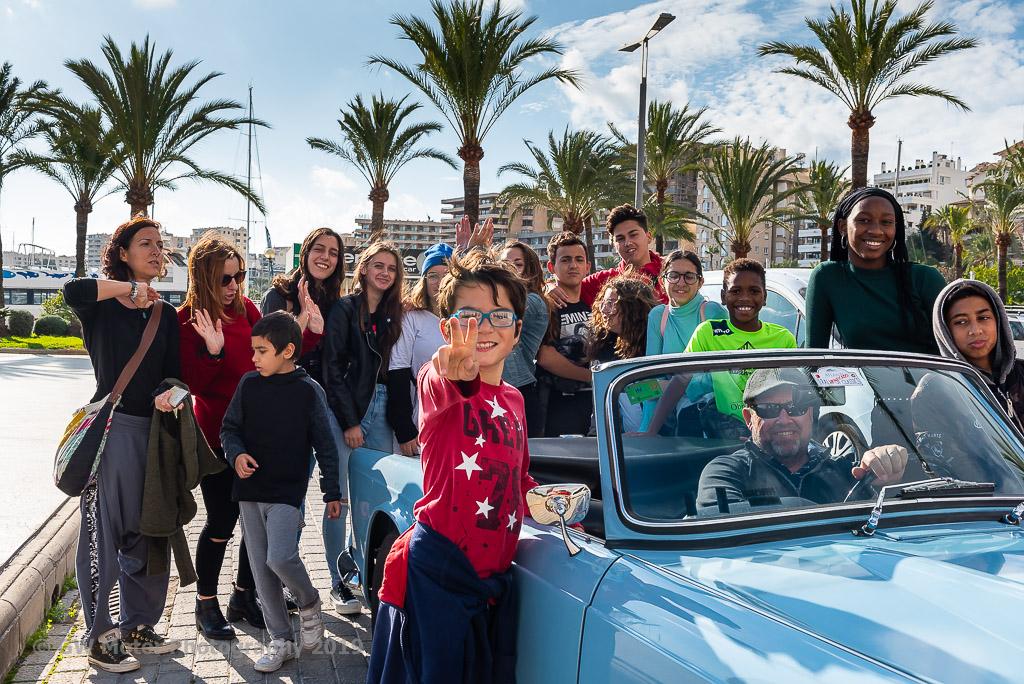 Food, drink and conversation flowed, branded club merchandise examined, tried on and bought. The jackets are a particular favourite.

With over a hundred members, the Club’s end of year trophy, the Driver’s Championship, is always hotly contested. The Championship is decided on points awarded during the whole year, accrued by attending and placing in events, plus bonus points for organising an event. 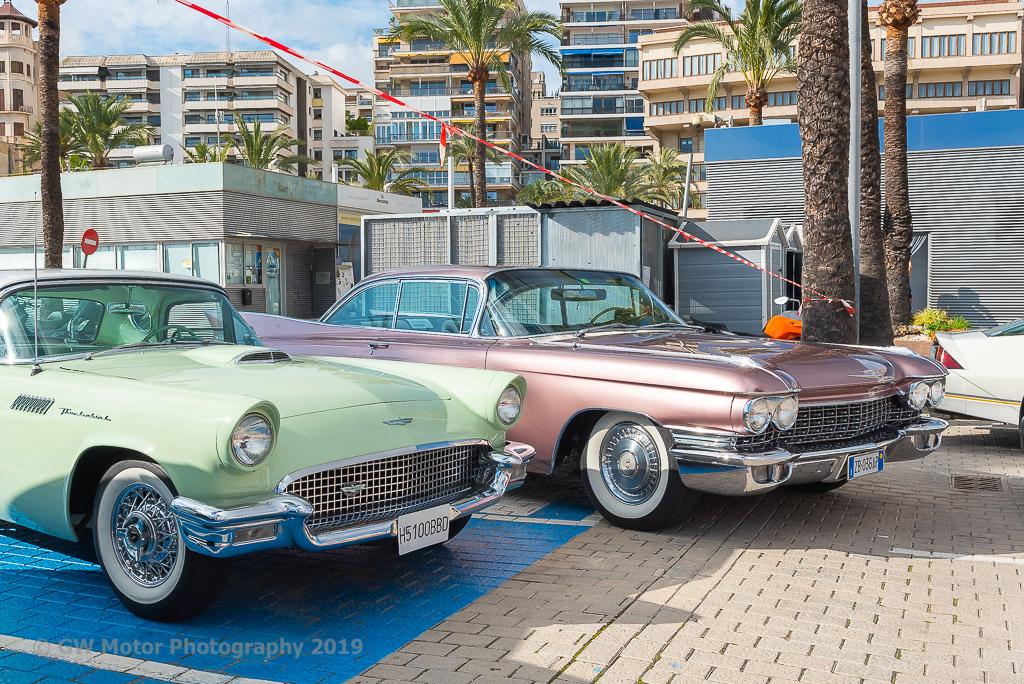 This year in 1st place were Ann & Pedro Alomar who I must say won rather a lot of our rallies this year. 2nd were Lou & Nick Cutler, with Ann & Paddy Pigden in 3rd place. Congratulations to all of them. The prizes are worth driving for, substantial vouchers from El Corte Ingles, as well as a rather fetching trophy for the winner.

As if that wasn’t enough for one event, every year the Club stages a successful collection for the Allen Graham Charity 4 Kidz. The charity helps transform the lives of vulnerable children and young people in 29 care homes on the island. Club members brought along lots of toys to help make the kids’ Christmas more enjoyable, as well as a cash collection on the day, which this year totalled 760 euros. Many thanks to all the Club Members who made such a significant contribution possible.

By the way, quite a number of the children came to the event and we’d like to thank The Boat House who made their own contribution by providing all the children’s food free of charge. 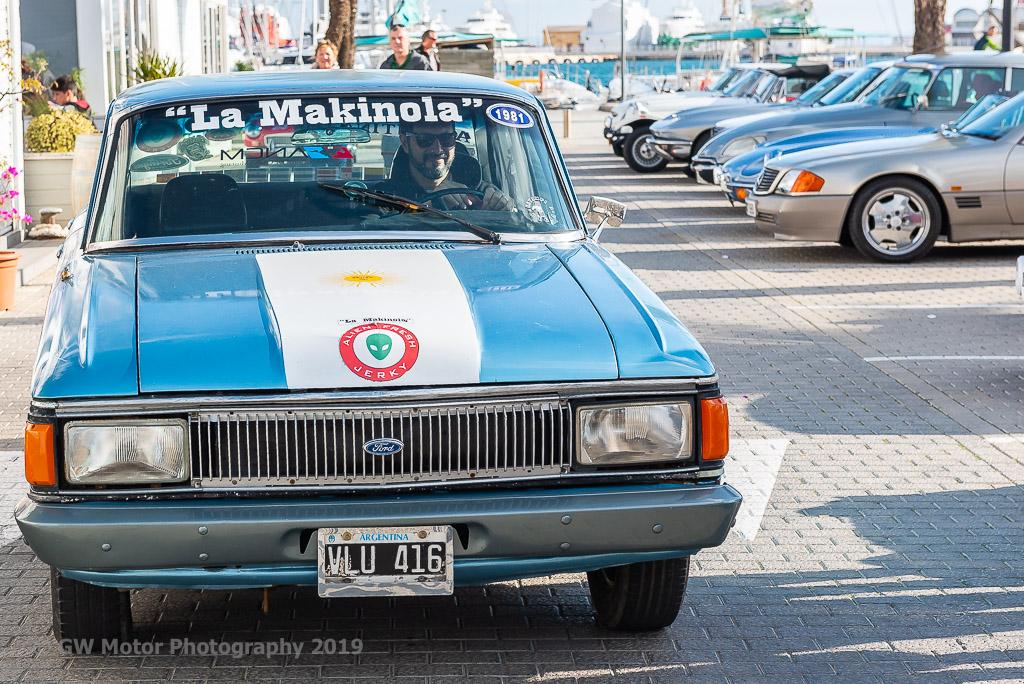 Just before I go, have to tell you about an interesting guest at the party. No, it wasn’t Father Christmas or Rudolf the Red Nose Reindeer. It was a Falcon, a 1981 Ford Falcon. Not very exciting I hear you say. It is when it’s been driven here from Argentina. Marina and Juan set off over two years ago with no particular schedule or route. Just the notion of driving the Falcon around the world. Not necessarily using the most direct line, just wherever their friends live. Last stop was New York where Juan slipped on some stairs and broke his foot. Next stop maybe Turkey, via France, Germany and Italy, no deadline. We wish them all the best and a good trip. No major breakdowns so far, just a minor ignition glitch.

Altogether a fab afternoon, as you’ll see from the great photos taken by our very own man with a long lens, Gaston Westphal. See you next week.