Coffee time chatter - Let’s have a chat, a moan or an observation…

A few examples include those who insist that the Soller Valley is sliding down a slippery slope now that the tunnel is free. Thousands more cars, traffic jams and parking chaos is their take. The statistics do not bear this out. The car parks are half empty now and have been through the winter months. The number of cars and proper stats available from the town hall do not even suggest the expected number of extra cars have come close to the numbers predicted.

The next subject is the number of new hotels which have opened in the centre of Soller this winter with more to come. For this one you have to go back years when a government decree said that central village locations be given a boost for tourism. The criteria were that it had to be a very old village house converted into a B & B or a hostel with bathrooms. Permission could be granted expeditiously for such a conversion. So houses were sold with this in mind, planning permission sought and building conversions proceeded with. A number of these premises will be ready in 2020. This is invited development by the Government for the greater good of renovating run down premises and creating a cheaper accommodation base. 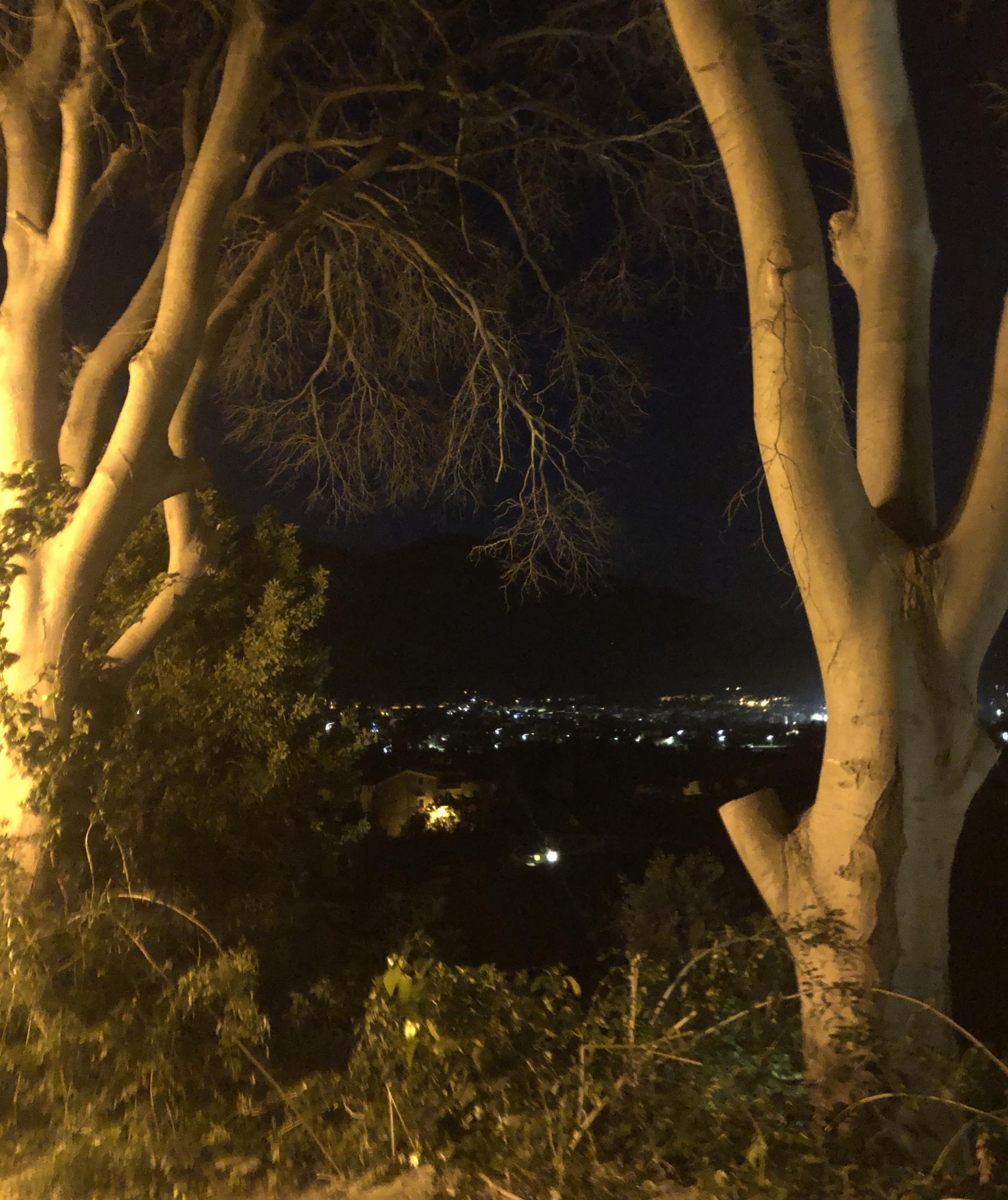 According to the chatter this is greedy developers cashing in on the tourist boom. Sorry folks but this is not a fair assessment.

Then onto the next gripe to do with old buildings in Soller being pulled down. People arrive saying this is all terrible we should have a petition. A little digging into the back story of the old cinema shows a building with an interior which had been demolished years ago. Permission to bring down the walls was in existence long before the site was sold. This building is now being demolished and will eventually be tourist accommodation.

The market for those trading in Soller is busy. Shops move to bigger or smaller premises when their lease expires or sometimes the owners just retire. Then its all change for the shops and the free market concept of having a run of estate agents in the same street is a reality. The work of the Soller estate agents creates prosperity and good will for the Soller valley. They really do not deserve the negative comments when another new opening takes place. They are here in Soller because many people want to buy and sell in a busy, living, vibrant area. Soller is not a Museum frozen in some bygone age. it is a town where normal life goes on alongside the very welcome visitors.

The ‘back in the day’ memories are very interesting. Many people want the Soller valley to remain just as it was when they first arrived here. Soller, like the rest of Majorca has lived through boom and recession times in the last twenty years and is now creating the Soller of the future.

Some decisions are made locally but others, like the interior hotel permissions are imposed on us. The decision makers are so important and can be lobbied and approached. You can have your say but you also need to listen. 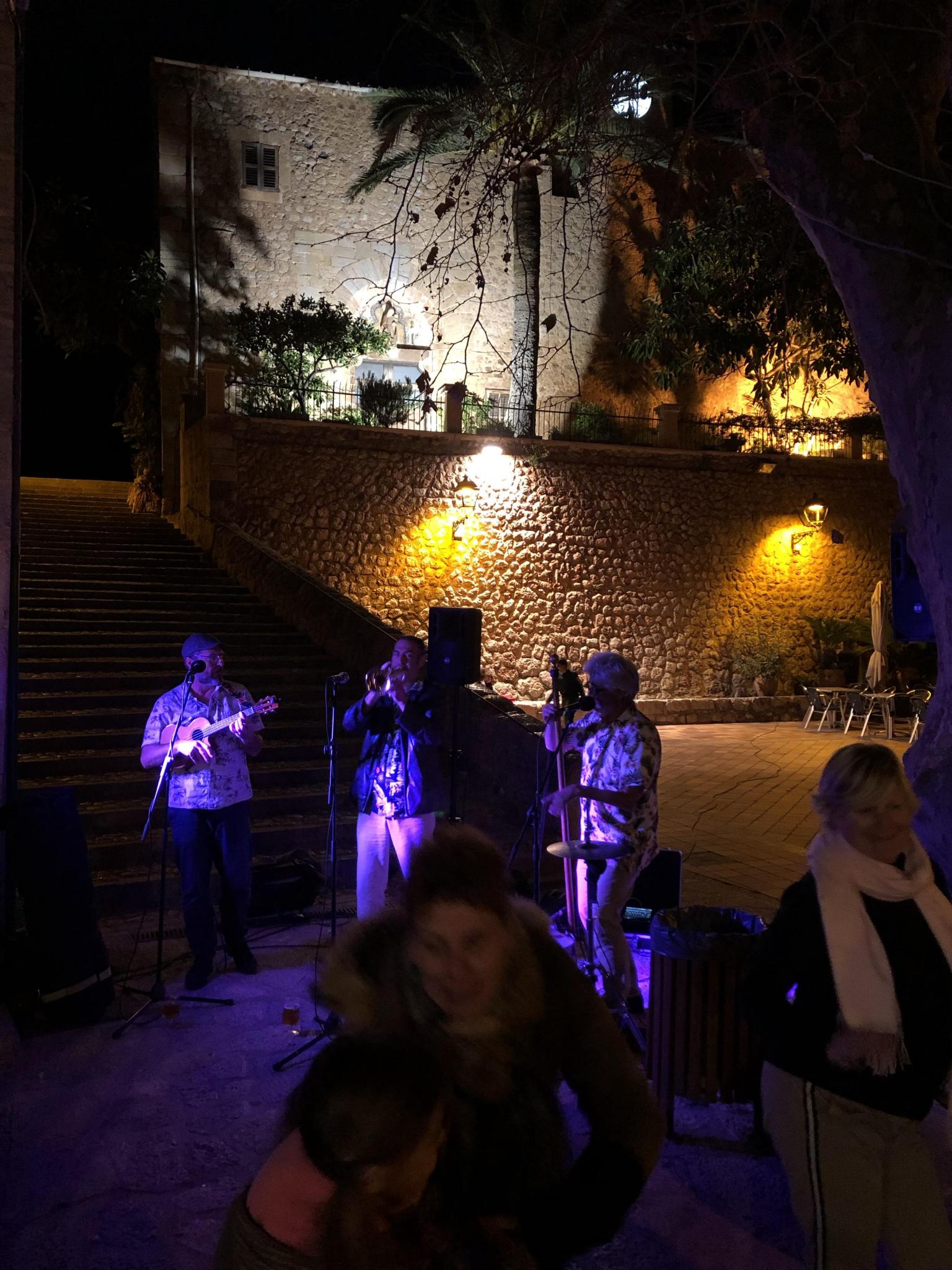 The one subject that never seems far from the Soller valley is the smoke. The burning that goes on in gardens and smallholdings daily has many protesting. The town council listen to the complaints and are studying the impact of the smoke along with experts from Palma. Whatever time frame is announced it is never good enough for the complainers. They want fires banned now on health and environmental grounds. Nothing anyone can say will appease them. The incoming chatterers all want to know what the latest development is on this subject. They are not happy when told that it is more of the same with the situation continuing to be under review.

This is, of course is not an exhaustive list, but these four topics have been mentioned so often this week. The Puerto Soller could fill another page of comments on life in the port right now. Perhaps we’ll save that for another day…