What to do with a recylced bottle. | Agency

If you are anything like me, if it’s not broke, then don’t fix it! And never throw it away! Over the years, without even realizing it, I have become more and more like a Majorcan in more ways than one, particularly with a nod in the ‘hoarding’ department. These days, if it’s not cracked, damaged or broken in any way, then I can’t seem to throw it out!
When we moved into our townhouse from a large country finca, we had a massive de-clutter and clear out. House moves are always a great incentive for a bit of a blitz, yet the reality of scaling down and throwing things out, particularly if they are in good working order, is a huge challenge! After our big move, we told ourselves we would continue with our ‘sort and sling’ ethic, yet sadly, five years down the line, I must honestly admit that we seem to have acquired even more unwanted collectable clutter instead of ridding ourselves of it! 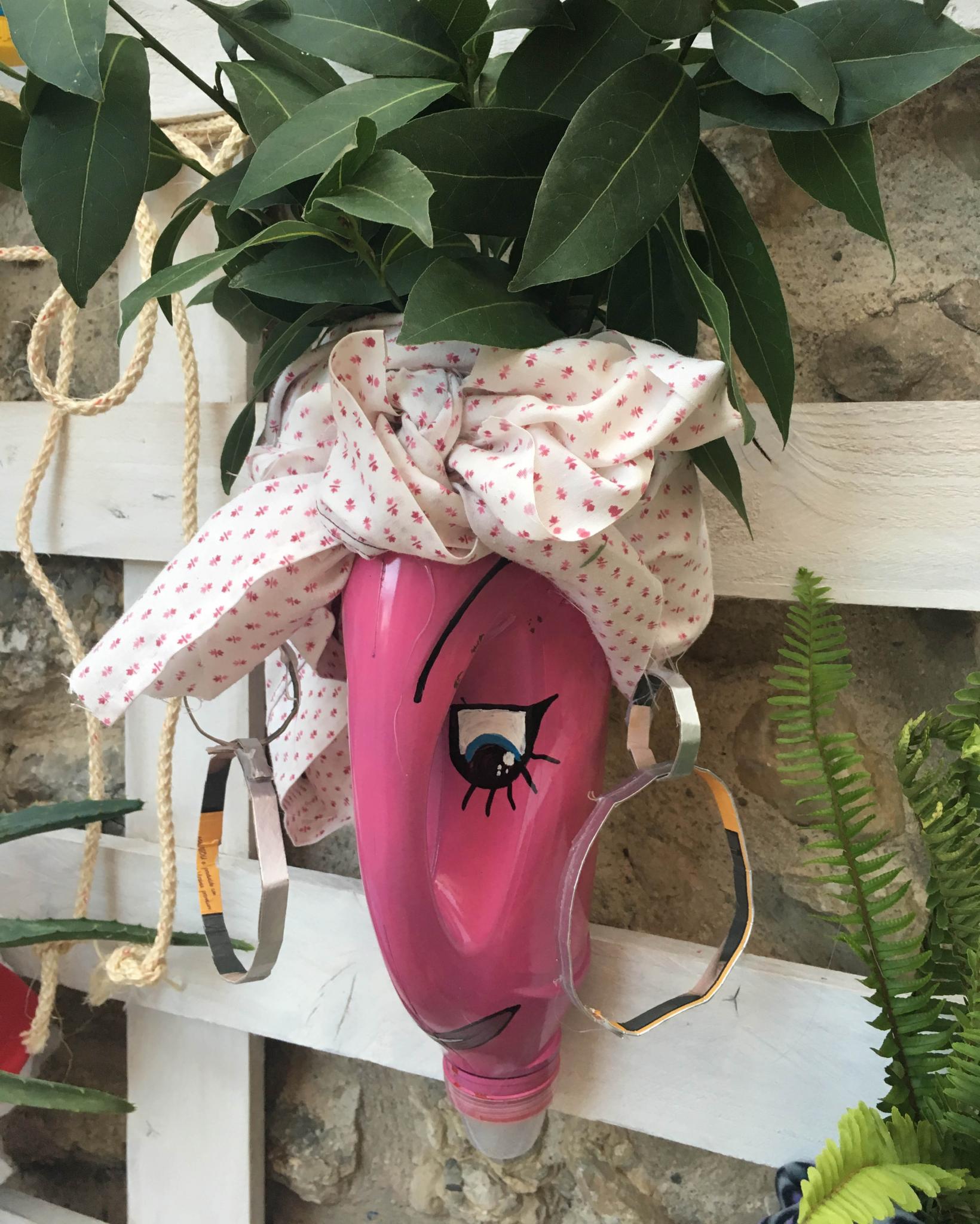 Everything in our house that is not necessarily vital or desperately needed usually ends up in the third bedroom, which is supposed to be a much yearned for office! And to be quite frank, has slowly become a bad storage excuse that continually manages to slip under the radar. But enough is enough. I think it’s time to take control and boss that bin!
I seriously think I must be part Majorcan on my father’s side (only joking) as he also displayed a serious tendency for stashing and hoarding! My father’s particular passion was for collecting wood. Any old bit of wanton waste wood or random plank would do. My lovely old dad claimed that any length of wood, once planed back became a brand new product worthy of its place in any commercial wood yard. This was honest recycling way before its time!

Over the decades, Dad stored his precious wood collection in various sheds and outhouses. His stash even had its own removal van when he moved from Enfield, Middlesex to Torquay on the glorious coast of South Devon. His timber collection eventually ended up in a tumbledown shack at the end of his immaculate garden. In all fairness, he did use the odd length for a DIY project, and was famed for his front door porches which he erected at intervals for friends and certain charity cases using his recycled stock. But even with all that industrious, charitable activity, combined with the odd throwing up of a bookshelf, the dent to his wood pile was barely noticeable. Dad had enough wood in his collection to build an impressive Ark! 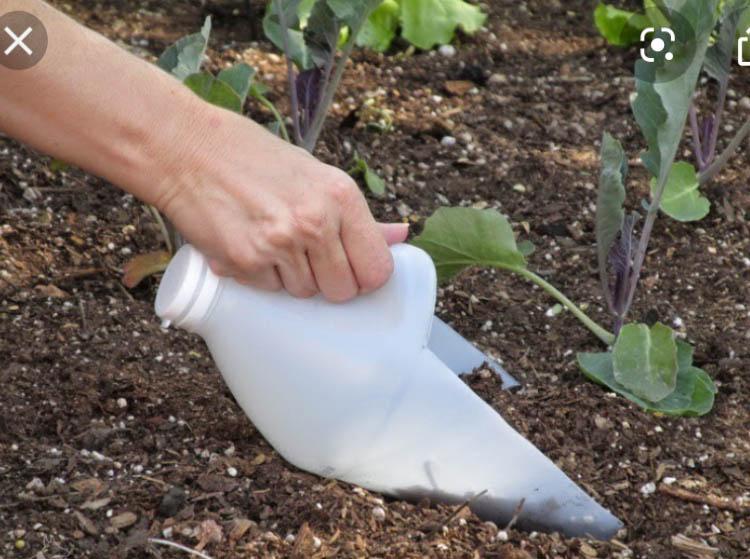 When he passed away in 1990, Mum didn’t quite know what to do with Dad’s cherished collection, or the rickety shed in which it was stored. But to be precise, and give you an honest visual of the scenario, this treasure trove of wood I’m talking about was really no more than discarded, unwanted scrap-ends he found lying around on his travels.
Mum came up with the perfect solution. She set fire to the lot, shed and all, with the whole kaboodle going up in a glorious bonfire on 5th November. “Dad would have liked that,” she said. I’m not so sure!!! But it was a job done! Sometimes, you have to hit hard and the hoard simply has to go!

A few months ago we bought a new fridge. “What will you do with the old one?” asked a good Majorcan friend. “Are you going to do what the Majorcans do,” he joked. “And keep it in your front garden?” That sounded very funny at the time but it was also very true. Many, but not all Majorcans, tend to keep all kinds of rubbish stored and stashed in their gardens and outhouses, just on the off chance that one day, it might come in useful! For what? Who knows!

We have two Majorcan neighbours. On one side, they are delightful. They are super neat and tidy with two gardens, both front and back, which are tended and kept weed free like prized showpieces. The neighbour on the other side, by complete contrast, is an absolute disaster. Thankfully, the weeds in her back garden usually grow so high they almost disguise the blue milk crates, old oil drums, and general collection of useless rubbish she keeps stored in a crumbling chicken coop with the obligatory, collapsed corrugated roof!

Her front garden isn’t much better either! Surprisingly, this neighbour is a legal professional, so it just goes to show that the appreciation of a tidy outlook doesn’t always go hand in hand with success! It all boils down to a matter of values, personal pride and standards! Along with the fact that it is sometimes sooooooo hard to throw things out!

When we first came to Majorca, I was impressed with how the locals utilized a variety of ‘throwaways’ and used old containers to plant out anything from flowers, evergreen shrubs and culinary herbs for the kitchen. Some of their creations were generously inventive and in some cases quite ‘arty’. It was heartwarming to see that recycling, especially the utilizing of plastic, was already underway! 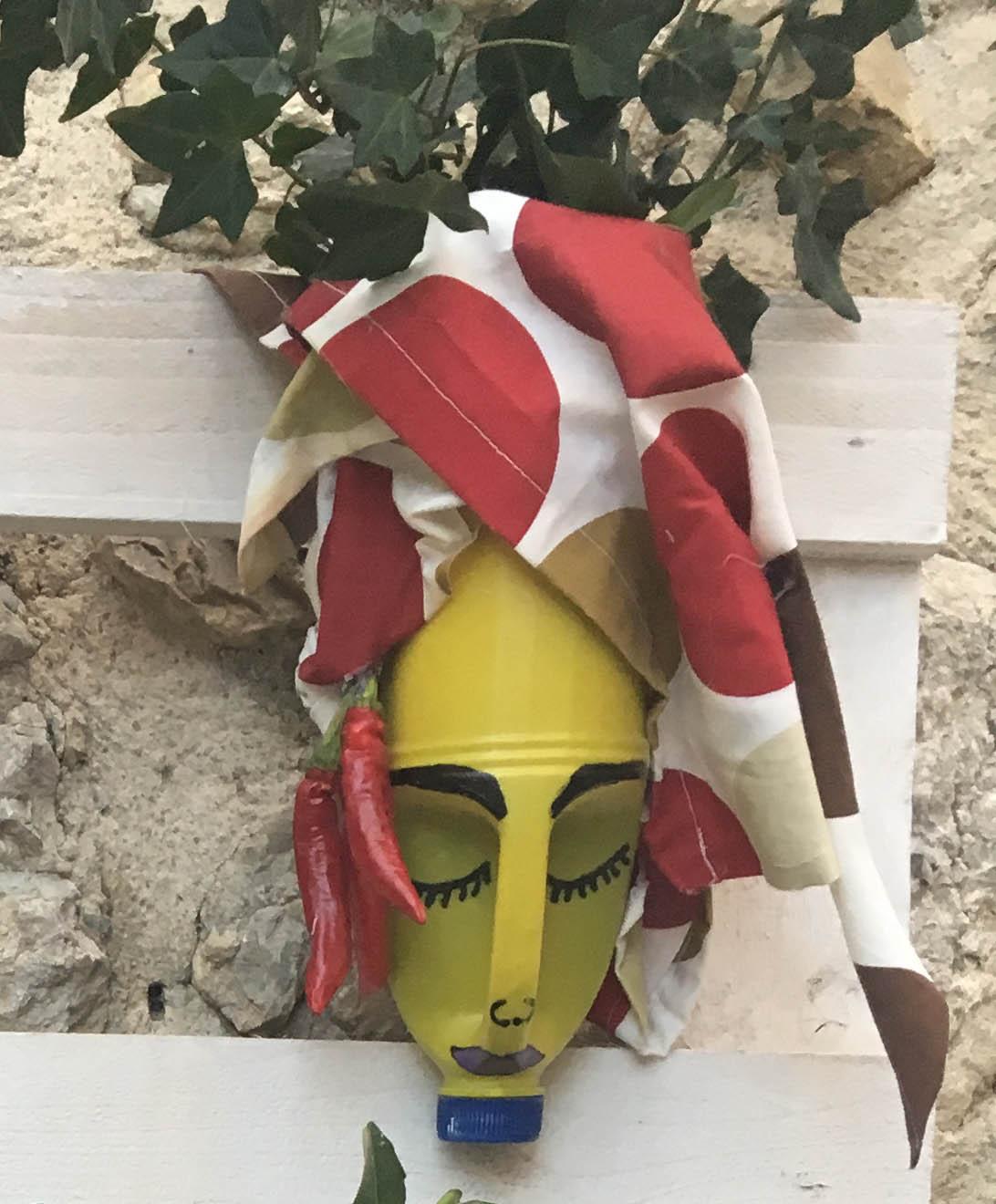 We once employed a local painter who ingeniously up-cycled and fashioned plastic fabric conditioner bottles in such a way that it held paint, provided a place to rest his brush, and featured the original handle to hold it steady. A great invention when shimmying up and down a ladder. I have also seen workmen using plastic bottles to store drill bits, screws and nails. But it’s not just plastic waste that can be re-invented, most unwanted objects, with a bit of imagination, can be tweaked and turned into something else. I suppose that’s why the Majorcans never throw anything out. It might just come in handy, one day.

But the reality is, I want my office back, so I’m going to have a massive ‘fen shui’ detox, renounce my Majorcan habits, and hand over my hoarded stash to a charity shop, thus showcasing re-cycling through the media of donation. I feel happy knowing that someone else will possibly take over my junk and probably do something wonderful with it. Meanwhile I look forward to having a clear room that I will probably end up filling again with new collectables. Happy hoarding!