Top tip's of events on Majorca this week

The burial of the sardine
Carnival isn't quite over. Today is Shrove Tuesday, the last day of Shrovetide and the day preceding Ash Wednesday and the start of Lent. The traditional burial of the sardine on Shrove Tuesday is a Spanish tradition rather than it being specifically Majorcan. A parody of funeral processions, the best example is perhaps that of Portol in Marratxi, where the pallbearers with the giant paper sardine are followed by weeping women in black mourning dresses. The weeping, so tradition suggests, is all to do with the people being saddened at the end of the Carnival festivities and being faced with the prospect of several weeks of strict religious observance (or not). 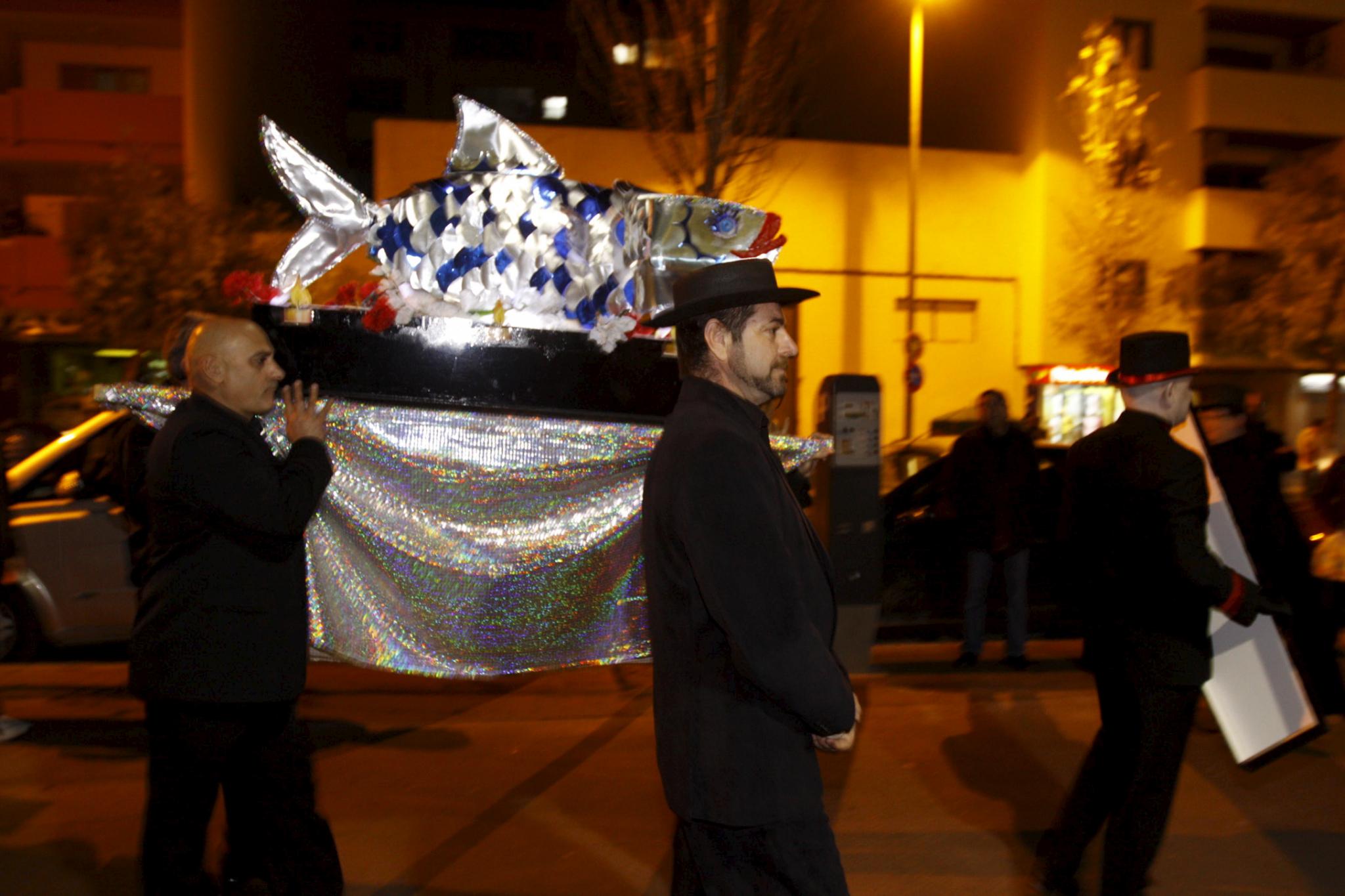 The generally held theory as to the origins of this bizarre ceremony is that it arose during the reign of Carlos III, so some time between 1759 and 1788. The king, the story goes, ordered that there be one final party before Lent and because there was an abundance of sardines, these were the culinary centrepiece. However, because there were so many sardines and because the weather was particularly warm, there was an almighty great pong on account of sardines rotting in the heat. The solution was to bury them. As theories go, it seems as good as any, although the fact that there appears to be no documentary evidence to support this royal command could mean that it is just a tall tale. 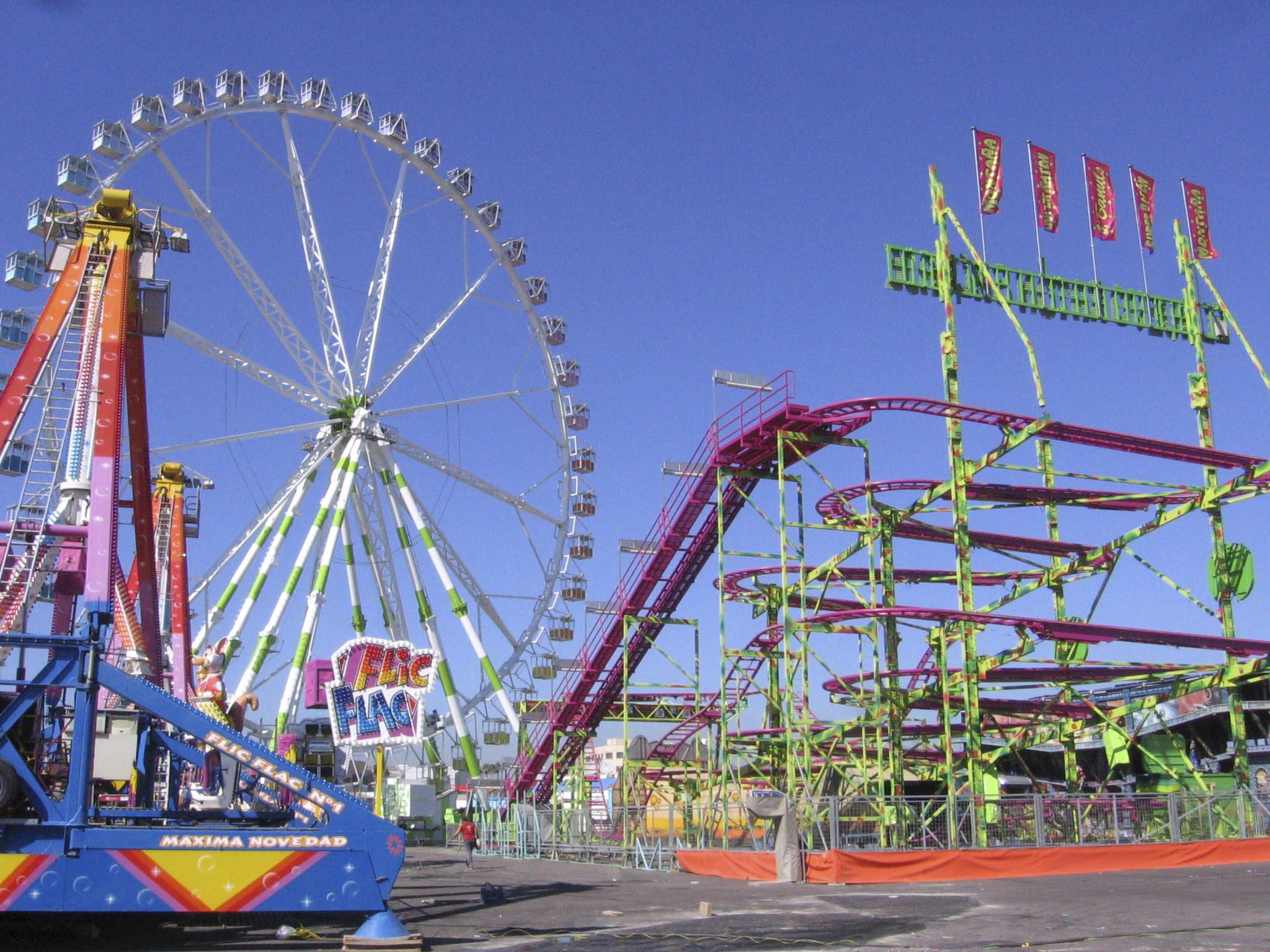 The funfair returns
Centuries ago there was no funfair, but there was a Fira del Ram, and it used to be held at and by the monastery of Santa Margarita in Palma on Palm Sunday - Diumenge de Rams. The funfair aspect started when the fair was held on La Rambla at the end of the nineteenth century and a carousel appeared.

This year's funfair starts on Thursday and runs until the Sunday after Easter.

Regional food and drink for Balearics Day
This coming Sunday is Balearics Day, and as befits this celebration of regional autonomy, the government's Consolat de Mar headquarters provide the venue for some of the events; these include two concerts by the Balearic Symphony Orchestra - one on Friday and the other on Sunday. Reservations for these concerts need to be made via the Consolat website - consolat.caib.es.

The biggest attractions are likely to be the two fairs - Fira del Pa amb Oli and Fira DO. The pa amb oli fair is in the Feixina Park in Palma, where the final of the Pa amb Oli World Championship will be held on Friday. The second such championship, the title is rather grandiose, given that the entrants are confined to the Balearics. There will be other local gastronomy at the fair over the weekend as well as concerts.

In the Parc de la Mar, the Fira DO is dedicated to designation of origin products and to others which have pretensions to such regulation. Olive oil and wine therefore feature, as do beer and carobs as well as ensaimadas, for which there is another world championship; this is on Sunday afternoon.

Palma hosts the bulk of the Balearics Day festivities. Away from the capital, events include a great deal of folk dance, some sport, concerts and open days.

The company will be performing Bizet's "Carmen" four times at the Teatre Principal in Palma. The first performance is on Sunday. Seduction, unfaithfulness, jealousy, violence, drama ... it is all to be experienced in this classic opera.

NASA's golden records re-created
Today at the Teatre Principal, "Hemos venido a darlo todo" is a production based on the golden records that NASA sent into space in 1977 on the Voyager spacecraft. A type of time capsule, the records were intended for any intelligent extraterrestrial life forms which might stumble across them.

The production remixes music from these records and creates a very unusual stage experience which includes very intense lighting. The audience will be given covers for their eyes because of this.