A Tuesday in March

The first of March in 1983 was a Tuesday. Had it been, say, a Saturday or a Sunday, then things might have been different. Might have been, as it probably would have made no difference. The final day of February had been a Monday, the second day of March was a Wednesday. Life was as it had been at the turn of the month, and life continued as it had been despite the Tuesday - for the general citizenry of Majorca and the Balearics, that is.

That Tuesday was momentous, but it came and went with barely a murmur. There were no street parties; there was no grand fiesta with giants a-dancing and pipers a-piping. That Tuesday was when the Balearics officially received autonomy. It was one of the last of the regions of Spain to obtain this; a regional government would soon be formed.

While there clearly was some celebration and acknowledgement in Majorca of this auspicious development, away from the Balearics it failed to register, if the archives of two mainland newspapers are anything to go by. The Wednesday editions of ABC and La Vanguardia made no mention, and nor had the Monday or Tuesday editions given any indication. Balearics autonomy was not a news event.

There had never been any real clamour for regional government. The Balearics were to be granted statutes of autonomy because the 1978 Constitution made provision for this, just as it did for other regions. Originally, however, the drafters of the Constitution were minded to apply autonomy to those regions where there were historical claims - the Basque Country and Catalonia were the two obvious examples. But other regions objected to this. There couldn’t be discrimination, and there wasn’t to be. 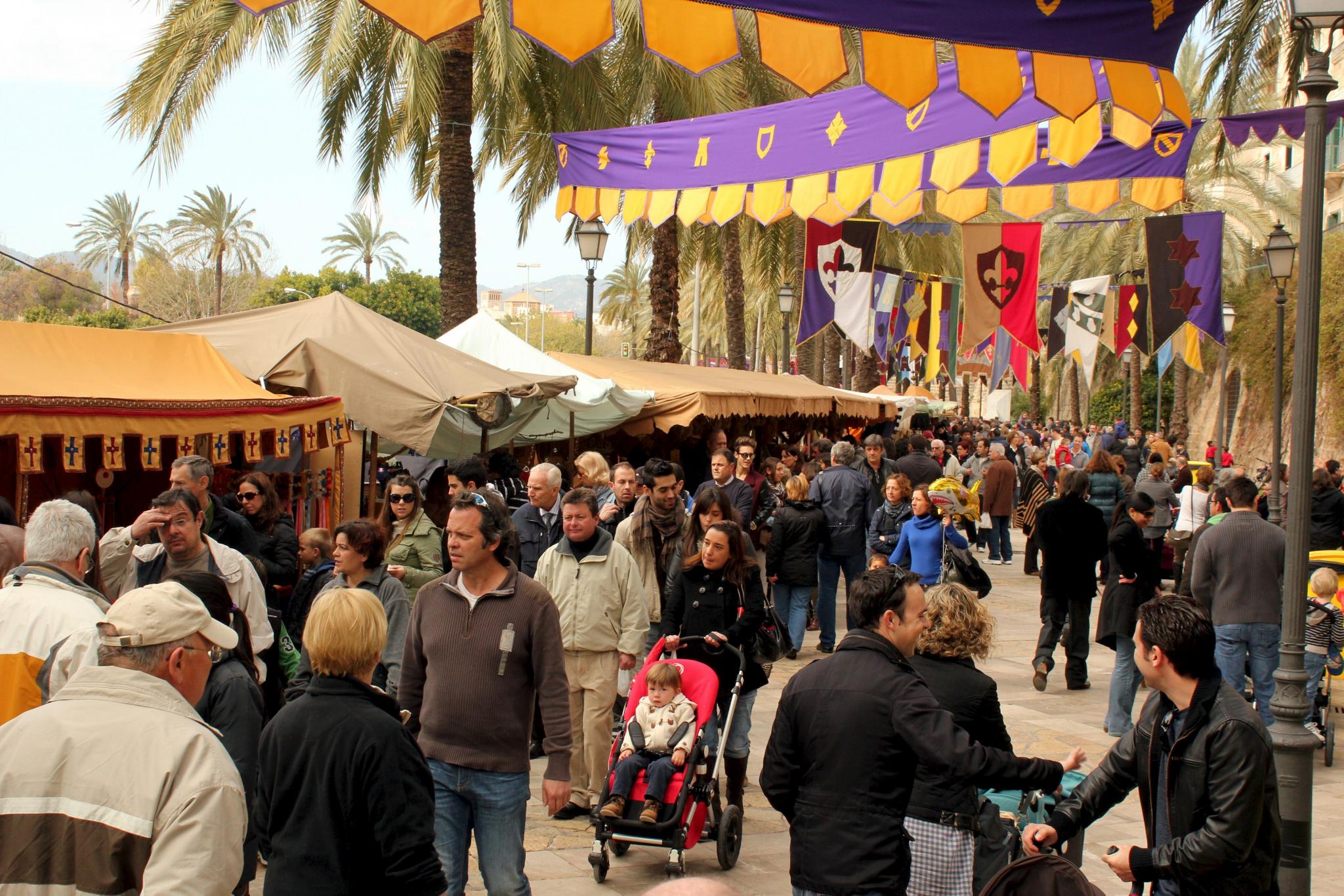 During the Second Republic there had been some talk of Balearics autonomy, but this talk was drowned out by voices of opposition. There was a fear that Majorca would dominate a regional arrangement, and so the other islands were against it. There were town halls in Majorca itself which were wary because the seat of power would be Palma.

When it came to establishing the framework for the autonomy that was granted in 1983, there was argument. The debate was just as it had been in the 1930s, although there was a different factor to now take into account - the Council of Majorca. A type of government for Majorca had by 1983 been created. While it was based in Palma, the town halls of the “part forana” were content with this institution. Why was another form of government required which would merely serve to promote Palma ever more?

For Minorca and Ibiza-Formentera there were anxieties about how well they would be represented. A regional government in Palma was “centralist”; the other islands’ feelings were much the same as those of town halls in Majorca’s “part forana”, included among which were municipalities with historical administrative traditions for regions of Majorca - Inca and Manacor especially. 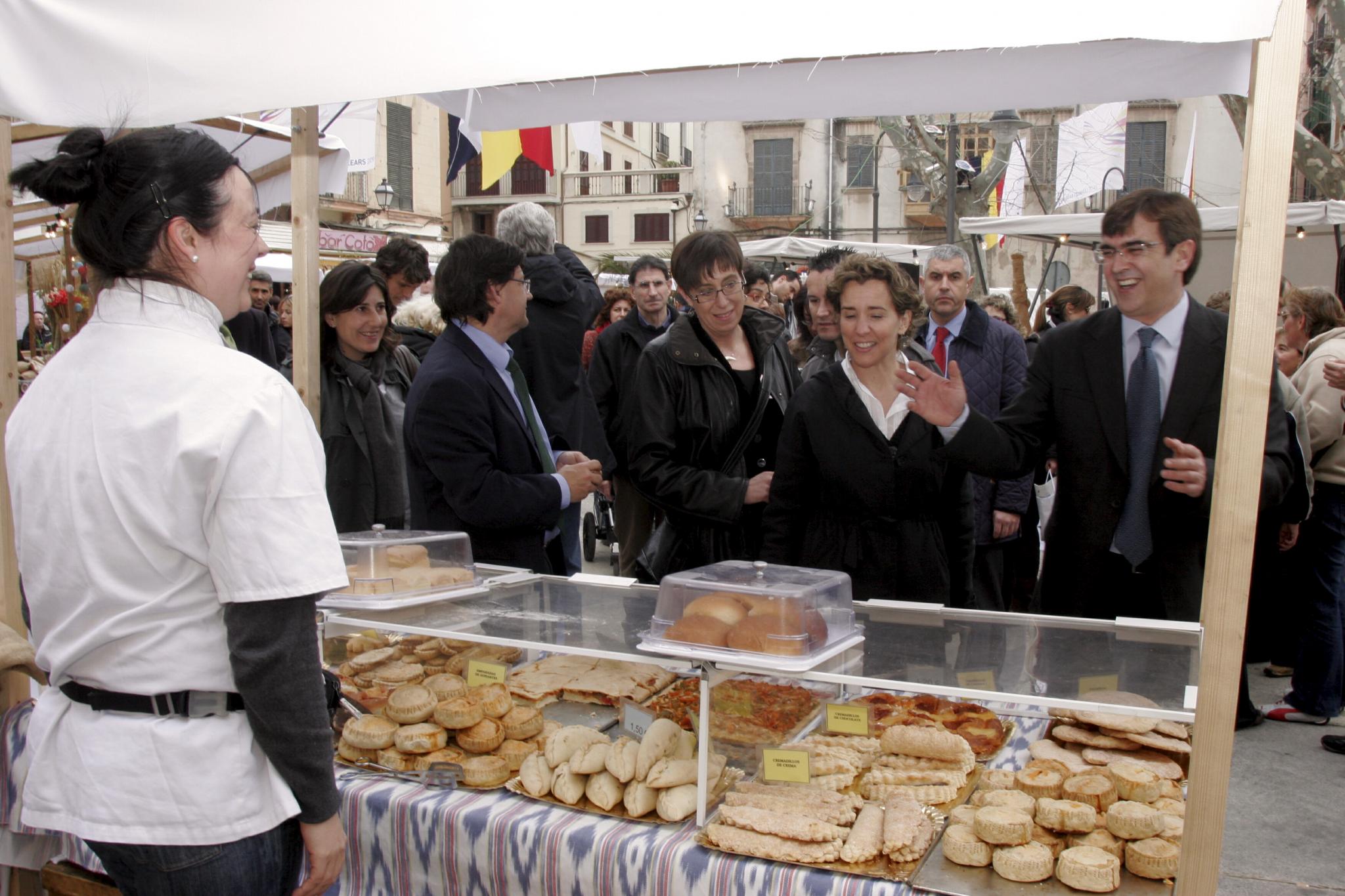 Approval of the statutes of autonomy took longer than in other regions precisely because of these conflicts. However, once autonomy was granted and the first democratic regional election was looming, La Vanguardia was to note that despite the arguments, an arrangement for representation was arrived at which sought to safeguard principles of coexistence among the islands and the municipalities. The paper considered that agreements had been reached which reflected the islands’ character of tolerance and respect. A traditionally conservative region, La Vanguardia pointed to this character also being one of defending traditional patrimony, the islands’ heritage, and of defending it with a “conservative sense” that had yet to be “successfully capitalised upon by nationalist parties”.

Such an assessment now no longer obtains, but it had clearly been believed that there would be a smooth political transition to autonomous government. Which was to be the case, and the first of March 1983 had heralded this. But it was foremostly a political change. Socially, at the time, it didn’t seem like much of a change.

The following year, 1984, Balearics Day was declared a “fiesta”, but this didn’t have much impact. It was only in 1999, when Balearics Day became a public holiday that the day really began to register at a social level. Ever since 1999, efforts have been made to give the day a boost. The latest is to have the pa amb oli “world championship” and the pa amb oli fair; the Balearics are defined in terms of bread, oil and innovative toppings.

If Balearics Day in 1983 had been a Sunday, then perhaps there would have been more fuss. Nowadays, there is certainly more by way of celebration, but this year there is a slight drawback. Balearics Day is on Sunday. It isn’t, therefore, a public holiday.