The Alternativa post-Covid plan for Pollensa

There has been no shortage of post-Covid analyses - what the economy will be like, the nature of society, the future of tourism, and so on. There has also been a great deal of consideration for the immediate Covid environment, e.g. financial aid measures, ERTEs and now the de-escalation plan.

Into this mix, I’d like to draw attention to a document drawn up by Alternativa per Pollença. Under the heading of Pollensa Post Covid-19, it sets out proposals for the town hall to consider. There are three categories - aid to local people/social services, the local economy, and culture/participation. Under the first two is much that should be given attention, such as minimum incomes for those who simply don’t have incomes, grants for the self-employed, a lowering of property tax (rates). But it was the third category that caught my eye in particular, as heading the list is a proposal regarding local musicians.

We will all know musicians and entertainers, for whom the devastation of the tourism season will make life hard. This also applies to so many others, one is only too well aware of this, but in the case of musicians I hadn’t come across a specific suggestion before. The Alternativa is suggesting that local musicians are contracted to a much greater extent than previously by the town hall to “liven up the streets both day and night”. This would help in providing them with employment.

It’s a good suggestion, one that other town halls might consider, and it falls within a range of proposals that are designed to promote culture and social cohesion. These include initiatives for street competitions, open-air dinners (more than the ones at fiesta times) and neighbourhood meetings. There is a proposal for grants for organisations and individuals to undertake artistic and cultural projects, and a further one for an enhancement of workshops, exhibitions, etc. for music, painting, theatre and the like. All of the latter, as the party notes, have been of great value and “pretty much essential” during confinement.

So, some decent ideas. One of the difficulties, however, may well be the financing. If taxes are reduced, if there aren’t revenues from business - especially because of the lack of tourism - then how are the town halls going to be able to pay for all the demands being made of them? A Spanish government loosening of the purse strings in respect of the budget surpluses that town halls are sitting on would obviously help, but the calls for assistance are numerous, and they are coming from numerous sources, not just the Alternativa.

Buger and Campanet most on the move

The National Statistics Institute has been collating data regarding people’s movement during the confinement. The data come from mobile phones, and the most recent information relates to mid-April. In the Balearics as a whole, the level of adhering to the confinement gave an 89% compliance rate, this being the reduction in normal levels of traffic movement. World Health Organization guidelines are that there should be at least a 75% reduction, so the Balearics have been doing pretty well in this respect.
The lowest reductions, still well within WHO guidelines, were in five municipalities - Llubi, Maria de la Salut and Selva as well as Buger and Campanet, the lowest having been 82%. An explanation for this is people who go to work in Inca. 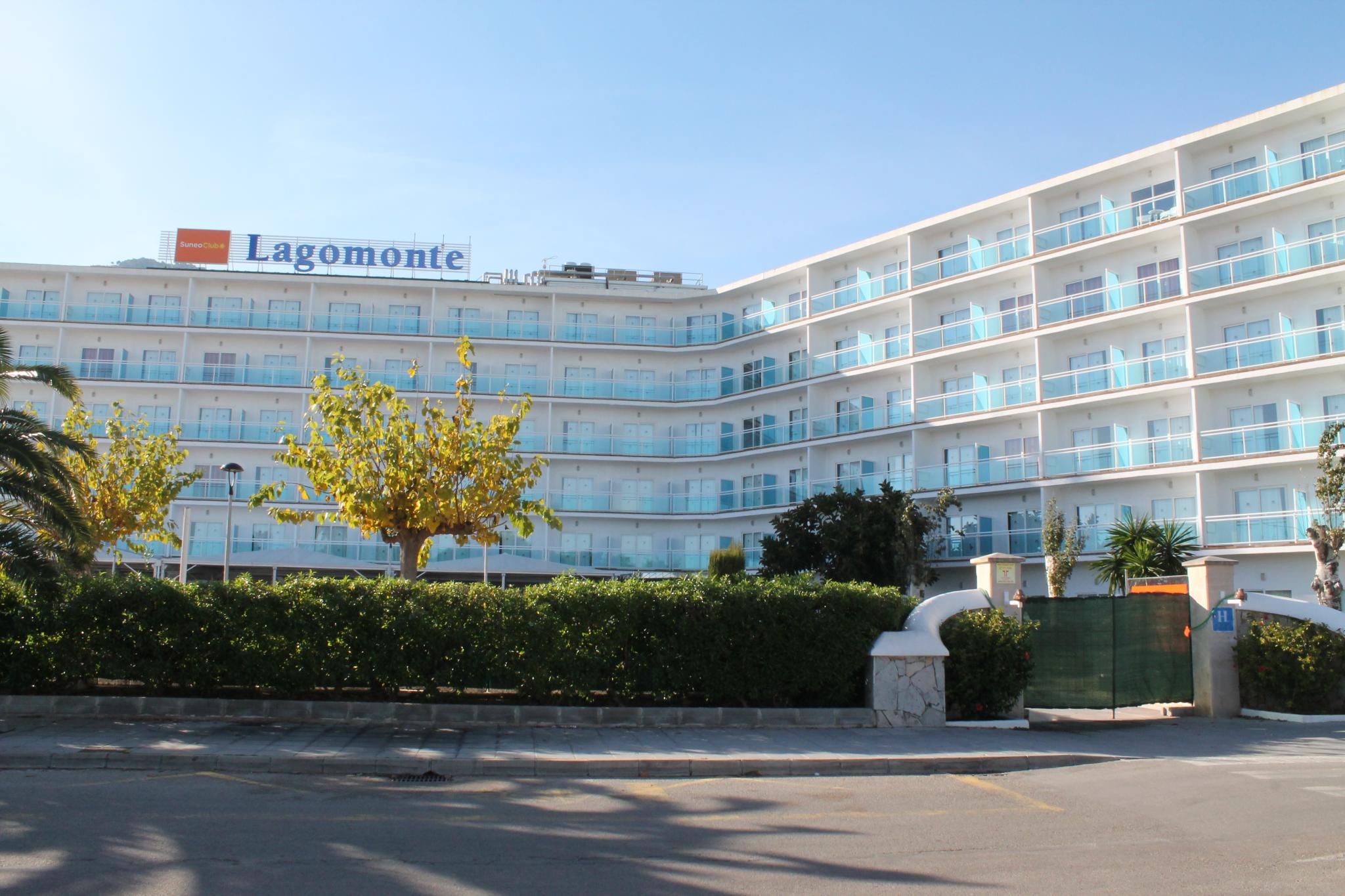 BlueBay, and so this means Bellevue and Lagomonte, have produced a highly comprehensive protocol to guarantee health safety. The hotel chain has created a mark of quality - BlueBay Clean & Care. Company president, Jamal Satli Iglesias, says that this establishes a series of procedures for cleaning, disinfection and hygiene to ensure that hotels are “Covid-free. The safety of our employees and clients is our maximum priority.”

There are to be reorganisations of communal areas in order to create social distancing, with, for example, minimum distances between tables in restaurants Screens are to be installed in receptions. Technologies are being adopted so that clients don’t have to handle things, e.g. digital menus and systems that remove the need for keys. The whole workforce, not just cleaning staff, will undergo training for implementing all this.
Good stuff.

In Santa Margalida, the crisis has led to unprecedented demand for urgent assistance. The workforce at the social services department has been increased in order to deal with this demand - there are now five social workers rather than the previous two. Three cover Can Picafort and Son Serra; two the town itself.

Some 600 people are currently being attended to. These represent ninety families in the coastal area and seventy in the interior, but regardless of where they are, the principal cause of hardship is tourism-related. Hotels, restaurants, bars, shops - they’ve all been closed.

Food aid is going to increase. The Red Cross has typically supplied some thirteen tonnes of food for a three to four month period. This is proving to be insufficient. Mayor Martí Torres has agreed a provision of funds for more food to be bought. “No one should lack the basics,” he says, adding that “we hope they allow us to spend our excess”. And what he means by that is exactly what other town halls have been talking about - the surpluses they can’t touch because budgetary stability constraints, brought in a few years ago, won’t allow these to be spent.