Majorca and the French connection

It might be said that Majorca’s association with France was first firmly established the moment that Jaume I of Aragon burst through the gate of Bab al-Kofol (Porta Pintada or Porta de la Conquesta) in Madina Mayurqa in 1229. The conquest of Majorca was led by a king who had been born in Montpellier.

The subsequent settlement in Majorca of peoples from the mainland included Occitans from the historical region of Occitania. Linguistic and cultural links melded with those of the Aragonese and Catalans, an example of which was the mediaeval troubadour who used the Occitan language. So, Majorca and southern France have plenty of history - geography an obvious ingredient as much as culture, language and politics.

The geography was to prove to be highly advantageous to the merchants of Soller. The trade in oranges and lemons as well as almonds, figs and olives was centred on the port of Soller. There was a boom in the late eighteenth century, and the trade was reciprocal; thus Soller embraced French fashion and culture. The early tourism at the start of the twentieth century was to reflect this relationship; the French came to Soller. Between the wars, Puerto Soller became one of Majorca’s few destinations for tourists. There were a number of dynamics as to why, one of them having been a Soller openness to what was the new French desire to sunbathe without costumes - naturism.

With the obvious exception of George Sand, the French contribution to growing an awareness of Majorca and of its nascent possibilities for travellers has tended to be overlooked in favour of English writers and the Austrian Archduke Louis Salvador. But when the tourism of the early twentieth century came to be promoted, it was in French as much as it was in English, and this reflected an association that had started with the Romantic era.

Sand was a leading light in French Romanticism, but she was far from having been the only French author to have been influenced by Romanticism and to have written about Majorca. In 1777, there was an encyclopaedic work by one Vaquette d’ Hermilly. Histoire du royaume de Majorque (History of the Kingdom of Majorca) was a milestone, but it wasn’t as important as what was to come at the start of the nineteenth century. 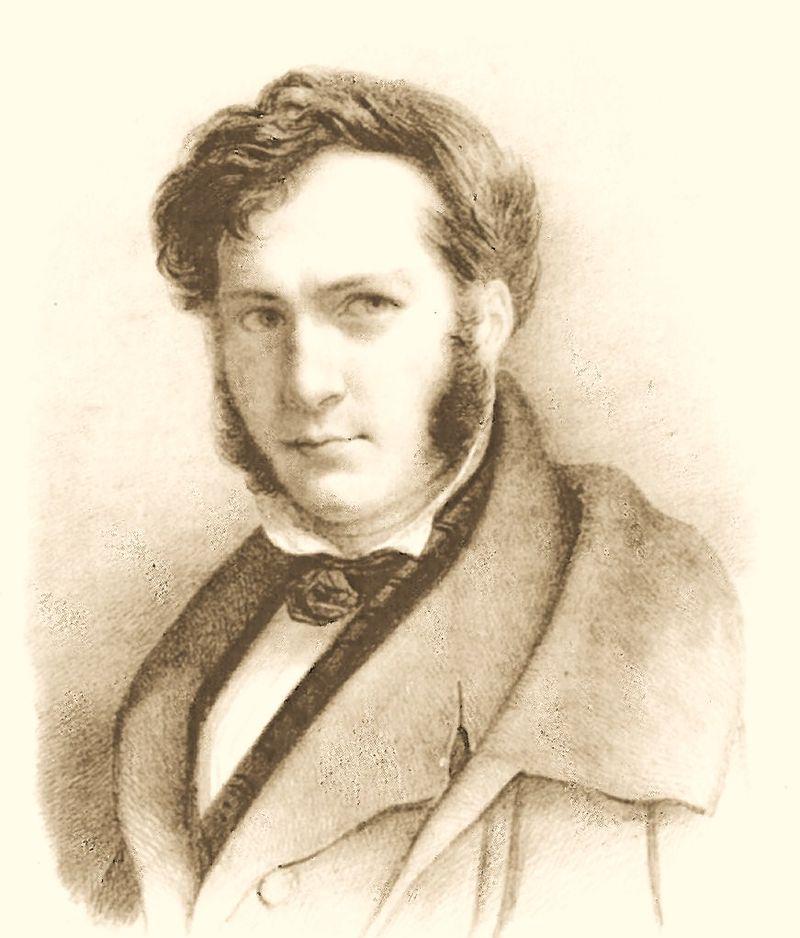 André Grasset de Saint-Sauveur was the French Consul in Palma. He compiled Voyage dans les Îles Baléares et Pithiuses, which was replete with illustrations, and there then followed various publications that were more indicative of Romanticism - the naturalist Jacques Cambessedes with Excursions dans les Îles Baléares; Frédéric Lacroix and Îles Baléares et Pithyuses; the painter and musician Jean-Joseph Bonaventure Laurens and Souvenirs d’un voyage d’Art a l’Île de Majorque. Laurens arrived in Majorca in the September of 1839, just a few months after Sand and Chopin had left.

In Majorca, the education of the nineteenth-century elite was not considered to be complete without knowledge and study of French culture and language. But this French association and its influence on local society has to be considered in the context of events at the end of the eighteenth century and in the early nineteenth century - the French Revolution, the Coalition Wars and the Peninsular War.

The revolution provoked migration to Majorca. There were two kinds. One owed little or nothing to persecution and ideology; it was simply emigration. The other did, and the clergy were the most obvious ones who fled to Majorca. In 1792, there were great celebrations when Catalina Thomàs was beatified by Pope Pius VI. French men of the cloth were numbered among those who were celebrating.

Spain’s initial involvement in the coalition against the French Revolution had been well received in Majorca, but after Spain was subdued and switched sides in 1796, the Spanish government was left with a decision as to what to do about French refugees - clergy and others. The government ordered them to leave the peninsula, but they were to be authorised to come to Majorca, which basically meant Palma.

The reaction was such that an agreement was reached whereby a certain number of French would be admitted; the rest were to go to the Canaries. The town hall in Palma allowed 2,500 - 1,500 who were skilled in agriculture, 500 artisans and 500 priests. There was to be repression of the French in Majorca when the Peninsular War against Bonaparte broke out, but that influx at the end of the nineteenth century was to nevertheless have an impact not felt since the arrival of the thirteenth century Occitans. It introduced names, such as Canut and Borel, and it was to play an eventual role in the modernisation of industries and of educational standards.