Moors and Christians battle it out. | M.A. CAÑELLAS

The summer fiestas are edging closer. The first is Sant Joan in Muro, which would normally start a month from now. The town hall hasn't yet made a statement about what it might be doing, if anything, but one fiesta which is definitely off is Sant Pere in Puerto Pollensa at the end of June. Alcudia town hall hasn't said anything about Sant Pere in Puerto Alcudia as yet.

With Virgen del Carmen in Puerto Pollensa in July, the "Sailors" race has been cancelled. Otherwise, Andrés Nevado, the councillor who's responsible for Puerto Pollensa fiestas, says that nothing definitive has been decided. Looking further ahead to La Patrona in Pollensa, there is an acceptance that the Moors and Christians battle will be nigh on impossible. As for any other events, there is talk about ensuring that the Alborada, which is always in the morning of 2 August (the day of the battle), will happen in one way or another. That's about it for now.

Acuaes is a state company. It stands for Aguas de las Cuencas de España. You may just recall a recent mention of Acuaes. This was in connection with a Santa Margalida town hall proposal for a water-treatment plant that wouldn't be in Son Bauló. Deputy mayor Joan Monjo was proposing this plant for a site between Santa Margalida itself and Can Picafort. Treated water would be used for irrigation, he explained, and Acuaes was said to be looking favourably upon the project.

Well, Acuaes has re-emerged in Santa Margalida, and that is because it has approved the specifications for the tender of the contract for the drafting of the water-treatment plant project - not the Monjo alternative, but the one in Son Bauló that has been in the offing for nigh on twenty years.

The contract is worth some 440,000 euros. The winning bidder will have twelve months to submit what will be the plan to build the treatment plant. This doesn't necessarily mean of course that building will start soon afterwards. These things time, as in nearly twenty years, and one can imagine that Monjo and the town hall - vehemently opposed to the Son Bauló plant - will have something further to say on the matter. 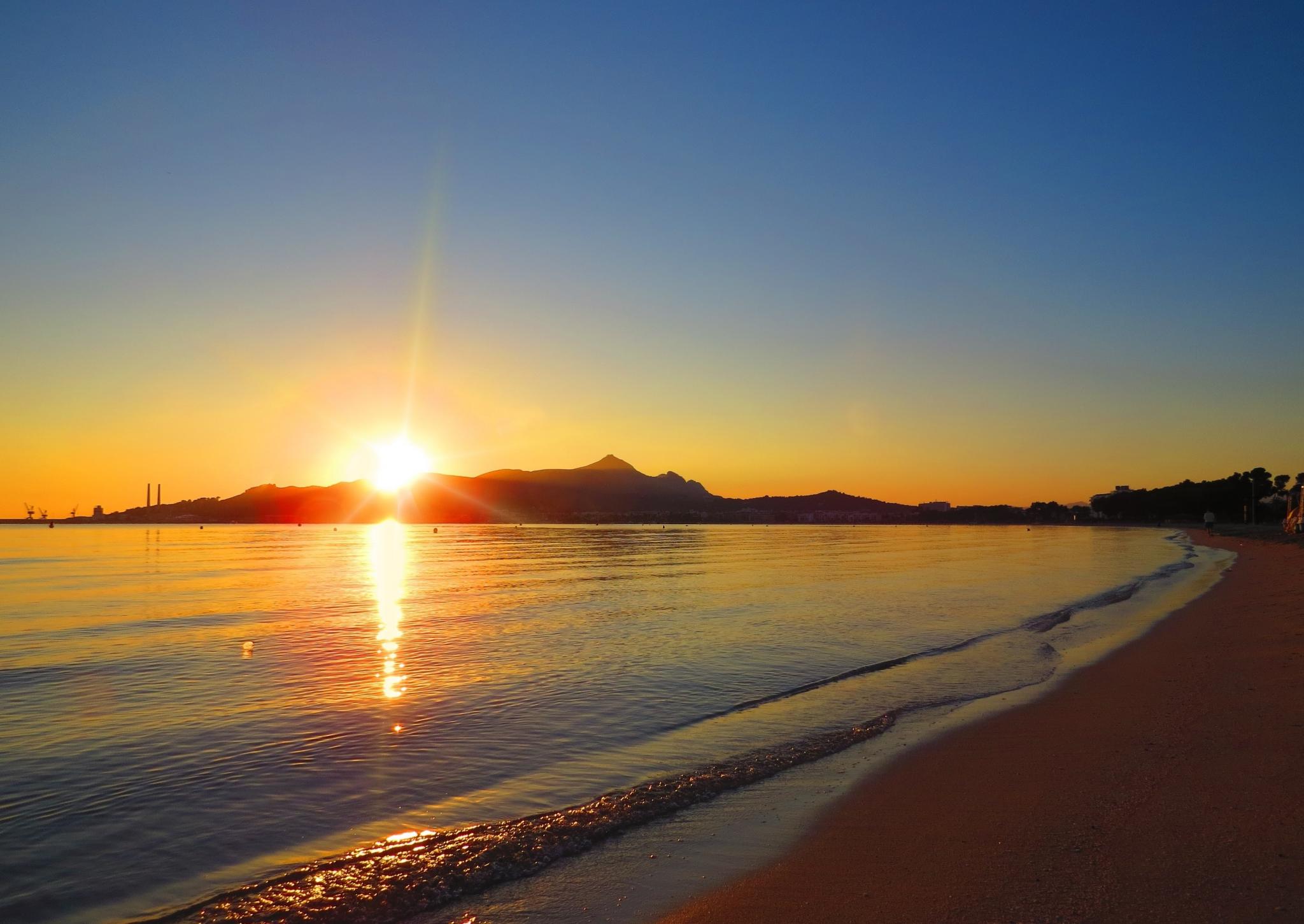 The hotelier associations in Alcudia and Can Picafort aren't looking at there being a likelihood of any real business until the back end of July or the start of August. It depends on classification of all the various tourist accommodation establishments, but between Puerto Alcudia and Can Picafort, there is something like 110 of different types. In addition, there are 32 in Playa de Muro.

If there isn't business until late July, how many of these establishments might bother opening at all? As there are any number which come under various hotel companies, one can well imagine that these companies will opt to open only specific establishments. Then there's ERTE to consider, especially if gets extended to October. A third of them opening, and we'll probably be doing well.

A court in Inca has archived a case brought against the former mayor of Pollensa, Miquel Àngel March, and the ex-councillor for urban planning, Tomeu Cifre Bennàsar. This case was brought by the company that has Can Pescador in Puerto Pollensa; the same company that has Gran Café 1919 and which brought a case against March and the current mayor, Tomeu Cifre Ochogavia, that related to the one-time Gelats Valls ice-cream kiosk.

The case goes back to 2017 and to a town hall decision regarding the annual tender for terraces on the land-marine public domain in Puerto Pollensa. This affected the Can Pescador terrace, which was considered to have excess occupation of the public way; Can Pescador was the only establishment to be occupying space on the beach with tables and chairs. The town hall therefore decided not to renew the tender for this terrace. This was appealed, and in November a court in Palma backed the town hall's decision. The Inca court has now definitively dismissed a charge of "prevaricación" that was made by the company against March and Cifre Bennàsar.