Globalia is one of Majorca's major companies. It is a truly integrated travel group with airline, handling, tour operator, travel agencies, and hotels. But this integration is unravelling. The sale of Air Europa to Iberia and the merger of Halcon Viajes with Barceló's Avoris have been on the cards for months. Now comes a likely merger of the group's Be Live Hotels with BlueBay.

A few weeks ago, it was being stressed that the hotels remained central to the future of Globalia. They were not for sale. They still aren't in that it is a merger which is being proposed and not an acquisition. But as everyone knows, in the world of mergers there is rarely such a thing as an amalgamation of equals. One party will dominate, which is what is being said about the travel agency merger with Barceló; Avoris would be the main partner.

It's an obvious observation that the virus crisis hasn't helped Globalia at all, but it has been particularly detrimental as the value of Air Europa has slumped. IAG (Iberia) had initially been willing to pay 1,000 million euros; this has been slashed to 500 million. It is thought that there will be agreement, perhaps as early as this month, but IAG are clearly playing hardball. Willie Walsh has said that while negotiations are ongoing, there is as yet no formal agreement. Luis Gallego, the CEO of Iberia, has observed that if they arrive at a point which is good for both parties, "we will do it". "If not, then we won't do it."

Iberia has the upper hand in these negotiations, but it has also of course been badly affected by the crisis. IAG as a group had accumulated losses of 3,800 million euros up to June. It is understood that capital will be raised in order to cover the cost of buying Air Europa, with the Spanish government willing the purchase on. Its interest lies in ensuring that Madrid-Barajas Airport is a major hub that stays in Spanish hands; a key attraction for Iberia is the Air Europa cross-Atlantic network of routes to Central and South America.

Despite the problems faced by other parties in the airline and travel agency discussions, it is Globalia which is more on the back foot. And now comes the proposed merger with Be Live. If this were to go ahead, it would create a group with some 100 hotels and 21,000 rooms in fifteen or so countries. It is the overseas business which is perhaps more attractive to both parties. Neither is that strong in Majorca - BlueBay is best known for having Bellevue in Alcudia; Be Live for the five-star Palace de Muro in Playa de Muro - but in terms of relative overall strength, it might be said that BlueBay has the upper hand. It is bigger when it comes to number of rooms, although the huge Bellevue complex does rather distort this.

If these were to all go ahead, there wouldn't be much left of an independent Globalia, but this process of disappearance is now pretty much inevitable, and not just for Globalia. The crisis will surely hasten consolidation through mergers, and there will always be parties which hold more of the cards. 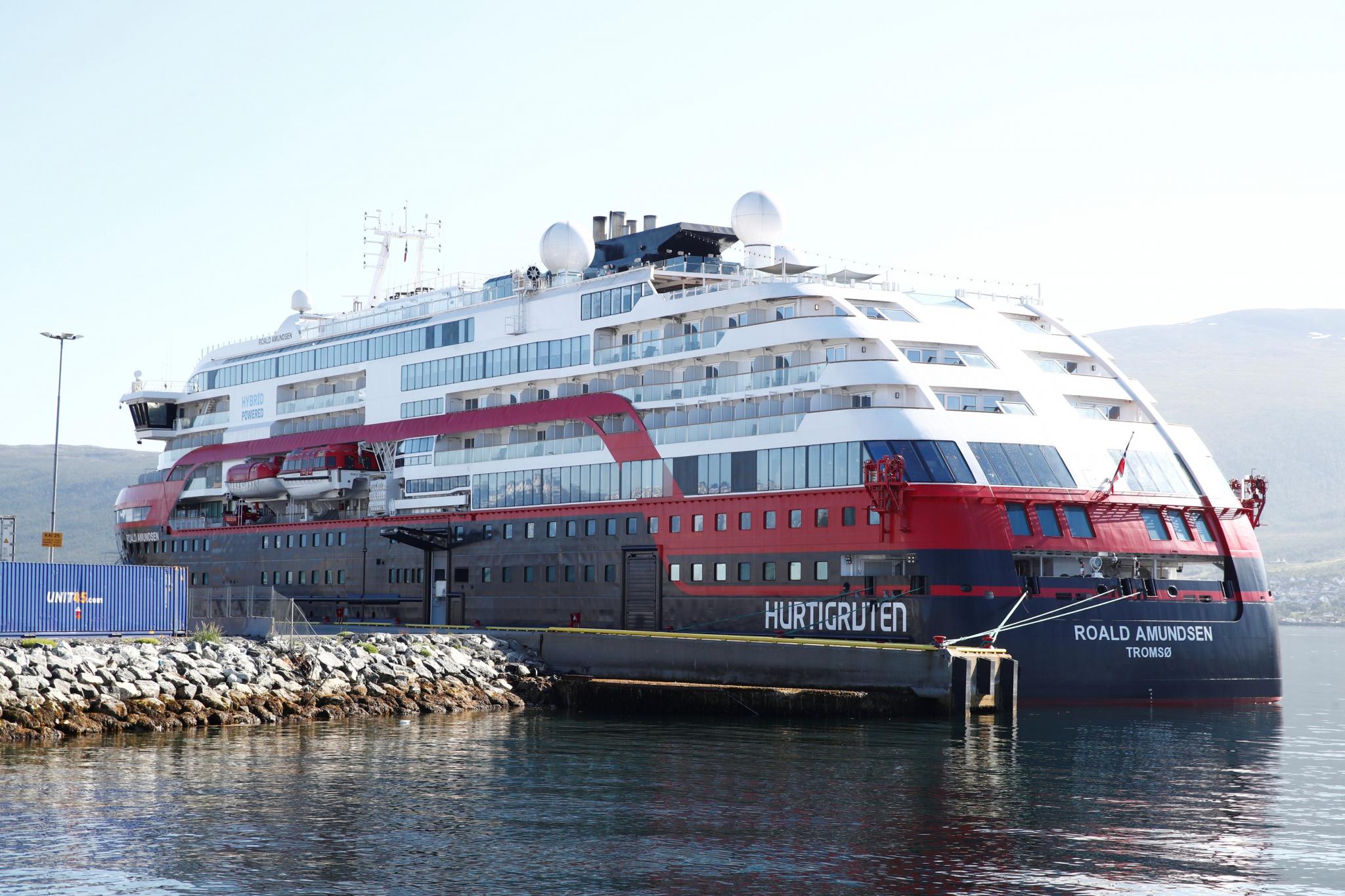 Tui Cruises last week hailed the "great success" of a return to the seas and a three-night journey from Hamburg to Norway and back. On Monday this week, the Norwegian government announced a two-week ban on cruise ships at all ports. The reason was a coronavirus outbreak on a ship operated by Hurtigruten: forty-one positive cases were detected on the "Roald Amundsen", which had made the journey between Trømso and Svalbard.

This is a further setback for the cruise industry, especially as the Norwegian health ministry observed that it had to investigate "what went wrong with this outbreak". Had protocols failed, or were they insufficient for what is acknowledged to be a particularly vulnerable form of transport?

MSC Cruises have meanwhile announced that they are preparing two ships - "Grandiosa" and "Magnifica" - with the strictest of health and hygiene protocols. These protocols are indeed extensive, and they include testing for Covid. The cruise line will initially be offering cruises only to residents of Schengen countries. There are to be cruises in the western Mediterranean ("Grandiosa") and eastern Med ("Magnifica"). Greece and Malta will be on the itineraries. Will Spain be? The Spanish government has yet to announce any change to its general ban on cruise ships, although the health ministry has said in the past that it would consider giving specific authorisations. However, the MSC website has, as examples, cruises in November from Barcelona to Portofino and Marseille via Palma.

Costa Cruises, for their part, have developed protocols in collaboration with a panel of independent scientists who are experts in public health. Among the various measures: crew members will be given nasopharyngeal tests; passengers will have to fill out a health self-certification questionnaire; ships' capacities will be reduced; and there will be onboard 24-hour medical attention.

You wouldn't expect the Balearic and Spanish governments to say anything other than that they are "working" on securing air corridors between the UK and the island regions. The national tourism minister, Reyes Maroto, was repeating this line earlier in the week, and elements of the UK media interpreted what she was saying as an expectation that exemptions for the Balearics and the Canaries were about to be announced "immediately".

One suspects that there was some selective or optimistic translation. Hoping that there might be corridors is not the same as expecting there to be corridors; the Spanish verb "esperar" can be interpreted in various ways. As for any immediacy, this was seemingly solely based on there having been a meeting of officials who review the travel situation.

Still, as the Swiss government is demonstrating, it is possible to distinguish between the islands and the Spanish mainland. Travellers from the Balearics and the Canaries will be exempt from a ten-day quarantine that will apply to the rest of Spain.

Meanwhile, the number of coronavirus cases in the Balearics (mostly all Majorca) has of course gone up. While this increase may owe much to testing and while the cases are predominantly asymptomatic, this type of explanation tends not to convince authorities. The government in Luxembourg said that its increase in cases was due to better testing, but this didn't prevent a UK travel quarantine.