If royalty is in trouble, is reform the answer?

Prince Charles and his wife the Duchess of Cornwall. | REUTERS

This year has in many regards been a difficult year for many of us, a pandemic running amok around the world is never going to be good news for anyone - however, dare I say it - 2020 has been somewhat of a disaster for royalty of every description. Putting to one side former King Juan Carlos’s mysterious disappearance in the wake of alleged corruption charges, we have the British Royal House of Windsor seemingly lurching from one ‘crisis’ to another as various branches of that noble family fall foul of every imaginable scandal from serious sexual allegations, Prince Andrew, to walking away from their duties in a huff - as per the Duke and Duchess of Sussex. Happily for Spain it has an incumbent monarch who commands respect and who with his family is busily rebuilding the reputation of his office. Prince Charles and the Duchess of Cornwall lay ready and waiting for the time that they will be eventually called upon to do their duty after a sticky period after the death of the Princess of Wales - but, all is not plain sailing. However, in this essay today I’d like to run-the-rule over monarchy in general and consider if royalty in a modern world is still relevant.

I like to think that I am a sort of ‘average’ British citizen when it comes to royalty and the constitutional monarchy that presides over our nation. You see, I have this fear that without monarchy our ‘President’ would be a failed, geriatric politician, who would take ‘Buggins Turn’ for the job with other ….well, you’ve probably guessed it! Nevertheless, in the 21st century you would be surely hard pressed to make a convincing or logical case for a constitutional monarchy based upon nothing more than birth and bloodline. Indeed, there are those who argue that a monarchy in our modern world is a complete anachronism and should be replaced by a democratically elected head of state. Others, it has to be said, find that thought both abhorrent and against all of our nations natural instincts in this matter. For many years there has been a discreet rumblings from pressure groups and high profile individuals about the necessity of having a royal family at all. Indeed, when Queen Elizabeth passes after the longest reign in history, many people at all levels of society believe that there should be a complete rethink of the way that the monarchy should be serving its people. Not forgetting of course, that thanks to our present queen should not only ‘rules’ over Great Britain & Northern Ireland, but vast countries on almost every continent across the world i.e. The Commonwealth. 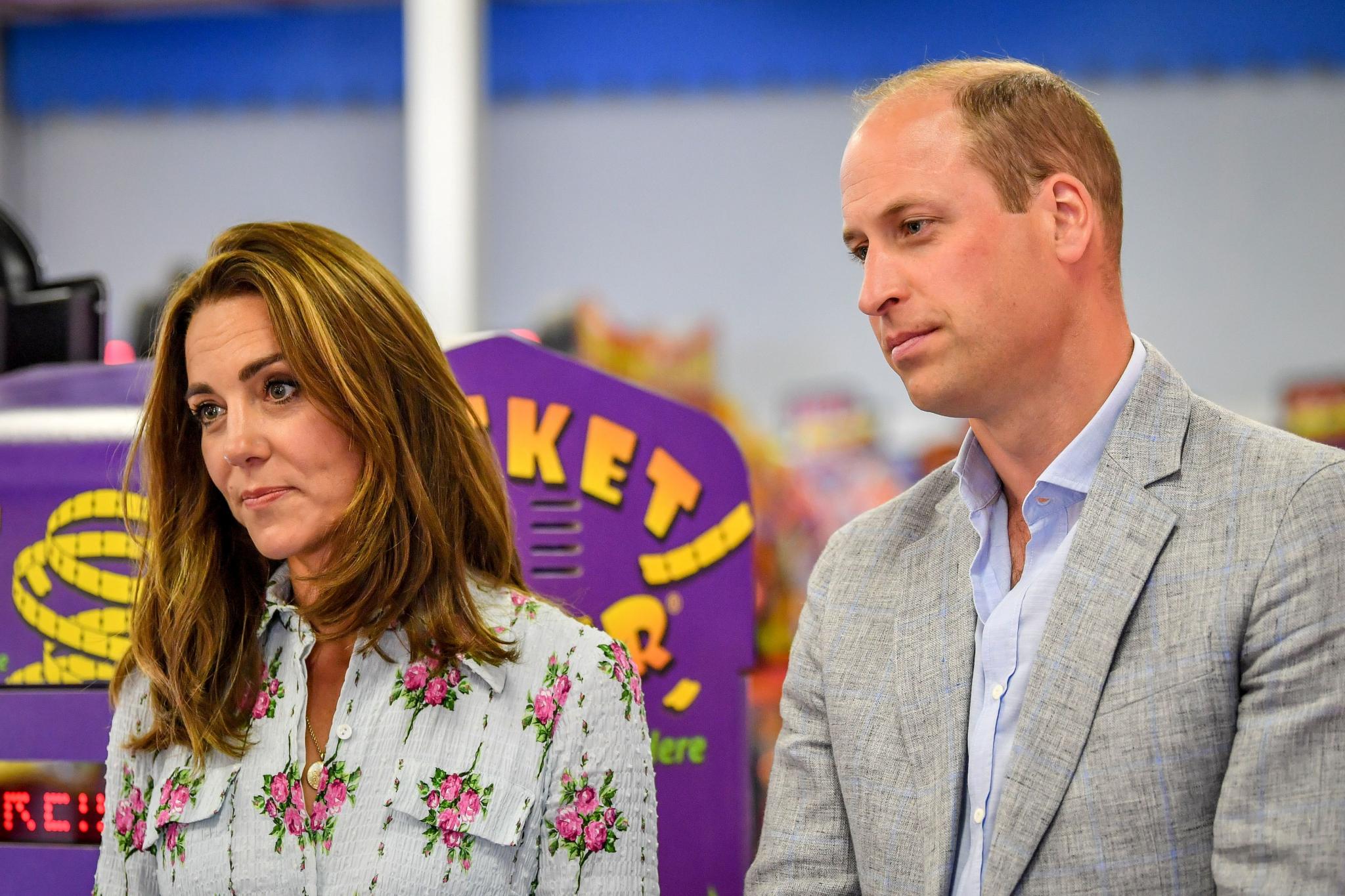 The slimming down process

Most observers judge that the critical moment for The House of Windsor will be when Her Majesty the Queen is no longer on the throne. The Queen and Duke of Edinburgh are hugely respected - and so it is as if this whole debate has been suspended until a new monarch is crowned. It would be interesting to see ahead to 2030 to be able to consider what changes, if any - have been introduced to that of the royal court and the duties it performs. It is said that The Prince of Wales has already been in talks with The Duke of Cambridge and senior officials regarding the oft stated ‘sliming down’ of the royal family and appears to have caused a certain amount of consternation within the various elements of that household. Who knows - it could be that Prince William and Kate are set the challenge to make the British monarchy ‘sellable’ to their subjects over the next few, crucial years. From watching the television news and reading British newspapers there is no doubt that Wills & Kate are ‘front and centre’ on every single royal story and who could blame the palace’s PR team for making that happen? 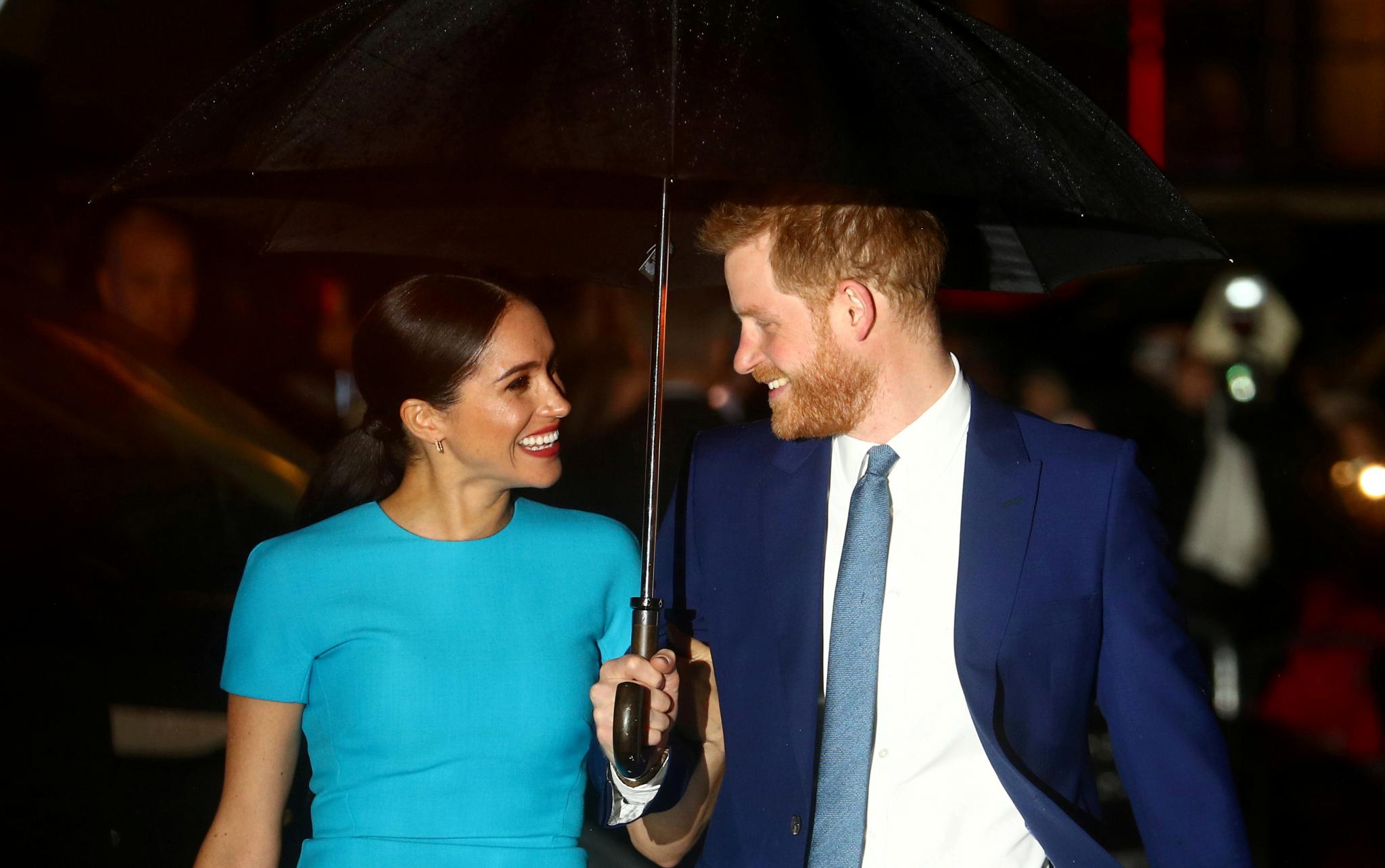 What to do with the Sussex's?
What to do with the Sussex’s? I for one think that in the overall scheme of things to come, their disavowal of royal duties doesn’t change anything at all - save to keep those tiresome ‘royal watchers’ busy in the tabloids and the middle-market press. For if there is one thing that royalty of every description knows and that is - if you start flirting with show business you are finished. Similarly, the world of commerce is usually fraught with dangers for royals - and I hope I don’t have to draw a picture for you; because royalty of all nations and descriptions is presently littered with examples of how not to become involved in fringe (i.e. dodgy) commercial activity! If you think about it, nobody nowadays would actually invent a system such as a constitutional monarchy - but, now could be the right time to re-set the present creaking model, to at least try to reflect the modern world we live in, rather than a pale imitation of something that was introduced by Queen Victoria’s consort Prince Albert, over 150 years ago.

Planning ahead
In time, we British subjects might have to realign some of our expectations regarding the royal family and our new King. For instance, is it absolutely necessary that every new factory in Oldham has to have a minor member of the royal family cut a ribbon for the benefit of the managing director, his wife - and several local news outlets? Would a newly slimmed down royal family still have Queen Elizabeth’s commitment to the Commonwealth? Many hope so, because it is a huge institution - not without its faults, but the envy of many more powerful nations that our own - where countries seek to join it, even if they have no previous historical link to the United Kingdom. Politically, don’t assume that the left will be against a reformed royal household and the right will seek to keep it as it is. At the moment it’s a waiting game for obvious reasons; but a royal change is coming and happily the two men next in line to the British throne accept that fact and are planning ahead. I’m confident that they will do the right thing.