The Little Terror of S’olivera in 1973. | The Leatherworker

I t’s impossible not to do a double-take when glancing at Sarah Baggott’s neatly-logoed corporate polo shirt. Could the company really be established in 1750? Well, the answer is a resounding ‘yes’. 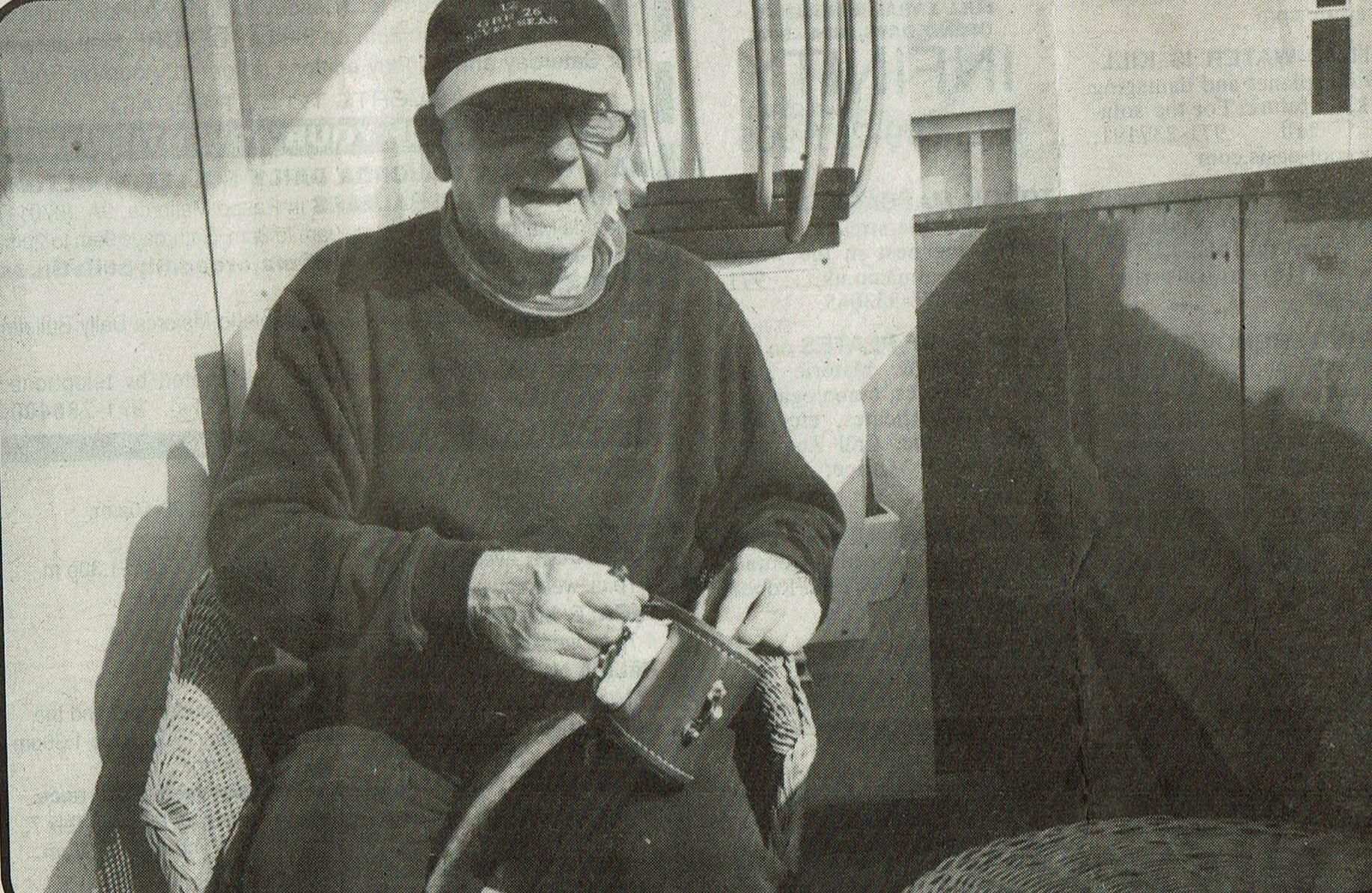 Sarah’s ancestors started out in the leather business in Deptford, southeast London, at the end of the 18th century. They’d even treat their own hides and, by all accounts, the smell emanating from the family tannery was quite hideous. Having left the Royal Navy after WW2, Sarah’s father, Douglas Baggott, did a leatherworking apprenticeship, hitching lifts on the back of flower carts to get to work. He learned how to make leather goods from scratch, everything from suitcases to fire buckets, and they’d get proudly shipped all over the world. 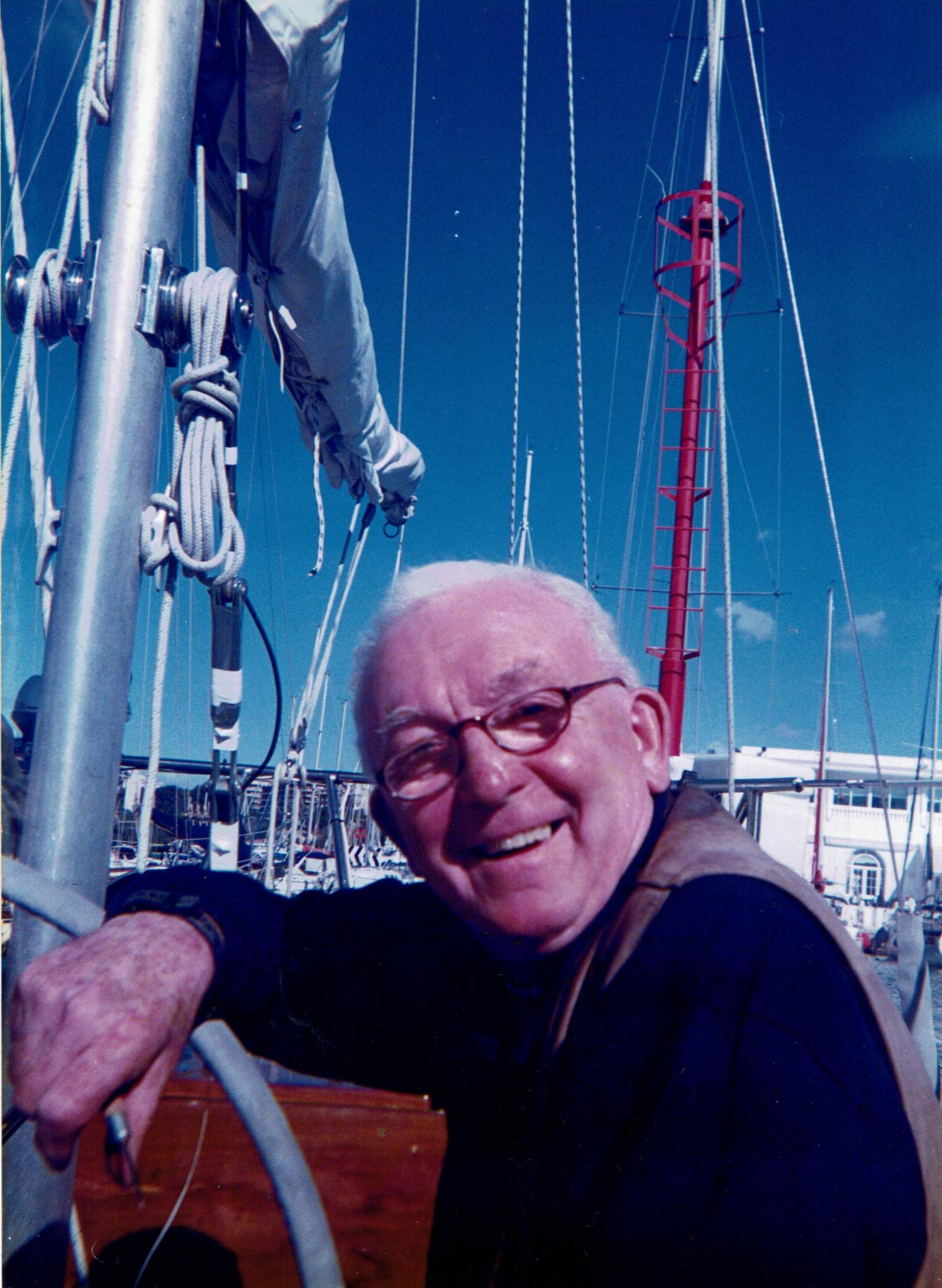 In 1970, three-year-old Sarah and her parents went on holiday to Majorca, where Dougie immediately spotted a business opportunity. Within a few months, they’d purchased three leather shops in Magalluf and made the Balearic island their home. 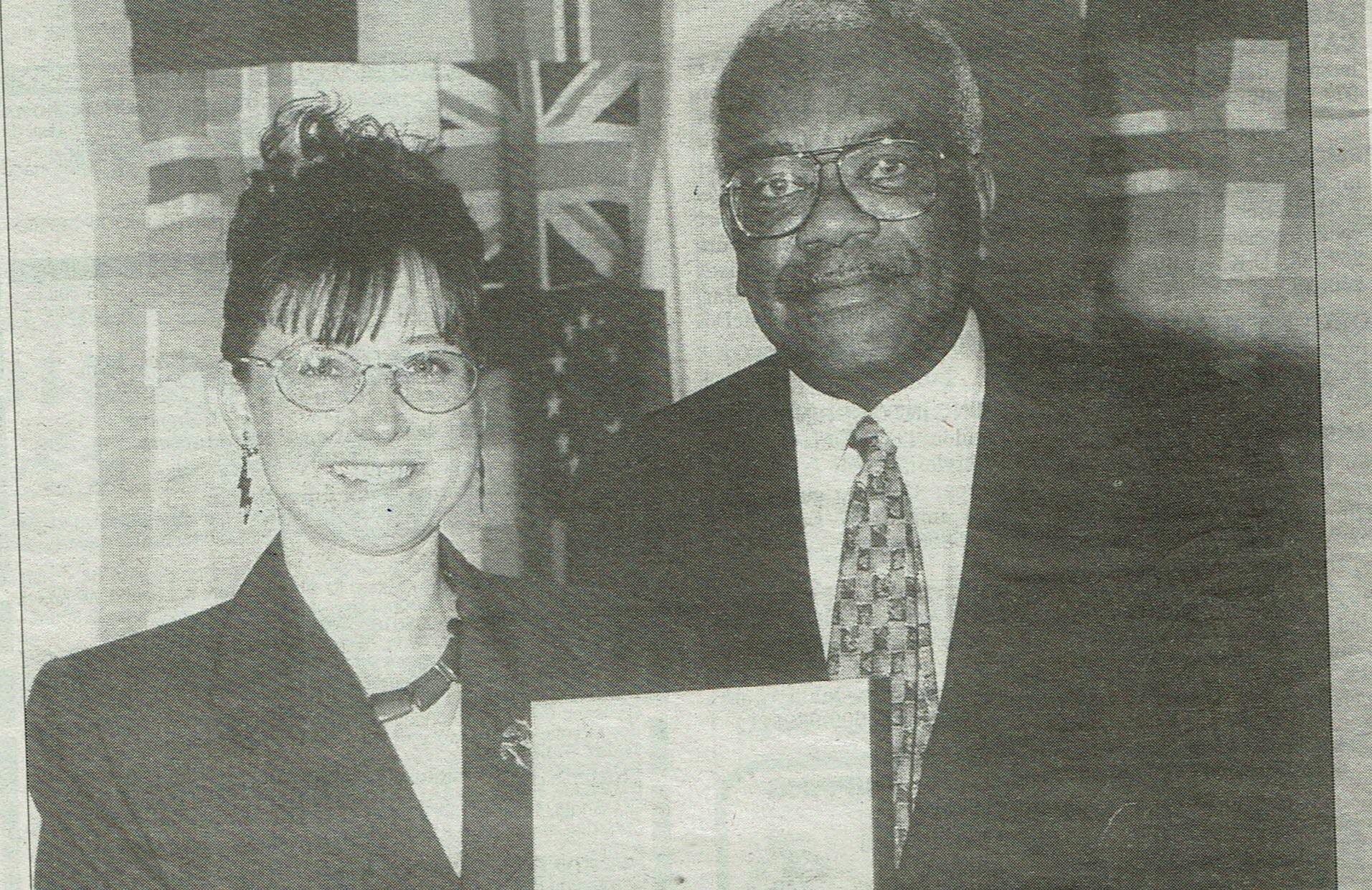 Sarah picks up the story: “My mother walked out on us when I was six years old, so I spent much of my childhood helping Dad out in the shops. Our third premises was supposed to be a storeroom but, one day, I secretly laid out a window display - a few belts, wallets, key rings and handbags, complete with price labels - and opened my own shop. It traded for about a month and a half in the school holidays. I earned the nickname ‘The Little Terror of S’olivera’ - the name of the shopping centre in which we operated.” 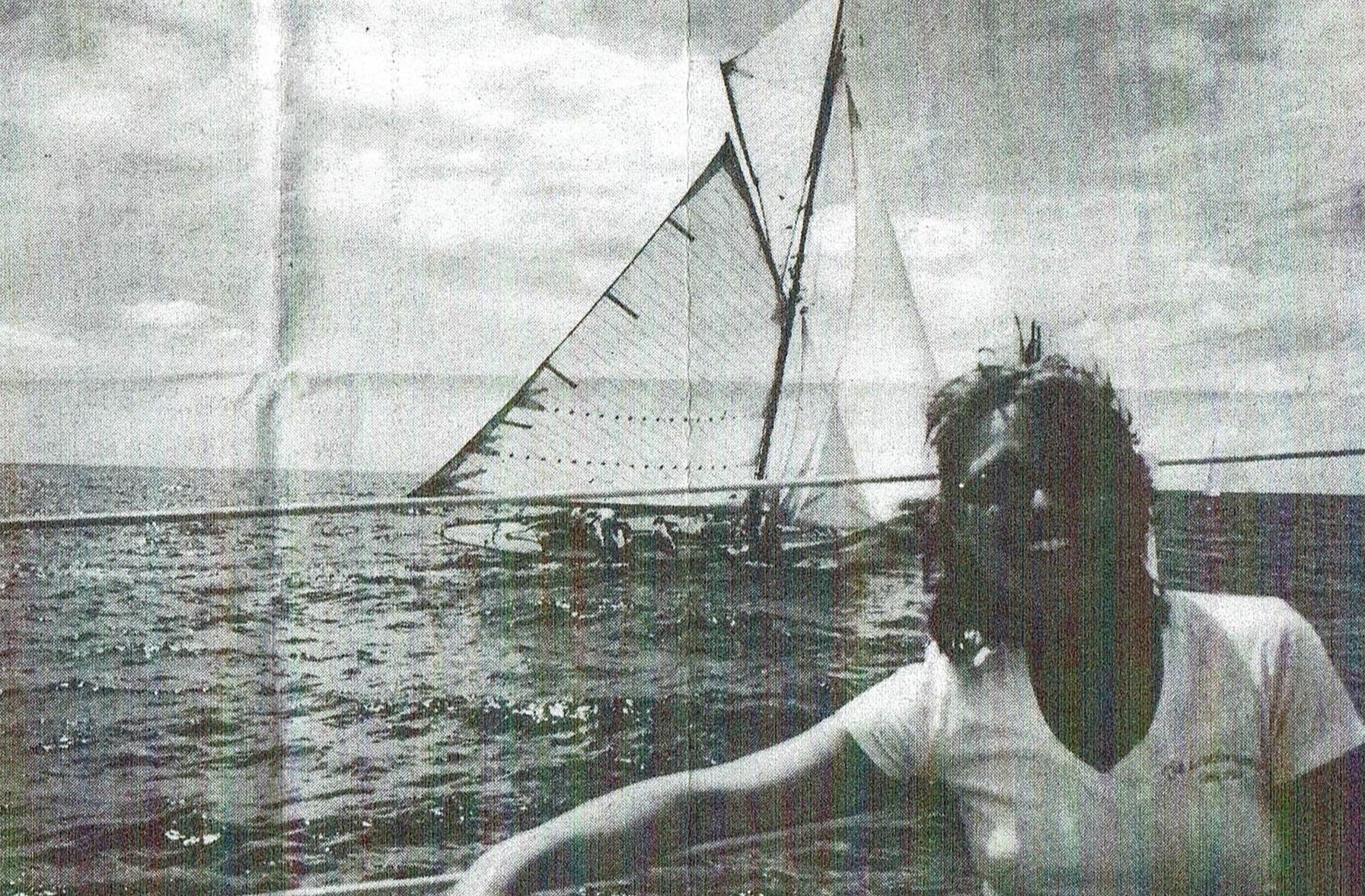 Sadly, Dougie was diagnosed with bowel cancer in 1977, and the duo returned to the UK where he could receive the best hospital treatment. A tough character, he didn’t let something like cancer get the better of him and, by 1979, they were back on the island.
“With the shops already sold to one of our handbag suppliers, my father took a different route second time around and started dockwalking. Armed with a tool bag and a roll of leather, he trod the Club de Mar quayside and offered a mobile leatherwork service, hand-stitching fender brackets, mooring line eyes, helm covers, boom crutches - you name it. Thanks to a combination of dogged determination and a bright ‘showbiz’ character, he was an instant hit. I helped out where I could.” 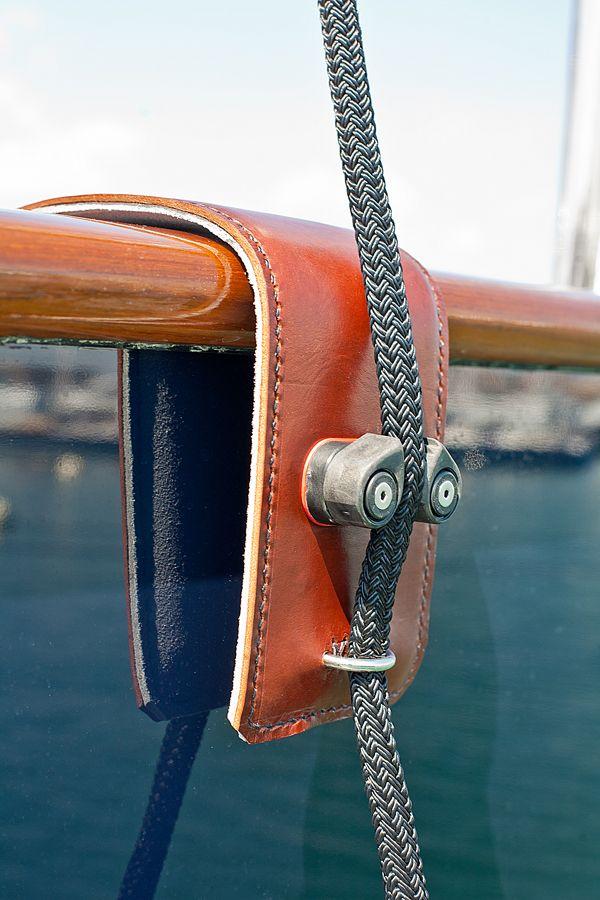 Unable to envisage a lucrative career path on a small island, Sarah moved back to the UK when she turned 16. She excelled in a number of office-based jobs, from bilingual PA to award-winning freelance translator, but never quite took her eye off the leatherwork.
“As the yachting sector took off, it became too much for one person, so I would spend long weekends by Dad’s side learning his trade. And, having inherited Dad’s gregarious personality, I loved being out and about, meeting people and making lasting business relationships - in fact, I still do.” 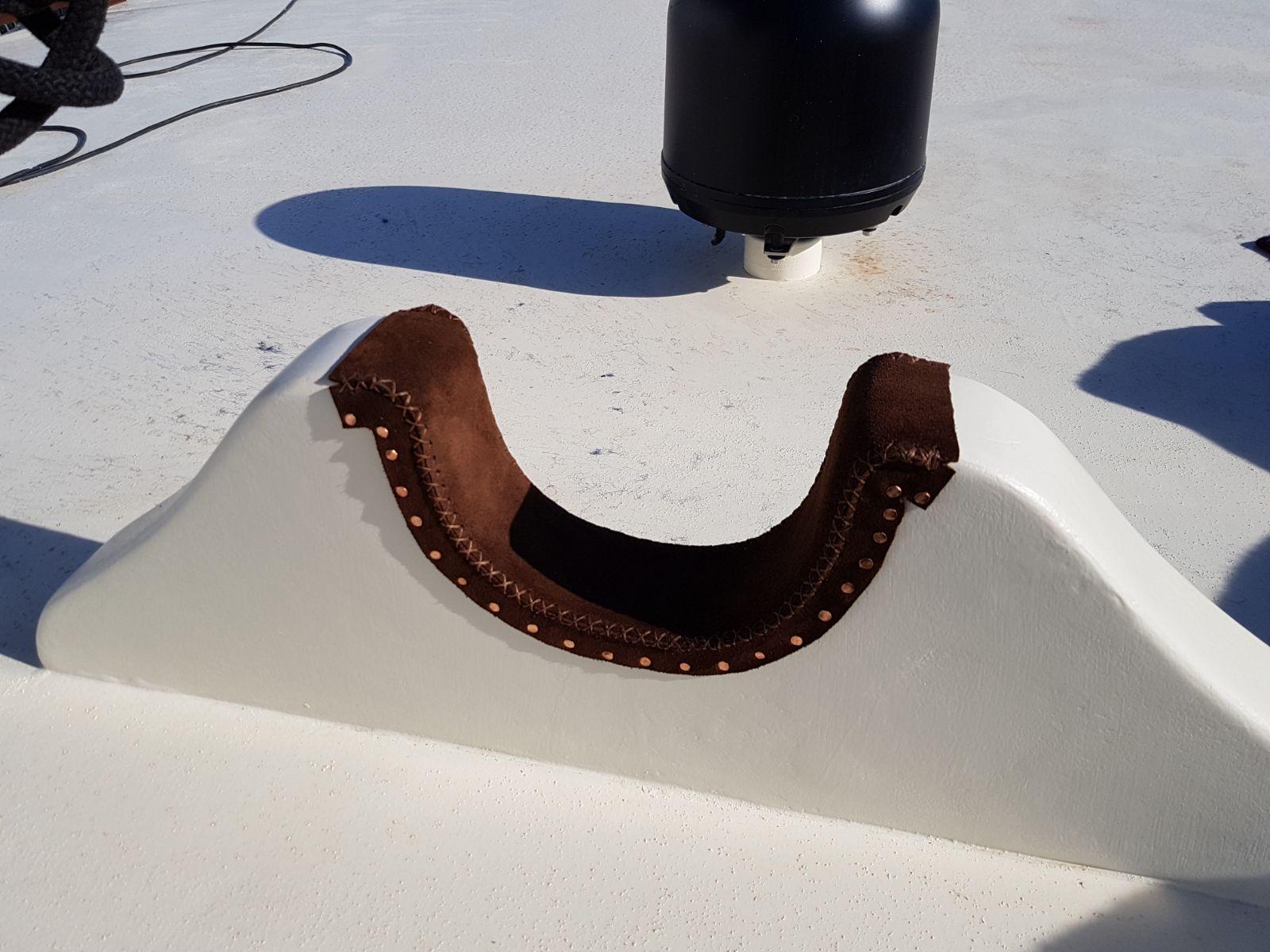 Gradually, and intentionally, Sarah’s translation work slipped by the wayside and she gave leatherwork her full-time attention. Dad quietly retired at the ripe old age of 87, and Sarah now splits her time between the superyachts of Spain and a busy British retail show calendar where she sells her handcrafted belts, wallets and purses to an appreciative audience - or at least she did until COVID-19 reared its ugly head. 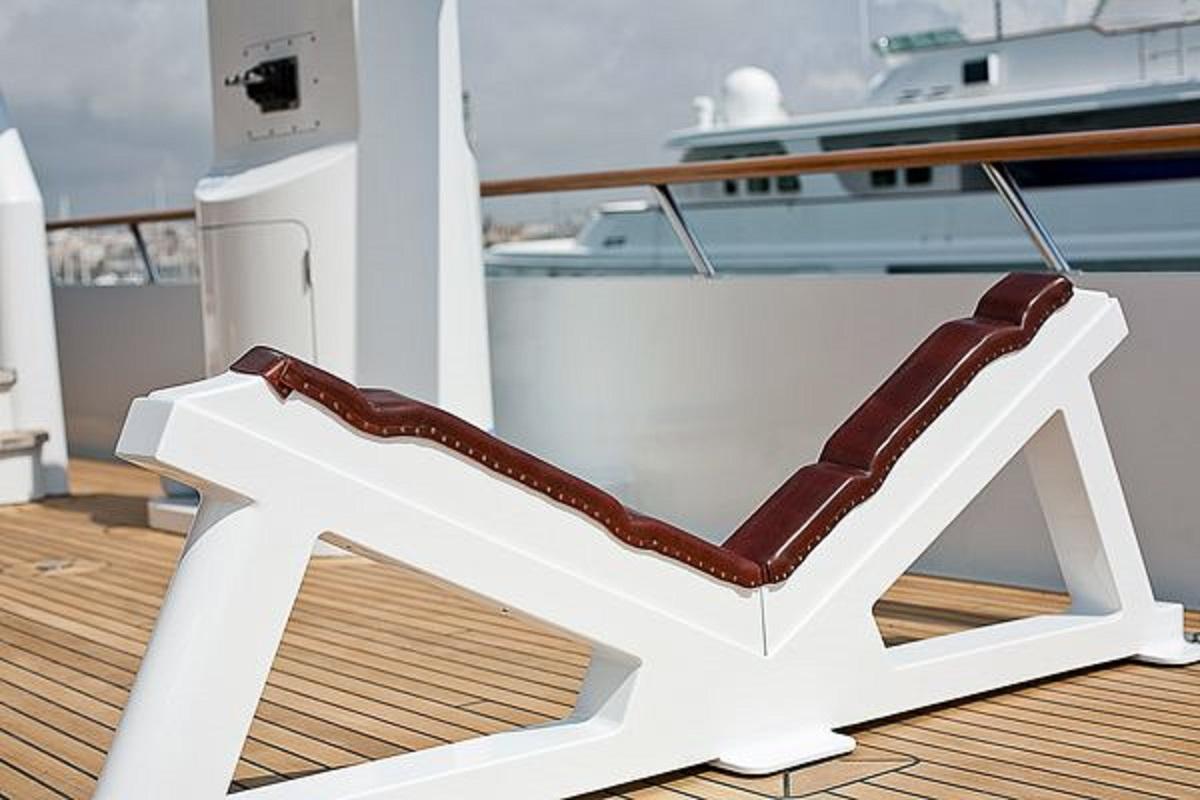 “For two weeks, when lockdown struck, everything stopped,” explains Sarah. “But, fortunately for me, I’d already collected a heap of work from the superyachts and could push on and complete it at my home workshop. As rules eased, I gained letters of authorisation from the boats and established a single meeting point outside STP shipyard where I could pick up and drop off work. The crew put items directly in my van, where they stayed quarantined for 48 hours, and then I’d work on them in my own time. 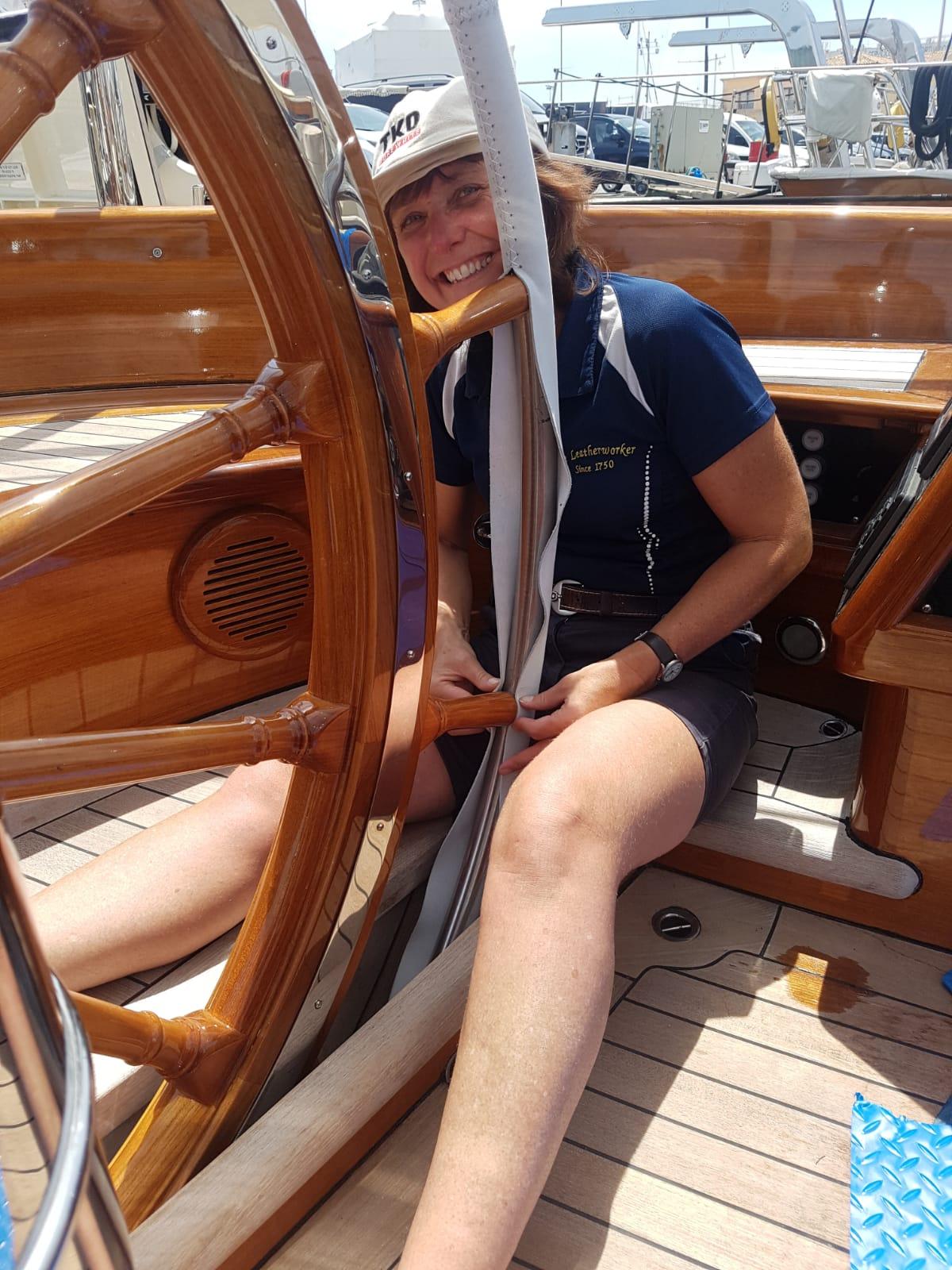 “The pandemic has forced some boats to reduce their crew and shrink budgets, but that’s in turn encouraged me to get my backside into gear and do some marketing. Like my father before me, I started dockwalking and handing out business cards. I put together an e-mailshot and made time to network with project managers and other superyacht service industries. It paid off. A three-day job would turn into a ten-day job as people found more and more stuff for me to do. I’ve even got work in August - unheard of in a normal Mediterranean season. 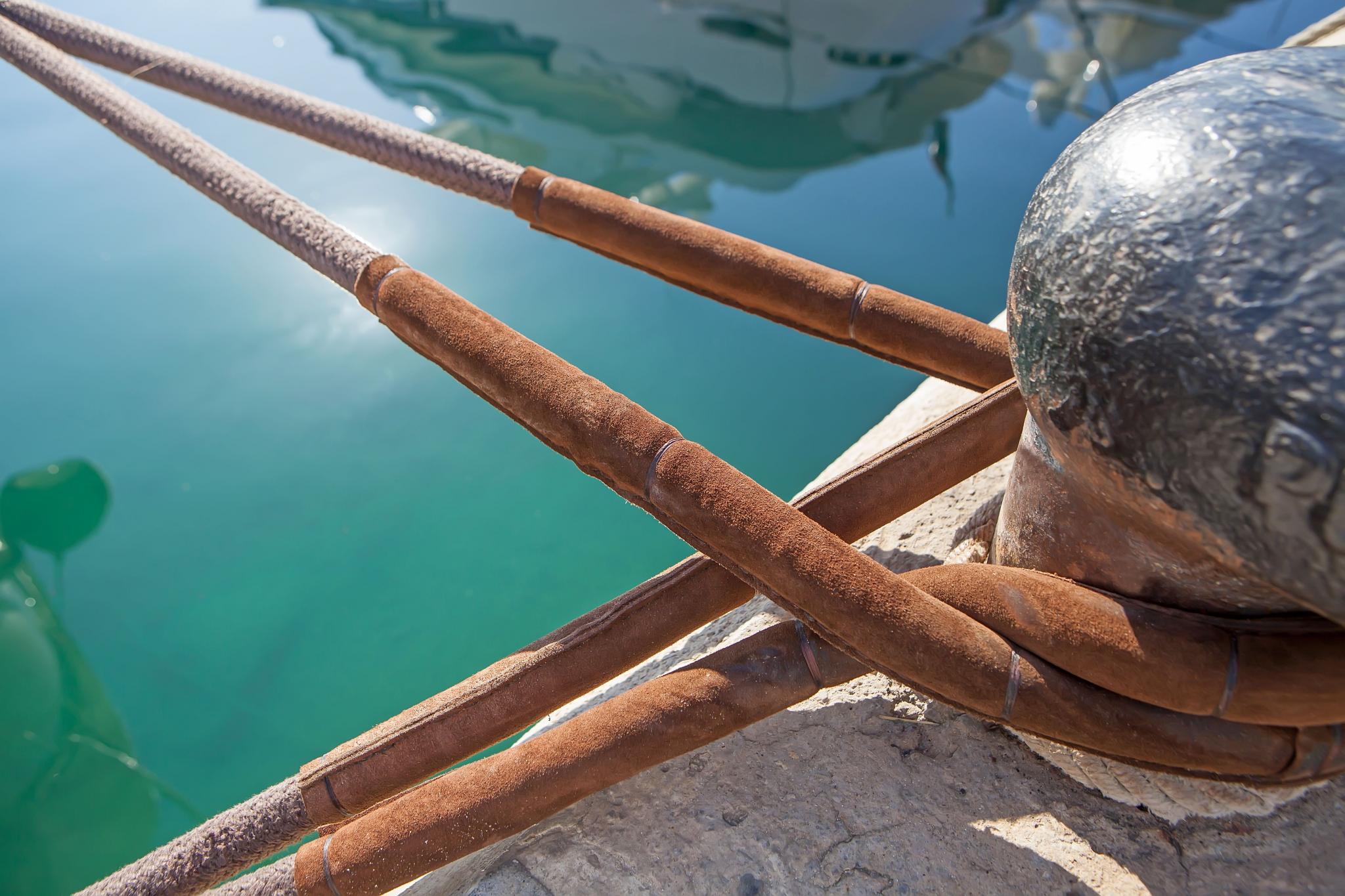 “My plan is to be like Dad, and continue leatherworking until my mind and body advise me not to. Yachting currently makes up about 85% of the business and, between us, Dad and I have worked on more than 400 boats - many of whom are repeat customers. All work is done by me, at home, with no machinery in sight. Pieces are hand-cut and hand-stitched - all from the finest made-to-last leather. I consider myself extremely lucky to live the happy life I do, and it’s an honour to continue the 270-year-old family business into the 21st century.”