Saints, plagues and the last of the summer melon

There is no shortage of melons this summer, but their absence is nevertheless being felt, not least by the melon-eating competitors of Majorca’s fiestas. The grandest of these competitions would normally be held in Vilafranca, where they have a melon fair and fiesta. Not this year they don’t, while another highlight has had to be abandoned.

The youth of Vilafranca fill a large, inflatable pool with water and then proceed to hurl melons at each other. Or perhaps they scoop the fruit out first and then hurl it. An oversight on my behalf, I have never witnessed this melon battle. Being on the receiving end of an intact watermelon (or any other melon for that matter) chucked with some velocity could be quite painful. 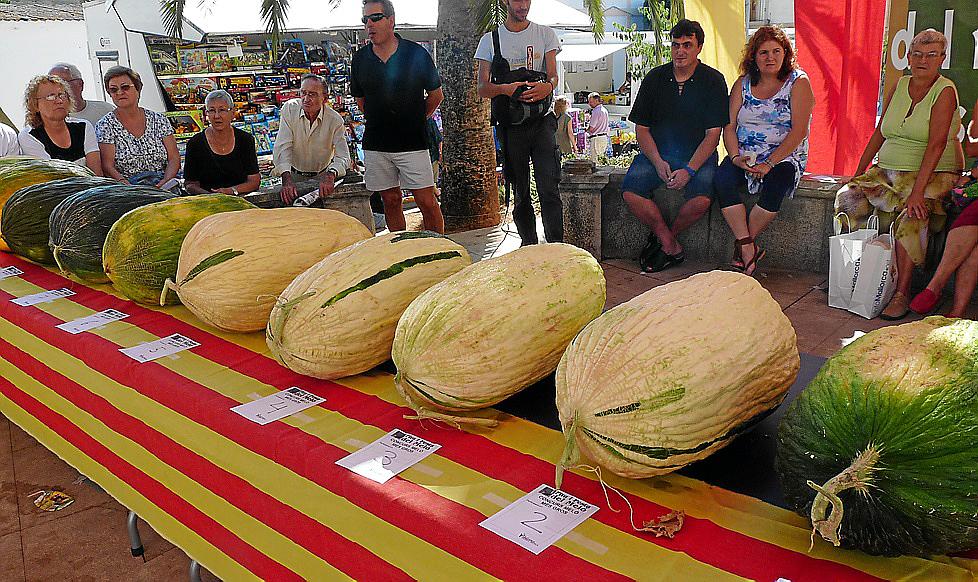 Vilafranca’s melon fest, which also features a contest to judge the largest melons, doesn’t have any saintly connotations, although it takes place roughly a week after the feast of Saint Bartholomew (Sant Bartomeu), which was yesterday. A fortnight before Bartholomew, melons come into their own in Florence, where they apparently eat a great number of melons in tribute to Saint Lawrence - the patron saint of cooks, among other things. I’m unaware of there being a similar appetite for melons during Majorca fiestas for Sant Llorenç.

Given the number of saints, there are enough of them for more or less everything imaginable to have a patron. But as far as I’m aware, melons don’t have a patron saint. Bartholomew is as close as it gets; he is a sort of accidental patron by virtue of his feast day. It does of course depend on the melon, where it is grown and when it is harvested, but Saint Bartholomew’s Day is said to coincide with the ripening of melons (and of peppers). It is further said that his day is a day for eating watermelons. 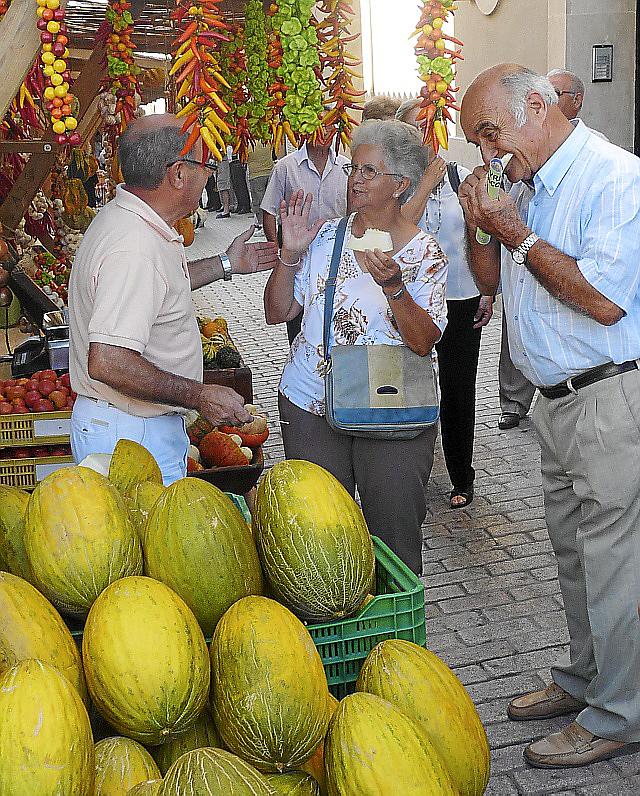 The interpretation of the relationship between Bartholomew and melons would appear to be subject to a degree of flexibility. In Alcudia, where they would yesterday have normally had the procession of lanterns made from melons, the story goes that this tradition had to do with the last of the summer’s melons. The children of the one-time farming community would eat the final sweet fruit, but the melon’s passing was something to celebrate as well. Hence they made lanterns, and the lanterns’ festival became a rather peculiarly pre-emptive lament for the passing of summer as well. The children would carry their melon lanterns through the streets and sing songs as they did so.

This procession, by the way, can also feature lanterns made from peppers; another nod in the direction of Bartholomew’s late-August influence, therefore. 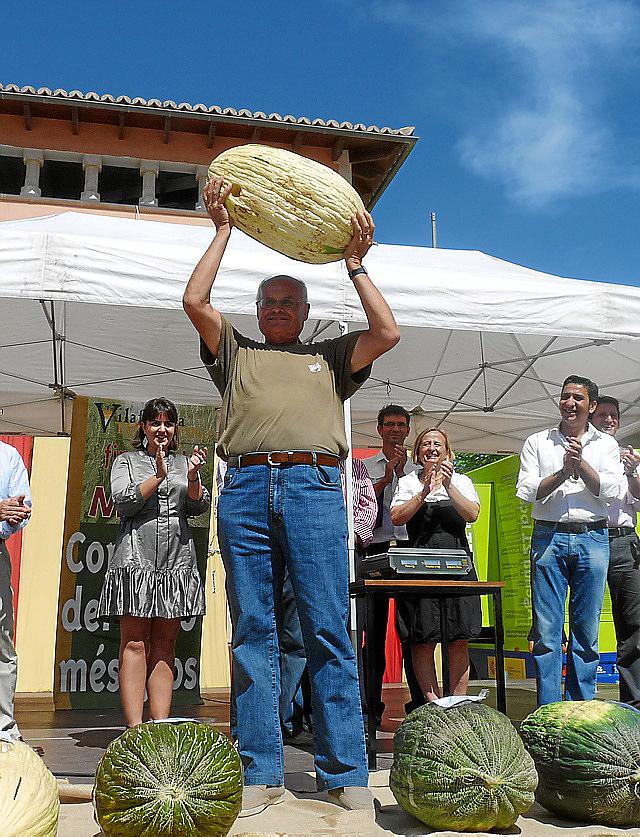 The gentle and innocent act in Alcudia is in stark contrast to Bartholomew’s violent end and to his links with the devil (in Majorcan tradition at any rate). There are alternative versions of his death, but the most popular (if this is the right word) is that he was skinned alive and then crucified (or possibly beheaded, or maybe all three). Such could be the unfortunate fate of Apostles.

The link with the devil goes way back to at least 1380 and to the first known appearance of the representation of the devil (or demon) in a religious procession. This was for Corpus Christi in Palma. The devil was led on a chain by the figure of Sant Bartomeu. Nowadays, the link has its contemporary representations in demonic carryings-on in the likes of Montuiri and Soller; but sadly not this year.

And so Bartholomew and the melon activities are absent from this summer’s absent fiestas. We miss Bartholomew as we have missed other saints, none more so perhaps than Sant Roc, whose day was just over a week ago. 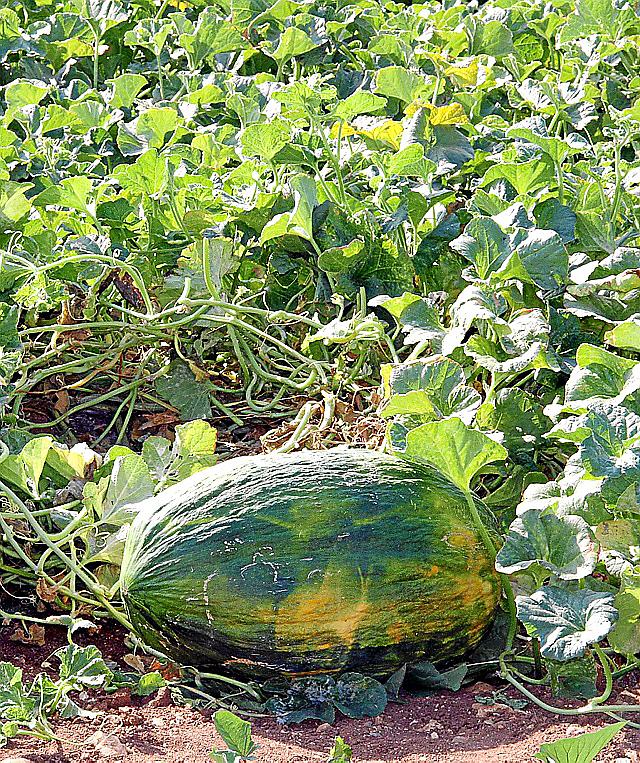 Why Roc? Well, let’s go back to 1652 and to how Roc managed to become the patron of Porreres. In that year, a priest, Rafael Barceló, saw to it that the benefactor of the parish of Porreres should be Roc. “The intervention of the saint”, says a text from 1652, had freed Porreres from the plague.

How we could do with him now.