Those end-of-the-year reviews that newspapers and magazines publish in the last days of December don’t interest me and I never read them. I always feel a bit guilty about that because I am well aware that someone put a great deal of work into these month-by-month meanderings through the previous year.

I’d be totally immersed in that because it’s history and, what’s more, it’s part of my personal history. That makes an enormous difference.

When Rupert Murdoch refused to give in to the printing unions’ demands for more money and fewer working hours, he closed The Times for 11 months — that was how long it took the unions to realise he could survive longer than them without any income from his most prestigious publication.

When The Times was back in circulation, they surveyed readers on what they had missed most during those 11 months without their daily dose of the world’s most famous broadsheet.

The result was a surprise for many. What was missing from their start to the day wasn’t the home or the international news, or the paper’s celebrated editorials, or the crossword, the sports pages, the film and book reviews — and not even the charismatic small ads in the Personal Column, a daily first look for many readers. No, what the majority missed most were the obituaries.

That is not as strange as it at first sounds. When someone famous dies and the paper reviews his or her life, it’s all part of our history and in many cases we end up reading about an important part of our own life. For me, it happened most recently with the obituaries and tributes for Vera Lynn . Her life was a slice of my life — and that of millions of others. That’s what makes obituaries so interesting — and essential reading. By reading obituaries we also sometimes discover facts we didn’t know about at the time when they happened. That makes the perusal of obituaries even more of an attraction.

The same kind of thing happens when I look at pages of old newspapers which I have filed away for some reason: I find words and phrases of a particular decade that didn’t register at the time.

It happened when I came across a small news item about football player Ashley Cole that said: “Questions were raised over his fitness after he as papped smoking on holiday.”

Papped? I had to think for a couple of seconds to realise it was the past participle of ‘to pap’, meaning to steal a picture of someone in the ‘paparazzi’ style.The noun was well known but very few people used the verb ‘to pap’ — except, perhaps, journalists on tabloid dailies. It’s the kind of short punchy word sub-editors need for splash headings.

The word ‘paparazzi’ dates from 1960 and was originally used for those aggressive freelance Italian street photographers who specialised in shots of the famous when they least wanted to be photographed. 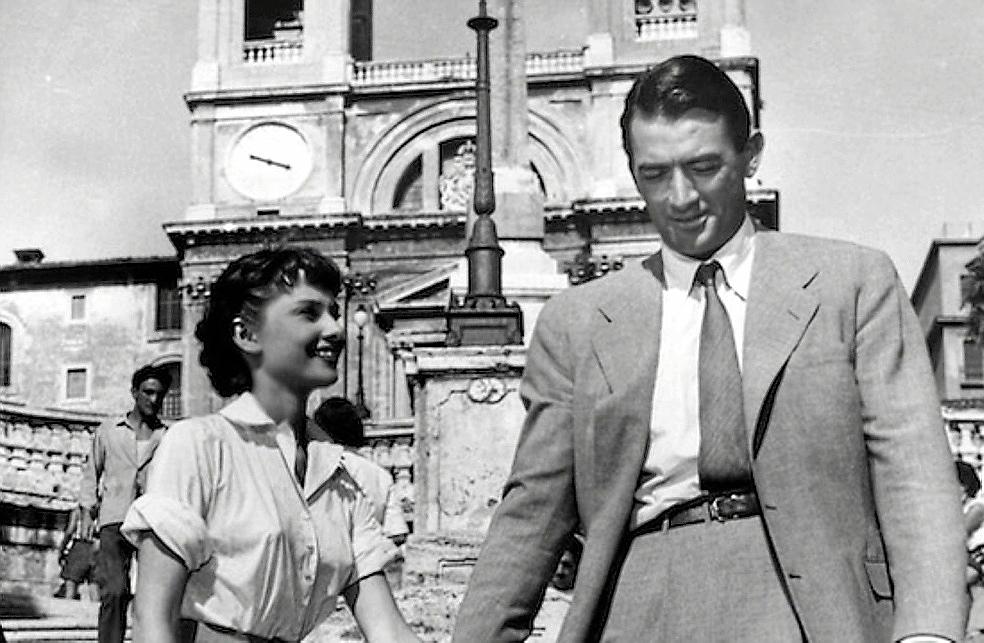 These photographers worked the streets and their speciality was pictures of American movie actors and other celebrities as they sat in cafés on the glamorous Via Veneto.

There were always plenty of famous American actors in Rome because they were working on major films being shot at the Cinecittà studios. These included Roman Holiday (1953) starring Audrey Hepburn and Gregory Peck, Ben Hur (1959) with Charlton Heston, as well as Cleopatra (1963) during which Elizabeth Taylor and Richard Burton (both married at the time) fell madly in love on the set. Their first on-screen kiss continued long after director Joseph L. Mankiewicz shouted “Cut!” 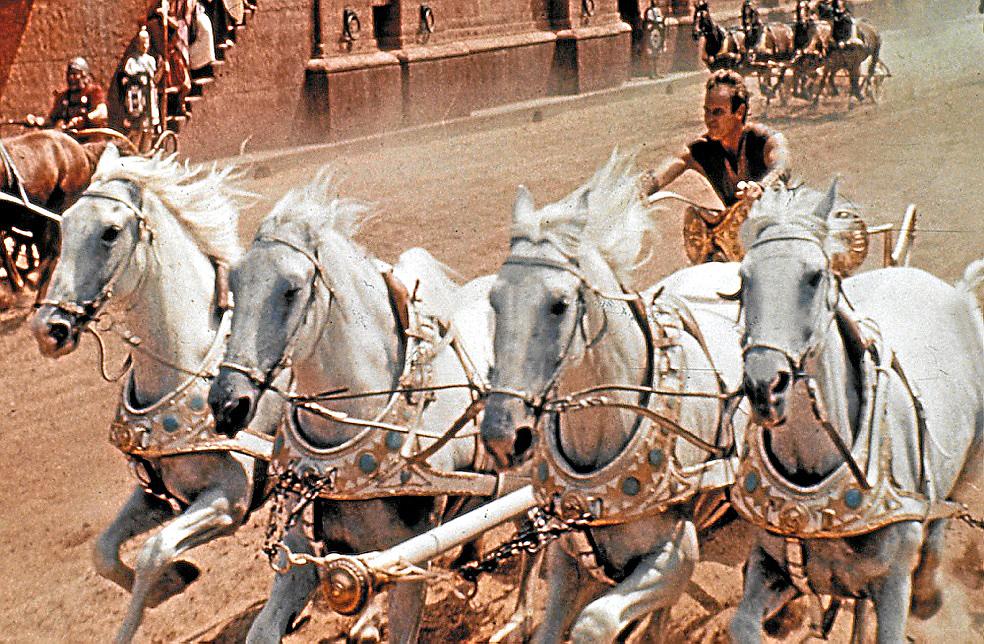 Other desirable shots were of celebs as they strolled from nightclub to nightclub in the early hours of the morning, usually with their arms around the shoulders of some other person’s wife or husband.

For the editors of Italy’s popular magazines such as Oggi, who were tired of publishing the studios’ PR pictures of stars in idyllic situations, the street photographers’ shots were what they needed to keep readers interested and to boost circulation.

The most famous of the freelancers was Tazio Secchiaroli who caught the attention of magazine editors in 1958. His trademark was the ‘stolen’ shot, taken when his subject least expected it. They were usually embarrassing pictures and editors paid good money for them.

But when eye-catching shots didn’t materialise as Secchiaroli waited camera in hand, he frequently provoked his subject into doing something rash…and his camera always recorded it.

One of these legendary pictures showed the furious deposed King Farouk of Egypt overturning a restaurant table because of the unwanted harassment he was receiving — the kind of shot Secchiaroli loved. In another incident the actor Walter Chiari, who had been a champion boxer, chased after Secchiaroli after he had taken a shot of him dining on the terrace with actress Ava Gardner.

British actor Anthony Steele was featured in another famous shot: he is seen making a two-fisted lunge at a photographer while the buxom Anita Ekberg waited in a car.

But how did these Italian freelance street photographers come to be called ‘paparazzi’?

Film director Federico Fellini at that time was working on the script of a movie about Rome’s decadent café society and the scandals involving famous stars and what remained of Italy’s nobility.

Fellini went to see Secchiaroli to quiz him about his work and his exploits with the better known café society crowd. He was so enthralled with the stories Secchiaroli had to tell that he wrote into the script a character who was a street photographer.

That film was La Dolce Vita and it created a sensation when it as released in 1960. The scene in which Anita Ekberg (of the barrage balloon boobs) and Marcello Mastroianni bathe in the Fountain of Trevi is unforgettable.

Mastroianni, Fellini’s main character, is a gossip columnist who always went around Rome’s night spots with a photographer. Fellini invented a surname for the photographer. It was Paparazzo.

La Dolce Vita soon became a cult film and ‘paparazzo’ became a new word for the kind of photographer who stalks the famous, hoping to catch them in a disreputable situation.

The plural is ‘paparazzi’ and that word became famous in just about every language all over the world because these photographers, like wolves, usually move in packs.

No one outside of Italy ever says ‘paparazzo’ so non-Italians say ‘paparazzi’ even when talking in the singular.

Sixty years on the ‘paparazzi’ are still hard at work. We even see them in Palma during the summer months when the elite of Spanish society is holidaying here.

But the word has become a bit dated and I don’t hear it very much.

But that didn’t stop someone, much later, coining the previously unknown verb ‘to pap’ and its past participle ‘papped’.