There are various ways to run a successful restaurant and one of them is to keep posting those dishes that have become old favourites, while peppering the menu with new takes on seasonal recipes.

That is the formula applied by Maribel Moll, cook-owner of La Bodeguita del Centro, where some dishes on her €15.90 menú del día are so popular she has to serve them every day of the year. But she also caters for those who want something different.

Maribel changes the menu twice a week: one is on the blackboard from Monday to Wednesday and the other from Thursday to Saturday. Last week it was the second menu that appealed most because of two new dishes.

At this time of the year, when the llampuga is paying its annual visit to Majorca, some restaurants put on llampuga amb pebres, the island’s most famous llampuga dish, done with tomatoes and roasted red peppers. 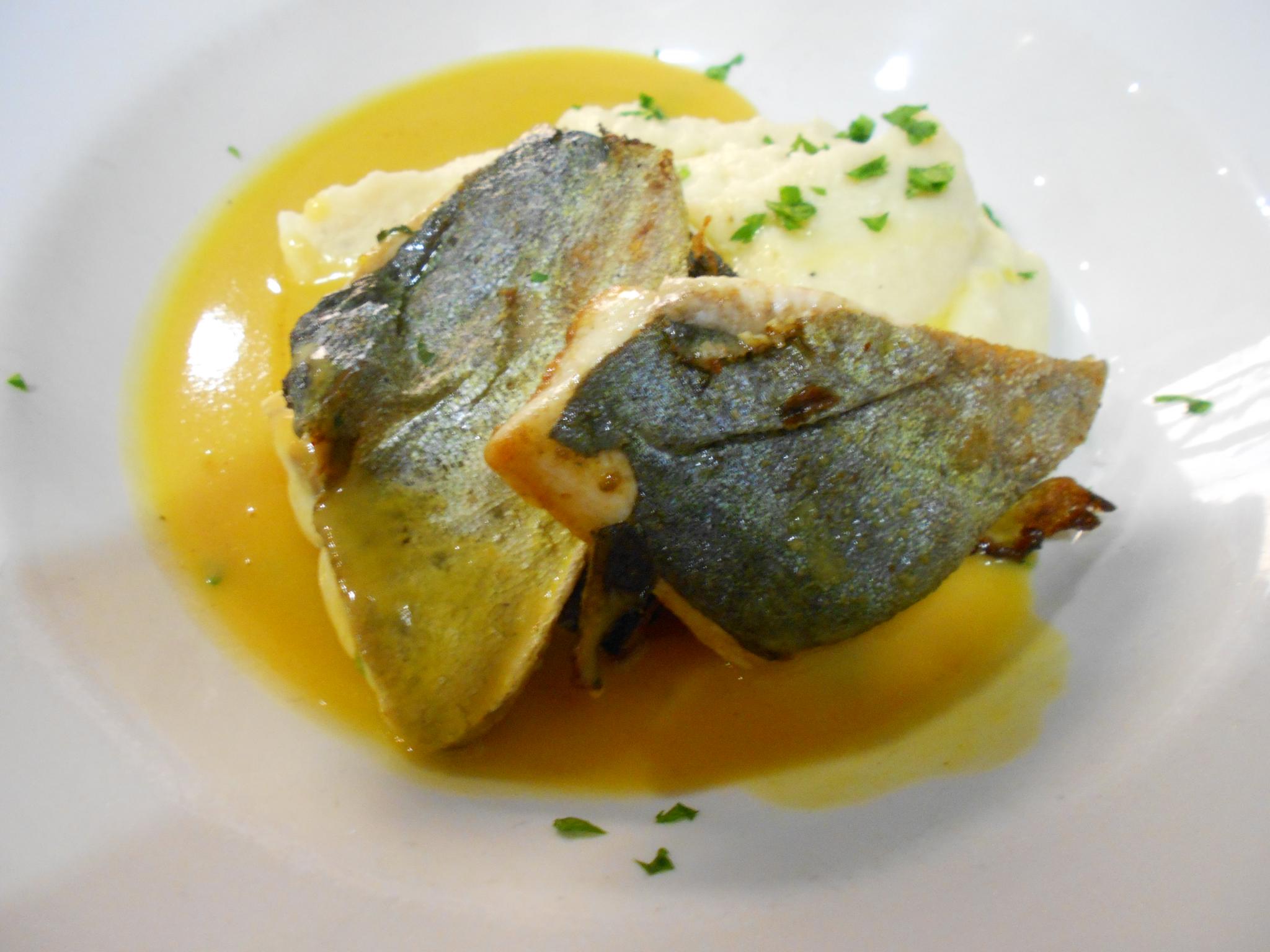 But Maribel served her llampuga with an orange-based sauce. It was a delectable choice. Most cooks are inclined to forget that some fish have a particular affinity with oranges. The fruit’s citric juices and taste pair especially well with blue fish such as llampuga. The llampuga fillets, served on a bed of silky-smooth mash, were cooked à point and their own special flavour was very much up front. 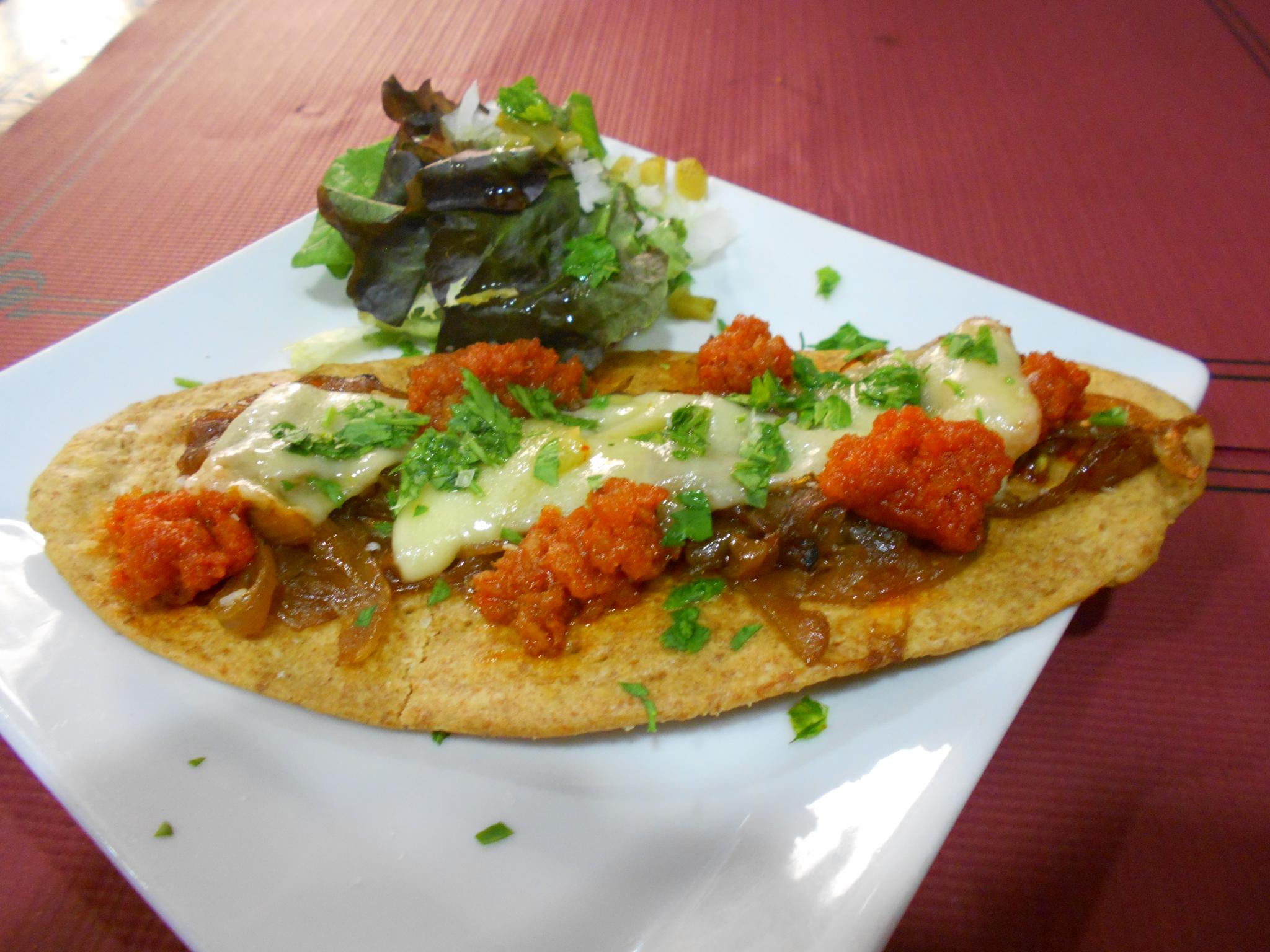 Another dish that was an immediate attraction was also new: a coca with a Mahon cheese and sobrasada topping. The last time I had a Maribel coca it was the best I’ve ever eaten and it got an immediate 10-rating.

This one was extremely good and the topping was especially succulent (with the presence of sobrasada it could hardly be otherwise) but she had used a different flour for the pastry and that made a big difference. It was still much superior to those cocas I get on à la carte menus, but it missed being in the 10-rating class.

I have always wanted to try a Maribel Italian pasta with a meaty ‘ragú’ sauce but they were always done with short pasta and I much prefer the long kind. This time it was spaghetti so I ordered it and it was most enjoyable.

It’s a large portion (but we share every dish) and it was served very much in the Italian style: a thick sauce with lots of very tender meat. Italians would love it. 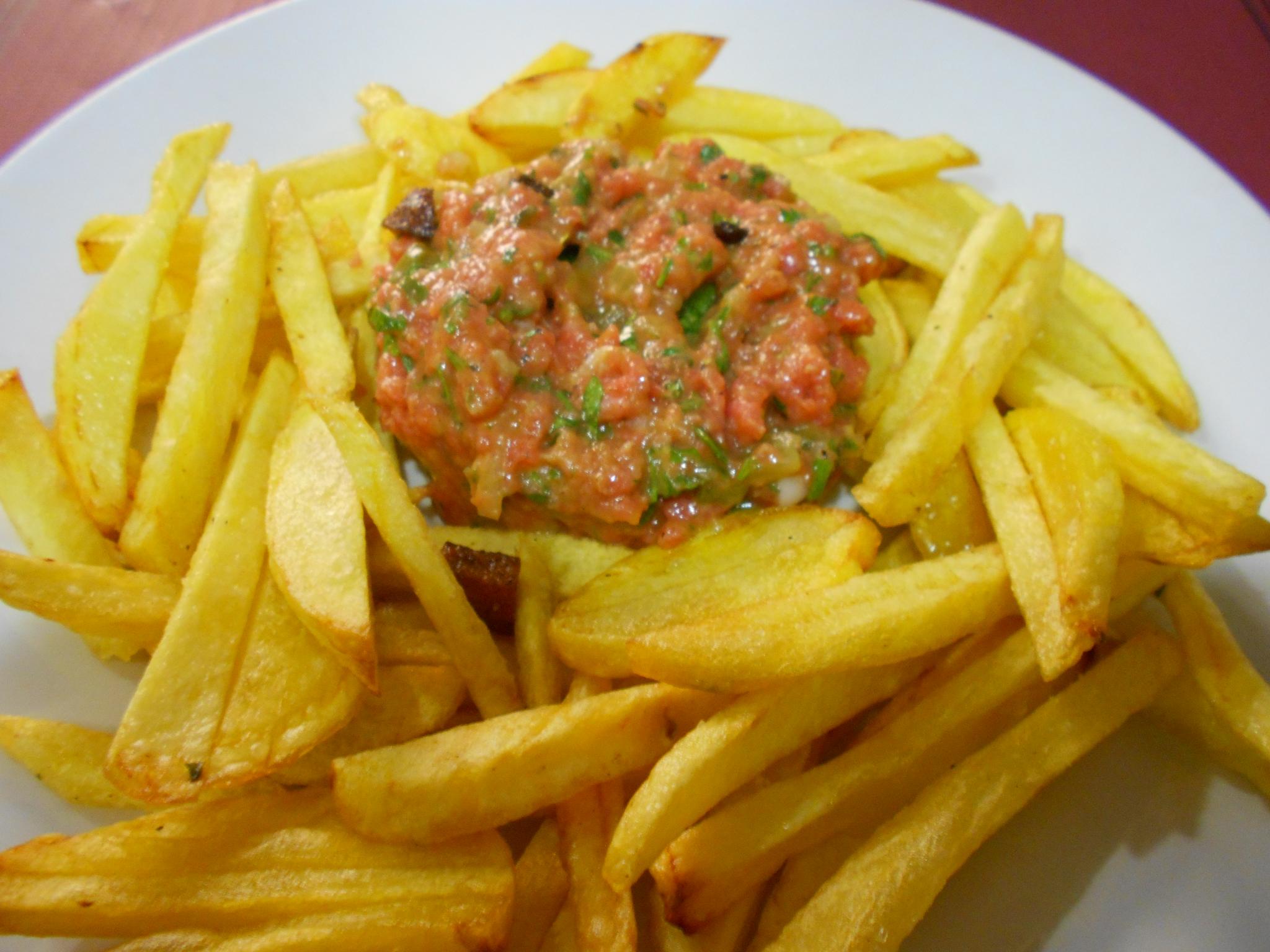 We also had one of our old favourites: steak tartare with lovely chips. I’ve had this dish several times and it’s always been a 10. But this time it was a bit too spicy hot. However, 9.5 isn’t a bad mark.

There’s a lovely relaxed but lively bistro-like atmosphere at La Bodeguita and eating there is always delightful. The coca with a cheese and sobrasada topping was delicious. I don’t usually order pasta dishes in Spanish restaurants, but I wanted to see what Maribel did with spaghetti and a traditional Italian ‘ragú’ sauce. She did it very nicely. Italians would adore it. The llampuga with an orange-based sauce was a new take on this blue fish and we loved it. The steak tartare was as excellent as it always is except that it was too spicy hot. The desserts at La Bodeguita are very special and you should always order anything Maribel has baked. Her flaó, Ibiza’s answer to cheesecake, was one of the best three I’ve ever had and it was worth a 10-rating. If she has the mini tarte tatin on the menu you mustn’t miss it.

La Bodeguita del Centro, Calle Carmen 14, Palma (off La Rambla). Tel:971-495259. Closed on Sundays. The dining room isn’t very big and capacity has been reduced because of the virus, so you should reserve a table on all days of the week. They are doing only one sitting. La Bodeguita does only a menú del día, one valid from Monday to Wednesday and the other from Thursday to Saturday.

Harry | over 2 years ago