All about the light and cameras this week

Dawn before the storm. | Rachel Fox

The autumn and spring light of the Soller Valley is well catalogued. These are ‘the’ seasons for the photographers of our area. This is especially true in the morning after a big rain storm. The light last Saturday was a dream for all artists. The clarity of the view, and the crispness of the morning down turn in temperature, created a very different Majorca.

Island wide the Soller Valley had the most rain in Friday nights storm. Everything is full now from reservoir to aquifers to swimming pools to torrents The devastation was not centred here, that was the luck of the resorts near Palma. We just got masses of rain. 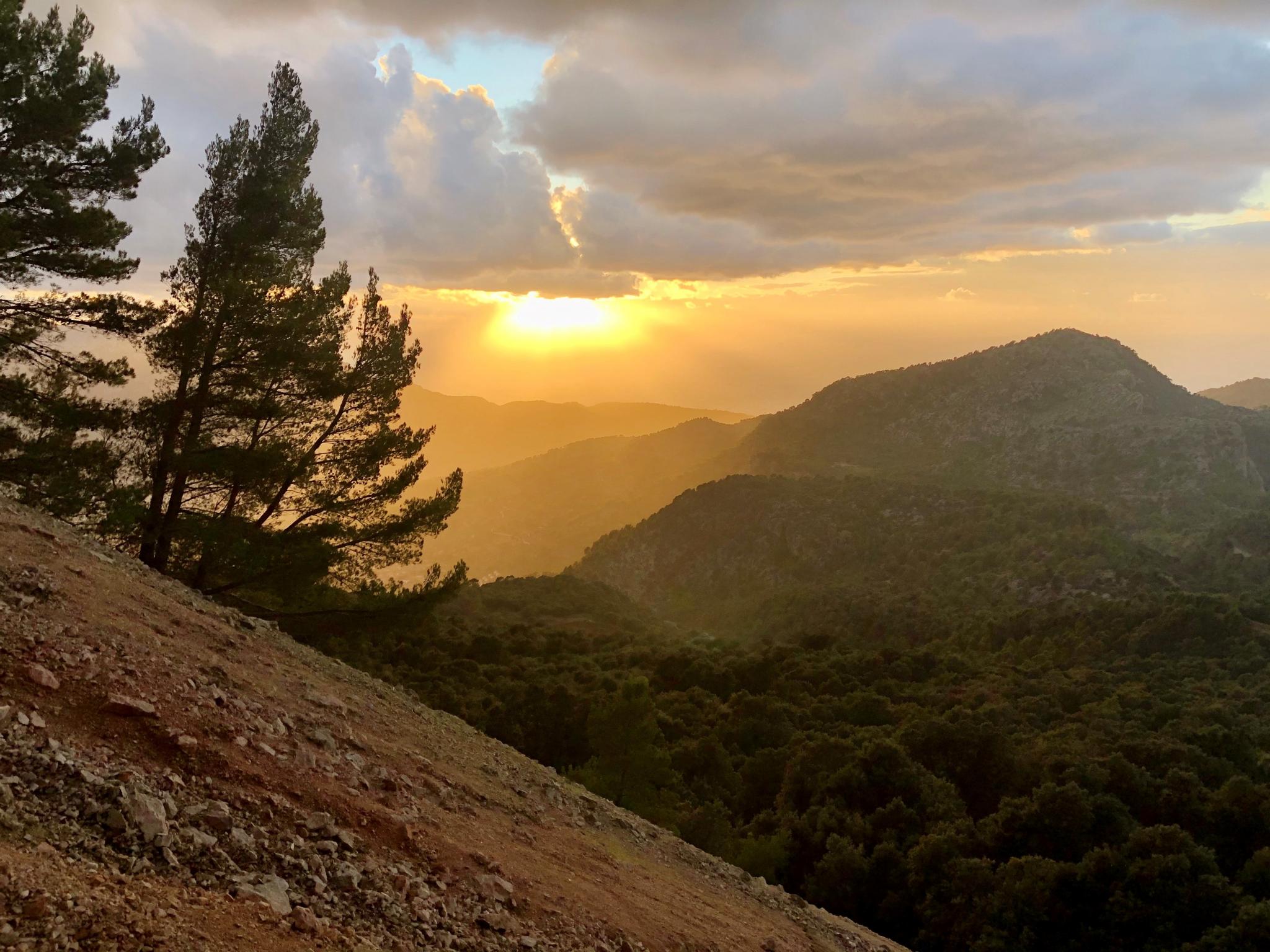 Lighting occupied the coffee time chatter this weekend. Soller Square is going be augmented with more security cameras. This will give light to the corners the police want to keep an eye on from their offices in the heart of town. In an emergency situation this project didn’t seem as though it should be a priority with so many people, not actually here, right now. Others felt if there was money in the tin for this project it should be done. So be careful what you do in Soller square because soon more Big Brother will be watching. 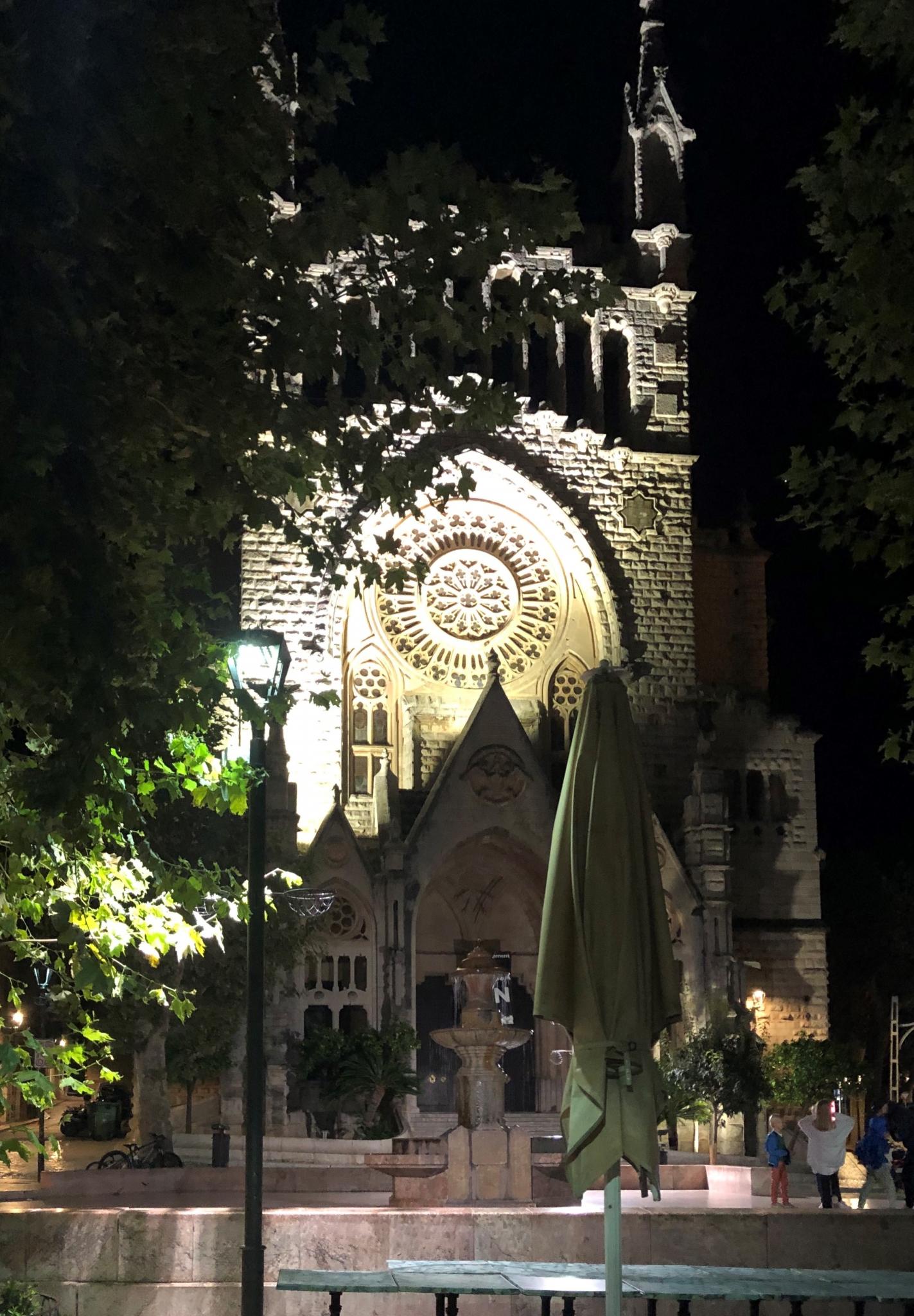 The famous Bank of Soller building in the square has got the green light for illumination. St Bartholomew Church is now illuminated after a few dark months. The idea was put out to light up the Banks modernist building next door to add more to the reputation of Architect Rubio. Rubio was a disciple of Gaudi; he is why we have many sites around with his influence. Many of his followers visit Soller just to see these buildings, plus Can Prunera and L’Avenida Hotel, all said to be his work.

The lighting of the Church and the Bank will give a very different night time view of Soller Square. All rather ironic when the streets of Soller are still under discussion. A few years ago all the street lights were changed to LED lighting. Now there are many streets, in particular the Gran Via which people now longer walk down at night unless they have a torch. I hope before they illuminate the Bank the street lighting gets priority.

Mexican is the new flavour of central Soller. A new restaurant is taking shape in a small side street from the main square. Tacos are the name of the game and pleases many here in our world. Restaurant additions of note in recent years went from Indian to Japanese to Swedish and now Mexican is arriving at our door. We are an international food hub, that’s for sure.

A feature this week for me has been discussions with people here in a hurry. Somehow the month shifting into October has concentrated the mind into organising official registration here and house purchases. I am talking of those who are doing an 11th hour bid before Brexit really happens. I am neither and Estate Agent or a Gestor but I know plenty of people who are. As a serial procrastinator myself I have sympathy with their mad dash. I hope they all make it because Soller will gain some very interesting people with stories to tell. 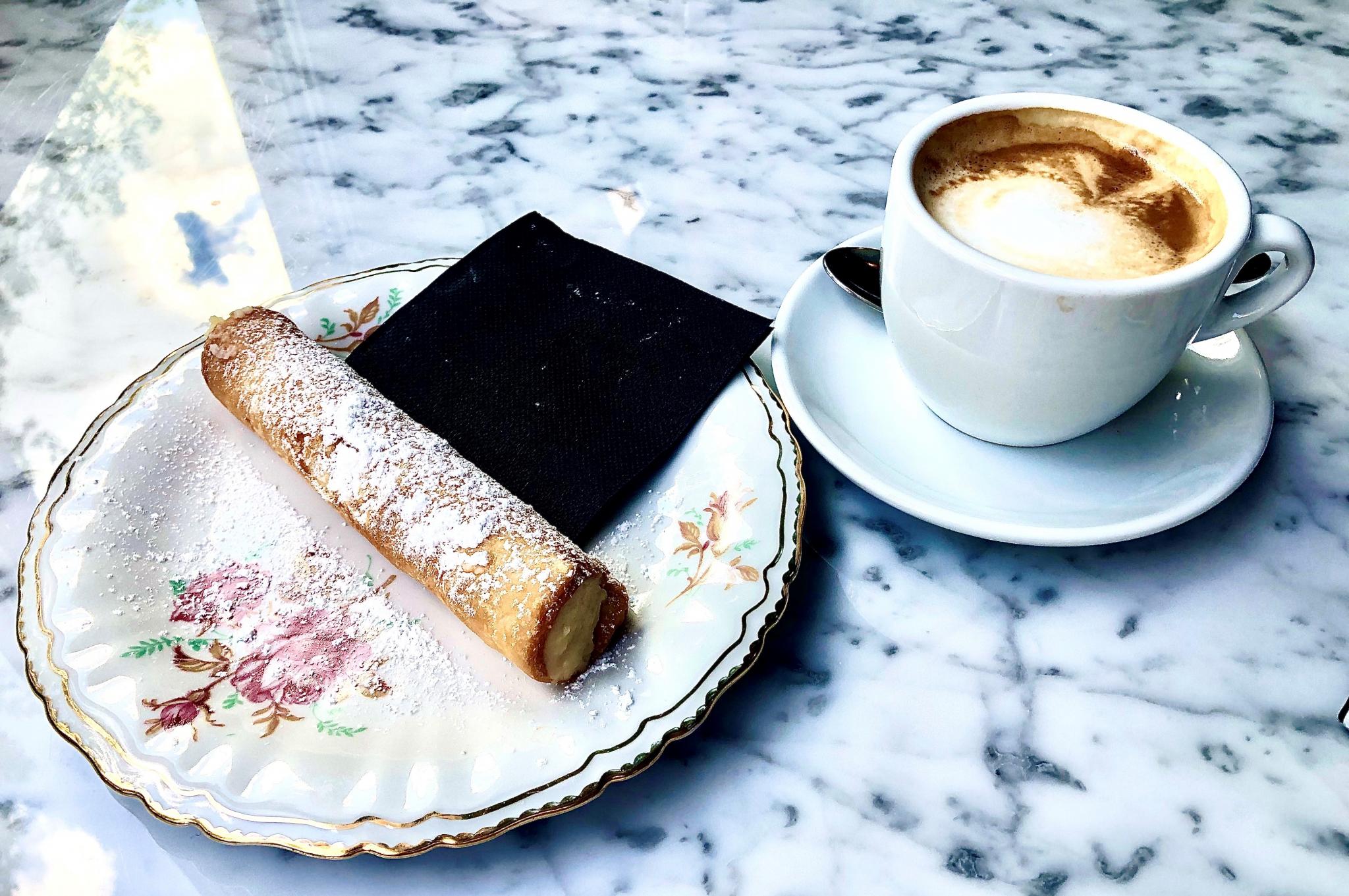 This week saw the end of Café Soller which has been at the centre of Soller Square for the last 22 years. The sad outpourings on social media were humbling. The business model of no chips and no credit cards worked, plus the fact the heating was so good in the winter. This place had a huge loyal following and leaves a big hole in the Soller experience for the moment. Of course this Cafe has such a prime position that already new prospective leaseholders are circling.

There is always one place in town which has the best people watching spot. Café Soller held the crown for years. Everyone going in and out of the main shopping street of the Lluna had to pass the people watchers of Café Soller. I make no comment about who I would like to see there. I do know that ‘corporate’ rarely works in Soller. I also know that the relaxed style of some local cafes wouldn’t work there either. It is too busy a place to keep people waiting. I really don’t think we will be kept in suspense for very long. My note to new owners is – employ Café Soller’s great team of staff. A great asset with local knowledge ready to help you reinvent this great space.