A visit to a Basque restaurant, or simply a place where the head cook is Basque, is always something I look forward to — because I know that some of the dishes will be top rate.
It has to be that way because Basque customers — like the French — are most demanding and expect nothing but the best. And Basque cooks — like the French — go out of their way to get everything right… although they’re just human and they don’t always succeed.

Jai Alai is owned by Garbiné Legarreto Olarra (her family tree is festooned with traditional Basque surnames) and it is one of the few places in Palma where you can get a good selection of authentic Basque dishes.

When I go to a Basque restaurant, every aspect of the cook’s work is put under the microscope and scrutinised. I always expect much more from them than from those of any other nationality — even the French.

There are certain dishes I always order if I want a quick gauge of a cook’s true culinary talents. One of them is mussels, preferably cooked in nothing but the film of water clinging to the cleaned shells, because that way the mussels retain their unique sea taste. But any method is acceptable — mussels are difficult to get right no matter how they are done.
At Jai Alai the mussels are cooked in a splash of txakoli, the most famous Basque white wine. Although txakoli is white, it is so versatile you can drink it with any Basque dish. That includes the chargrilled beef chop Basque cooks do better than anyone else. 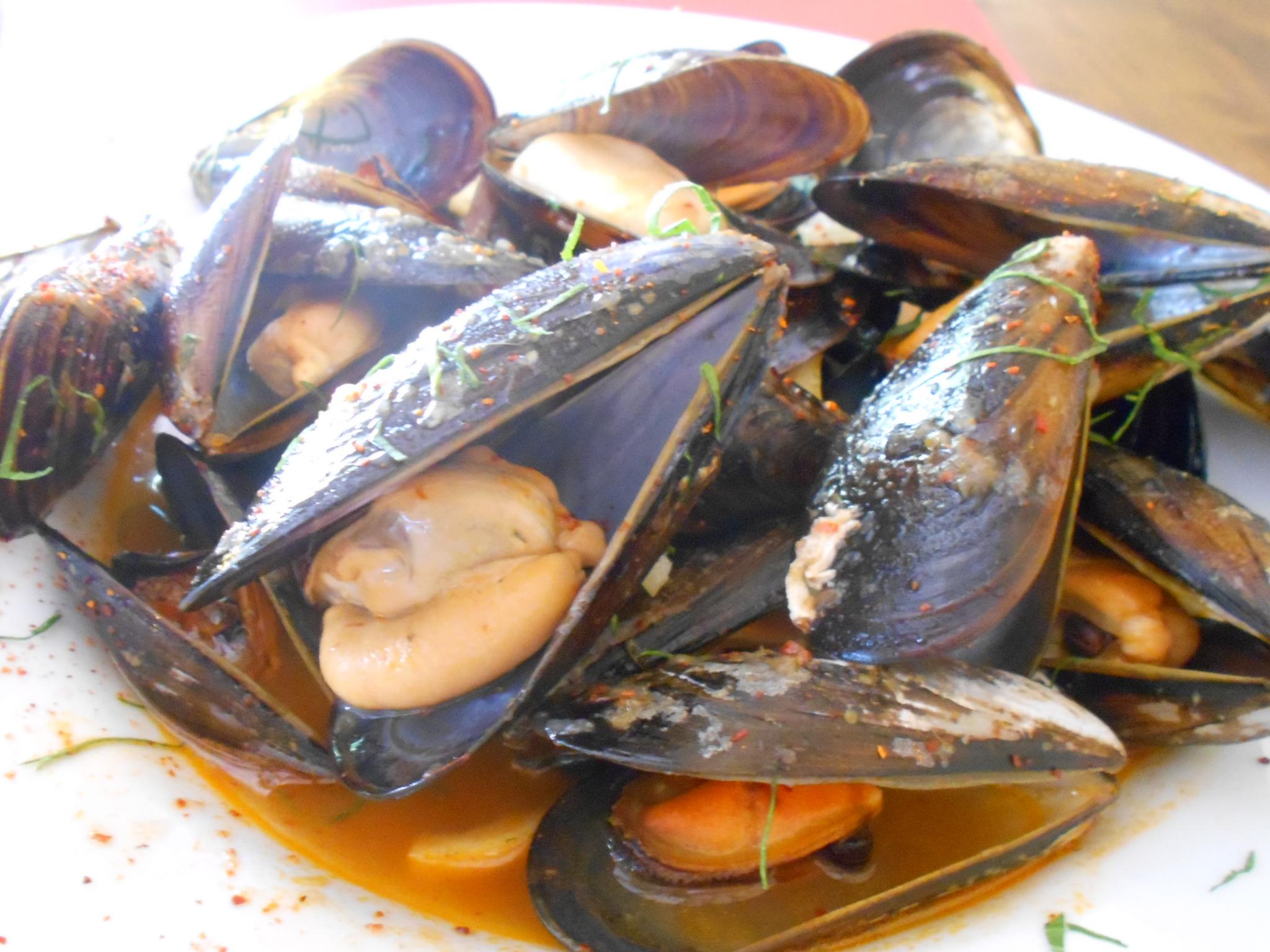 The perfect cooked mussel is one that comes out so plump and soft it’s as if you are chewing on a tiny silk pillow stuffed with down feathers. Most of the mussels in this batch were like that and they were the best I have ever had — and that’s saying something because I’ve been eating mussels since I was seven. And I collected them on rocky Scottish seashores.

But at Jai Alai every mussel wasn’t perfectly puffed up like the one described — four came out in a very normal kind of way. And that brought down the final points tally. But 9.6 out of 10 is still a good score. Perfection was reached again in a dish of fried eggs and chips with chistorra, a thin meaty sausage.

The eggs had flawless soft yolks and crisp lacy edges, called ‘puntilla’ (lace) in Spanish. But the fried potato wedges were stale and brought the score down so much I won’t even mention it. As I said at the beginning, even cooks in Basque restaurants don’t always get it right. But that’s the exception, not the rule.

Basque restaurants are the best in Spain (although those in Madrid, Barcelona and other places would never agree) but that doesn’t mean everything they serve is top rate. The bomba de patatas (large potato croquettes) were indeed made on the premises but that doesn’t put them directly into the champions league. They could have been better and the 12.90€ price was too high. They came with a nice enough sauce made with wild mushrooms plus a separate slightly piquant sauce that was totally superfluous. It was there mainly as an attempt to justify the high price. The fried eggs were flawless: soft yolks and crisp and frilly edges. It’s a pity the fried potatoes were so stale. Best of all were the mussels. The perfect ones were the best I’ve ever had, but four that were just normal brought the score down to 9.6…which is still rather splendid.

Taberna Vasca Jai Alai, Calle Fábrica 59, Palma. Tel:871-956335. Closed on Sundays. This restaurant has a large dining area and there should be no need to reserve a table, but play safe on Fridays and Saturdays and book, especially at night. They have a printed menu on on easel on the pavement at the entrance and another one inside. Be sure to look at the interior wall blackboard with the daily specials. They do a few tapas but because of anti-virus restrictions you cannot have them at the bar. 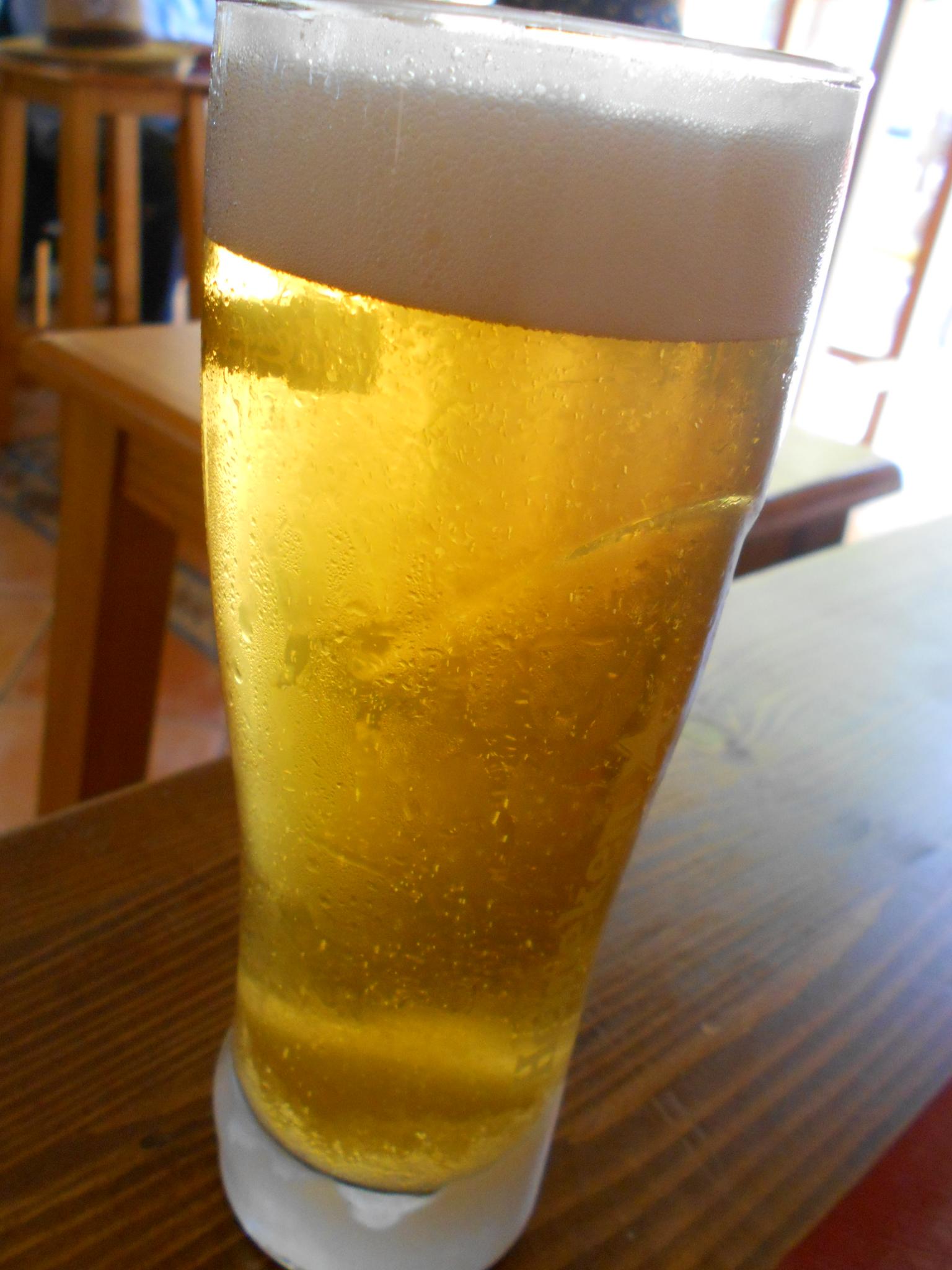