Woman on the verge

I should have known that I was in trouble when I found myself in bed at 2am Googling “Am I having a midlife crisis?” After my friend Amanda died last year, just shy of her 49th birthday having suffered through four years of horrendous cancer and pain, I questioned if I even had the right to have an existential crisis? Isn’t it just 2020 and all the chaos and anxiety of this year, or am I simply … (horror) getting old?

Google says that some women find themselves “facing a challenging (and possibly eye-opening) time anywhere between their 40s and early 50s.” The term, midlife crisis, was coined in the 1960s, and refers to a crisis of self-identity and self-confidence that can happen around mid-age. While there is no empirical evidence that suggests that the midlife crisis is a typical phenomenon, there are many changes in life and stressors that cause people to enter into a midlife emotional crisis.

According to one article I found, some possible symptoms of a midlife crisis are:

· Gaining or losing weight
· Apathy
· Envious of others
· Experiencing unusual physical pain
· Asking deep, probing questions
· Making rash decisions
· Feel like they’re losing their mind
· Unable to sleep through the night
· Vision of the future is dismal
· Constantly bored
· An overwhelming sense of loss
· Overly concerned about your appearance
· Stopped caring about appearances completely
· Think of themselves as an “old person”
· Rarely (if ever) have an interest in sex
· Think their best years are behind them
· Think every bad day means they’re having a midlife crisis

I find myself identifying with some of them, and questioning others. Could 2020 be the world having a midlife crisis as well? Are we all in it together? Is it just me? 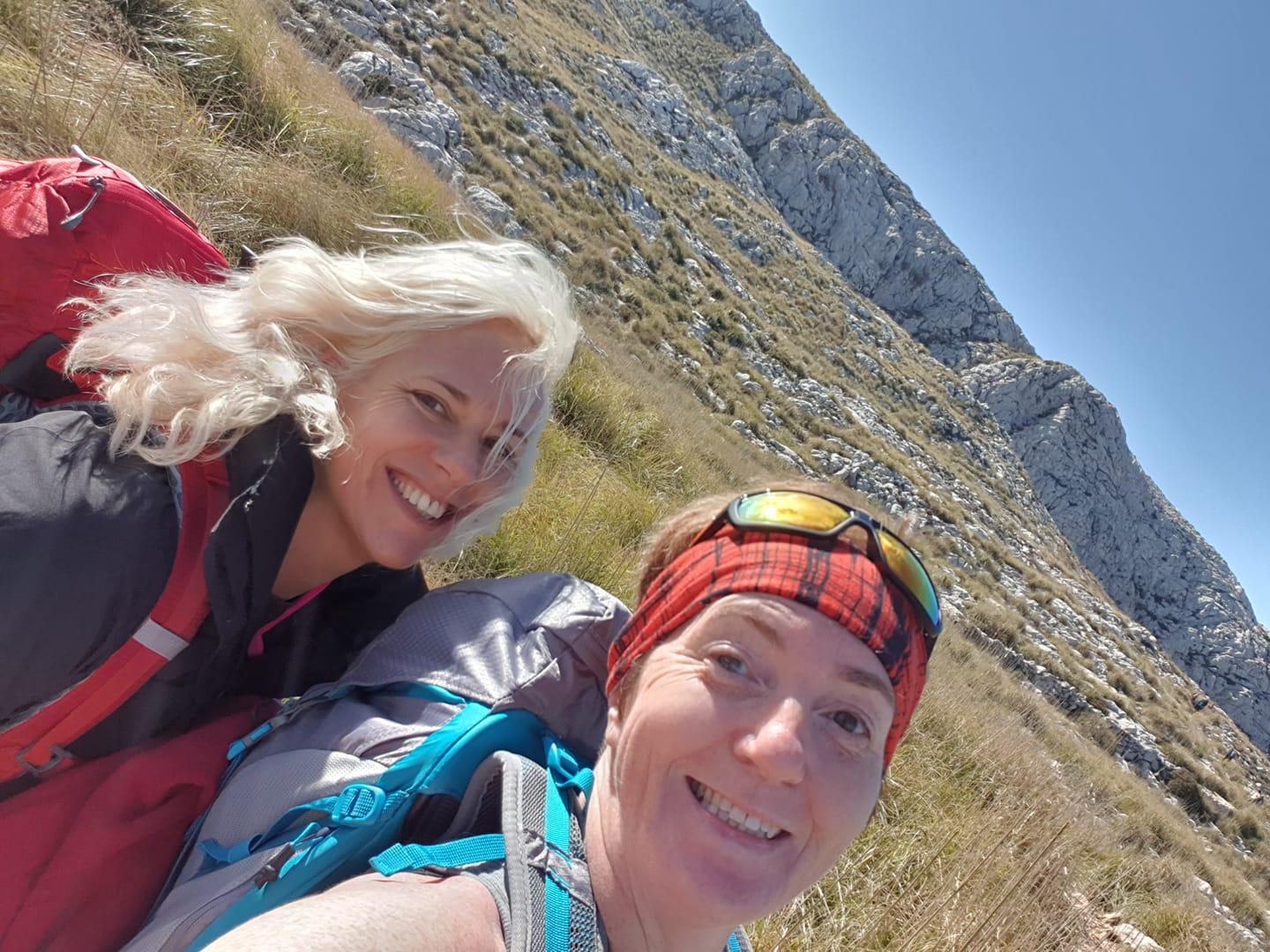 I think I had my first midlife crisis when I was 25 when my parents separated and then divorced, and my own seven year long relationship fell apart. It was a messy, painful, emotional and ultimately life changing experience. I changed careers, twice, I bought a house, moved house, bought another house, sang in several bands, went back to my previous career, met my husband, changed careers again, and then moved to Majorca where more than fifteen years later you could say I have seen a few things. It’s not as if I am unfulfilled, but… is this IT?

Staring in the abyss at 2am, I start listing, from A to Z, all of the things which are bothering me: ageing parent, body, boobs, career, dementia, diabetes, dying, empty nest, finance, illness, joint pain, mental health, nutrition, personal appearance, relationships, stress management, weight gain… I think about all those things which I want to do, want to create, places I want to travel to but I haven’t. Yet. I hope. But, do the maths, and work out the probability, and I am more than half way through my life, possibly even two thirds of it, and what have I got to show for it? What about the goals and ambitions that I had when I was younger, is it too late to try to achieve them? Before the lockdown I had started working on a bucket list: fight in a boxing match, done; walk the GR221, done, but then everything went on hold in March and it seems so hard to get started again. They are just two things of quite a long, yep, maybe rather ambitious, list of dreams. Both experiences were amazing, and I would love to do them again, but the list, should I push on with the rest of them, and how do I do that when there are so many restrictions on us at the moment.

So is this a crisis, or can I get my head around it and turn it into what all those life coaches online tell me to do, an opportunity…? Is it too late? I shut down my phone and think, well, there you go Vicki, you know what your next article is going to be about, and probably several more after that.

George Eliot, the novelist said, “It’s never too late to be who you might have been.” And another writer, Vic Johnson, said “One of the biggest hurdles people over 50 have to overcome is the mindset about their age. There’s an old cliché of “age ain’t nothin’ but a number.” But getting older does have certain obstacles such as dwindling health, limited income, and the end of long-time careers followed by “now what do I do?” Yes, age is the number of candles on a birthday cake, and a stark reality of things to come. But getting older isn’t a limit on success or a valid excuse to give up on dreams.”

It isn’t too late, I know that, I have several examples of people who did things in later life, who inspire me who I will share with you over the next weeks. You’re never too old to set a new goal, or to dream a new dream, so let’s do this.

If you have a story you about success or achieving a dream please contact me majorcamallorcapodcast@gmail.com