Engaging citizens in marine science to protect the Balearic Sea

Observadores del Mar is the largest citizen’s marine science initiative in Spain and the Mediterranean. Through its web platform citizens can upload observations to improve the knowledge and management of marine resources. 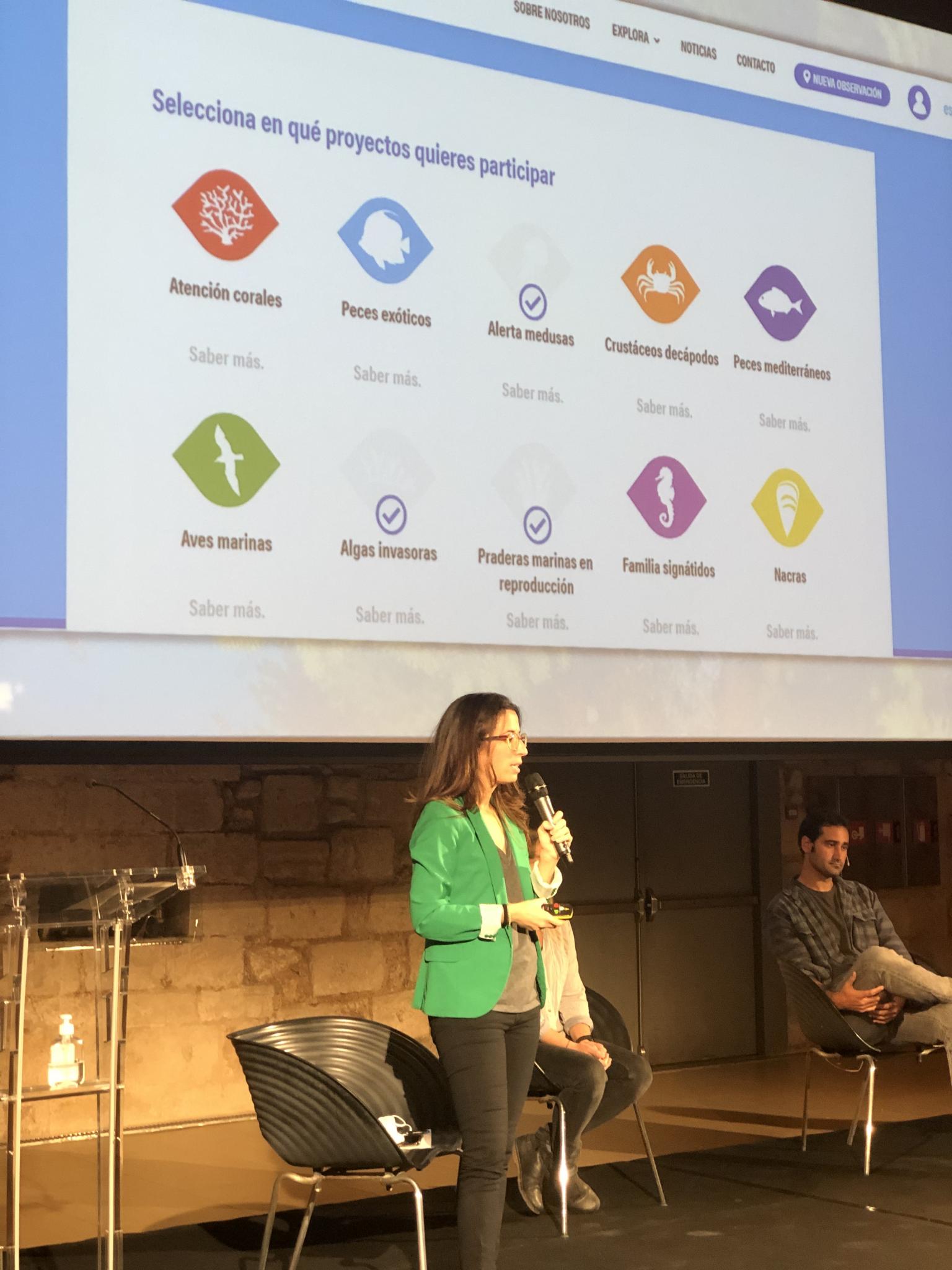 Observadores del Mar was launched by three prestigious marine research centers in Spain in Barcelona, Blanes (Girona) and Majorca. Since in 2012 it has received input from more than 12,000 observers contributing to 14 scientific projects. There are projects to track the distribution and spread of invasive seaweeds and fish; others to learn about marine currents via the presence of jellyfish and others to classify the type of plastics that reach our beaches. 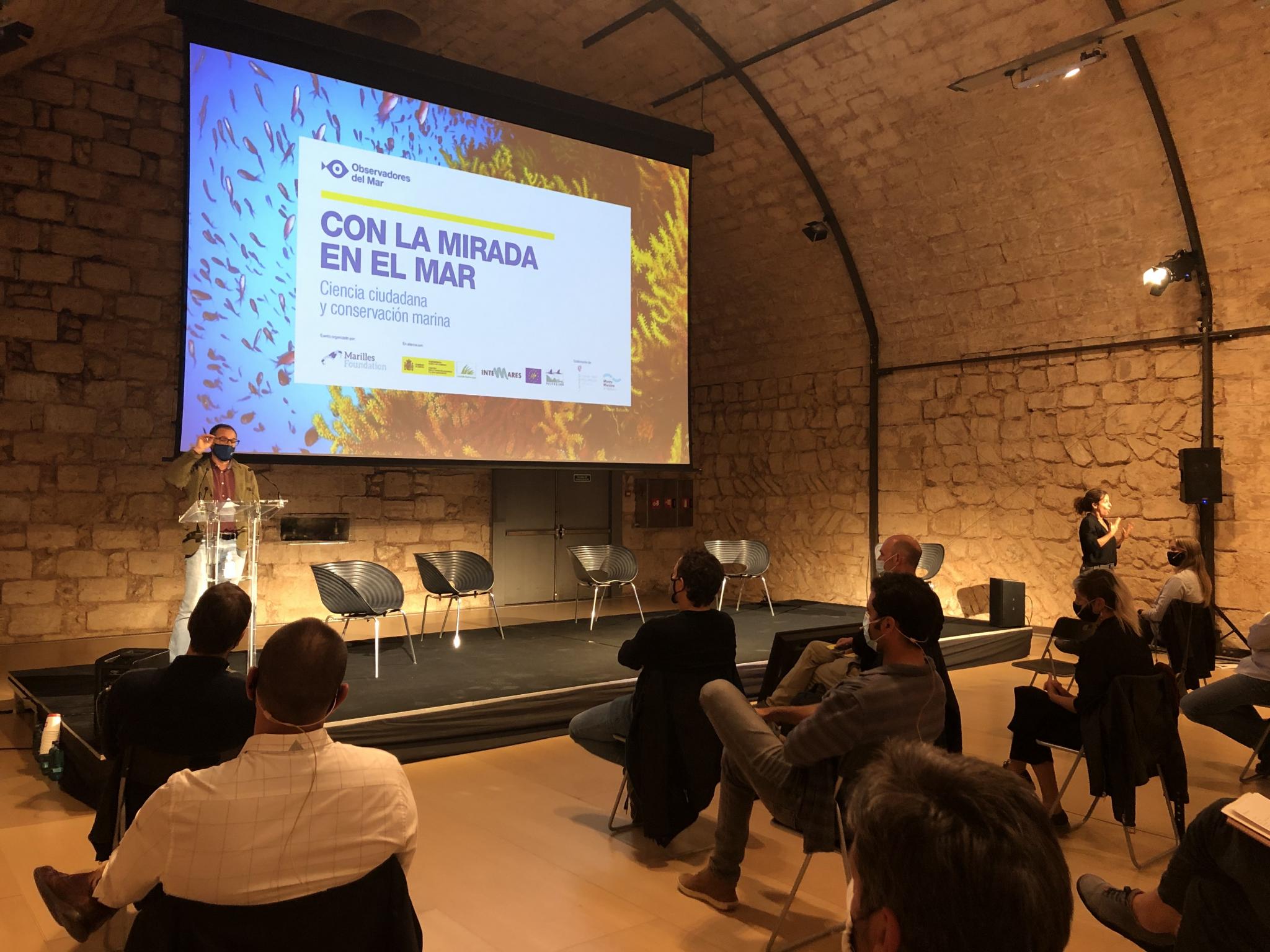 The Balearic Islands is the second most active region - after Catalonia - with 3,371 observations. It is no coincidence that last Friday, October 16, a conference on citizen science and marine conservation was held in Palma. The conference took place at Es Baluard Museum and was organized jointly by Observadores del Mar and Marilles Foundation. More than 75 people attended the event and up to 350 people followed it by streaming at some point during the three hours of the event. The whole session is available on Observadores del Mar’s youtube channel. 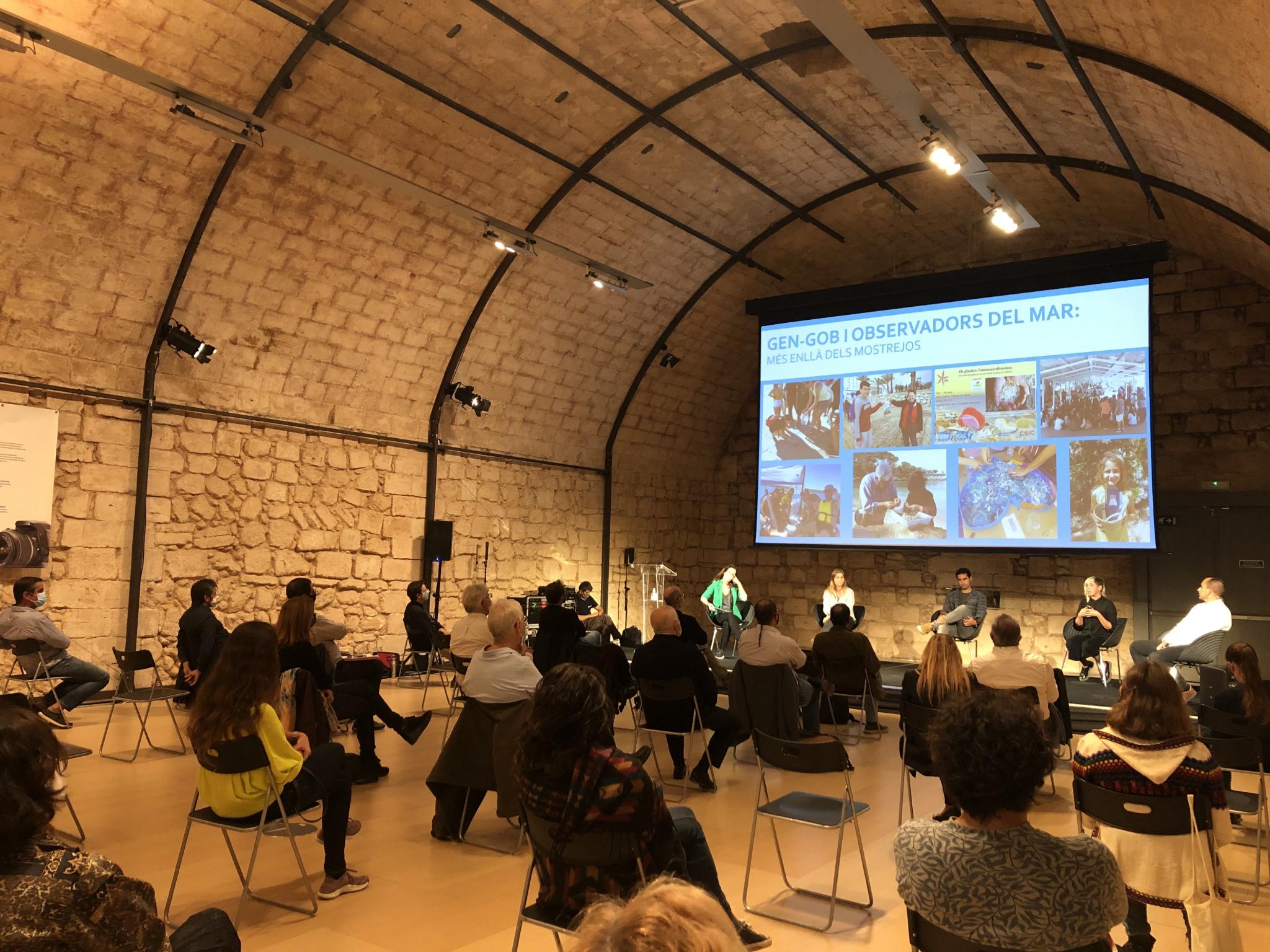 Joaquim Garrabou - principal researcher at the Institute of Marine Sciences of Barcelona (ICM-CSIC) and general coordinator of Observers of the Sea kicked-off the event highlighting the need to grow the movement and get more support. In a difficult context with limited resources the initiative has massive potential generate valuable information in a cost-effective way. We must strengthen and enhance an initiative that; in the words of Garrabou himself; is a powerful lever to help the transformation that our society needs.

The event showcased many success stories as well as the wide range of actors involved in Citizen Science in the Balearic Islands. Iris Hendriks, a senior scientist at the Spanish National Research Council (CSIC), talked about her project mapping the mortality of the fan-mussel (Pinna nobilis) across the Spanish coast and how 40% of the data has been provided via observations from sea observers. The fan-mussel is a species that is only found in the Mediterranean which in the past three years has suffered a massive mortality due a disease which has put this beautiful animal at the brink of extinction. 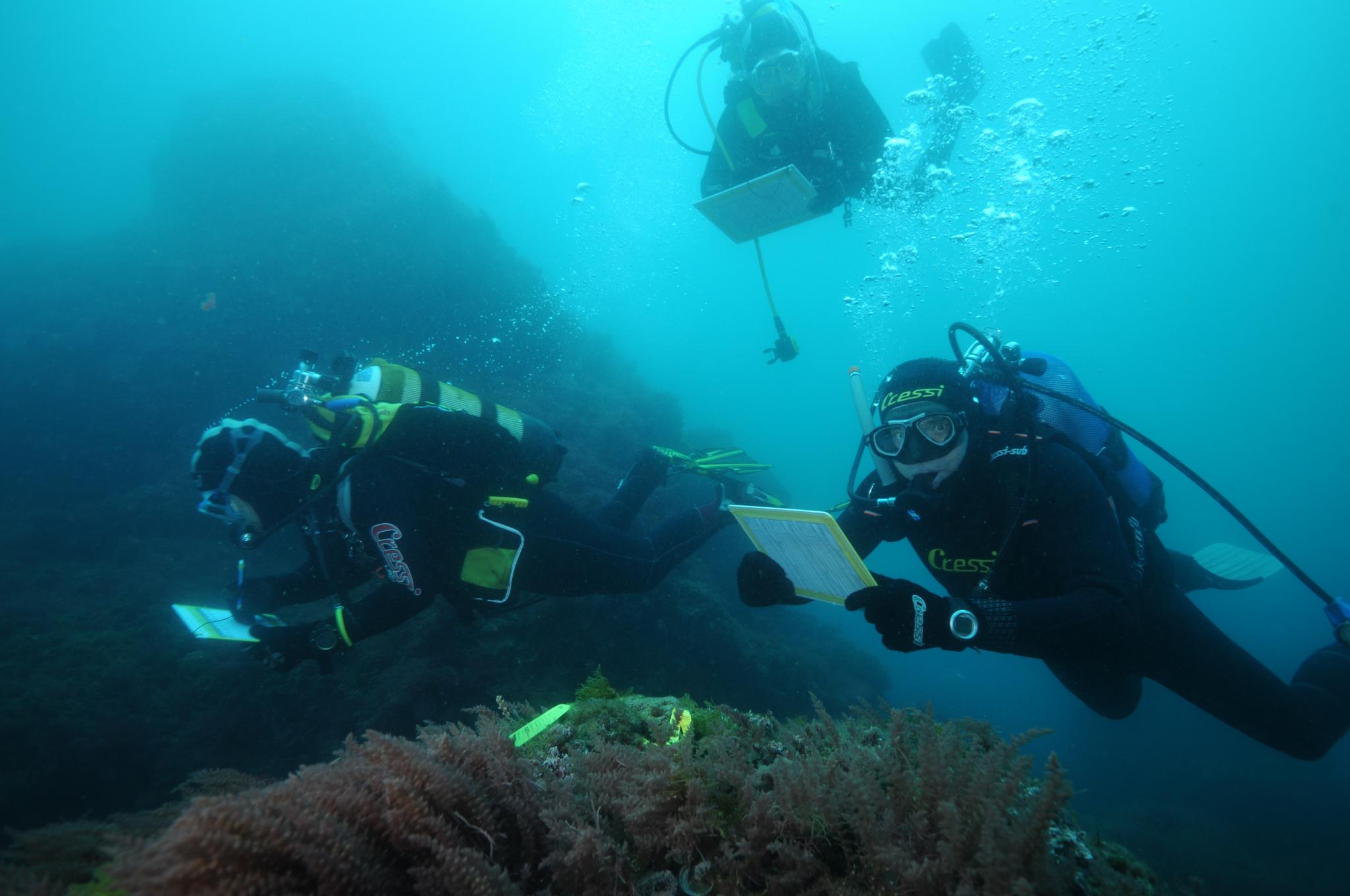 Tony Juan, a bank employee and one of the most active observers in the Balearic Islands, explained how easy it is to become a “sea observer”. With the camera of a smartphone you can contribute to research projects, it multiplies the number of eyes at sea and allows for scanning much larger areas than the research team would be able to cover. Diving centers such as Tramuntana Diving in Pollença and environmental organisations such as GEN-GOB in Ibiza are key players because they are the ones that have the potential to inspire and energize hundreds of potential sea observers.

One of the key goals of the event was to reach out to key sectors that have lots of value to add to the initiative because they spend lots of time at sea but which at the moment have not been fully engaged with the initiative. This includes professional and recreational fishermen and the tourism and yachting industry. All of them can play a key role in improving our knowledge and understanding of the sea and can contribute to several research projects. The event showed that they all have willingness to engage in marine citizen science but there is still lots of work to do and plenty of workshops and information sessions to organize.

The Balearic Islands have been leading on marine citizen science and we hope it will continue to do so for many years to come. If you want to learn more about this initiative and become a “sea observer” please take a look at www.observadoresdelmar.es your eyes can be the change!