The pleasures of Spanish cooking

Before arriving in Mallorca an awful long time ago, I knew very little about Spain and even less about Mallorca. I was aware of the name and that it was a Mediterranean island. As an admirer of the poetry of Robert Graves from my early teens, I also knew he lived here.

I was ever so slightly more familiar with Spain. I had discovered flamenco singing at the age of 13 on some EPs (remember EPs?) which I had bought in Paris. I had read Hemingway’s The Sun Also Rises (several times) and Death in the Afternoon, still the best book on bullfighting written in English.

I knew virtually nothing about Spanish food, which simply wasn’t an option in Britain in those days. There was a Spanish restaurant called Martinez in London’s Swallow Street but I was more interested in French, Italian, Chinese and Indian places. And fish and chips shops.

However, I also discovered Elizabeth David’s Mediterranean Food at the age of 13 and about a year before leaving for Mallorca I made a paella, from her recipe in that book.
I had never eaten a paella and hadn’t even seen a picture of one. I didn’t even know it should be made in a special shallow pan, also called a paella. I made mine in an aluminium casserole type pot and it was a bit of a travesty, although it was tasty and the rice was properly al dente.

Having been brought up in a half-Italian home, I was very much aware of the al dente term from a very early age.

Very soon after my arrival in Palma I was fortunate in that I met many Mallorcans who were able to point me in the direction of the city’s best restaurants. I soon found those places that did the best frito mallorquín, roast suckling pig or sopes mallorquines.
I also realised, sooner rather than later, that Spanish food or Spanish cooking simply doesn’t exist: all cooking on the Iberian Peninsula is very much a regional affair — perhaps even more so than in France or Italy. 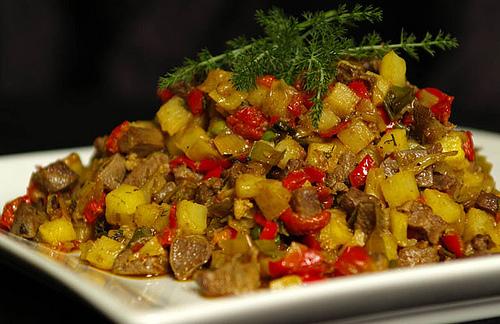 One comes across variations on certain themes, but food in Spain, thanks to the country’s compartmental structure, remains amazingly true to its geographical origins.
Another reason I was unfamiliar with Spanish regional cooking was that until the late 1950s there were no restaurants doing mainland specialities.

Palma’s first regional restaurant was Basque and it was called Santurce.
It was at the top of Calle Concepción, a very basic rustic kind of place with communal tables where one ate authentic Basque dishes. But it was expensive and I preferred to go in search of the best of Mallorcan cooking.

With the exception of a few fruits and vegetables, it wasn’t even easy to find mainland products in Palma. But that started to change in the mid-1960s with the influx of workers from the mainland who were needed to man the island’s growing tourism industry.
By the late 1960s, Palma’s Plaza Olivar market (now known as Mercat d’Olivar) was stocking cheeses and charcuterie from the mainland and a few regional restaurants (mainly Galician) started to open.

Some of the more famous of Spain’s regional dishes, such as paella or gazpacho, appeared on the menus of restaurants everywhere, regardless of their culinary pretensions.

When I eventually delved into the marvels of Spanish regional recipes, it became obvious that those of the Basque Country most appealed to my concept of fine food.
I was soon putting Basque cooking at the top of my list — their recipes for salt cod dishes were more than enough on their own to make Basque cooking an adventure for me.
Catalán food, so accomplished and with such a long pedigree, was a good distance away but with a firm footing in the number two spot.

But when I eventually had a good look at the splendid array of dishes that make up Catalán cuisine, my opinion of it soared. I now rate it very much on a par with Basque cooking.

However, I find it impossible to split the other regional cuisines into categories, mainly because every one of them has a varied collection of truly interesting recipes, some of which are quite unique. 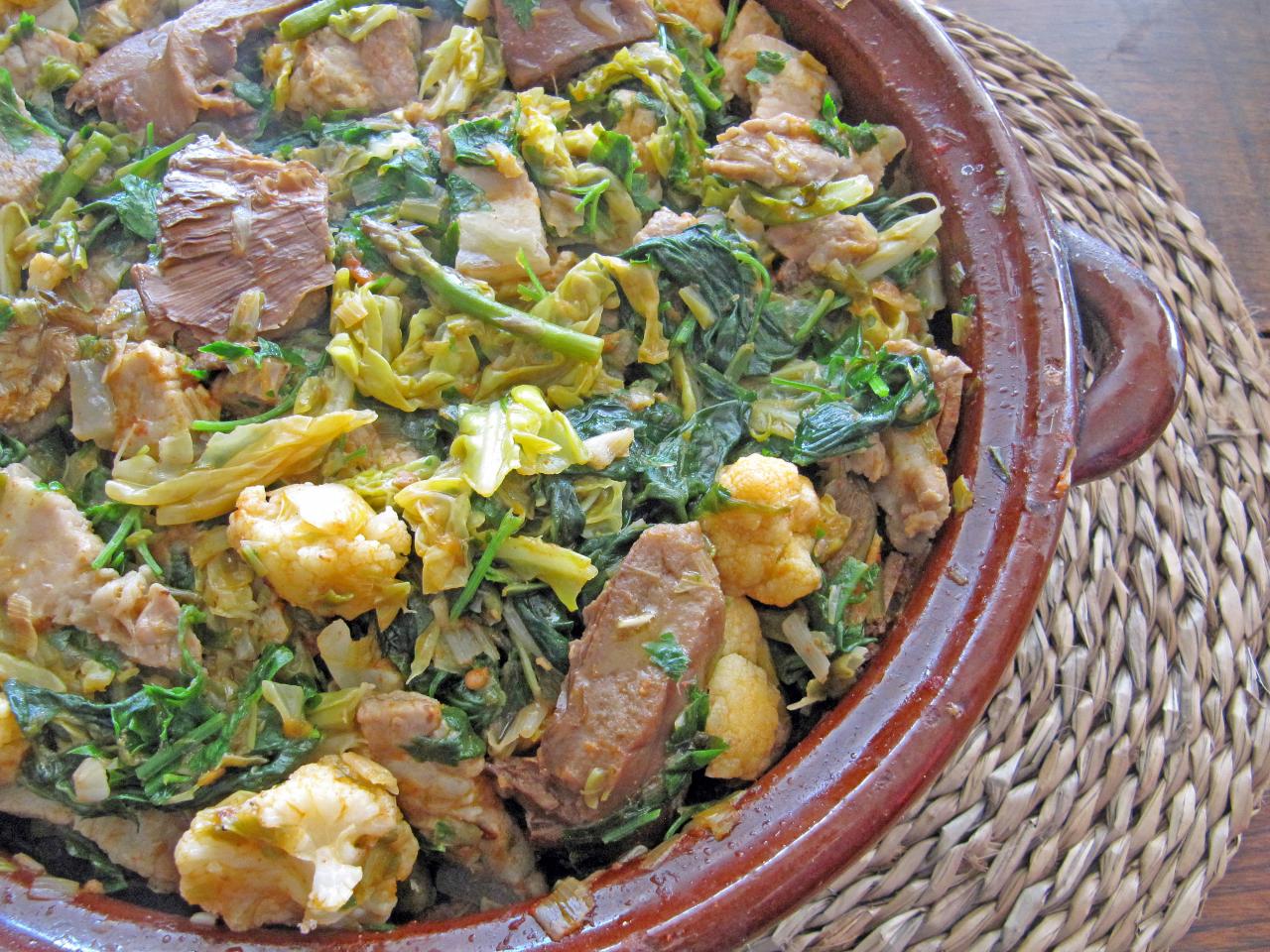 In the relatively recent past I decided that the world’s finest culinary nations split the kudos and form a triumvirate. In alphabetical order they are France, Italy and Spain.
But trying to make up a champions’ league of Spain’s most memorable regional dishes is impossible. How can I put Andalusian food, with its gazpacho and batter-fried tapas, ahead of Valencia, with its paella and other superb rice dishes?

And how can I possibly separate the cuisines of Asturias, Castilla and Galicia? I cannot even begin to put one in front of the other — except, perhaps, alphabetically.
So in the end I am extremely grateful for Spanish regional cooking and I accept it and embrace it as an incredible entity that is a bottomless pit of never-ending pleasures.