Peggy Linggood – A Human of Mallorca

the Linggoods relocated to Mallorca

Our Peggy was one hundred years of age this week. | Shirley Roberts

Our Peggy was one hundred years of age this week. Some of the Georgie Insull singers, with whom she used to sing, were allowed to sing to her.

‘Happy Birthday’, ‘For She’s a Jolly Good Fellow’ and the piece de resistance. ‘All the nice girls love a sailor’.

For indeed that was she was, as a young woman. She was in the WRENS Marine Corp and joined up when one of the slogans used in recruitment posters was “Join the Wrens and free a man for the Fleet”.

A talented young linguist with French and Spanish at her finger tips. She could have played many important roles in the war effort.

We can only guess at her work, as to this day she remembers the official secrets act and will not talk about it.

The wonderful photographs of her in her uniform show her at the beginning of the 1940’s proving how very important women were in the world at that time.

The war ended when Peggy was still a young woman and London life called.

An Essex girl by birth but settled with husband Dougie in Blackheath.

Newspapers occupied her working world and Lord Beaverbrook was one of her newspaper magnate bosses.

Forty years ago in 1981 Dougie retired and the Linggoods relocated to Mallorca.

They settled in Costa d’en Blanes where she lived for 36 years. Dougie enjoyed four years in Mallorca before his untimely death.

On arrival here Peggy joined the Anglican Church in Palma. St Philip and St James Church held all its services in English and welcomed many denominations.

She became very involved in church life and loved to sing. The Church Choir and then the Georgie Insull Singers was her passion. 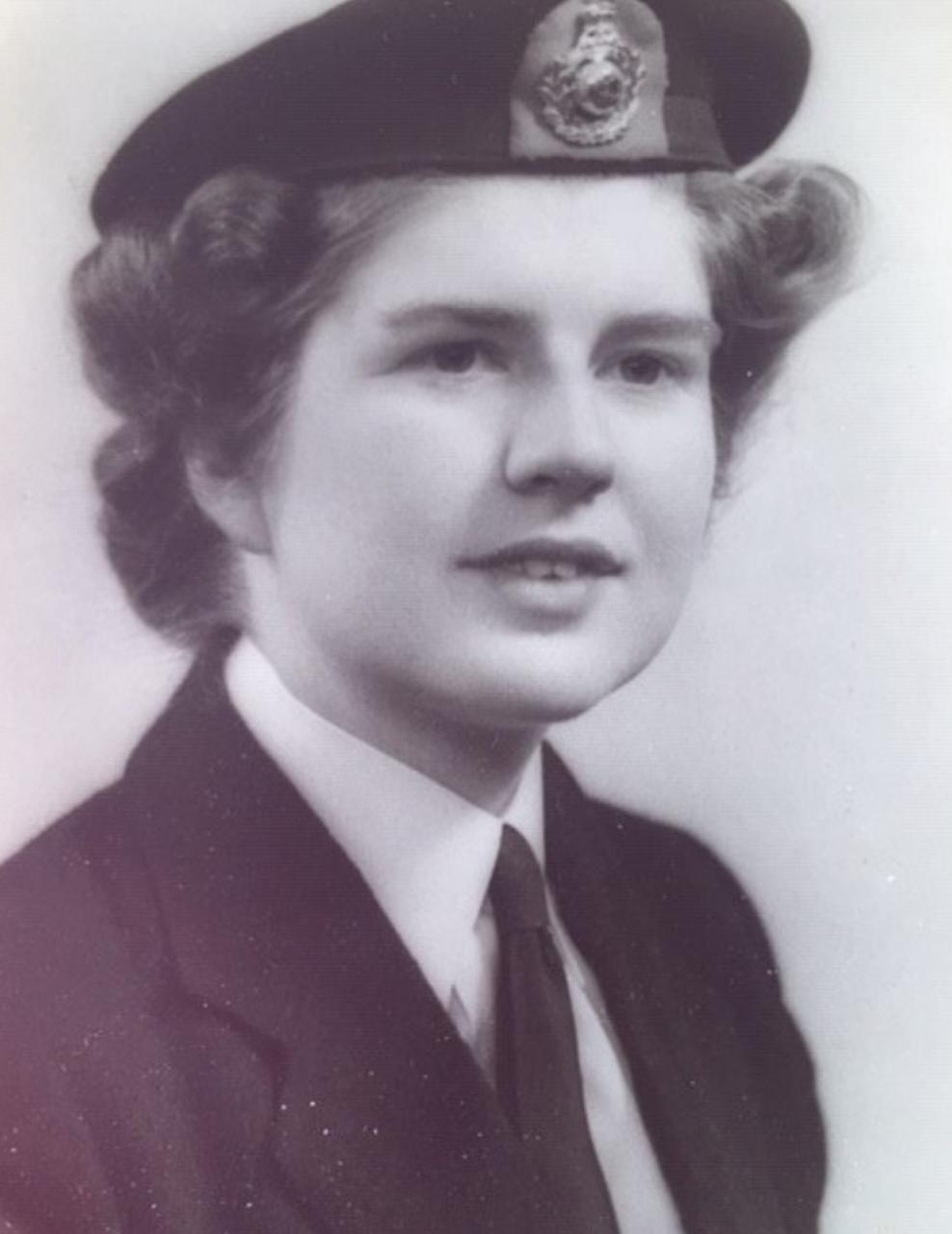 Rehearsals and singing island wide for weddings and funerals didn’t phase her. She was one of the girls.

I met Peggy when I joined the singers and realised that you had to run her gauntlet. She was always going to be mischievous and provocative.

She called my husband Reg after our dog and they enjoyed great banter plus the odd tipple or two.

The tipple has to be mentioned because she always wore clothes with pockets for the hip flask. It saw her through many long journeys and the occasional boring sermon!

Peggy was a ‘Conservative Abroad’ and supported all their activities. Similarly, the ‘Spirit of Spain’ was an organisation she enjoyed joining for their visits and information.

She didn’t like to leave her home too much because she was the local, 5 star, cat woman. They came from far and wide to eat at Peggy’s table.

Peggy has a great sense of humour and many friends who told the tale. Her parties for her 80th and 90th birthdays here are already written in Mallorcan folklore.

Not too many 80 year olds manage to dance on the table at their party. Worldwide visitors arrived for those events and enjoyed every minute. 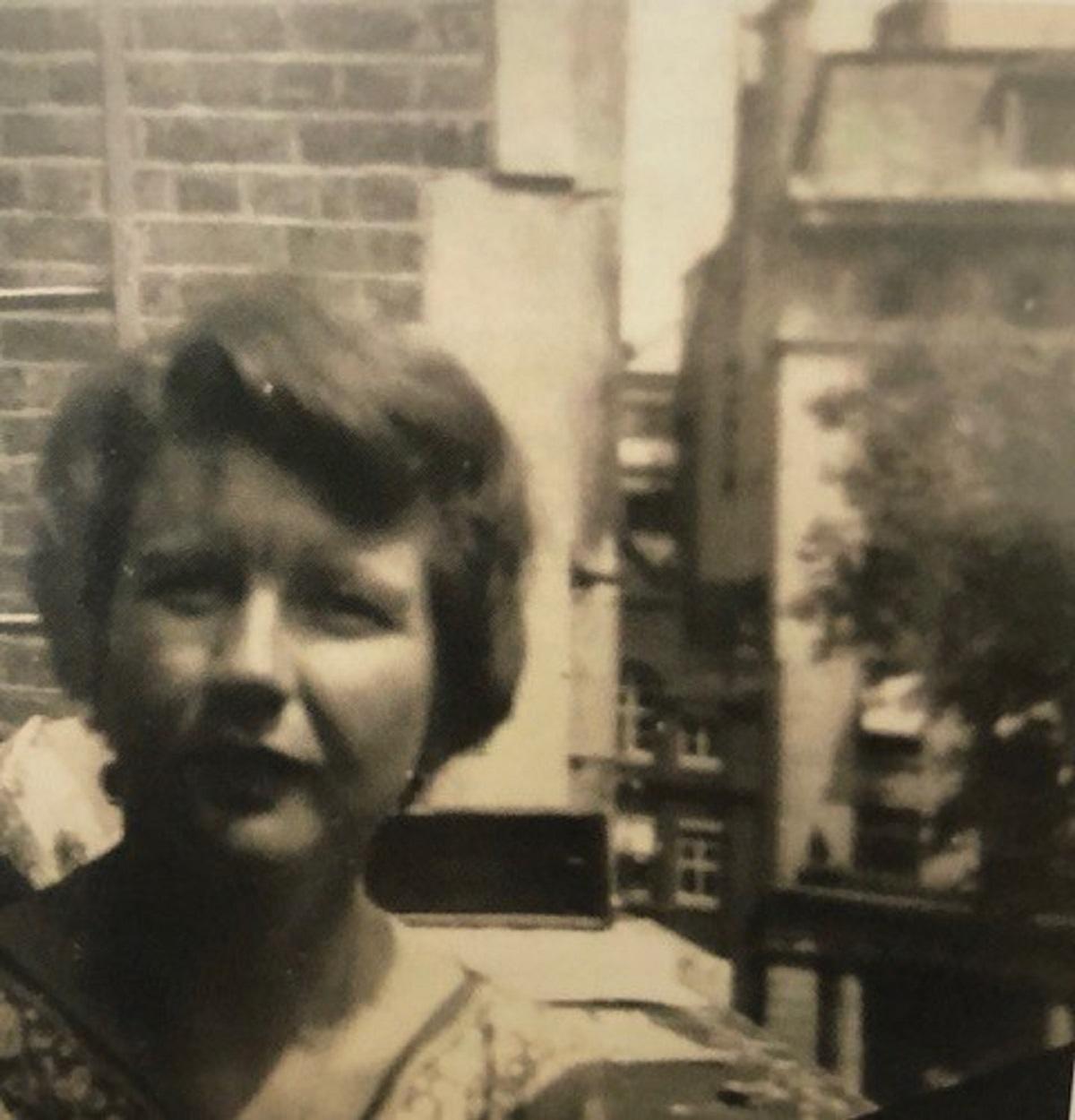 In recent years Peggy has slowed down and lives with carers in Son Caliu. Her weekly trips to the hairdresser and her desire for fish and chips continue unabated. Just one cat these days and lots of background music.

Peggy is one of those people who it has been a privilege to know. Life didn’t turn out as she expected when she came here.

She had all sorts of retirement plans but in the end had to create one for herself. Peggy often had friends to stay for extended periods when they were going through family angst.

Lots of people in the community in Mallorca have good reason to be grateful to her for her kindness and hospitality.

She and I often had chats about the changing world that her hundred years had seen. Her opinion in those chattering days, was that the excitement of the war years and the evolution of a women’s working London life, was hugely exciting.

She felt that the young today had a slightly less interesting life than she had enjoyed. ‘It’s not my world anymore, dear’ she would say.

When asked what she attributed her longevity too her answer was, a daily tipple, lots of love, good friends and the ability to laugh loud and long.