Filming of 'Kings of Palma' underway in Can Picafort

'Kings of Palma' will be filming in Mallorca from April-July

Can Picafort was given a historical makeover earlier this week, which caused quite a bit of confusion amongst the locals who woke up to find 30 year old ‘phone booths that work with pesetas and signs and flyers for discos from the 1990’s all over town.

It’s the work of an RTL Technical Team who’ve been hard at work creating sets for the German TV series ‘King of Palma’.

It’s Produced by RTL’s Johannes Kunkel and Sunnysideup and directed by Damian John Harper, an American filmmaker who’s based in Germany.

Filming of ‘King of Palma’ is scheduled to run from April-July all over Mallorca and the shoot kicks off in Can Picafort, where a well known restaurant on the seafront has been turned into a beer garden. The production will move to Palma and s’Arenal around April 16. 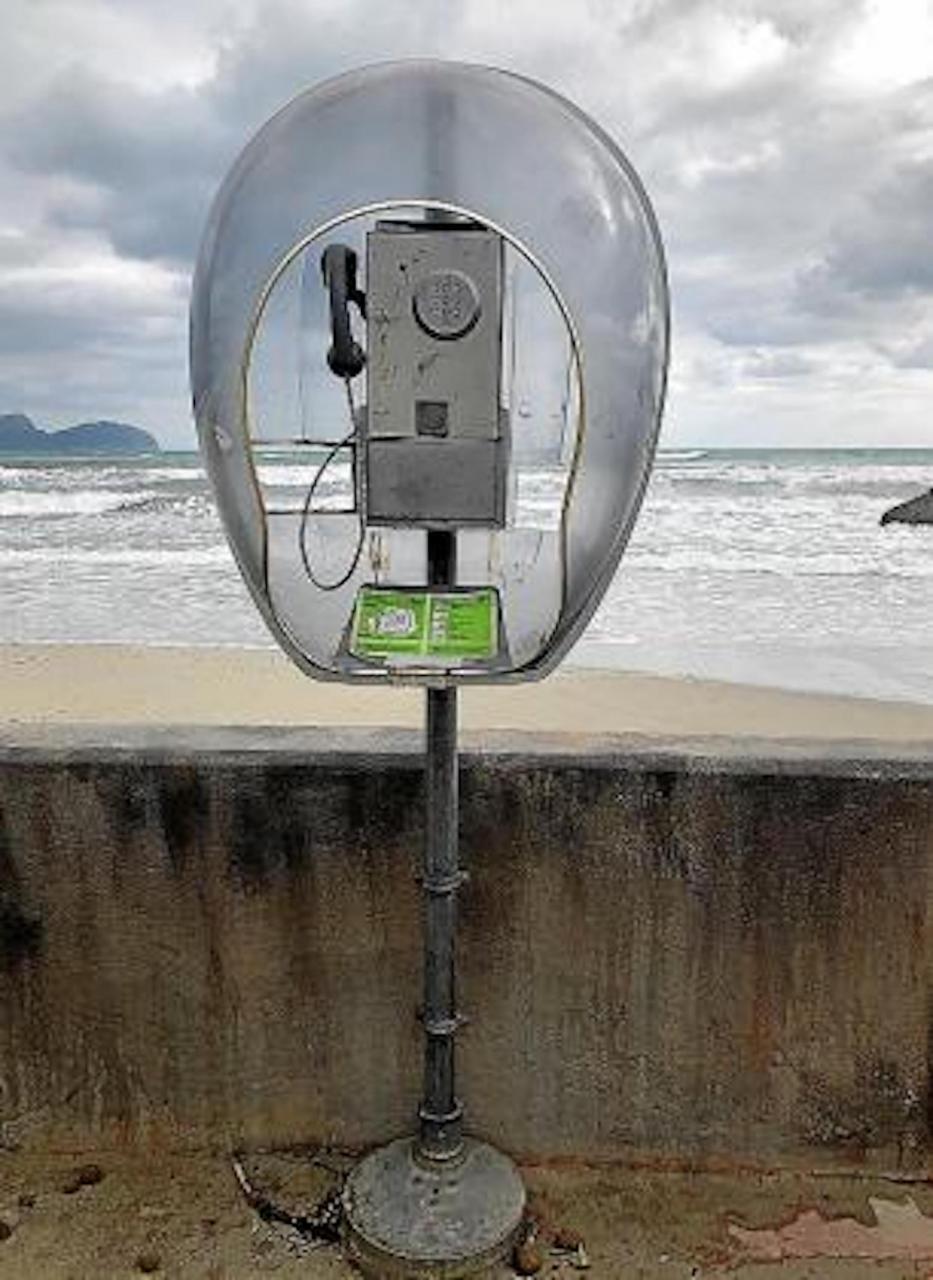 ‘King of Palma’ is reportedly based on Bierkönig beer garden owner, Manfred Meisel who was brutally murdered in Palma on November 12, 1997, along with his son Patrick and an employee, Claudia Leisten. At the time, speculation was rife as to who was responsible for the slaughters. Some thought it was a ‘mafia’ killing, others were convinced Manfred’s ex wife was responsible, but there was no evidence tying her to the crime, which to this day remains unsolved.

‘King of Palma’ stars Henning Baum as the father of a German family who move to Arenal to open a beer garden after the fall of the Berlin Wall.

Aina Compte and Santi Pons have more substantial roles as Mallorcans with links to drug dealers on the Island.

Around 2,500 extras have been hired to take part in the series, which consists of 6 episodes and will be streamed on the RTL TVNow Channel in 2022