The competition to transform part of La Raixa Public Estate into a mountain refuge has been won by the architectural team, Javier Alejo Ayllón, Verónica Paradela and Javier de Andrés.

The La Raixa estate dates back to Islamic times, but there’s really nothing left of the original farm, except of course, the name.

After King James 1 conquered Mallorca in 1229 he gave the estate to the Count of Ampurias and it later passed on to the Sureda de Sant Martí family. In the 16th century, La Raixa was acquired by the Safortesa-Tagamanent family who carried out extensive work on the Chapel and the courtyard porch.

In June 1660 the property was snapped up by the Count of Montenegro, Ramon Despuig i Rocaberti and passed down through the generations to Cardinal Antoni Despuig i Dameto. It was sold to entrepreneur Antoni Jaume in 1910 and now belongs to the Council of Majorca. 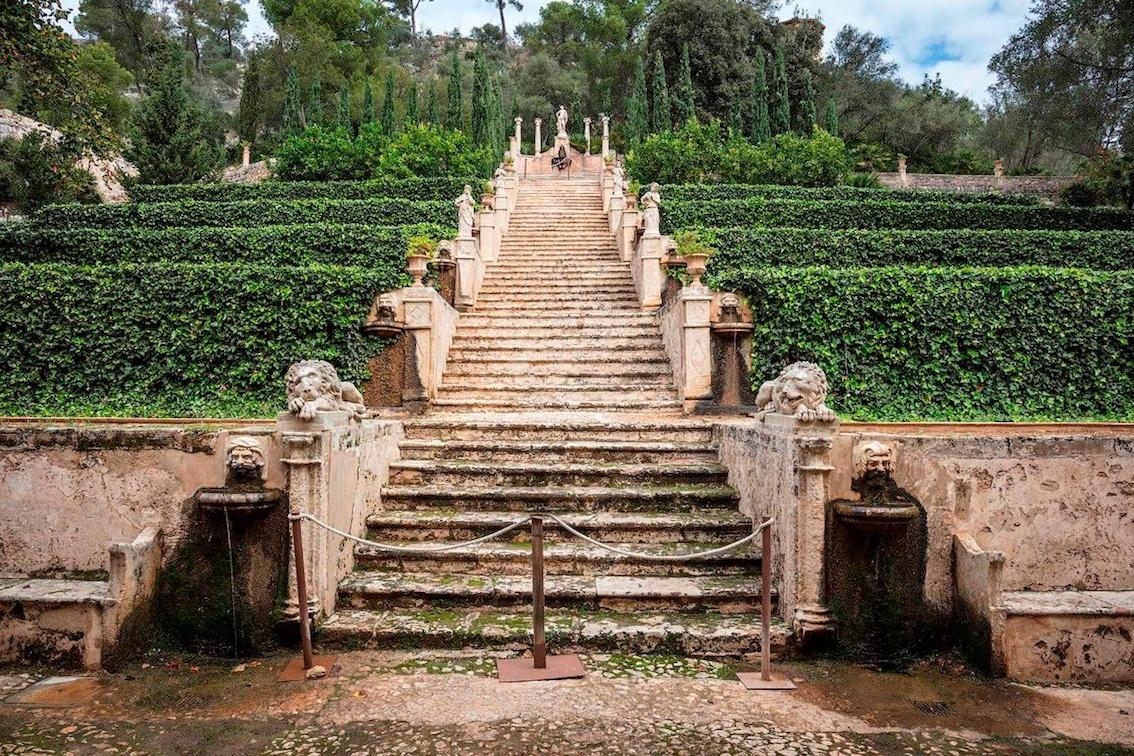 La Raixa’s spectacular gardens are a sight to behold; there’s a huge staircase dedicated to Apollo, fountains, a small chapel and a shrine that dates back to 1854.

The estate was declared an Asset of Cultural Interest, or BIC in 1993 and its gorgeous manor house, or possessió and stunning gardens make La Raixa a popular tourist destination.

Besides the refuge, which will be integrated into la Ruta de Pedra en Sec network of hostels the Architects have a number of other projects in mind.

The Ayllón, Paradela & De Andrés Architectural studio is based in Madrid, but Javier de Andrés has had close links with Mallorca for many years.

"I come to the Island every year and I know Raixa well," he explains. "It’s a privilege to be able to work in this space."

Ayllón, Paradela & De Andrés have been involved in numerous projects in the Mediterranean, particularly in environments of Cultural Interest, such as, el Baluarte de la Bandera, las Murallas Reales in Ceuta, the Andalusian suburb of La Arrixaca and the Jardín de San Esteban archaeological site in Murcia.

“The priority is to recover vestiges of the past and build for the future,” says Javier de Andrés. 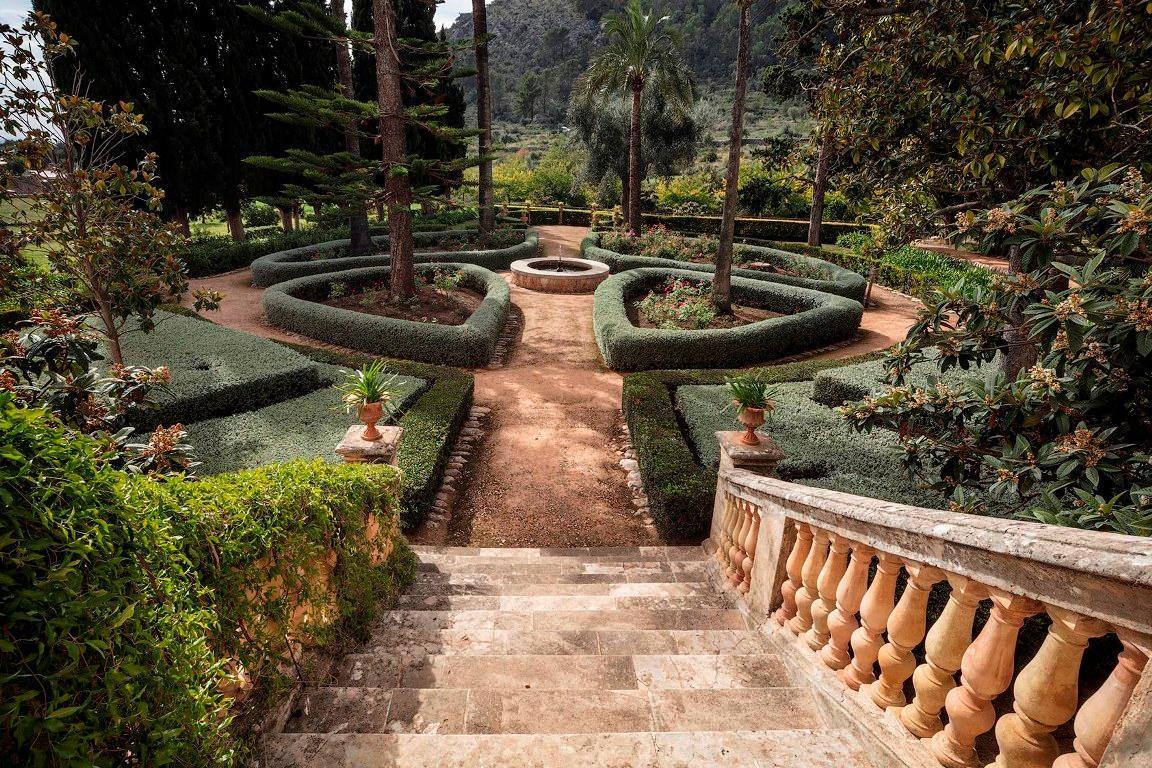