Tourism: Lost in transformation and translation

He understands the economic essence, therefore, but does he understand the detail?

A transformation towards environmental, social and territorial sustainability; digital transformation; energy efficiency and the circular economy as applied to tourism; the conservation of heritage.

These, in a nutshell, are the four pillars of the Spanish government’s recovery of tourism. The secretary of state for tourism, Fernando Valdés, set them out during a conference organised by the University of Nebrija (Madrid). There is no mistranslation. These are understood perfectly. But understood by whom?

Valdés, and he is certainly not alone, speaks in strategic terms. Grand ideas that are doubtless highly virtuous. The pillars may indeed be the basis of recovery, but this is a strategy that will be lost on many (most?) in the tourism industry.

From the humble bar in a Mallorcan resort to the global hotel groups that Mallorca can boast; the tourism industry spectrum of highly differing and varying enterprises are to be engaged in the Valdés transformation. There will be no loss in translation for the hotel groups, as they speak the same language as the secretary of state. But what about all those businesses far lower on the industry food chain? The humble bar, for instance.

Strategic visions are fine. I take no issue with what Valdés has to say, other than the fact that while I understand fully what he is getting at, this stuff is of little or no consequence to the overwhelming majority of businesses in the tourism industry. Not just now, at any time, but especially now because of the circumstances.

Survival is all that matters. Digitally transforming a bar or a restaurant adhering to the principles of the circular economy can wait. Financial aid is the single most important issue, along with genuinely sympathetic and supportive policies, be these - for example - the Tax Agency’s or town halls’.

The secretary of state explained to his audience that tourism is Spain’s number one industry. Its contribution to GDP is fundamental - 12.4% in 2019 and so before the pandemic. “Tourism is the only sector capable of generating and balancing wealth,“ he observed.

He understands the economic essence, therefore, but does he understand the detail? The large hotel groups have their ranks of strategic planners engaged in rolling out the four pillars of diversification and future competitiveness, but the tourism industry is multifaceted, and much of it will be unmoved by all this strategic speak. It doesn’t translate to the regular small business or the self-employed because it isn’t what is important when faced by disaster.

Hard cash, Sr. Valdés; then we can talk transformation.

might have thought, as the president has said so. Tour operators and the economic sector (a suitably vague term) “are being asked for a commitment to extend the season into the autumn and until Christmas”.

By the autumn, 70% of the population will have been immunised, the president having remarked that tourism reactivation for the summer doesn’t depend on 70%. By June, the figure will be anywhere between thirty or forty per cent, God and vaccine supplies willing. And by July, so it has been suggested, a different seventy per cent target will be met - that of occupancy. 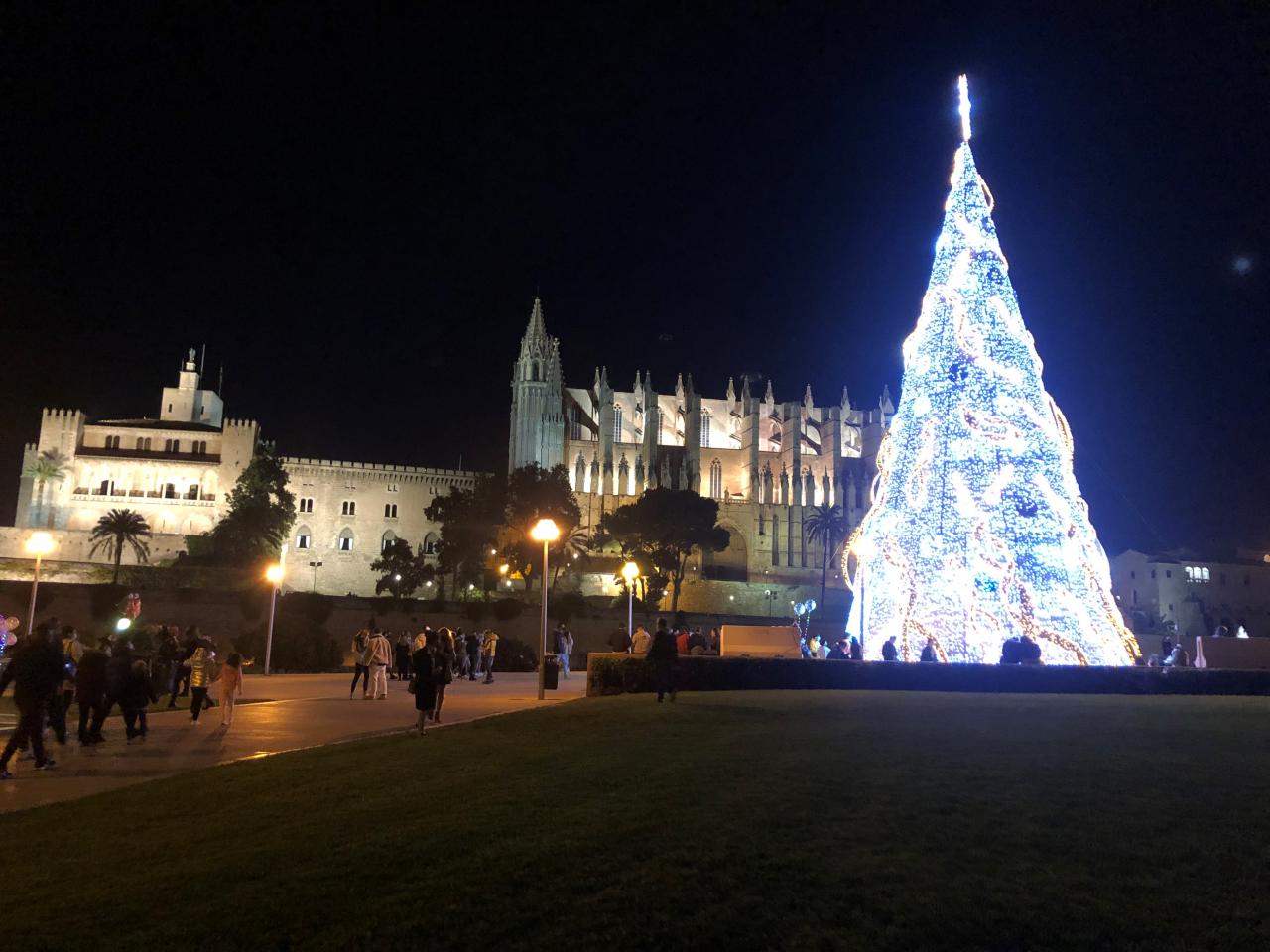 Hoteliers, and indeed the whole of the tourism industry, are agreed that the situation surrounding this summer’s season is highly “volatile”. In other words, no one can say with any degree of certainty how things will pan out. So how can there be a prediction of 70% occupancy in July? This is because there was decent enough occupancy based on just 13% of establishments having been open over Easter. Average occupancy was 67%. Therefore, July will have 70% occupancy.

This may well prove to be the case, but we keep coming back to the volatility. As for extending the season until Christmas, let’s see how genuinely committed tour operators will be to that.

German tourists do not propagate the virus

Alltours, you may recall, were the first German tour operator off the blocks in announcing the opening of hotels in Mallorca after the German government signalled that it was about to change its travel advice for Mallorca and exclude the island from its at-risk list.

While Tui attracted all the attention, it was Alltours who got in first, and the tour operator eventually brought some 10,000 tourists to the island over Easter - roughly a quarter of the total who came from Germany.

The boss of Alltours, Willi Verhuven, says that “despite the prevailing pessimism, Alltours have a positive balance after the end of the Easter holidays”. The concerns of politicians in Germany proved to be unfounded. “One thing is for sure. Tourists visiting Majorca are not propagators of the pandemic.” 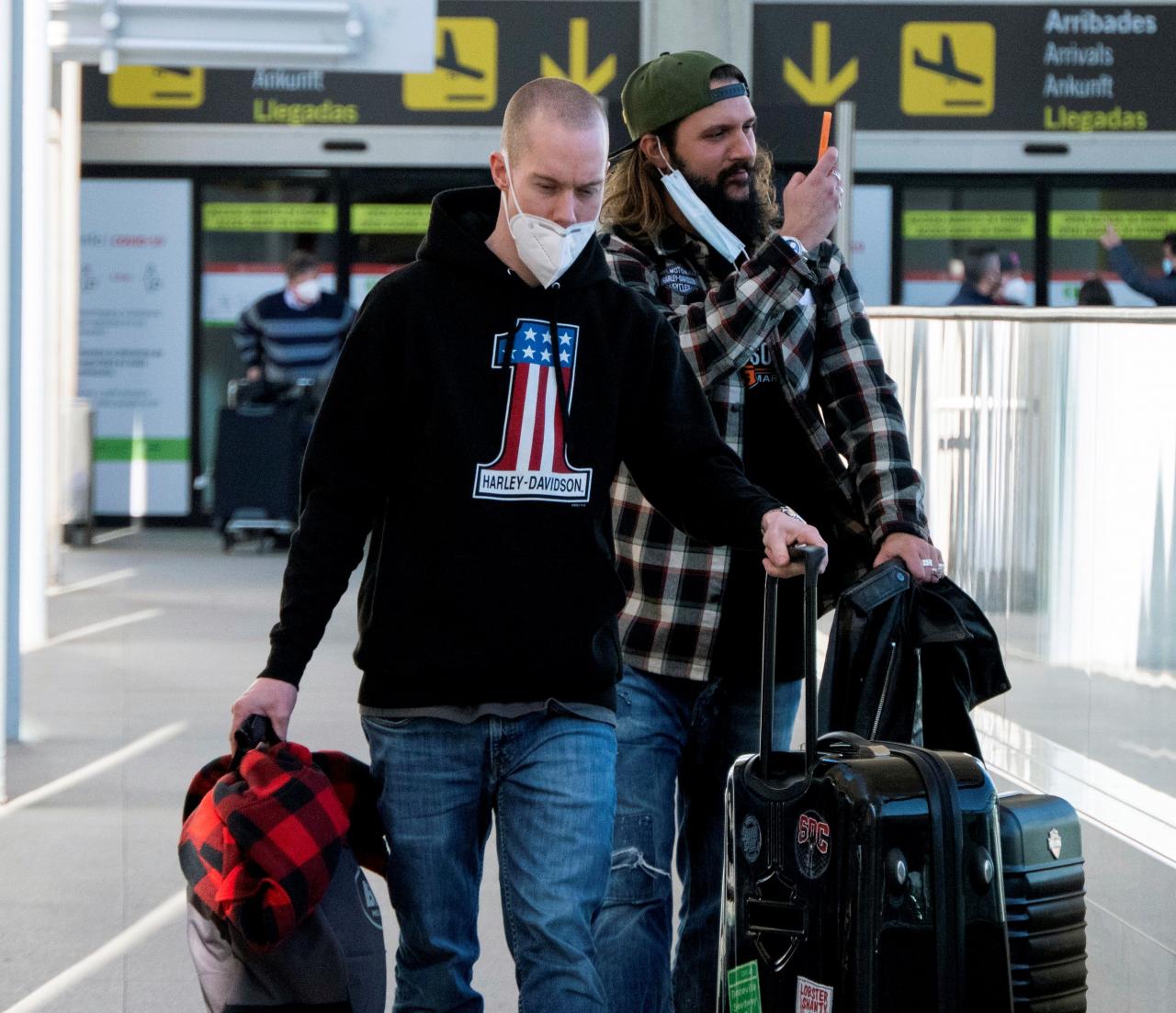 In this respect, he may well be right. It wasn’t just German politicians who were concerned. There were plenty in Mallorca as well. However, as has been pointed out, Easter has seemingly had little impact on coronavirus incidence rates.