New TV show goes off the beaten track in Spain

'Bizarre Routes' aims to show a very different side of Spain

Holidays mean different things to different people, whereas some like to relax on the beach or explore historical cities, others prefer to go off the beaten track in search of undiscovered places.

‘Bizarre Routes’ is a brand new travel show on LA-2 which aims to take people on the adventure of a lifetime from the comfort of their own home. 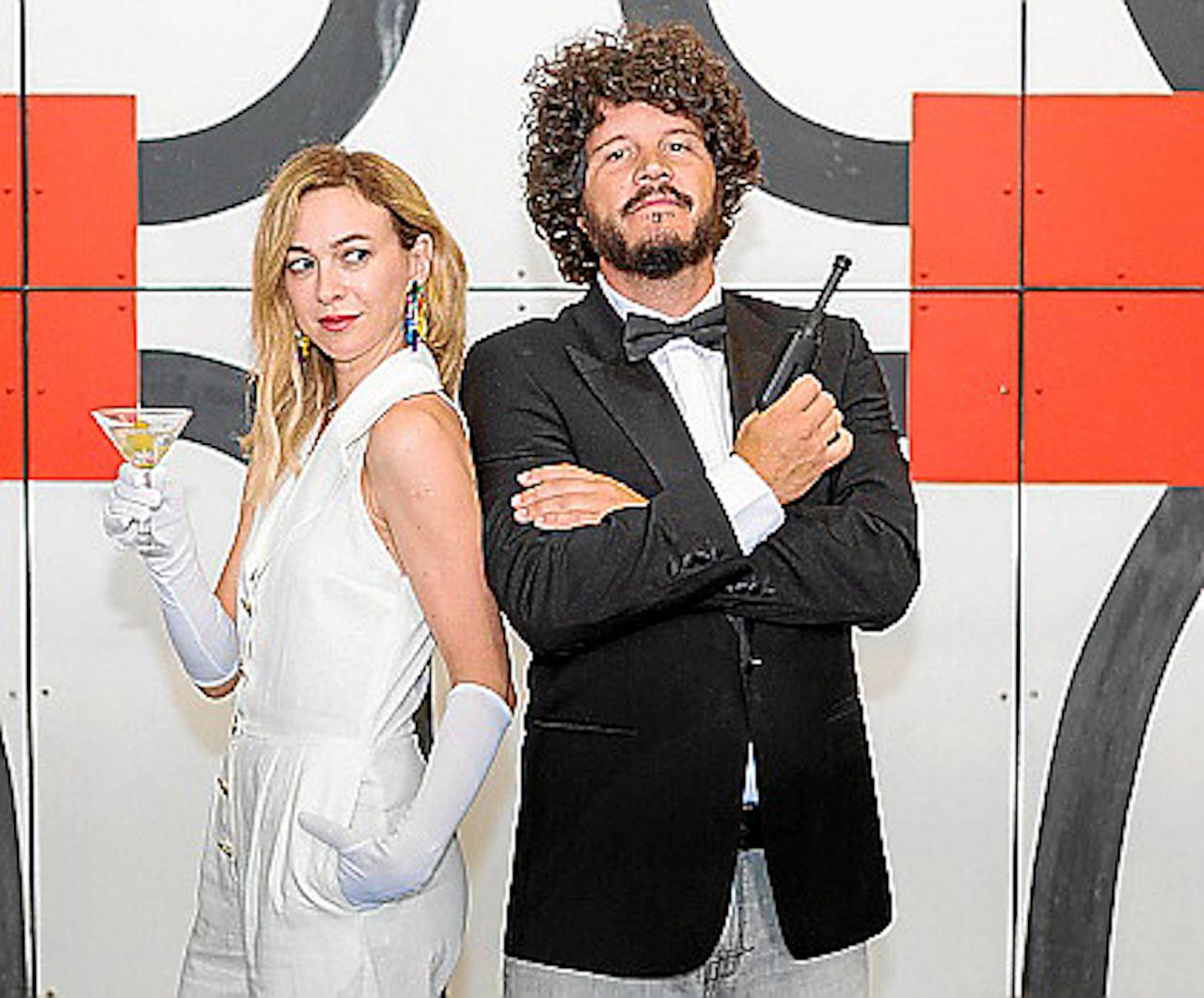 The Arcade Vintage Museum in Alicante, the Brihuega Miniatures Museum in Guadalajara and the largest sculpture in the world by Sculptor Félix Yáñez, are just some of the weird and wonderful places in Spain explored by presenters Marta Hazas and Xosé A. Touriñan in the first series of 'Bizarre Routes'.

The programme is Directed by Ibizan scriptwriter David Marqués who says the idea for ‘Bizarre Routes’ came from trips made by one of his best friends, Ibizan journalist David Ventura.

“Like all the best ideas this one came up after a few beers, when David was talking about the strange trips he takes,” says Marqués. “I suggested that he present a project to production companies for something similar in Spain.” 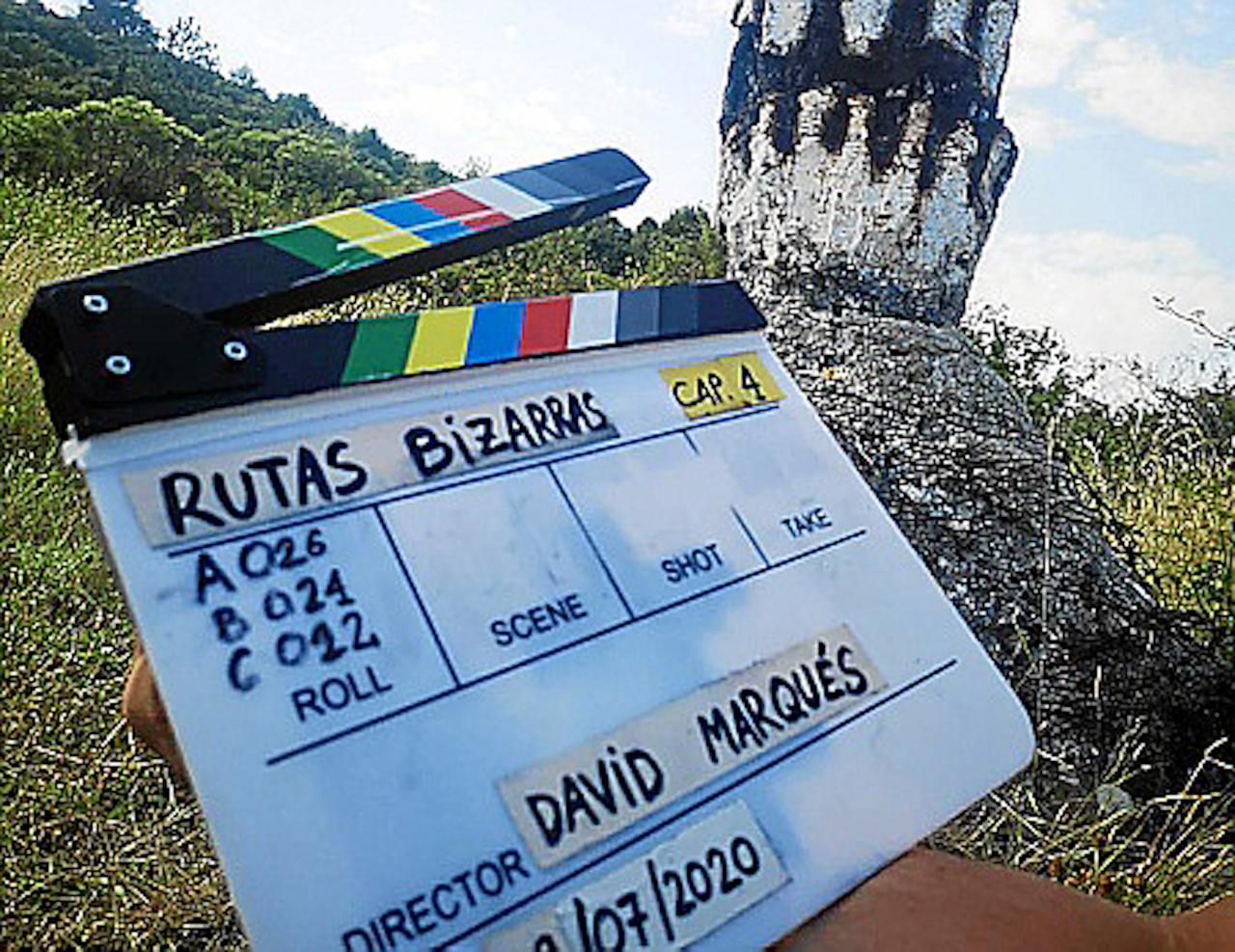 Eight years later the project was commissioned by Sunrise Pictures production company and TVE and Marta Hazas and Xosé A. Touriñán were cast as presenters who travel the country in search of weird and wonderful places in Spain. 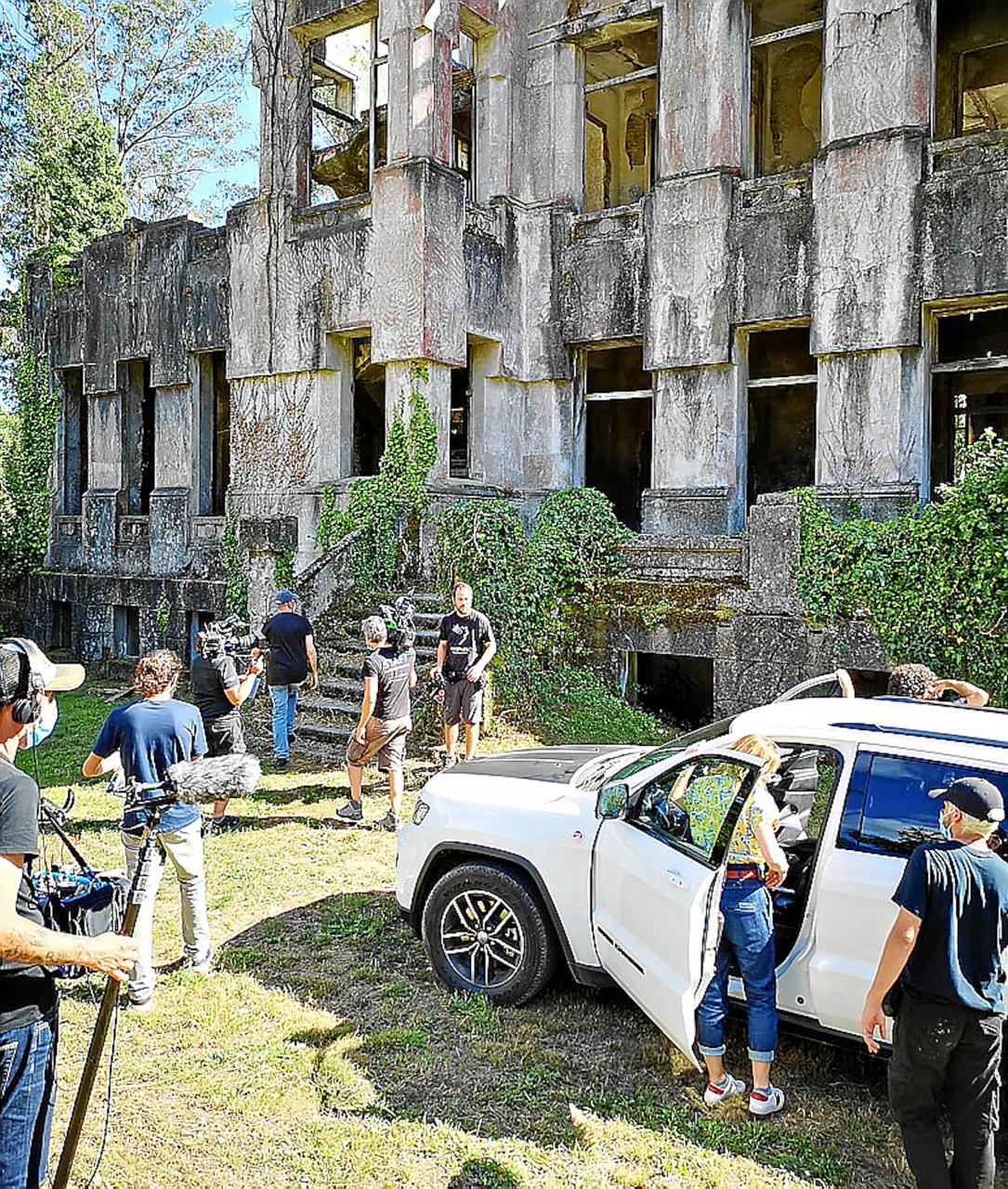 "The idea is to show a side of Spain that doesn’t appear in tourist brochures, one that is peculiar and extravagant," says David Marqués, who filmed the series between June and November last year.

“Neither Marta, Xosé nor I had done anything like this before, so we were learning as we went along and each chapter is a sample of that. 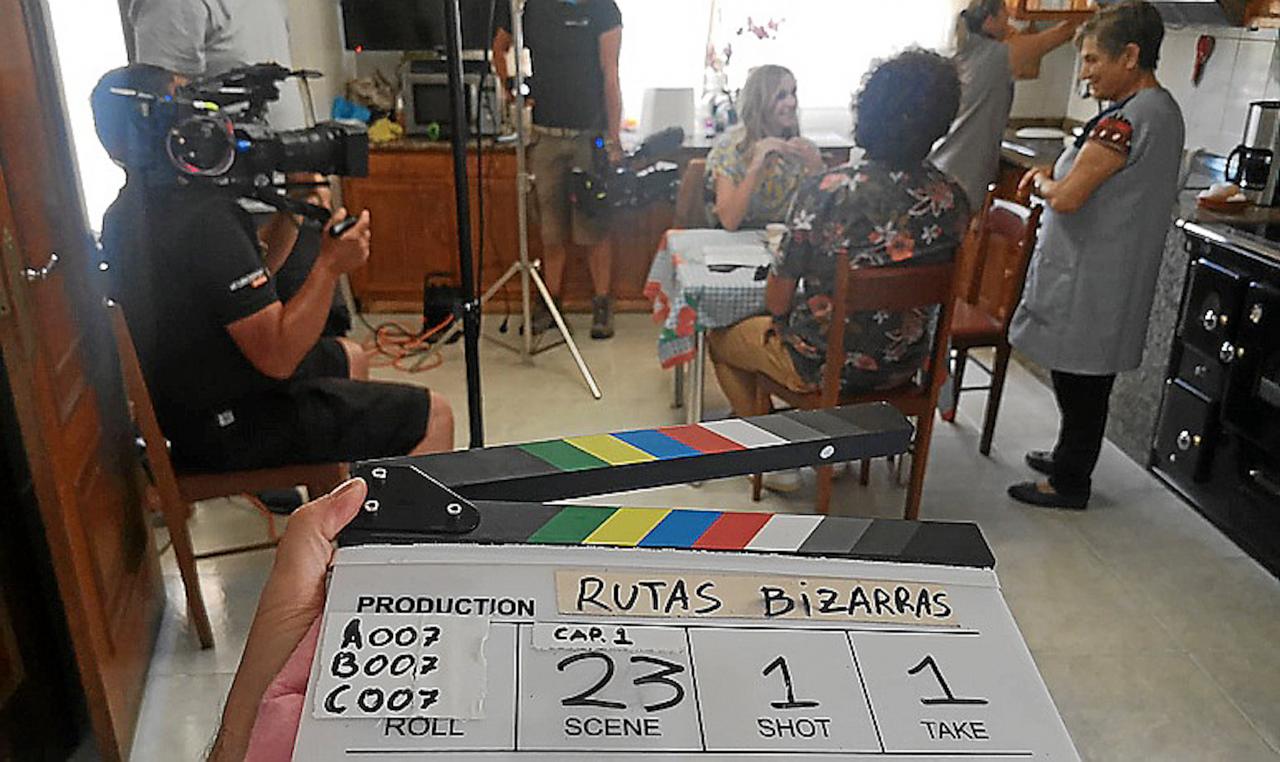 The first programme showcases unique places in Galicia and Asturias and over the next few weeks, the team visit Navarre, Burgos, Alicante, Cuenca and Zaragoza.

David Marqués already has his eye on several 'Bizarre Routes' in the Balearic Islands for season two. 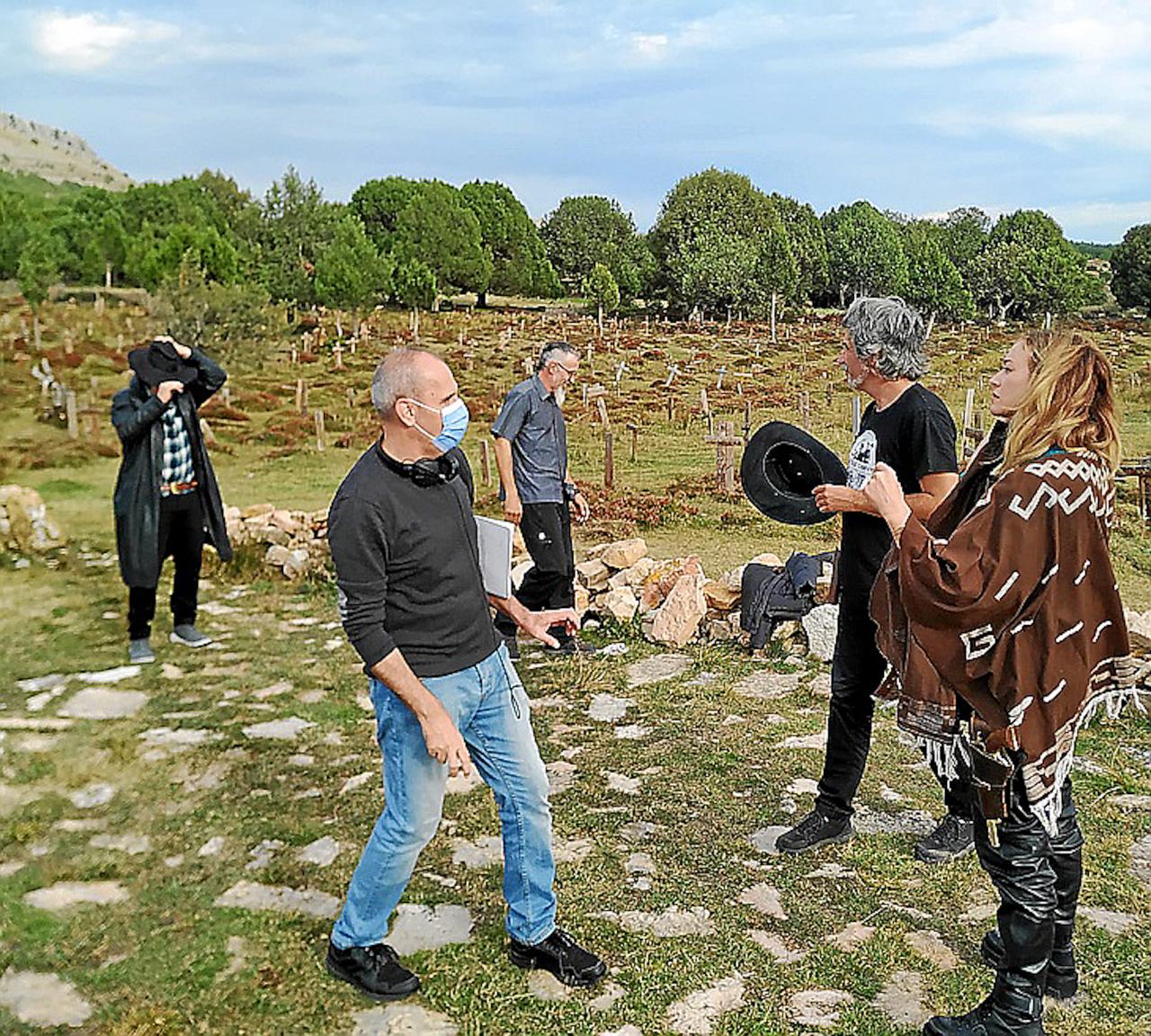