What is preventing you from helping all of those people?

Is our island increasingly a place of the “haves” and the “have nots”? Over in the Andratx area the site of some of the world’s most expensive real estate you’ve got to say that we might already have reached that condition.

Certainly in the last year where there has been little work available you have to wonder how anyone living in the area has survived. This thought also occurred to George Dudfield and his dad Alec.

George moved to Mallorca thirteen years ago with his family. He is now a 21-year-old university student, and in his third year reading Management and German language and culture at Lancaster University, but like all students he is currently studying online. I went to meet George to chat about a project which has grown from idea to reality. 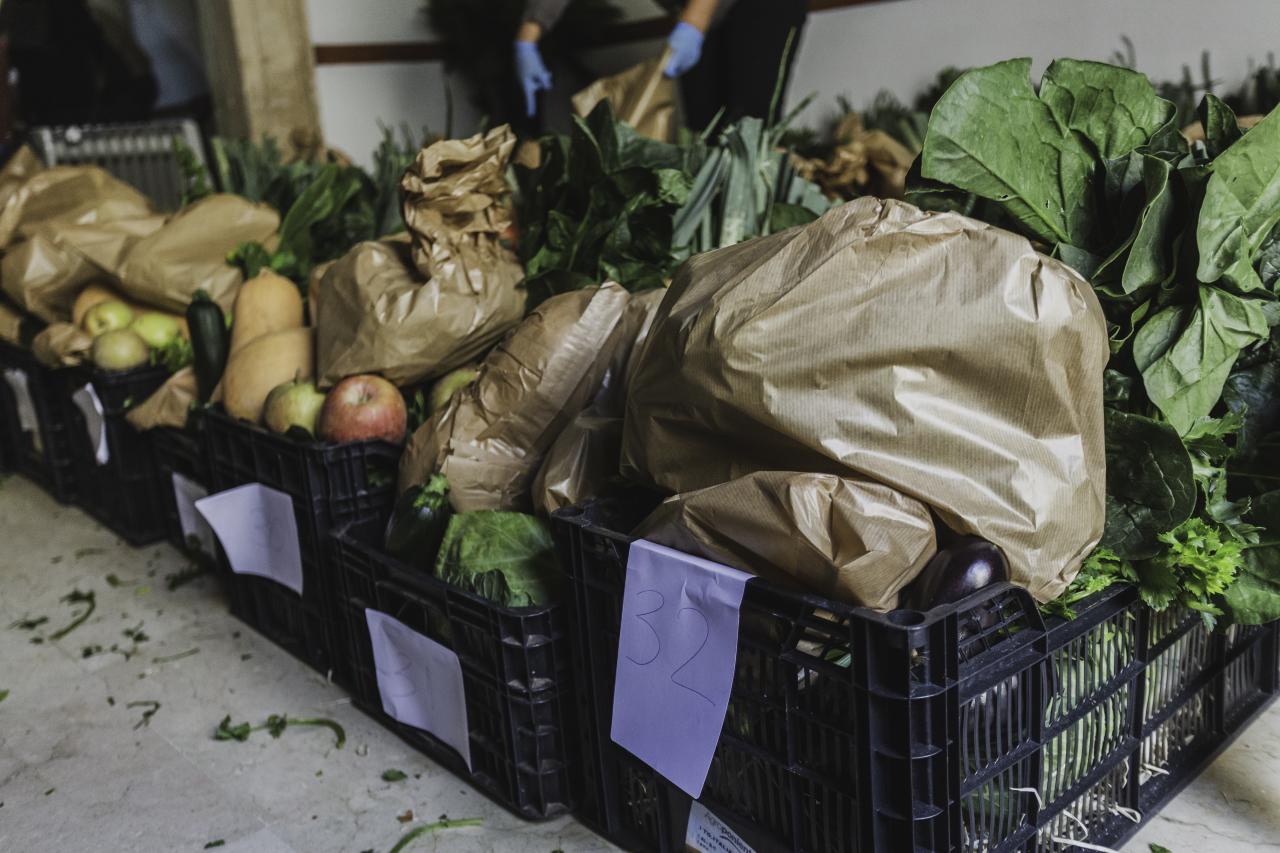 George Dudfield: I was talking with my dad, Alec, we were discussing the disparity in wealth on the island, especially in Andratx municipality which is where we live. My dad, who is a real estate developer, builds villas for people who are extremely wealthy, but at the same time there are people living here who are lacking jobs, food and housing.

Vicki McLeod: Can you give me an idea about what people have been going through in the last year?

GD: COVID hit more than a year ago and Andratx is a place which depends highly on tourism. There must be at least thirty restaurants here which have been closed for at least six months, so that’s hundreds of people that would normally work here that don’t have a salary coming in. Apart from that, shops have been closing down, all kinds of work has been lost: for example people who would be looking after villas don’t have work because there is no one here

VM: It’s quite a lot of manual based jobs which have been affected the most isn’t it? You can’t work from home or work online as a waiter! 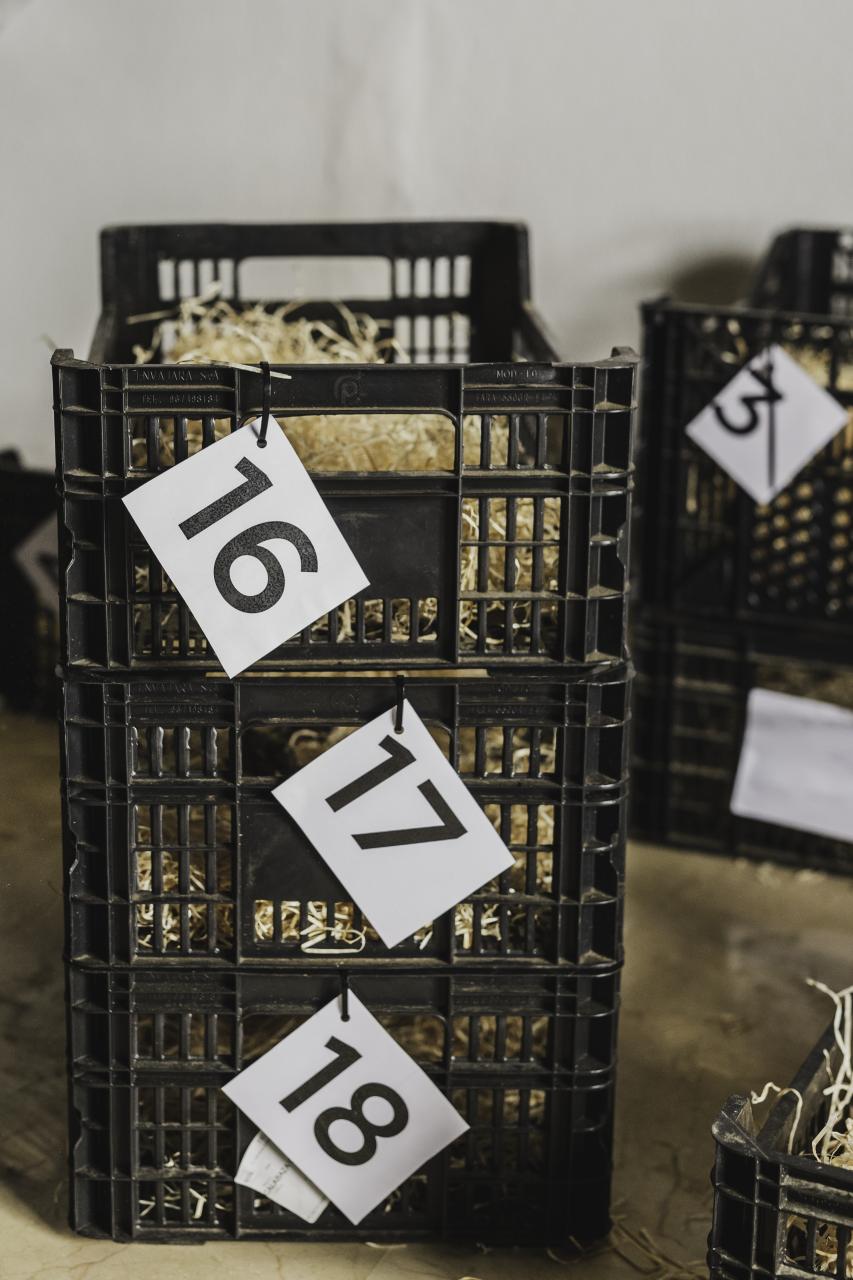 GD: I think a lot of people who do work in Mallorca are very “hands on”, the two biggest sectors here are tourism and property. Construction workers, cleaners, chefs and waiters.

VM: So what have you guys put in place to help?

GD: Seeing the disparity we wanted to do something to help. We found out that there was no organisation specifically helping people in Andratx apart from the local church who were quite restricted in what they could do due to bureaucracy. So we decided that we wanted to open a food bank, well not “just” a foodbank, but a charity to help bridge the gap for these people, especially the people who are suffering the most. So the first form of action was to start the foodbank. After some negotiation with Andratx council we started six weeks ago. 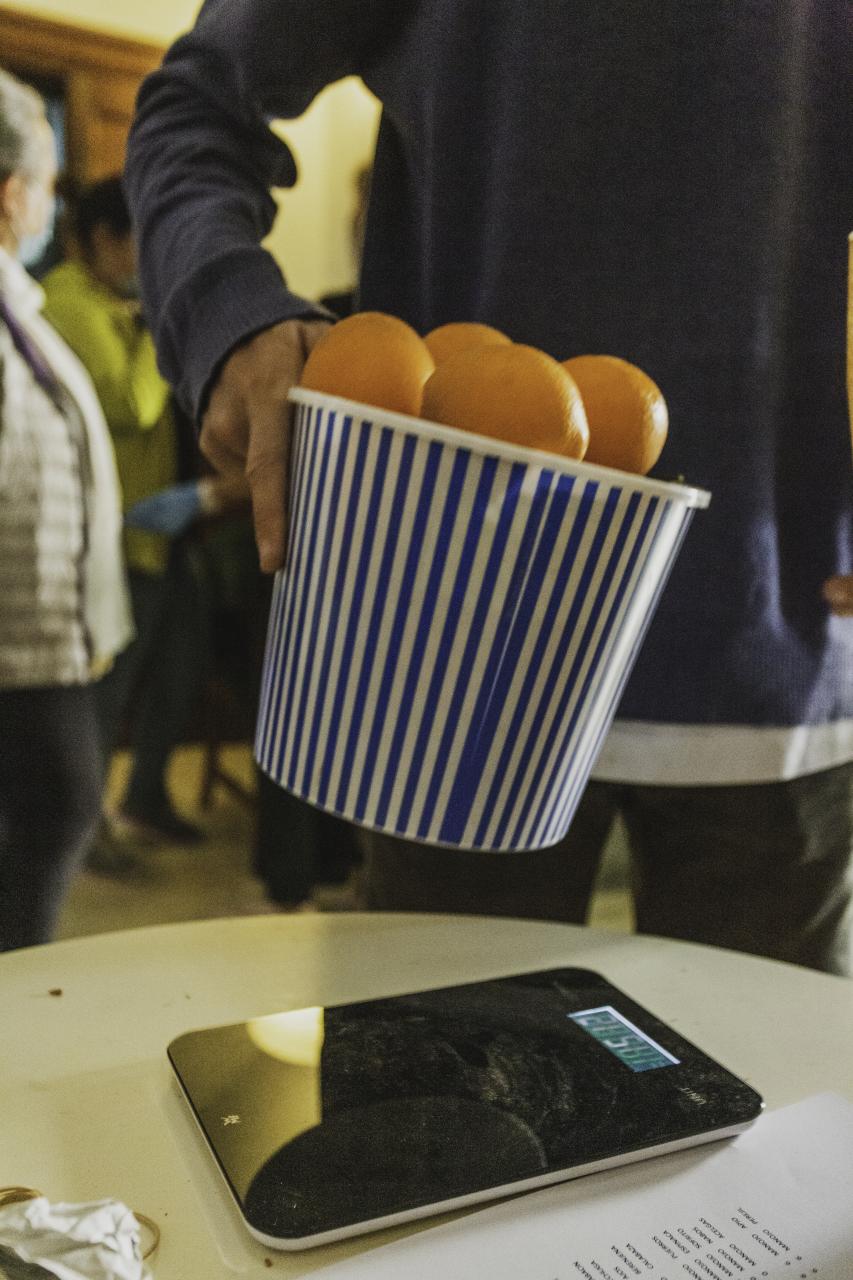 We are handing out more than thirty food parcels every week to families. The parcels range in size depending on the size of the family, if it is a large family with 6 to 8 people or a smaller family with 2 or 3. We also try to help families who have a lot of children. All the families receive a 50€ cheque each week to purchase food staples at the local supermarket.

That’s okay if you are family with just two people, but if you have six, seven or eight mouths to feed then that gets pretty difficult. So we decided to supplement their purchasing power by offering them a food box. The box contains fresh fruits and vegetables.

We get them from a cooperative in Marratxi called Coanegra. It’s a lovely place which grows its own produce and supports other growers on the island as well. We called the charity “Solidaritat Pel Poble d’Andratx” or “SOPPA” which means “dinner” in Mallorquin, which is a little play on words.

VM: That’s great! I really like that part of the project means the money is staying on the island and not going to the big supermarket chains. I also really appreciate the fact that you are concentrating on fresh fruit and vegetables which I think must be so badly needed.

GD: Yes, all of the producers who would normally rely on the markets and foreigners coming into the island and consuming good quality produce don’t have the same amount of sales as they used to. So we have to help them and participate in their economy.

Apart from that it’s extremely good produce, the tomatoes are not like the mass produced one you might find in a supermarket, you know? Perfectly round, identical and flavourless! No, these are really juicy and tasty. And we provide a wide range of vegetables and fruits: apples, pears, cucumber, potatoes, lettuce, celery, all of the produce you can think of that is in season. 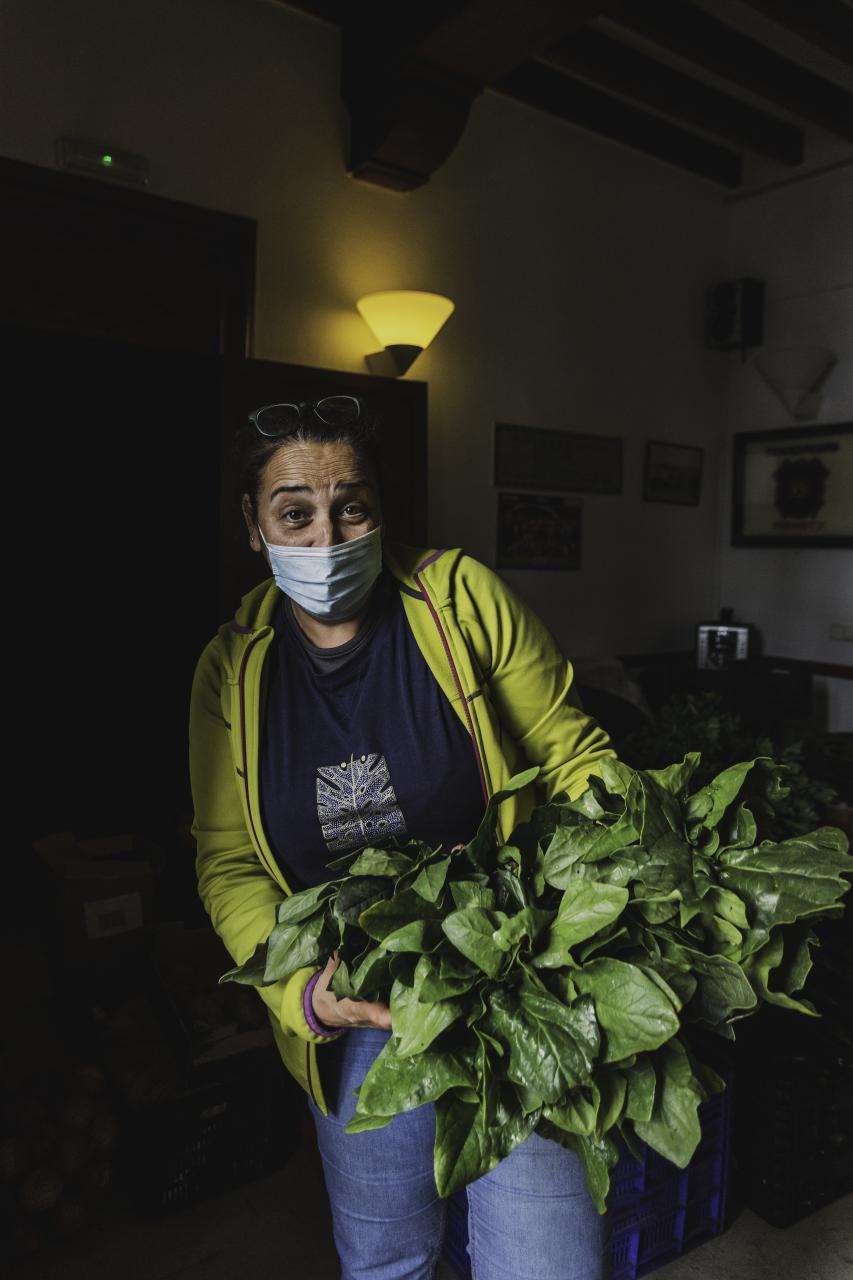 VM: The people who are receiving these parcels, how did you identify them? How does that work?

GD: This was the biggest challenge at the start: figuring out who we would be helping. We decided to work with the social services department in the local town hall. We work with a lady called Xisca who gives us a list every week of around thirty families, we think we will be expanding to help more. She has the authority to decide who is in need.

There are vulnerable people needing help as well, such as people with alcoholism or a gambling addiction but they may not necessarily be granted the help by the local authorities. We want to try to help as many people as possible, without judgement and in an apolitical way. If these families are willing to work with us in the future then hopefully we will be able to help them out. We are quite limited at the moment.

VM: What limits you? What is preventing you from helping all of those people?

GD: We need to expand, not just in terms of money, but we need more volunteers and a place where we can operate out of. We started with only ten families and we have expanded to thirty. We have plateaued at the moment whilst we figure out how to best develop. You might think all we do is buy food and give it out to people, but there is a lot of work behind that.

VM: It has to be thoughtfully done.

GD: Yes, we don’t want to waste any money.

VM: So are you looking for funding? Sponsors?

GD: At the moment we are working on securing more big sponsors. We have the three companies from the three founders: Alec Dudfield (PH Mallorca), Jose Agudo (Port Garden), and Javier Fernandez Egea (Belcasa) supporting us, and we are looking for more.

VM: So how can the Bulletin readers help? Donate money, goods? Volunteer?

GD: We are very happy to have more volunteers or financial donations. Goods are more complicated. We can’t give out meat. You need a license for health and safety, and we don’t yet have a fixed place where we can store canned or dried goods. But if you have a couple of hours available on Friday afternoons from 16.00 in Andratx then we would be very happy to have you help out.

After our chat we go to the space in Andratx which has been given by the town hall. Inside are several stacks of crates of vegetables waiting to be sorted into food boxes. Soon there is concentrated effort from the six or so volunteers who are helping to organise the food, lists are constantly consulted as each box is diligently filled with the correct amount of potatoes, kilos of oranges, bunches of spinach.

It takes an hour and a half to organise all of the boxes and be prepared for the first people coming to collect. As the people start to arrive each one of them is treated with care, with humour, respectfully and fairly. Just as I think we would all hope to be treated if we found ourselves in the same situation. Congratulations to everyone involved in the project, it’s community action and it’s very much needed.

You can contact George on 627323120 / 603832650 or by email soppandratx@gmail.com
Find SOPPA on Facebook at https://www.facebook.com/Solidaritat-Pel-Poble-dAndratx-103854691782978
You can listen to an interview with George on the Majorca Mallorca podcast at https://majorcamallorca.buzzsprout.com/