The survival of the Balearic lizard

Her thesis focuses on three scenarios, including the Balearic lizard or Podarcis lilford

Lizards of the genus Podarcis have diversified throughout the Mediterranean basin and have a wide morphological, ecological and genetic variability, which is key to their survival and conservation is vital. 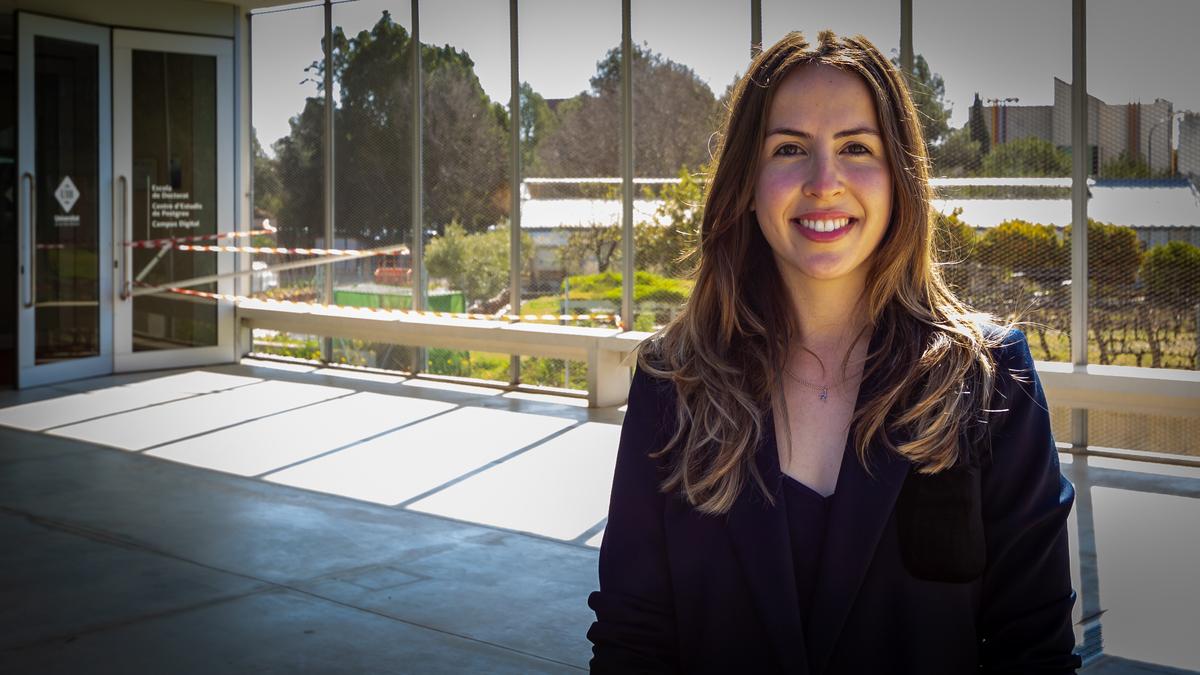 It’s an issue that’s been addressed by Marta Bassitta from the University of the Balearic Islands in her doctoral thesis. The main objective was to investigate adaptive processes in this genus of lizards and examine how different evolutionary mechanisms have shaped the genetic and phenotypic levels in different populations.

Her thesis focuses on three scenarios, including the Balearic lizard or Podarcis lilford.

The number of subspecies in Mallorca, Minorca and Cabrera is almost equivalent to the number of islands and islets inhabited by the lizards. This extraordinary diversity has been explored at genetic, morphological, ecological and behavioural levels. The discrepancy found between the results indicated that the use of Evolutionarily Significant Units, or UES, which take into account the unique characteristics of each population, is more appropriate than the subspecies term to ensure the evolutionary future of these populations and their consideration in conservation policies. 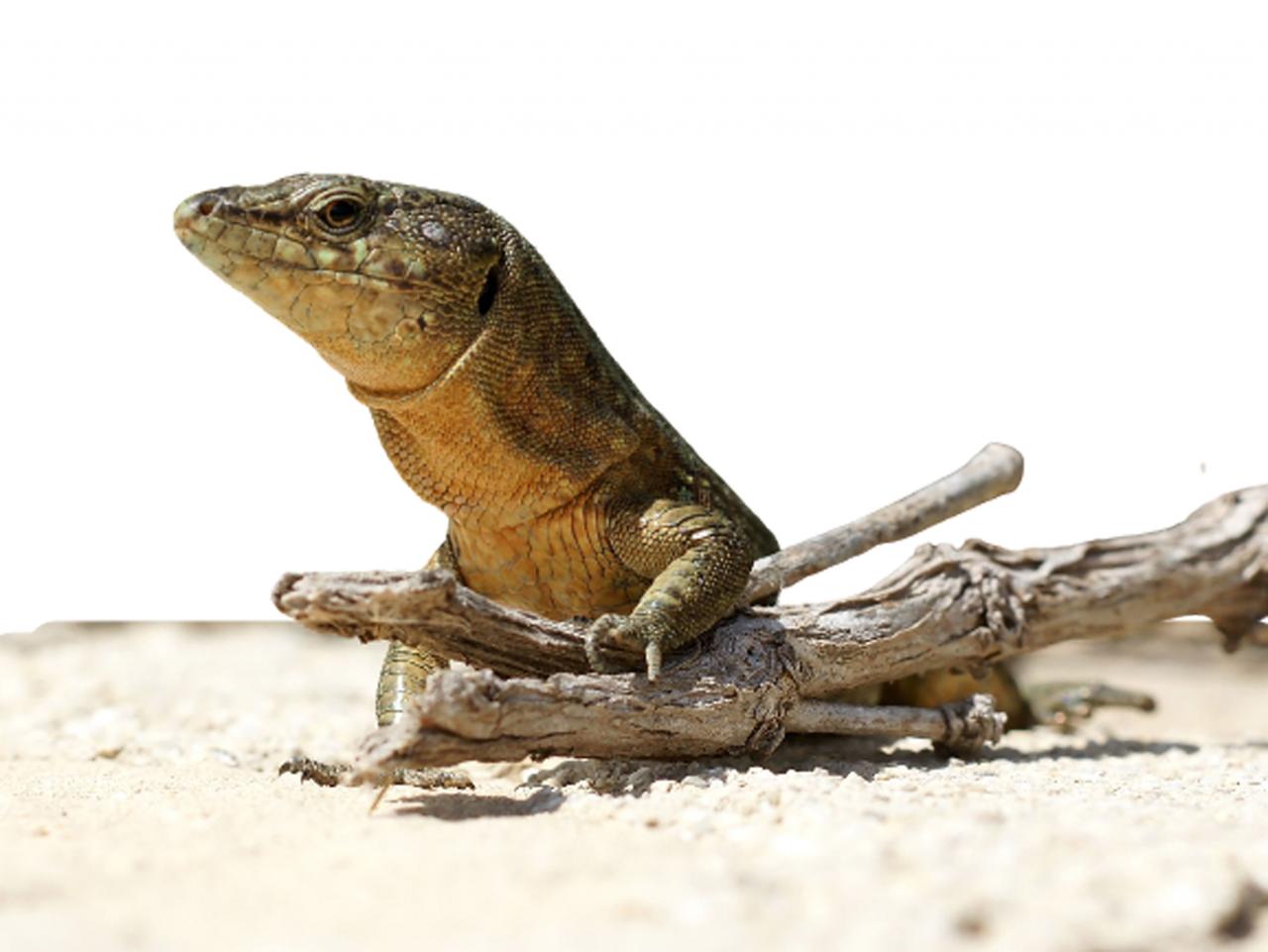 The entire genome is analysed for the first time in these populations with more information and more precision in Marta Bassitta's doctoral thesis. The analysis of more than 70,000 polymorphic variants corroborated the uniqueness of these island populations is marked by geographical isolation and small populations, but natural selection also plays an important role in boosting divergence. This is the first time that these variables have been shown to be relevant adaptive factors in island reptilian populations. 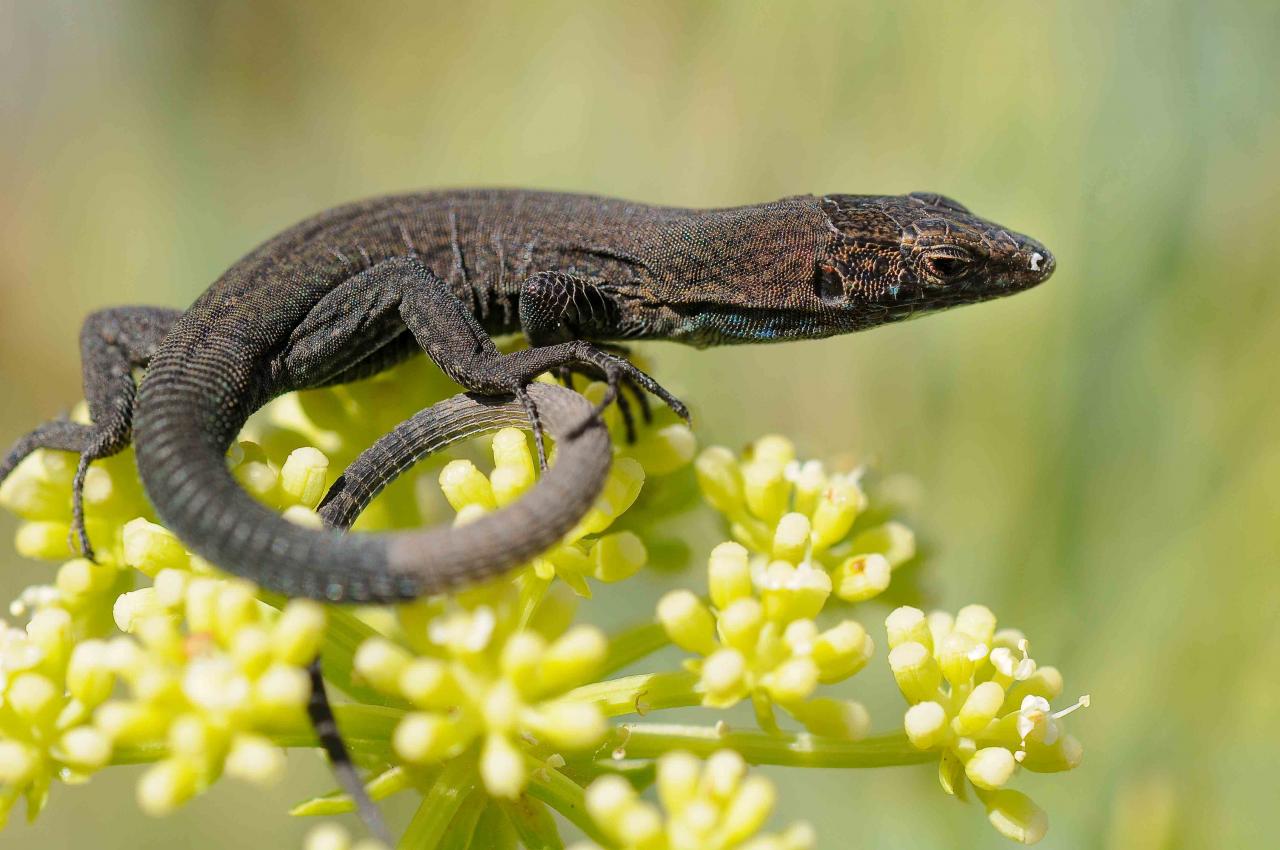 The other two scenarios are the presence of the species Podarcis hispanicus, in the southeastern region of the Iberian Peninsula and the Columbretes Islands.

The Ministry of Environment & Territory has launched the Boscà Plan, which aims to implement conservation programmes over the next five years for the ferreret, calapet, black turtle, Balearic lizard and lizard pitiüsa.

These species are all under threat and a budget of 546,300 euros has been set aside for conservation action to be taken by the Ministry in collaboration with the UIB and SEO/BirdLife.