You are what you eat!

Meet the nutiritionist for the RCD Mallorca squad

Real Mallorca nutritionist Nuria Granados talks about the squad's diet. In this video she talks about vegetables. | Youtube: RCD Mallorca

Footballers have a super strict training schedule and every tiny detail is analysed to fine tune the fitness of the players in the hope of glory on the pitch.

Diet is one the most important issues for the players and Nutritionist, Nuria Granados knows more about the food they eat than most, because she’s responsible for the Mallorca squad’s diet.

"The important thing is the training and the capacity that the footballers have, but if you eat well your immune system is better prepared,” she says. 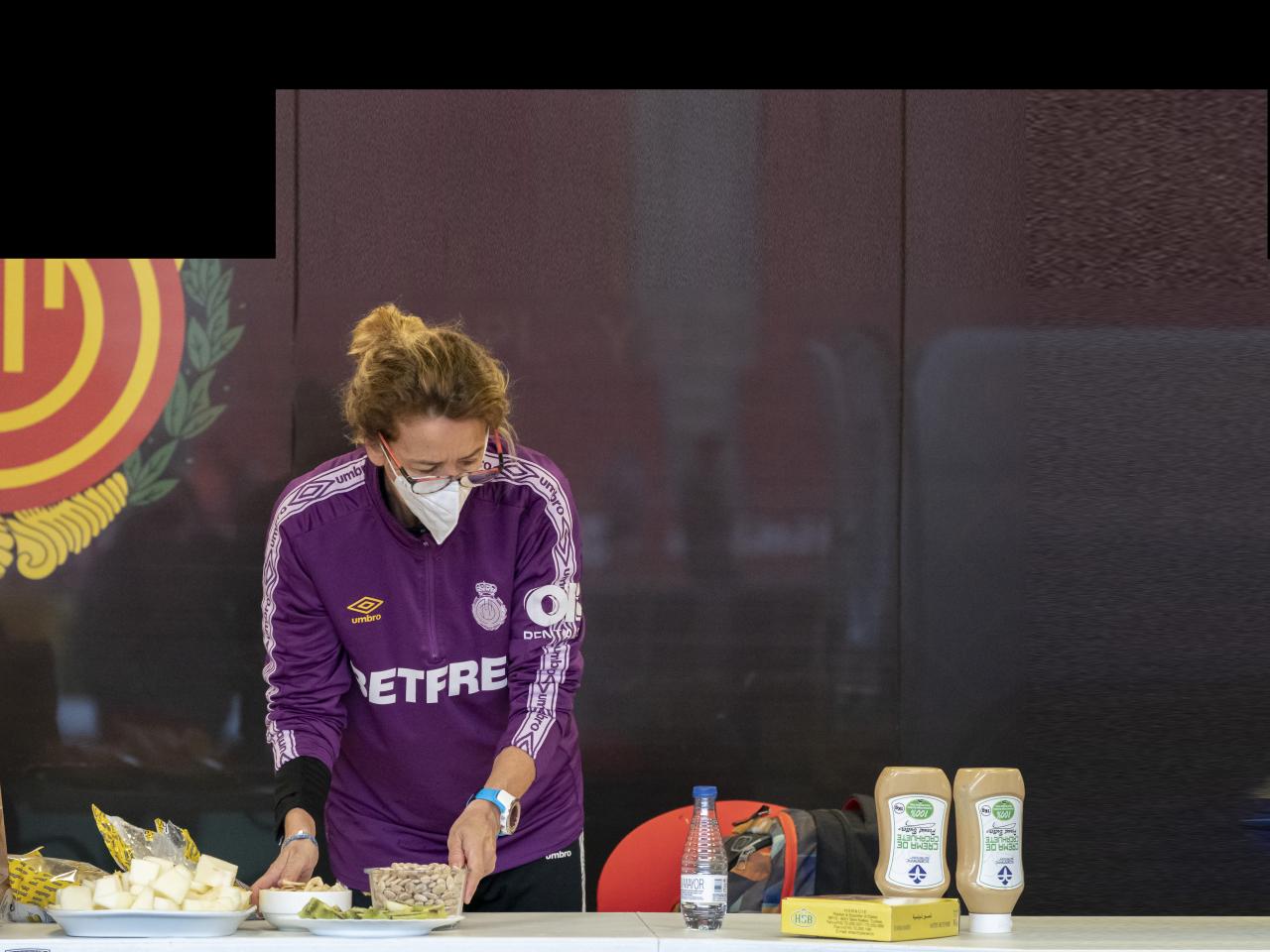 Every day Nuria arrives at the sports city two hours before training, holds meetings with medical services, accompanies the team on trips and supervises their diet.

“Coaches place a a lot of importance on body composition and they demand a lot from the players, who must all have a low percentage of fat, so we try to include little strategies to help achieve that,” she adds.

Nuria is not the only member of the staff who's opted for a vegan diet, which is gaining followers in Son Bibiloni.

"The myth of protein, meat and milk is very outdated," says Nuria. “Football discovered vegan later than most. Carl Lewis was the first vegan and he showed us what he could do when high performance centres didn’t even accept vegetarian athletes. Not everyone has to follow it, but it is a valid option,” she adds. “There’s also been a lot of changes in the squad and some players who had deeply rooted habits have tried plant-based protein and liked it. The heura is like a hamburger made with pea protein, soy and yogurt and they love it. Mallorca is seeking promotion in the healthiest way and the atmosphere in the squad is extraordinary.”

Nuria says she has a great relationship with the players at RCD Mallorca.

“They are the same off the pitch as they are on it and the atmosphere is extraordinary,” she says. “I have never felt bad or received complaints, sometimes we joke about a menu, they enjoying themselves a lot and have fun eating. Salva Sevilla is very traditional but he has also introduced little things to his diet. Like Reina, who wants her little ham but loves the heura.” 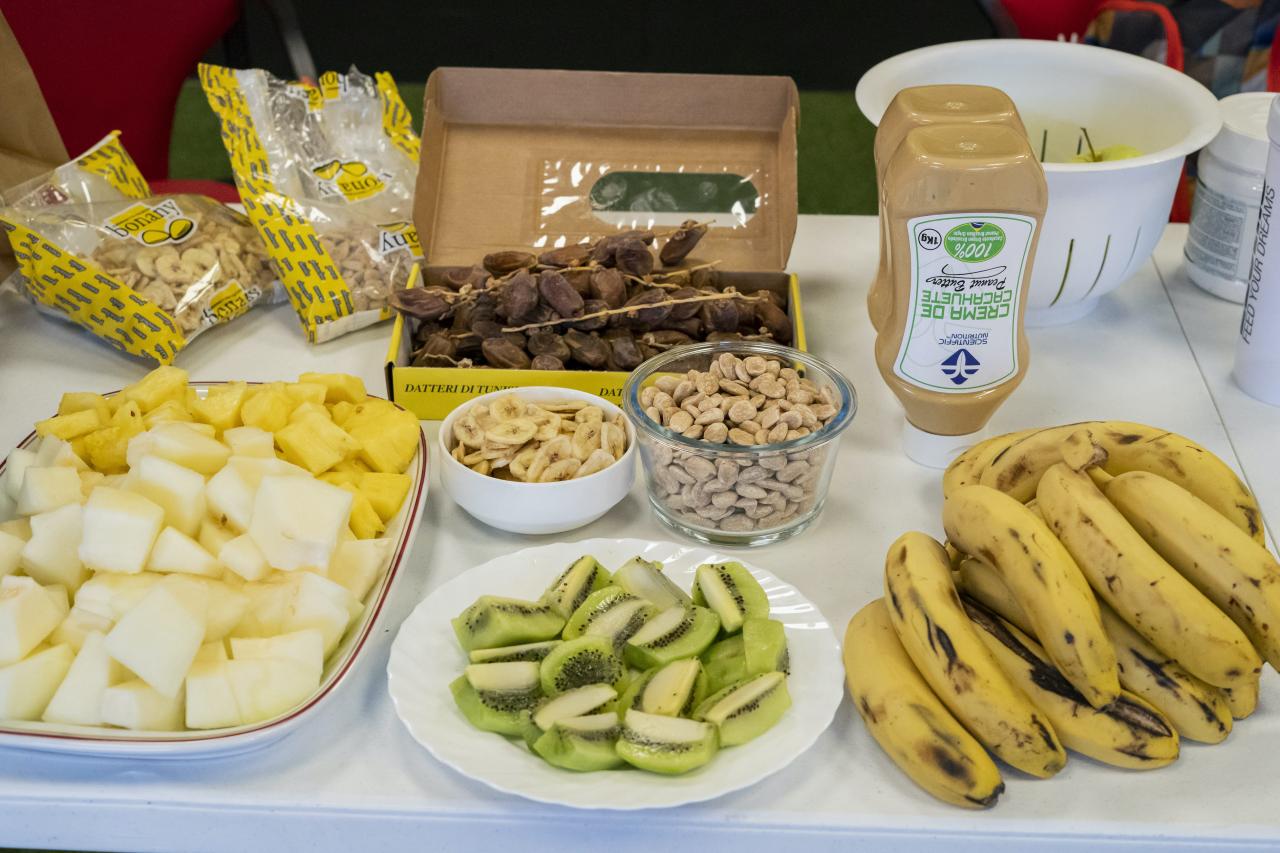