Despite the obvious difficulty of arranging events during the pandemic, the Federació Balear de Ball Esportiu managed to celebrate the Regional Championship standard dances for couples and singles, and the V Trofeu Illes Balears at the Toni Pzja sports centre in Sa Indioteria last weekend. 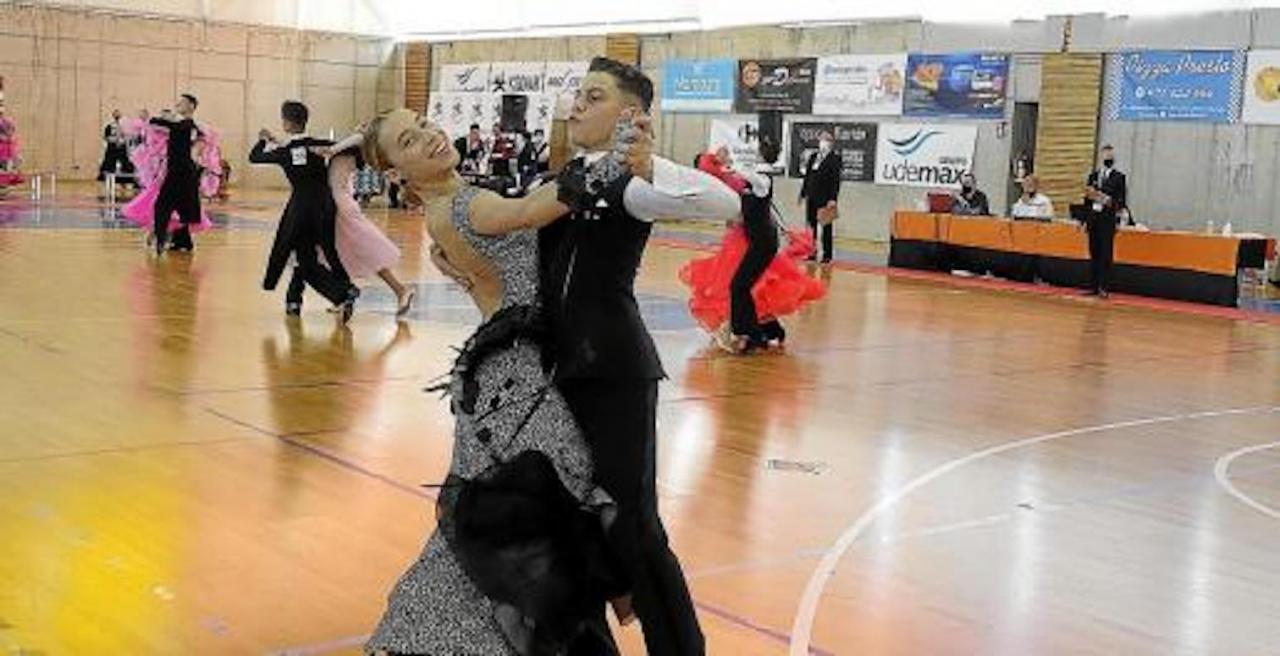 More than a hundred contestants aged 4-80 took part in the competition, which was organised in several blocks to comply with the current regulations. It was also the first competition of the season that the public were able to attend, which was a huge boost for the dancers and the audience.

The Spanish Federation is now finalising the regulations and training technicians in Single Line modality, so that it can be included in future competitions.

Fans can look forward to another day of dancing on May 16, which will feature the XXVII Trofeu FBBE and include a memorial to sportswoman, María del Rocío Ramos, who recently died.

Veteran sports dance couple, Juan José Zamora and his wife Asunción Dethorey, will turn 80 on May 16 and dancing has clearly helped them to stay fit.