A new documentary is being filmed in Mallorca, by Canal History, IB3 and Mapa films in various parts of Mallorca, including the Caves of Drac, Bellver Castle, Almudaina Palace, Poble Espanyol, Cap de Pera Castle, Cap Blanc, Alcudia Beach, Pollensa and onboard the Galera Rafael Verdera sailboat, which dates back to 1841. 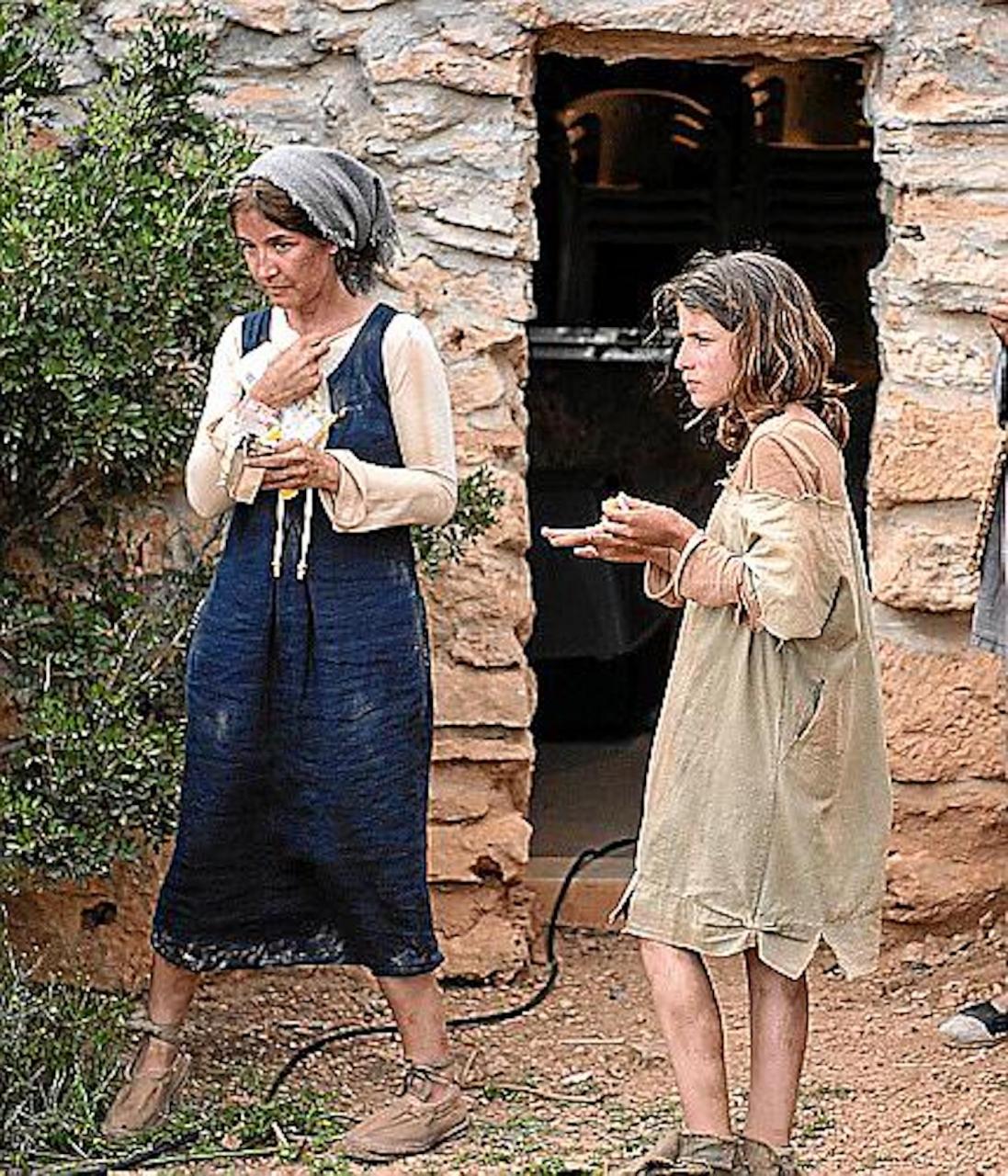 ’Pirates in the Balearics’ will be broadcast in four episodes and delve into the peculiarities of piracy in the Mediterranean and its impact on the Balearic Islands where bloody battles took place, because they were the perfect strategic point to assault, take refuge and prepare attacks on other Mediterranean ports.

Through historians, writers and the military, the series discovers how privateers played an essential role in power disputes in the Mediterranean. It also reviews the most momentous battles and incursions that marked the future of the islands and analyses the impact that those attacks had on the character of Balearic inhabitants.

The documentary can be seen on Canal HISTORIA, via Movistar+, VodafoneTV, OrangeTV, Virgin Telco, Euskaltel, R, Telecable and Local Cable and on IB3 Televisió. 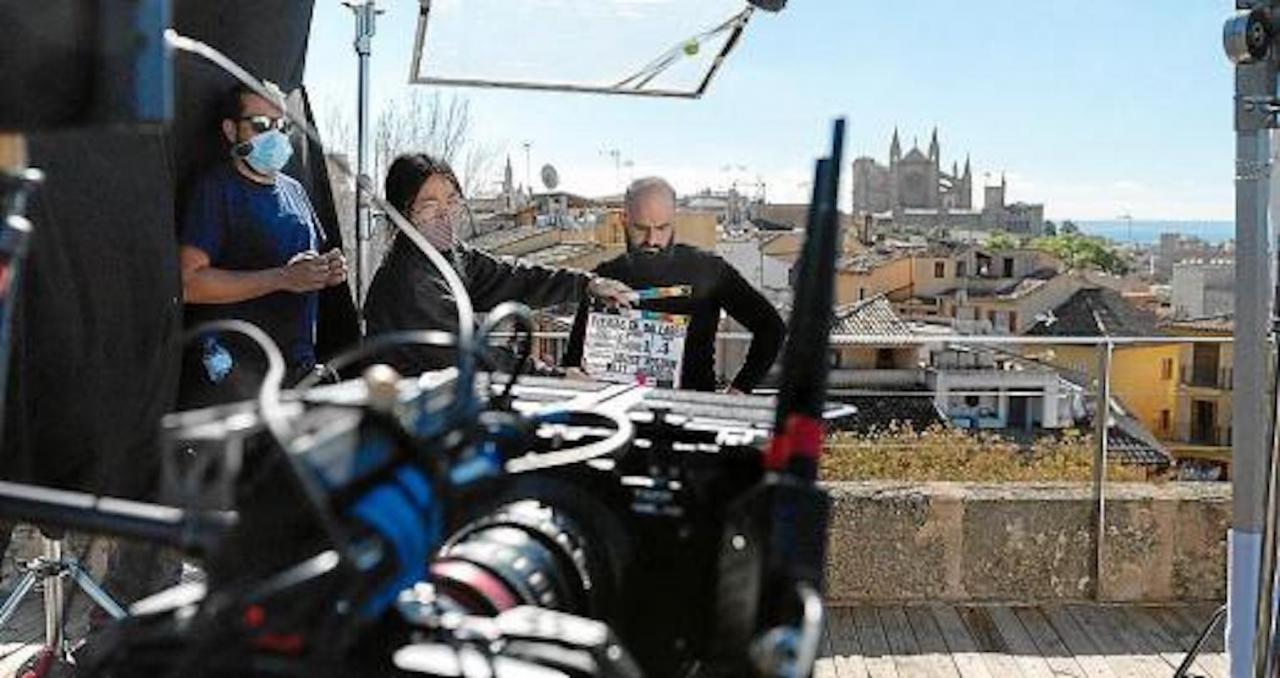