Calle Sant Miguel in the Old Town is chock a block with boutiques and cafés and it’s one of the busiest streets in Palma. It’s changed a lot over the years and local historians have a very long list of traditional Mallorcan shops that have come and gone over the years, but some of the original stores have managed to survive. 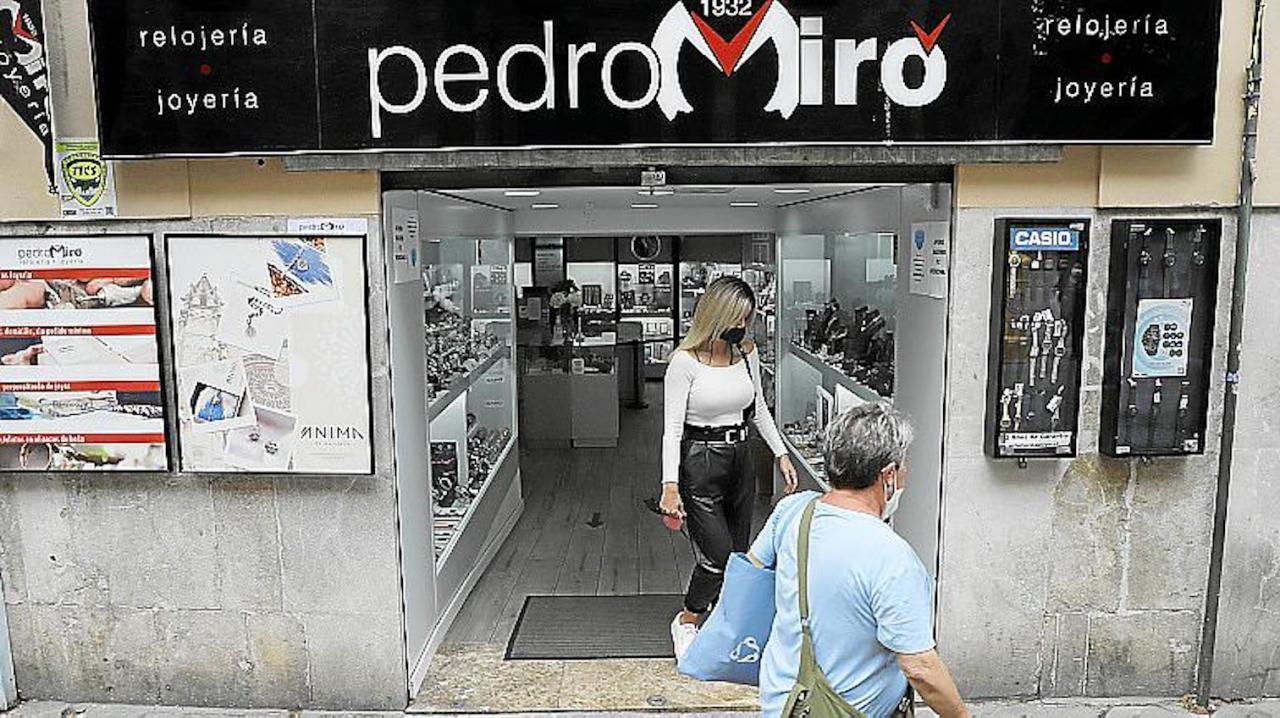 The Pedro Miró jewellery store at 53 and 65 Calle Sant Miquel, opened its doors in 1932 and Pedro says there’s been a big difference the street and the clientele since then.

"People no longer value these pieces so much, unless it's watches or jewellery that once belonged to parents or grandparents," he says.

The jewellery store is also really suffering from the loss of tourist trade.

“We are now reliant on residents, we don’t have any tourists or hotel workers and Majorica pearls are no longer sold,” he says. ”If it wasn't for my children, I would have closed, it’s very hard."

Pedro’s daughter Patricia has a degree in Gemology and his sons Pedro and Estefanía are the third generation to work in the store.

"As long as there is health, there will be no retirement," says Pedro Miró. 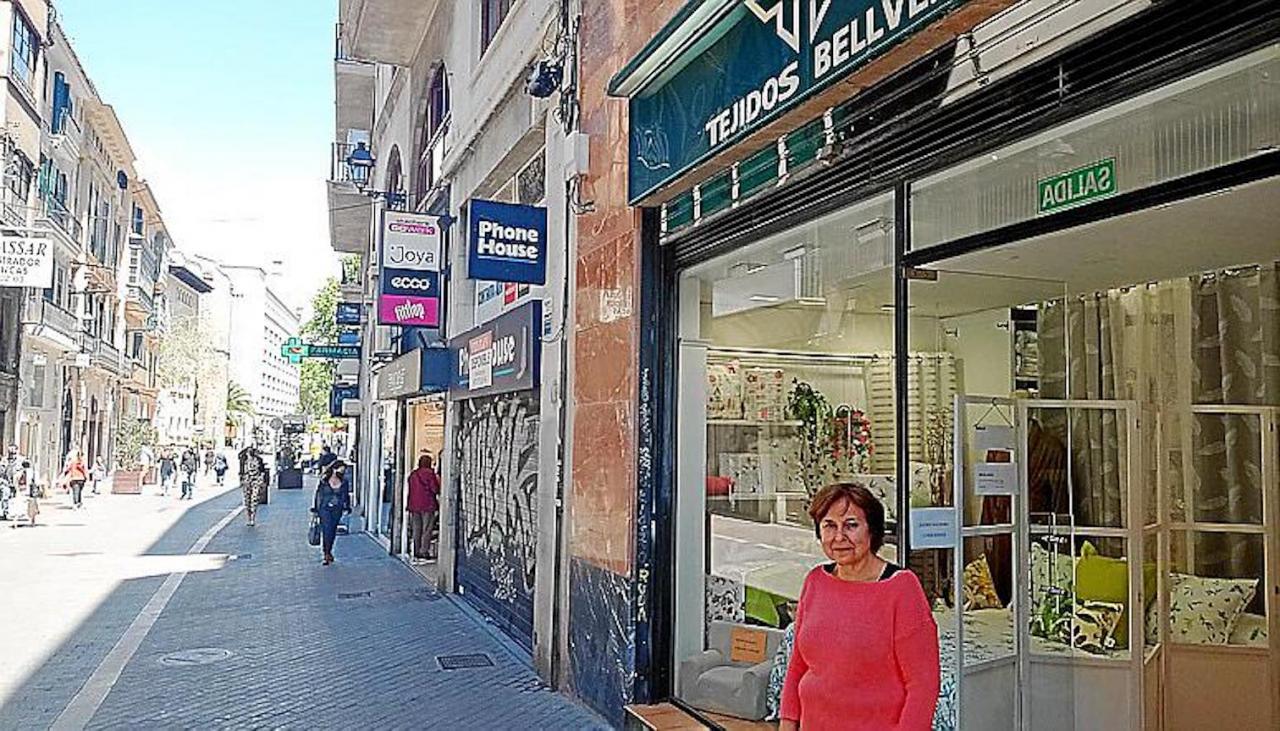 Tejidos Bellver was inaugurated in 1937 by Rafael Lladó. His son Rafael and daughter María Teresa, now run the store.

"At the moment I am not thinking of retiring,” says María Teresa.

In the beginning the shop sold fabric by the metre and has specialised in household linen and school uniforms for years. 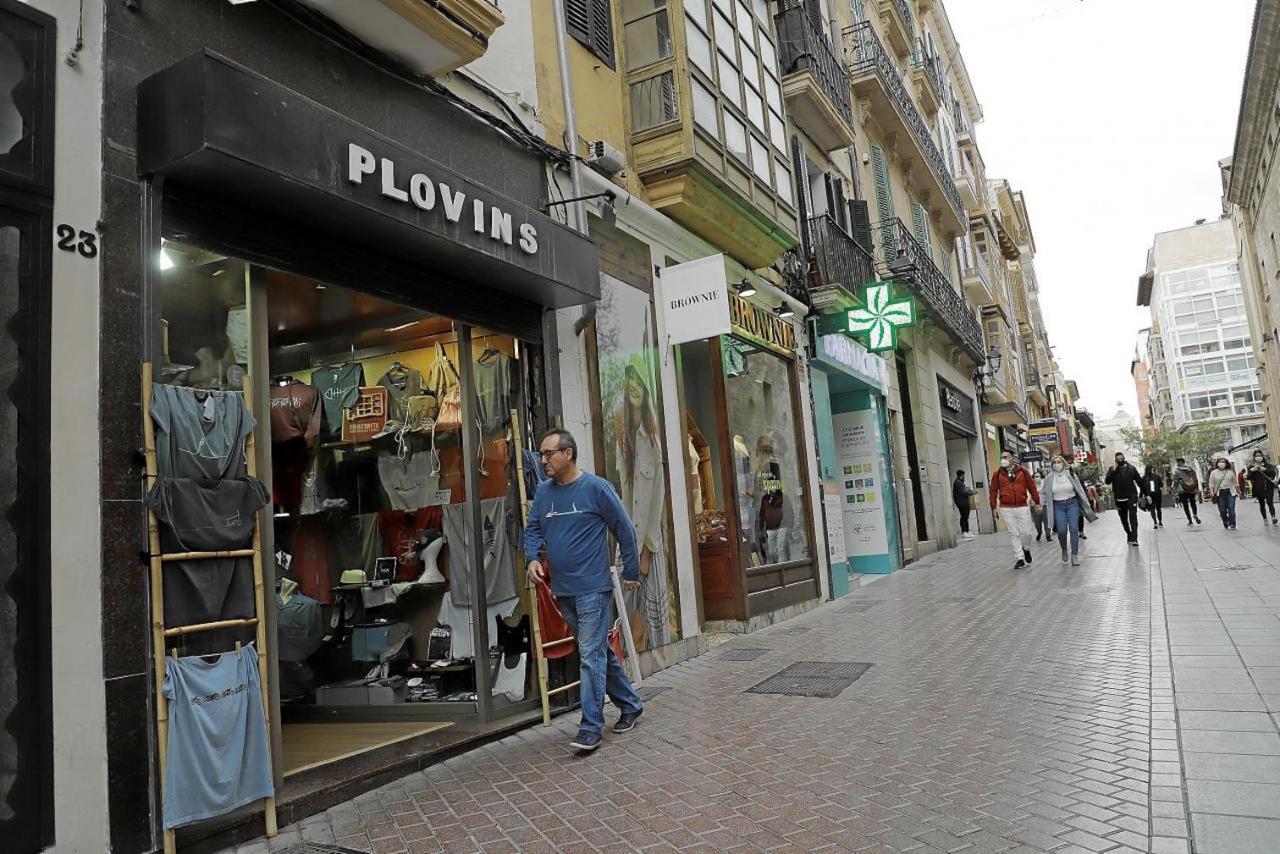 Spotlight on Soller: All in the chatter this week…

Plovins Haberdashery is another classic store in Calle Sant Miquel. It was opened by Antonia Servera and Juan Plovins in 1947 and is now in the hands of third generation Antonia and Juan Plovins.

Juan runs the store, but says he will probably retire in 5 years.

“We sold wholesale and retail to towns all over Mallorca, but now there’s no old trade left and without tourism the street is dead,” he says. 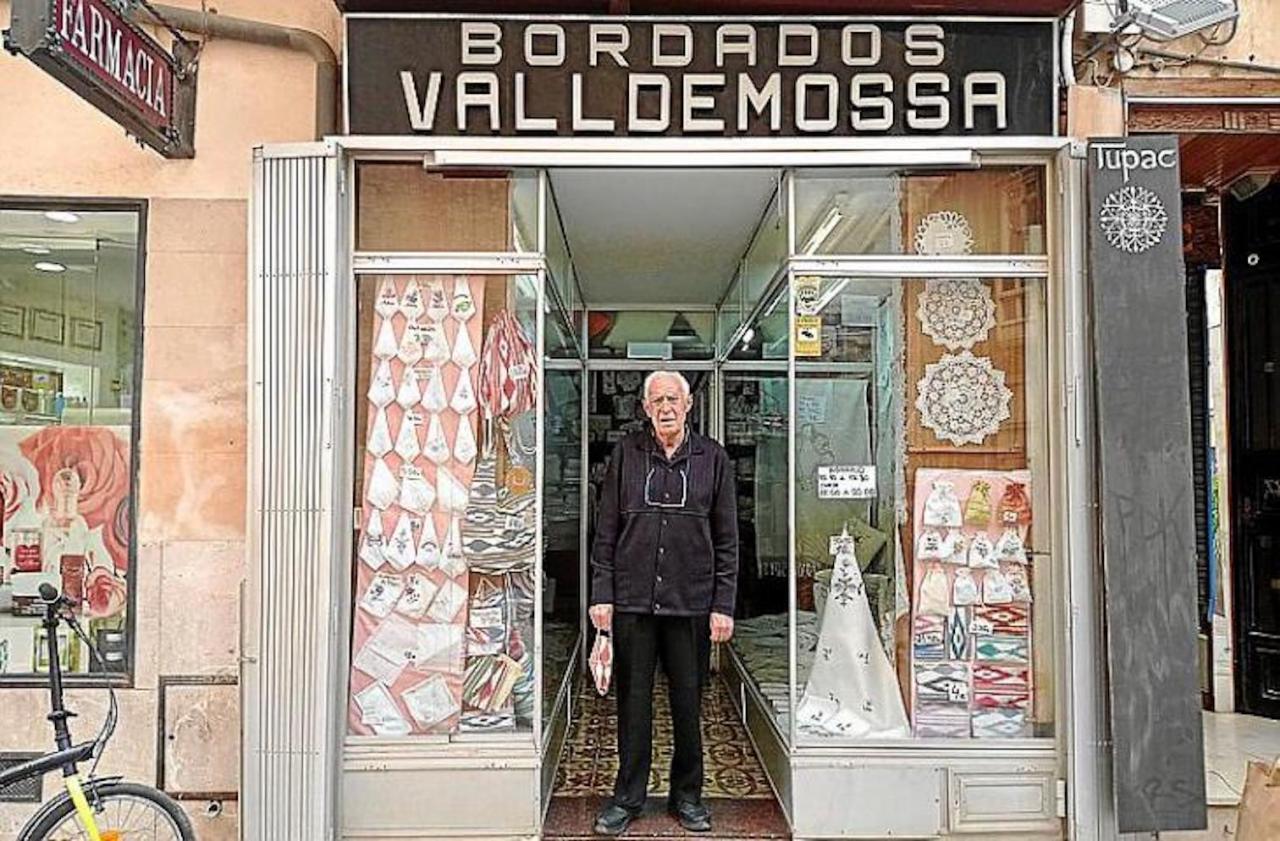 "I thought Palma was the most beautiful town on the island. This is the last embroidery shop in Palma and Mallorcan embroidery has never gone out of style, there is always a woman with taste who prefers an embroidered tablecloth,” says Juan, who’s 82 years old.

Juan keeps track of the empty premises around him and is relieved that he owns his shop.

"If it was for rent I would have had to leave the business,” he says.

There are quite a few pharmacies in Calle Sant Miguel and some of them have been there for a very long time.

The Sbert Pharmacy at 83 Calle Sant Miquel, opened in 1915; the Trián pharmacy at number 46 opened in the same year and has been handed down through the family over the years and the Balaguer pharmacy in front of Sant Miquel church is the oldest one in Palma.

sayhi | about 1 year ago

that is the whole plan.. destroy control and total dependency on the government. While the elite get super rich.