The Art of Photography

Víctor Martínez Rodilla is a musician and he’s been playing with the SimfoVents since 2006.

Three years ago he was planning a family holiday in Italy and asked his friend Óscar for some advice.

"If you buy a camera you have to learn how to use it,” said Oscar who also taught Victor how to use his camera.

"I have always been interested in the Milky Way and star photographs,” says Victor. 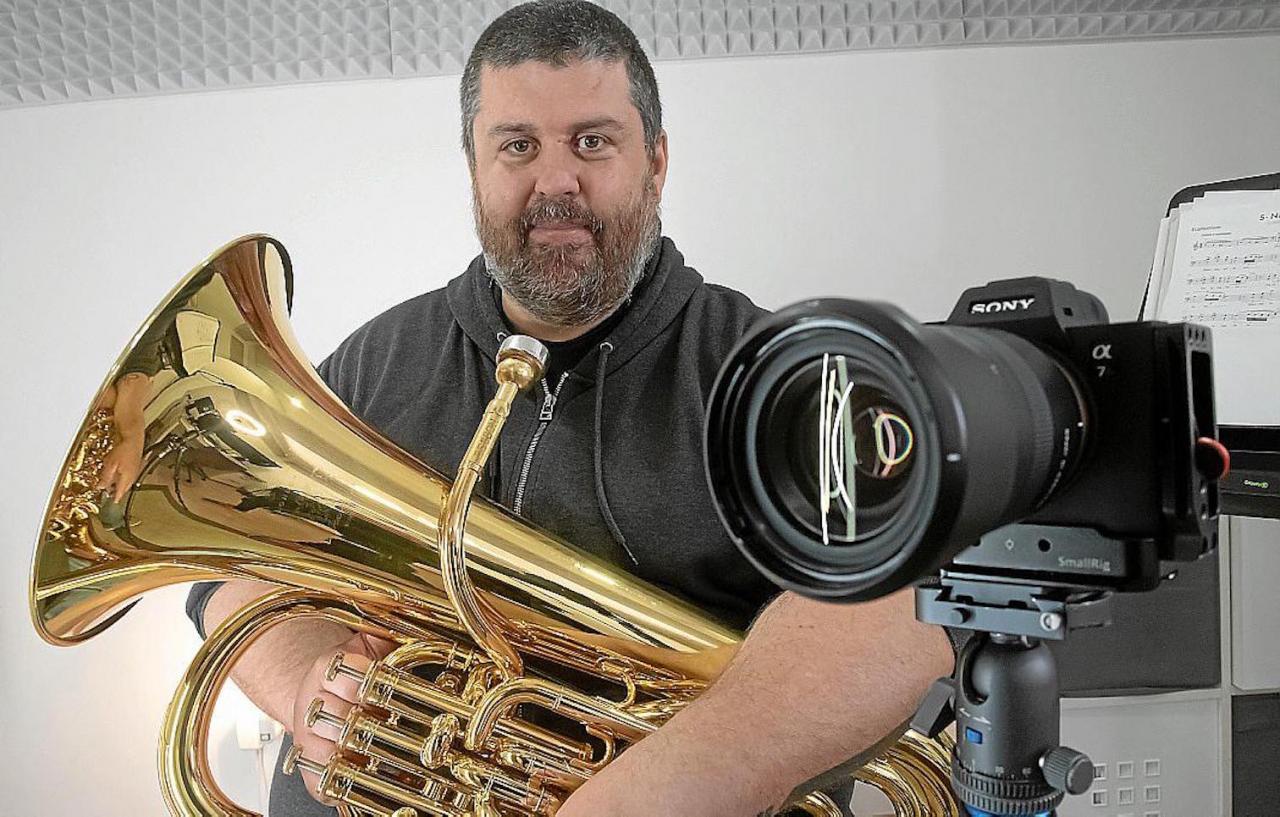 "Music is my job and my profession, but I enjoy both activities and they are complementary. Music is sound and people, whereas with photography I am surrounded by silence, alone or with very few people,” explains Victor, whose photographs often feature the Milky Way.

"I'm interested in the stars being framed within other elements. That's why planning is so important for night photography,” he explains. “It must be a clear day, and a place with minimal light pollution which has natural elements that enrich the image of the sky and we use tools such as Google View, PhotoPills or Planit.”

In the beginning, Victor went out alone in search of images he’d already visualised in his head but now he joins other like-minded photographers.

Victor admits that he’s not really interested in urban photography.

"Besides being very difficult, the architectural part doesn't appeal to me too much and as for people, I’m too shy to ask them to pose for a portrait for me."

"Fifty years ago, these images could not have been captured with such quality,” says Victor. “We photograph everything in manual mode to control the lens aperture, shooting time and ISO, which is the sensitivity of capturing light in the sensor.”

Victor Martínez Rodilla, Rubén Molina and Marc Marco will represent the Balearic Islands in the Lumix Challenge competition in September and Victor will be one of the participants in the iNight workshop on night photography, which will be held online and hosted in Madrid.

So far, Victor has only taken pictures in Mallorca but he dreams of photographing the sky above the Dolomite mountains in Italy. 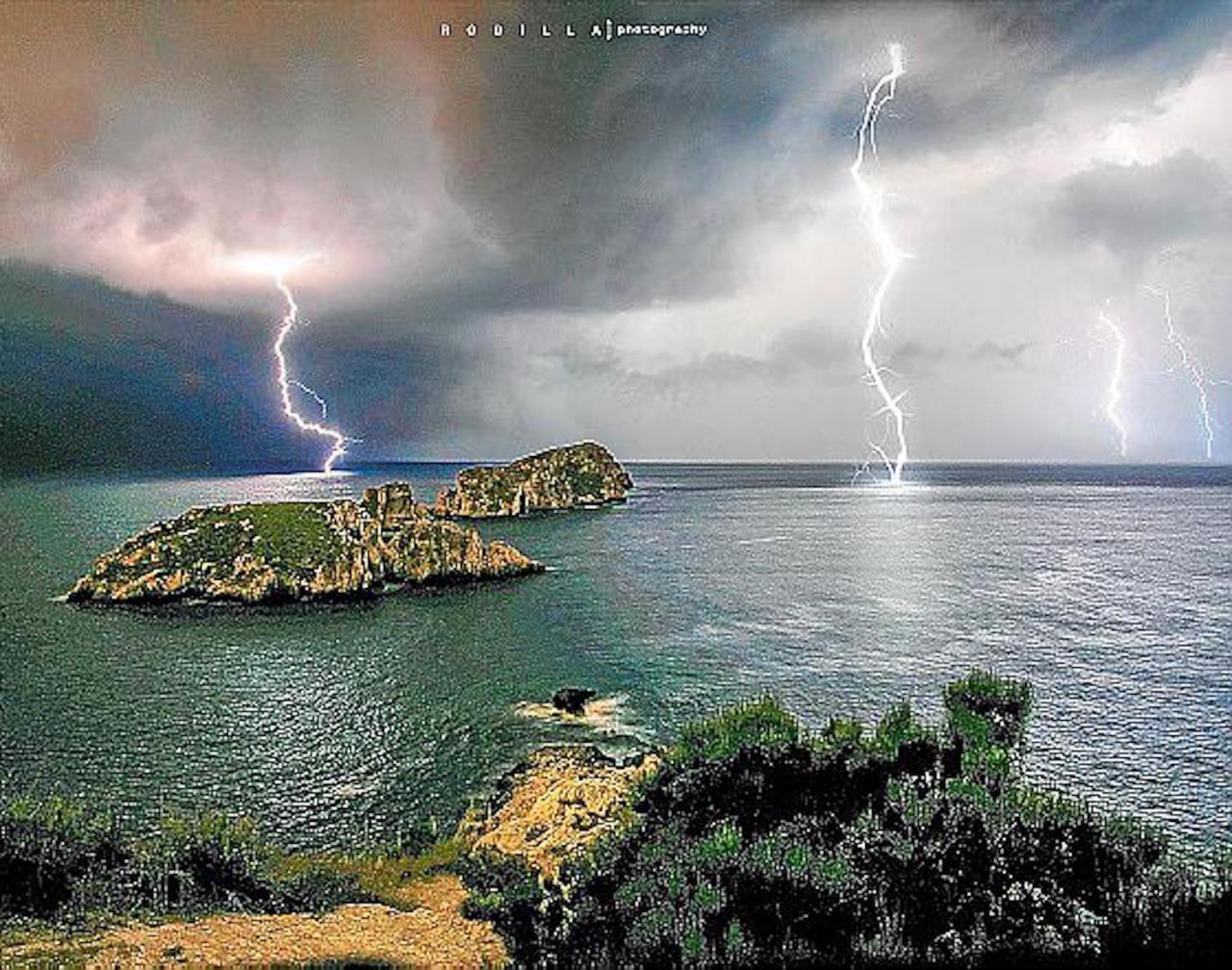