Manacor city centre has been turned into a forest of fairies, dragons and other incredible characters.

The figures were made by local artisans, Toni Galmés and Sebastià Riera as part of the City Council’s 'Manacor Encantat' campaign to boost trade and attract more visitors to the area. 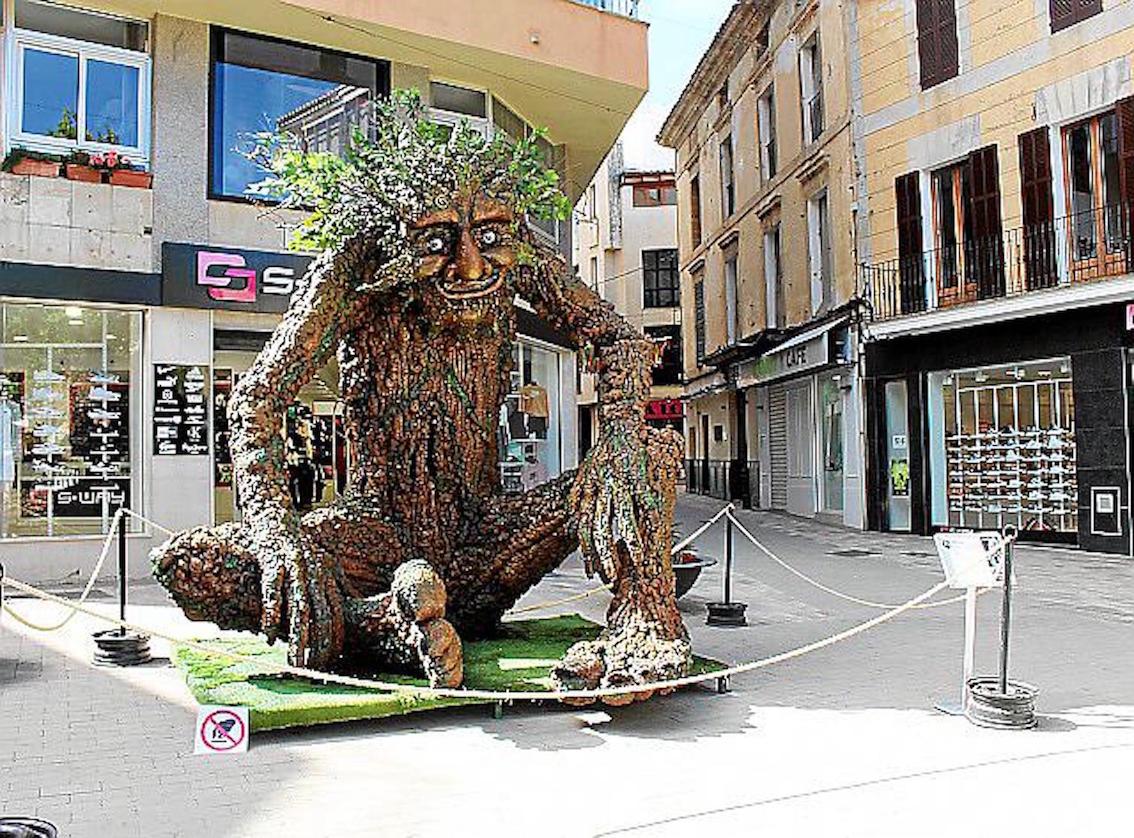 Along the way there are 5 large figures from the enchanted forest which are made of wood, cardboard, foam and polyurethane: a gnome, a fairy, a pegasus, a tree-man and a dragon as well as 30 fantasy mushrooms, a red dragon from the Town Hall and tons of coloured ribbons.

There will also be a competition for the best showcase with 600 euros for the winner, 400 for second place and 200 for third.

The Manacor fairy forest will run from May 7-June 7 and during the weekend of May 29 and 30, shops will be allowed to sell their stock on the streets. 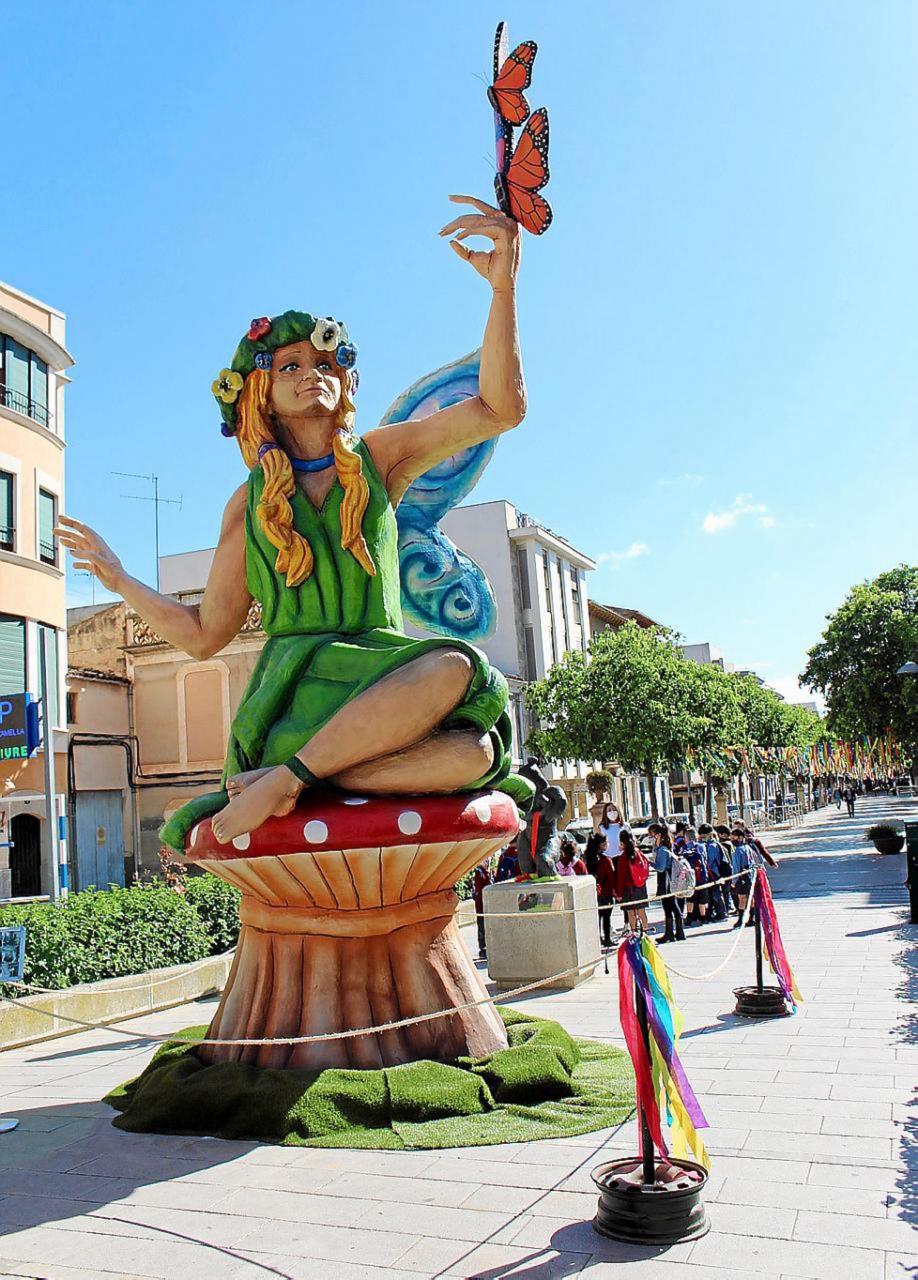