The Aftersun Market comes to Calvia in June

The 5th edition of the Aftersun Market will take place in Port Adriano during the month of June, showcasing fashion, design clothes, accessories and other products from the Balearic Islands and elsewhere in the Mediterranean. 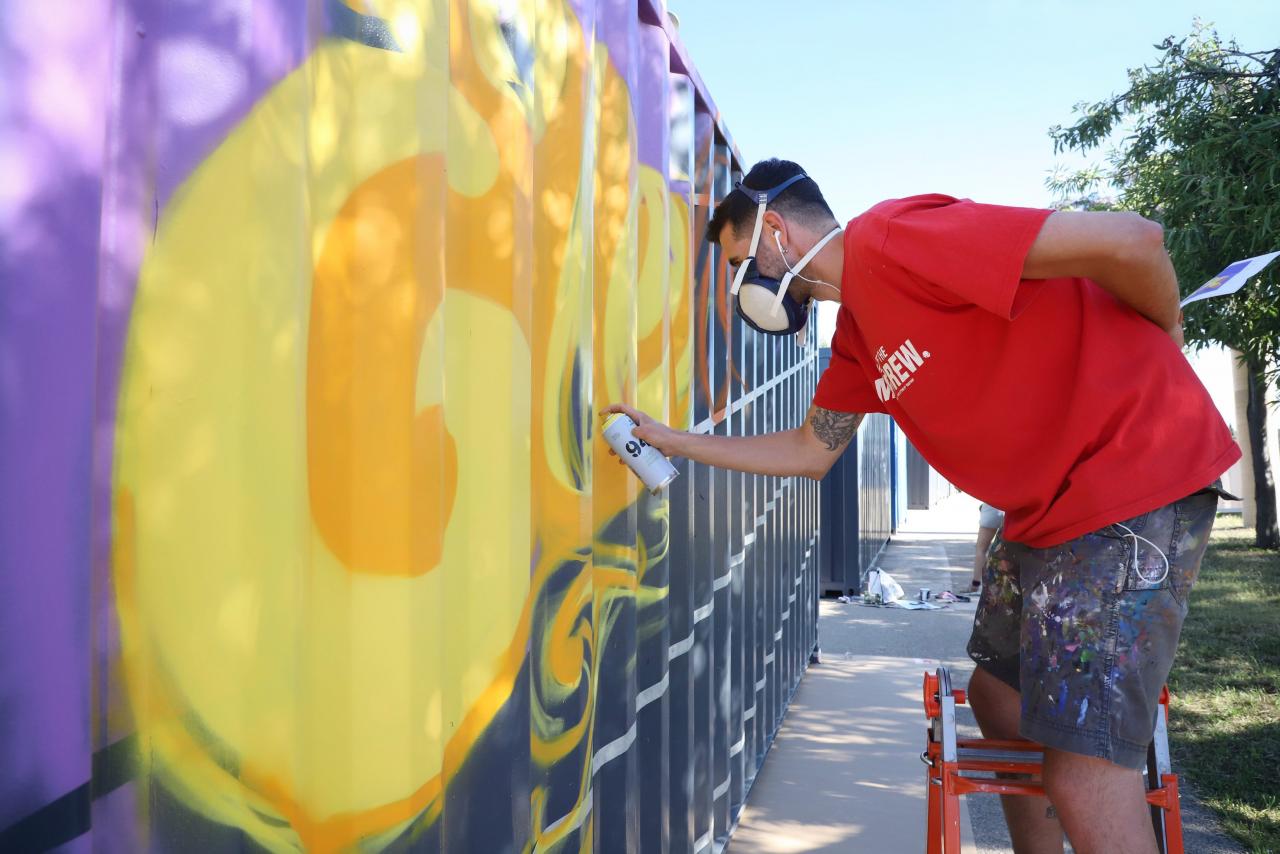 Artists from all over Spain were asked to suggest ideas for painting the containers which are used by the artisans who fill them with products they hope to sell.

72 proposals were received from all over Spain and a jury of specialists chose 10 artists from Mallorca, Ibiza, Minorca and Barcelona, to paint the containers for the Street Art Edition of the Aftersun Market. 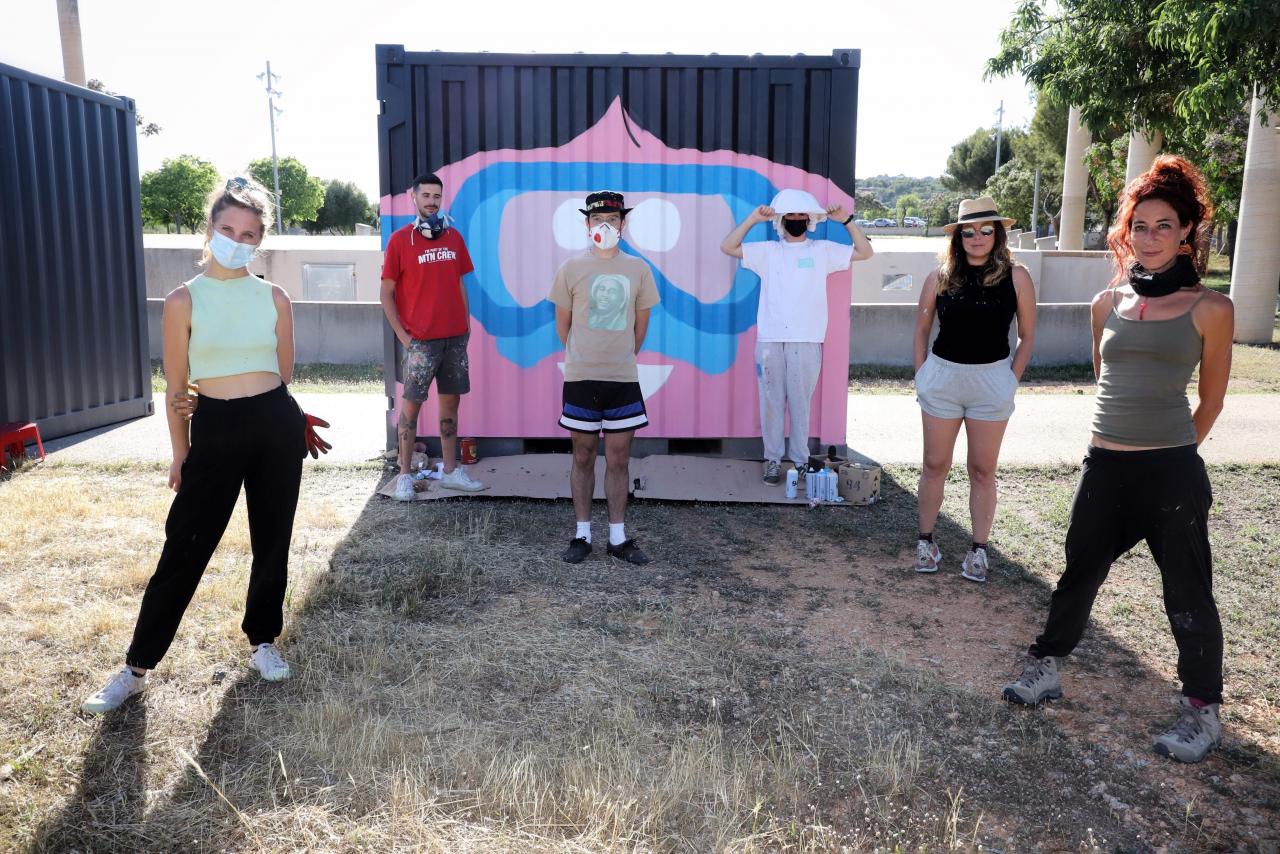 This the fifth edition of the After Sun Market and the organisers say supporting local products and young artists is a priority.

“This event is an ephemeral market with proposals for design, fashion and decoration of brands and talents mainly from the Balearic Islands," explains Pablo Valera, Head of Events at Port Adriano. “The goal is to support local products, raw materials and producers, offering a space to sell their creations and we are committed to giving young artists the opportunity to create and exhibit ephemeral large-format works, integrated within the market.” 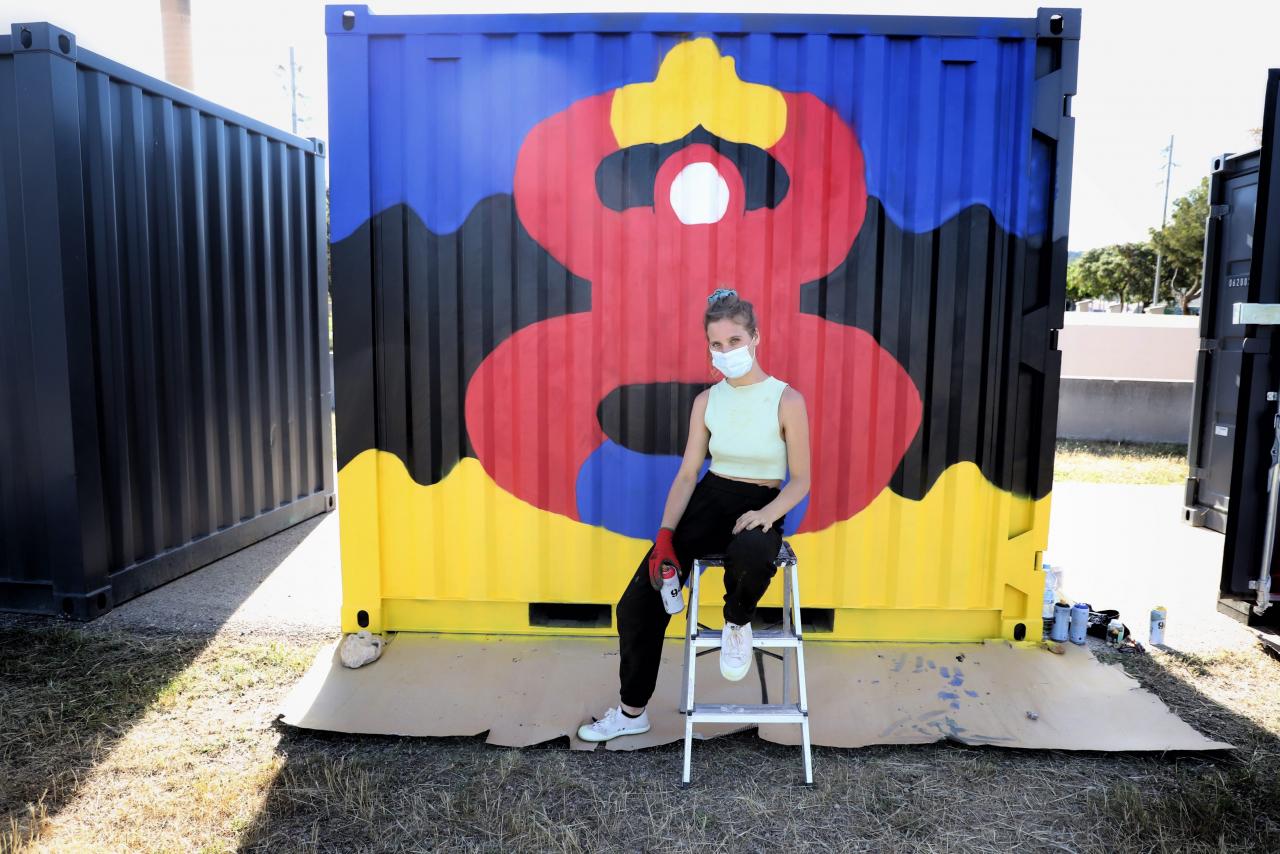 Painting a container might sound like a piece of cake, but the uneven surface can be really challenging.

"It has its difficulties, because the surface is grooved, which complicates the execution," says Barcelona's MidiMai. 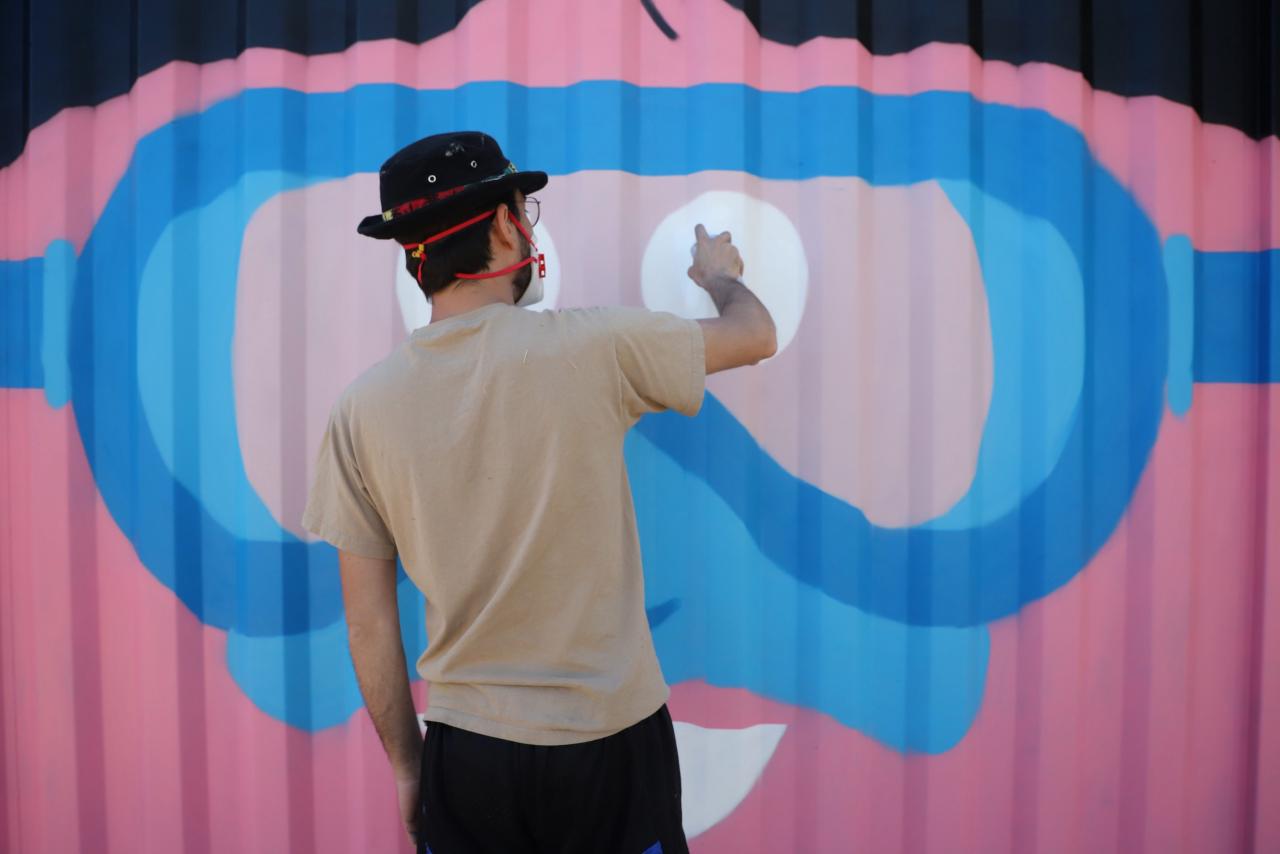 But for Narcís R.E. and some of the other artists, the surface was actually a huge bonus.

"My work depicts a person with diving goggles, and the surface of the container intensifies the waves and the underwater effect," he explains. 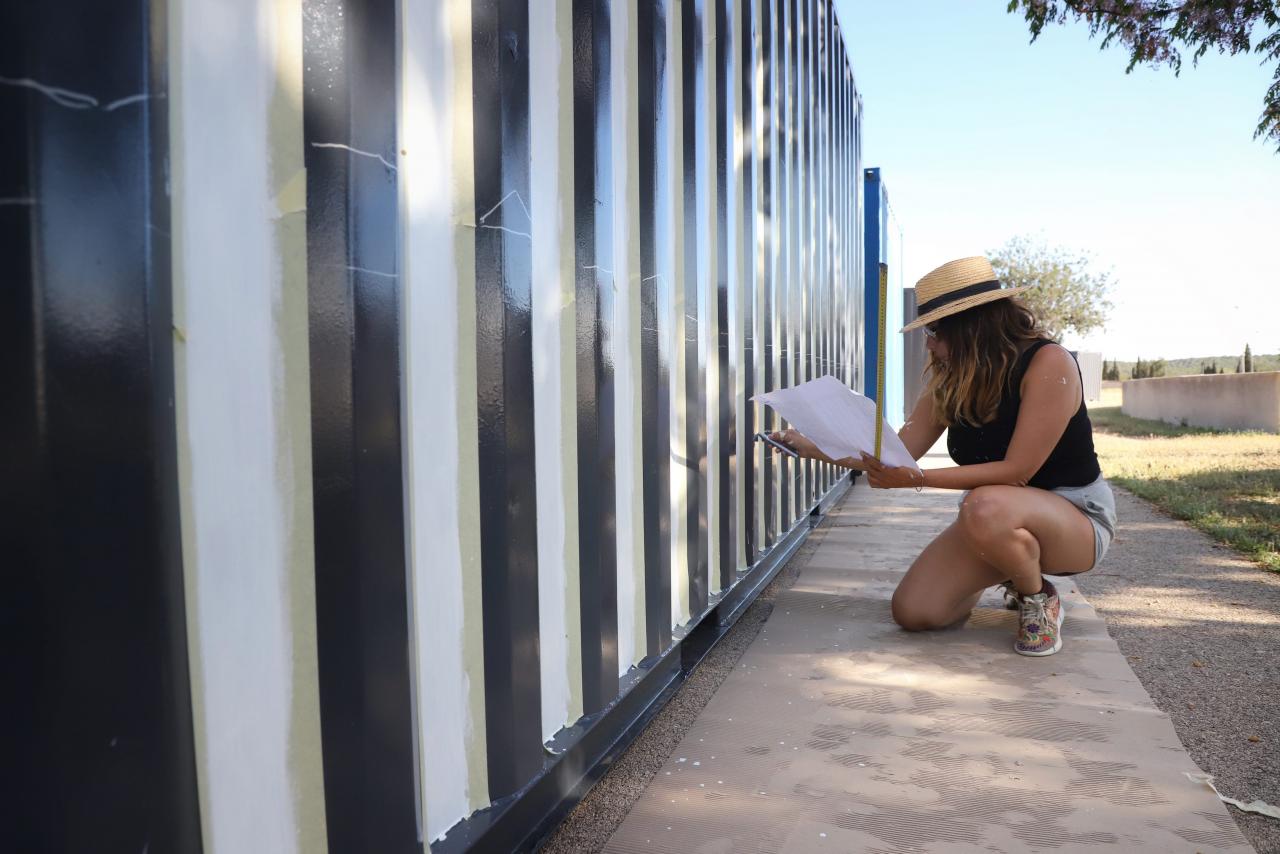 “I took advantage of the grooves to play with the art, so when you see it from one side, you will see one image, but if you look at it from the front you will see a different image,” explains Ibizan Caterina Tur.

“My work represents the typical sun-burned foreigner, that’s how the Aftersun Market concept inspired me,” says Verni from Palma.

The container art can only be seen while the Aftersun Market is up and running in June, then they’ll be removed and repainted. 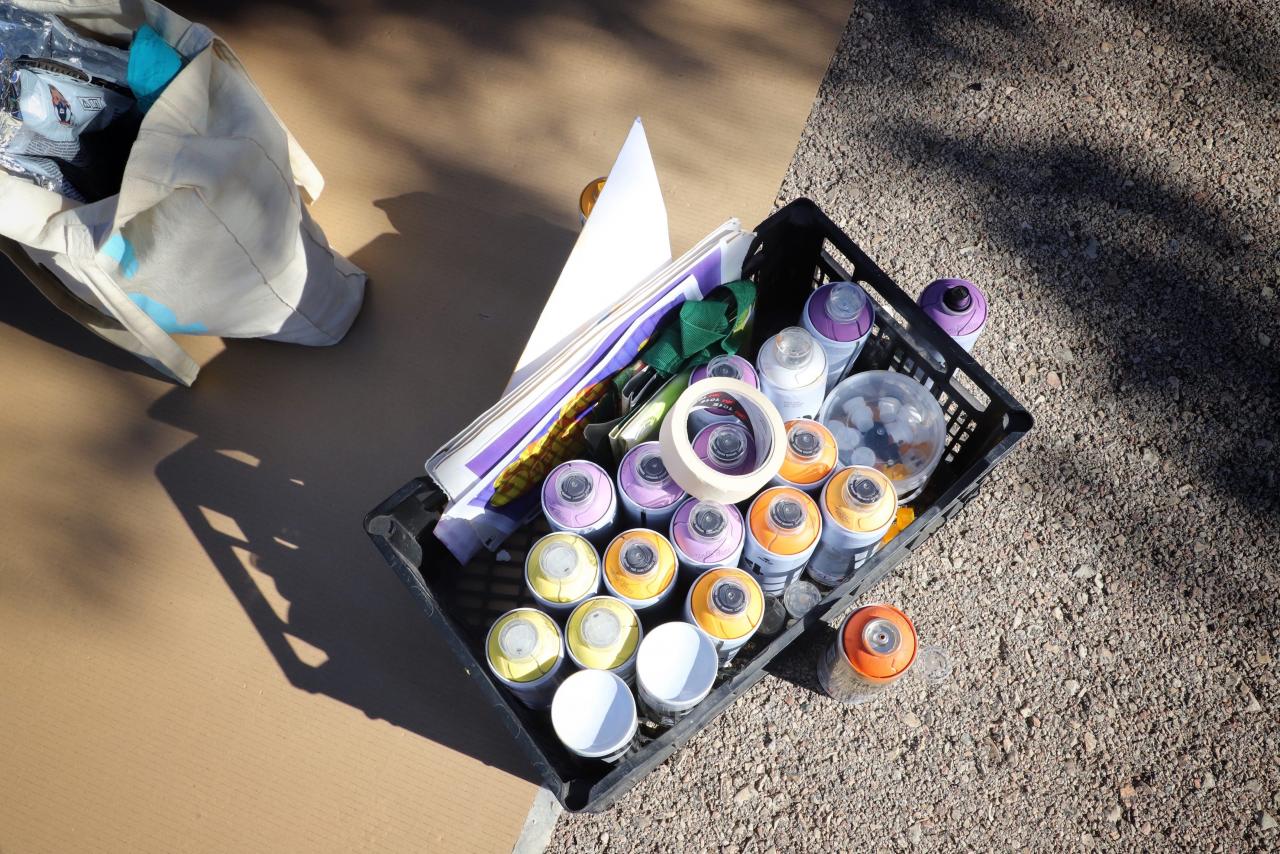