The Torrent de Pareis concert is this Sunday

The traditional Torrent de Pareis concert, which is one of the most emblematic events on the Mallorcan summer calendar, returns at 17:30 on Sunday, with more performers than ever.

Only two editions have ever been cancelled, one in 2012 and the one last year, because of the pandemic. 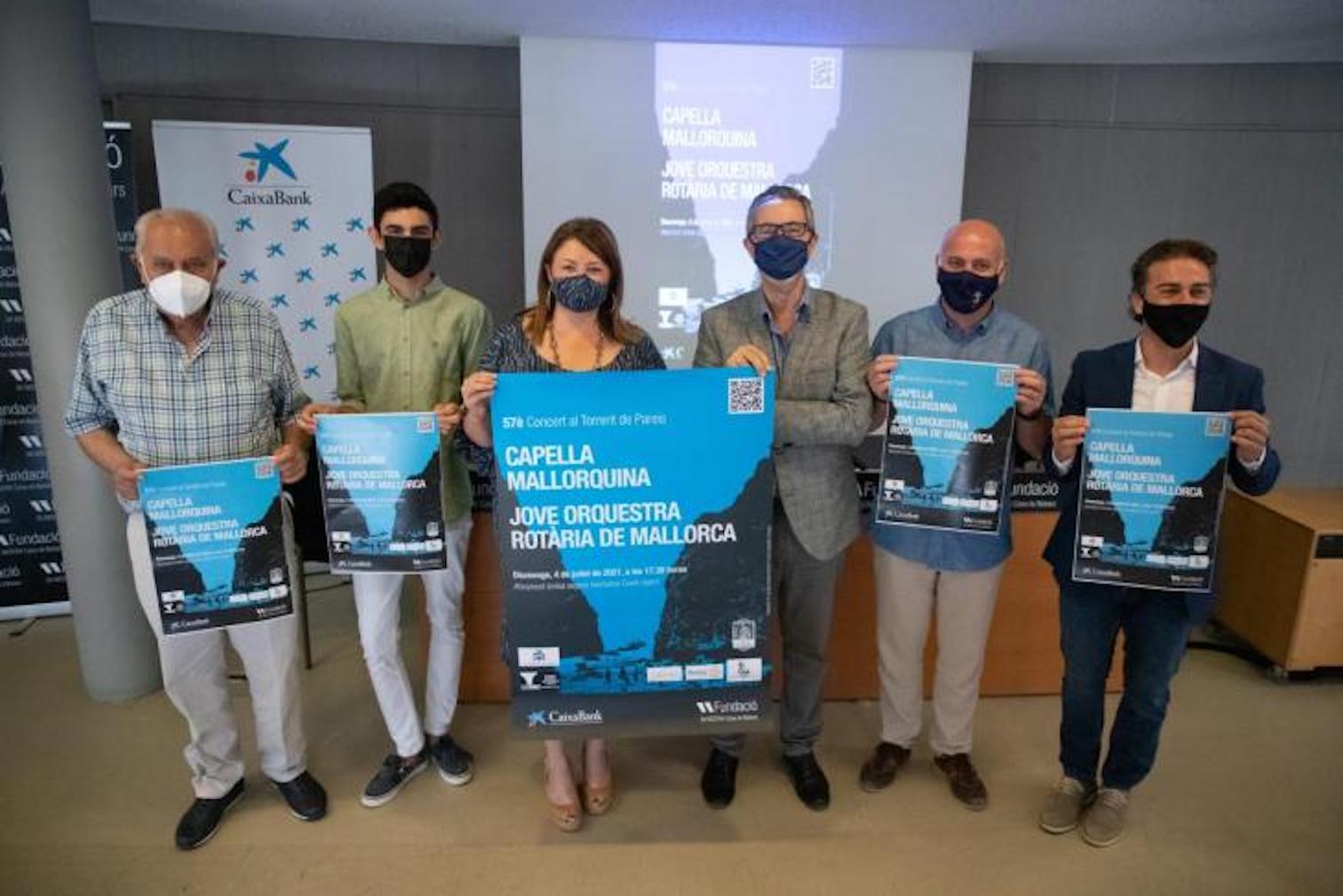 The presentation at the Sa Nostra Culture Centre on Thursday was attended by Mateo Bennasar, Pau Cladera, Lucía Martín, Diego Riera, Toni Solivellas and José María Moreno, who outlined the calendar for the event. They also revealed that two opposing formations are coming together this year: the veteran Capella Mallorquina and the new Jove Orquestra Rotària. 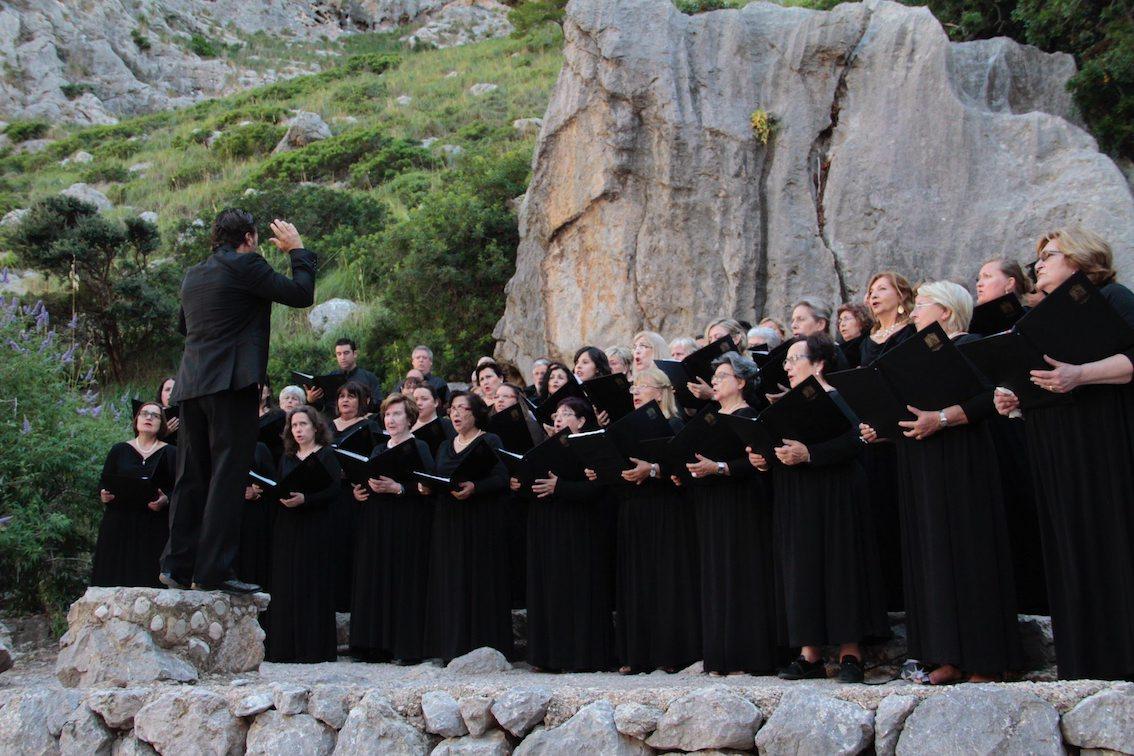 “Sunday's concert will have the most performers in history, with a hundred singers and musicians from different generations,” said José María Moreno, Director of the Capella Mallorquina and the Jove Orquestra Rotària.

“It will be an opportunity and a privilege to perform among professionals accompanied by my friends,” added Concertmaster, Pau Cladera, who’s part of the Jove Orquestra Rotària and has a solo spot in the concert.

“This formation is an educational project, which brings together young students from schools all over the island and offers them the opportunity to play with a symphony orchestra, something that did not exist in Mallorca until this orchestra was founded,” explained Mateo Bennasar, who’s a member of the Board of Directors of the Young Rotary Orchestra of Mallorca.

"We had to logistically condition the place because we’ll be taking up more space than usual," said Moreno. “This privileged enclave provides wonderful natural acoustics.”

The programme will consist of popular movements from great operatic works and zarzuela, such as La Traviata and Nabucco by Giuseppe Verdi; La Revoltosa by Ruperto Chapí and Carmen by Bizet.

Capacity is limited to 2,000 people according to Escorca Mayor, Toni Solivellas, who explained that they don’t expect to have that many guests, but that security controls at the entrance to Sa Calobra will be ramped up for the event and spectators will be counted as they enter “to ensure strict compliance with the security measures."

The concert is free and the repertoire will be available via a QR code, there will be no paper programmes.