The 10th edition of the Evolution! Mallorca International Film Festival will run from October 27-November 2 in Palma.

The inaugural gala will be held at Teatre Principal on Wednesday, October 27 with a screening of ‘Lemon Bread with Poppy Seeds’ by Benito Zambrano, which is based on the novel by Cristina Campos.

German filmmaker, Wim Wenders will be presented with the Evolution Honorary Award 2021 in recognition of his career as a key figure in international cinema. He has a very special link with Mallorca and has shot several commercials on the island.

’The Salt of the Earth’ which premiered at the Cannes Film Festival in 2014 and earned Wenders an Oscar nomination for Best Feature Film will be shown on October 28 at CineCiutat.

Director, Suzanne Lindon, who's film, ’Spring Blossom’ was shown at the San Sebastian Festival will be presented with the Evolutionary Prize. 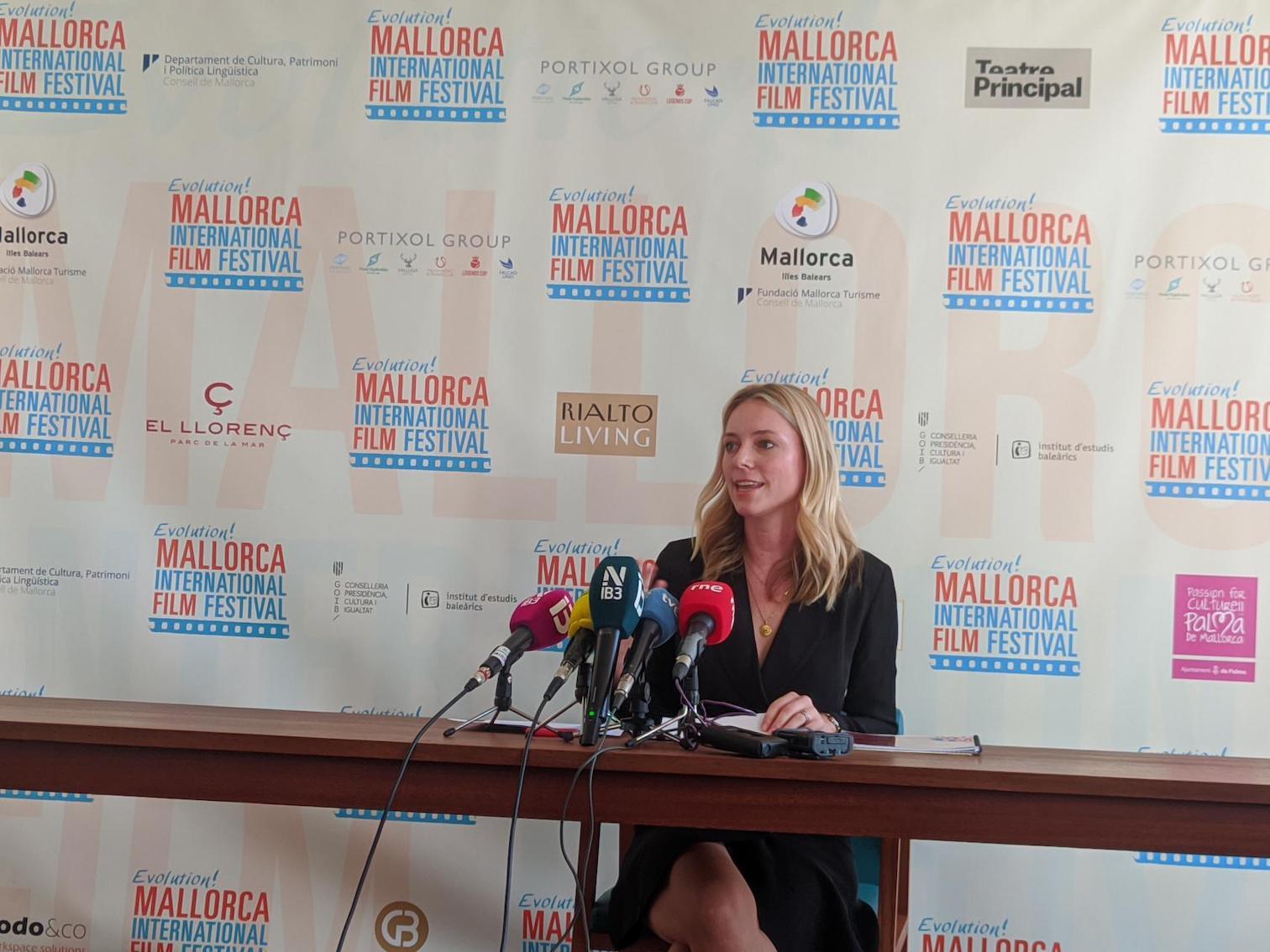 The Evolution! Mallorca International Film Festival will close on Tuesday, November 2, with a screening of ‘The Laureate’ by William L. Nunez at the Palacio de Congresos in Palma.

“This film is an intimate portrait of the poet, Robert Graves, who lived in Deya from 1929 until his death,” says Evolution! Mallorca International Film Festival founder and director, Sandra Lipski.

The festival includes 31 national, 12 European and 27 world film premieres; 6 films directed by women and 6 films featuring new talent, including ‘Off The Rails’ which will be screened at Sala Augusta in Palma on October 30.

The Made in Baleares section of the festival has been expanded this year with 29 screenings, including ‘Sonic Fantasy’ by Marcos Cabotá; ‘I, Diablo’ by Balthazar Klarwein and ‘Annie’ by Miki Durán.

The Cinema with Car programme in Port Adriano will take place on Saturday October 30 and Sunday, October 31 and this year the theme is Halloween.