Beechcraft Air 350 in Mallorca. | A. Sepúlveda

The Guardia Civil has a new toy to help detect migrant boats and drug traffickers in the Balearic Islands. 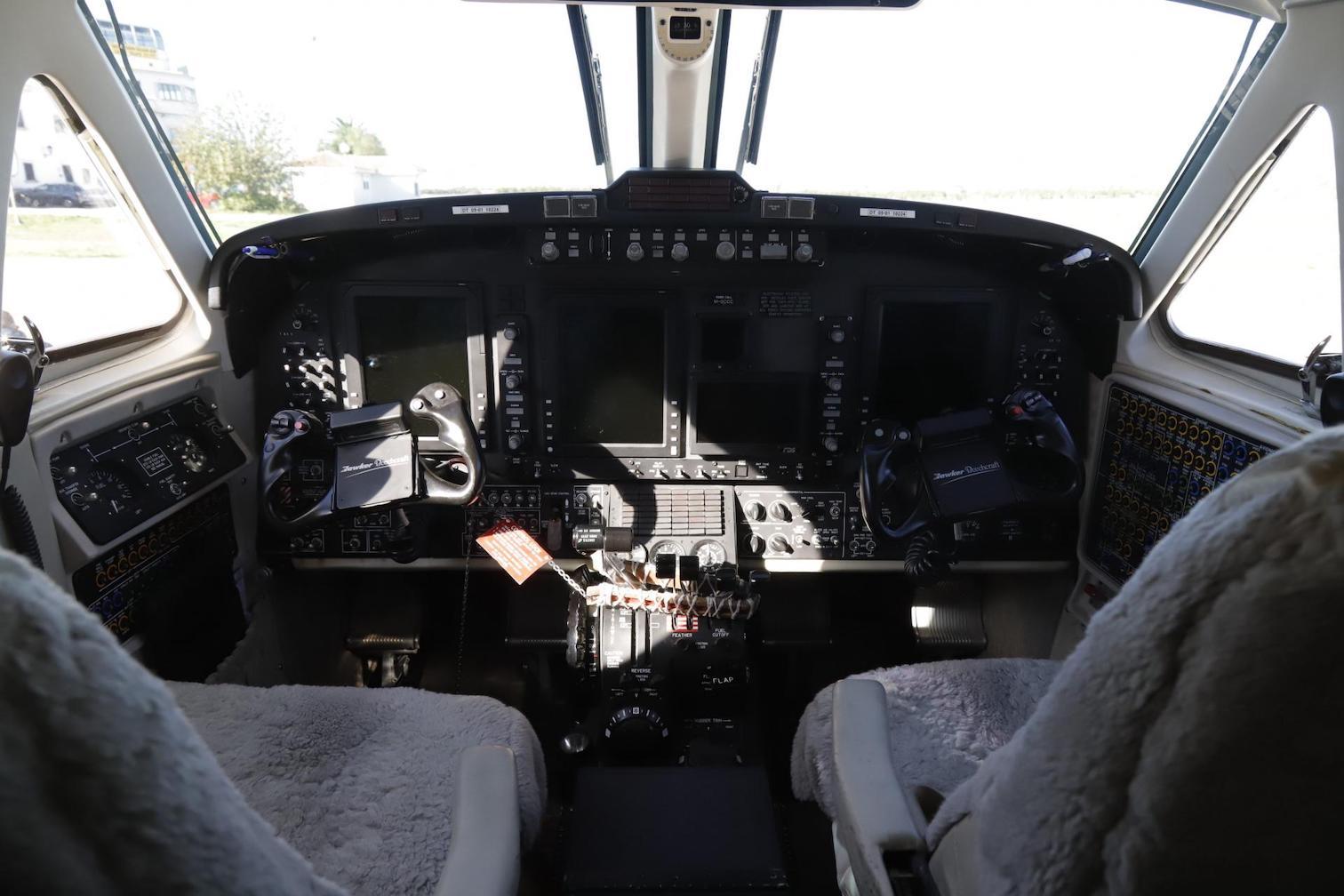 The aircraft was incorporated in early 2021 and is part of the European Border and Coast Guard Agency team known as Frontex, which is a border management and control system dedicated to the European area subject to the Schengen agreement.

“Our job consists of flying over the entire Balearic archipelago, the Mediterranean corridor and in a horizontal line from Cabrera in the form of a shield with Algeria to detect any suspicious drug trafficking vessels or boats trying to reach the Spanish coast,” explains Commander Marín.

The plane is based in Torrejón de Ardoz in Madrid, but has other temporary bases such as Palma where it has been for the last two months. 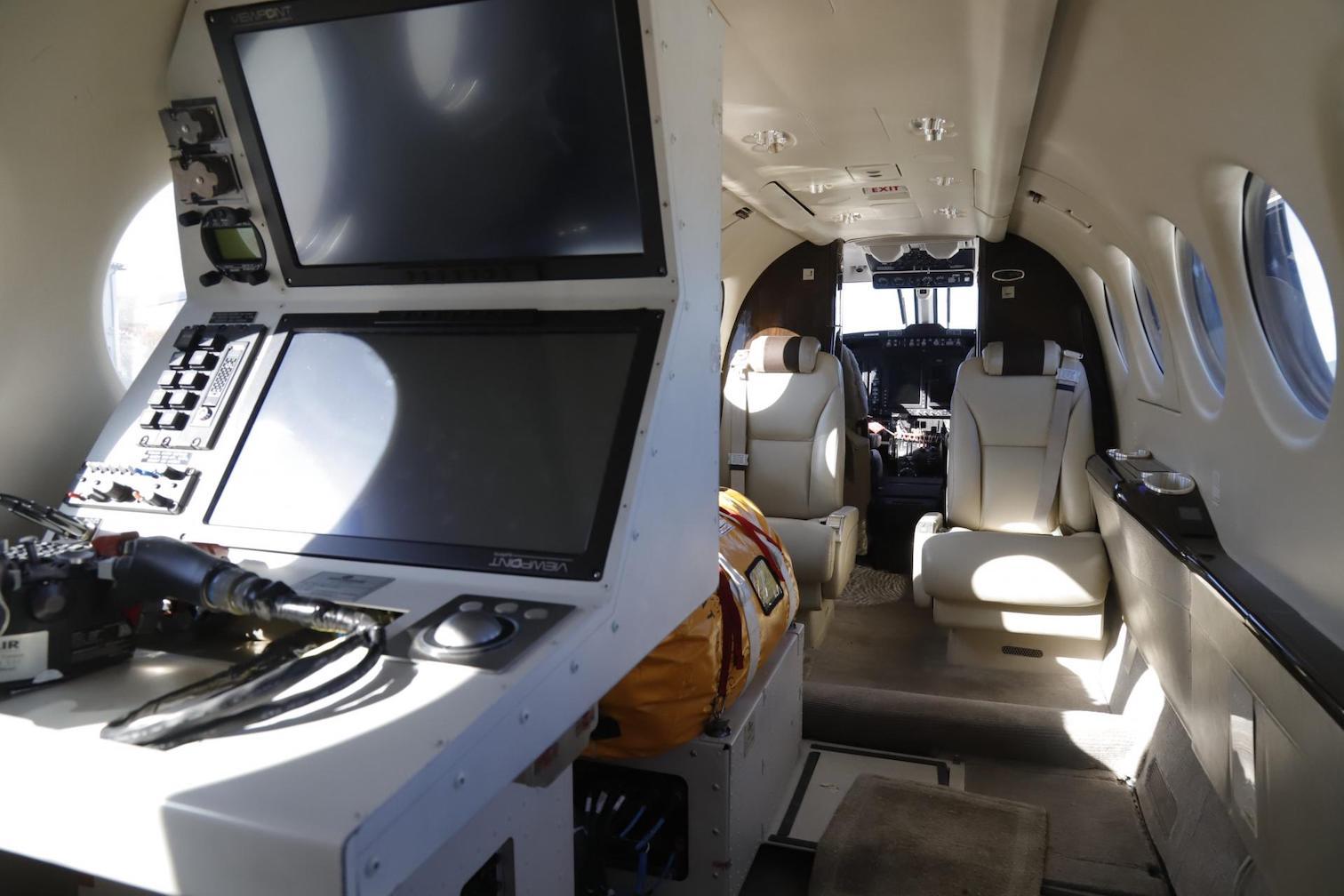 It has a radar to detects boats and electronics that analyse the trajectory and speed of all vessels. Once an incident is detected, the patrol boats are notified to take action.

The crew of the ‘Cuco’ said the aircraft was deployed to the Balearics because of the increasing number of boats arriving in the Islands in recent months.

“The Colonel in Chief of the Balearic Command formally requested our presence in the Islands to reinforce security," says Commander Marín.

The ‘Cuco’ crew work in tandem with the Maritime Service patrol boats and CECOR.

“The Guardia Civil has once again become the spearhead in Europe,” said Commander Marín. “We have great international prestige and Frontex has commissioned us to open new routes and missions.”